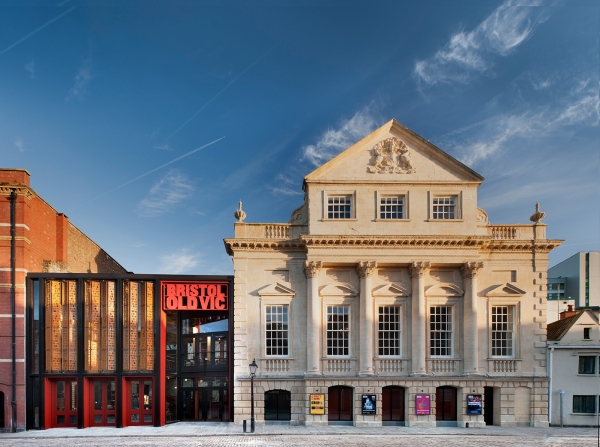 What's On: Find out what's coming up at the Bristol Old Vic in 2022

The team behind Bristol's oldest theatre venue have released a full programme for the year.

Bristol Old Vic have unveiled a full lineup of shows coming up on King Street in 2022, set to showcase a diverse selection of performances from renowned local and international production companies.

With their headline piece, Mark Rylance and Stephen Brown’s Dr Semmelweis, already receiving rave reviews, 2022 is off to a flying start at the Old Vic, and this year's calendar is positively chock-full of exciting and innovative theatre.

To find a comprehensive list of what’s coming up at the theatre, head to their website, or read on to browse some of our picks for their best shows of the year.

WELCOME TO OUR 2022 SEASON ANNOUNCEMENT.

Banging nights out. Opportunities for everyone. Vision for the future.

On stage and on screen.

This is your theatre.

Football meets theatre in The Red Lion (starring Broadchurch’s Joe Sims), which also runs until 19 February, while avant-garde physical theatre takes over the Weston Studio in Impermanence Presents Out of Curiosity on 24 February.

Wonder Boy is March’s headline show, running between 5 and 26. Sonny, a twelve-year-old boy with a heightened stammer, struggles when he is cast in the school production of Hamlet.

March also sees What Remains of Us, comedian Lou Sanders’ One Word: Wow, Elizabeth I – Virgin on the Ridiculous, Flo & Joan and Sorry, You’re Not a Winner all take to the Old Vic stage in a month that looks to be packed with creative talent. 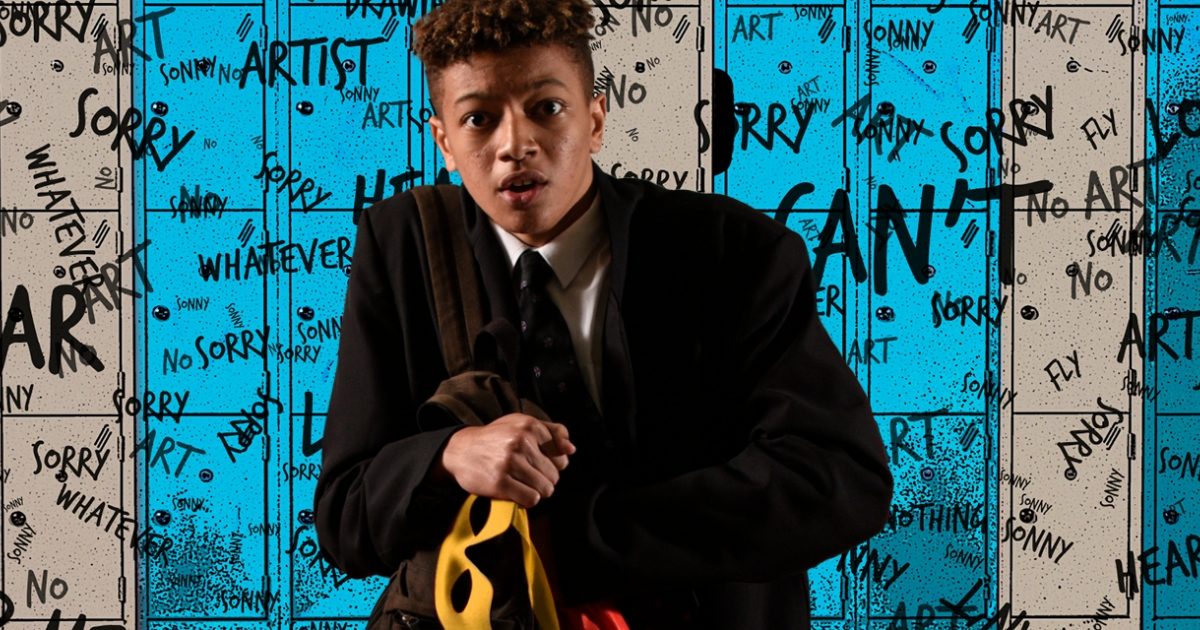 The theatre’s Easter line-up is spear headed by Giles Terera’s The Meaning of Zong, a boldly inventive play that explores the extraordinary story of inspirational writer and abolitionist, Olaudah Equiano.

Vixen, the story of a young girl who is turned into a fox, runs between 13 and 16 April while A Monster Calls - an Olivier Award-winning production of Patrick Ness’ novel - as well as Zog and the Flying Doctors are all also showing. 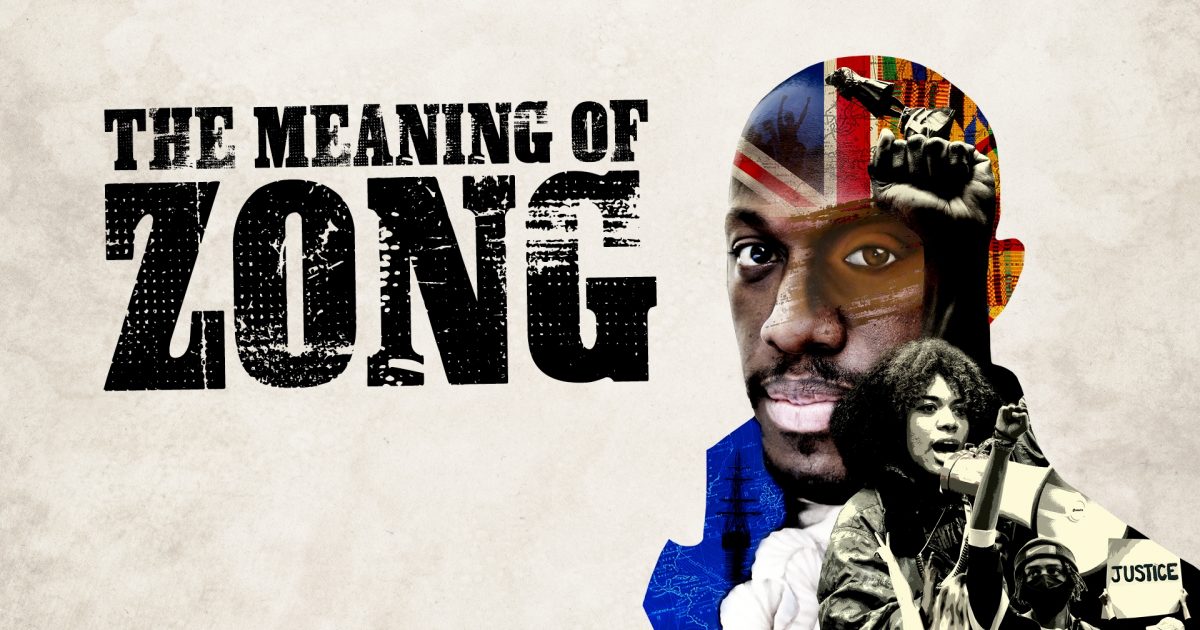 Bristol’s international theatre festival, Mayfest, runs from 13 till 29 May across the city with the Old Vic as the epicentre. Renowned comedian Nish Kumar will also be at the theatre on Sunday 8 May for a SOLD-OUT performance. 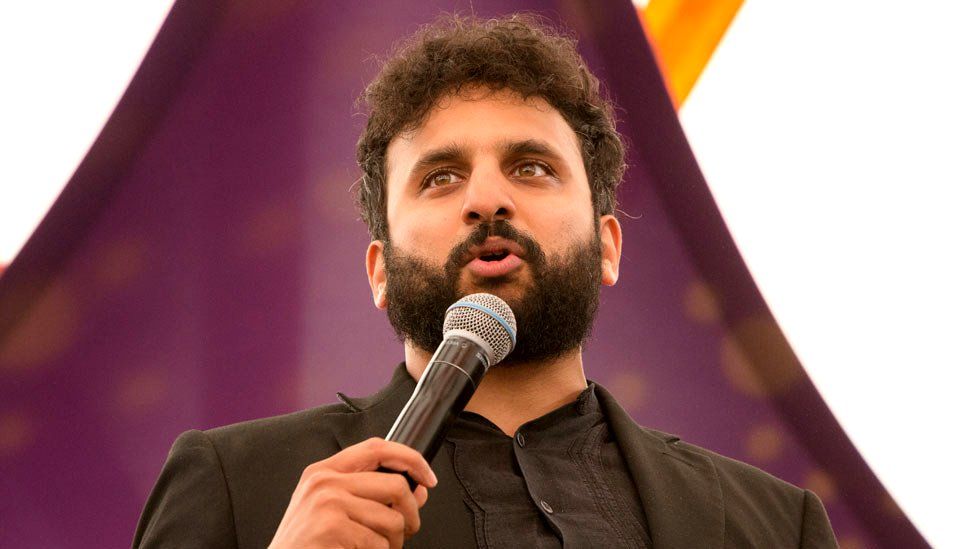 Figs in Wigs’ Little Wimmin kicks off Summer at the Old Vic in a futuristic, feminist take on the Louisa May Alcott classic. Also, running for two days (10-11 April), RUSH: A Joyous Jamaican Journey tells the story of Reggae music and the Windrush Generation. 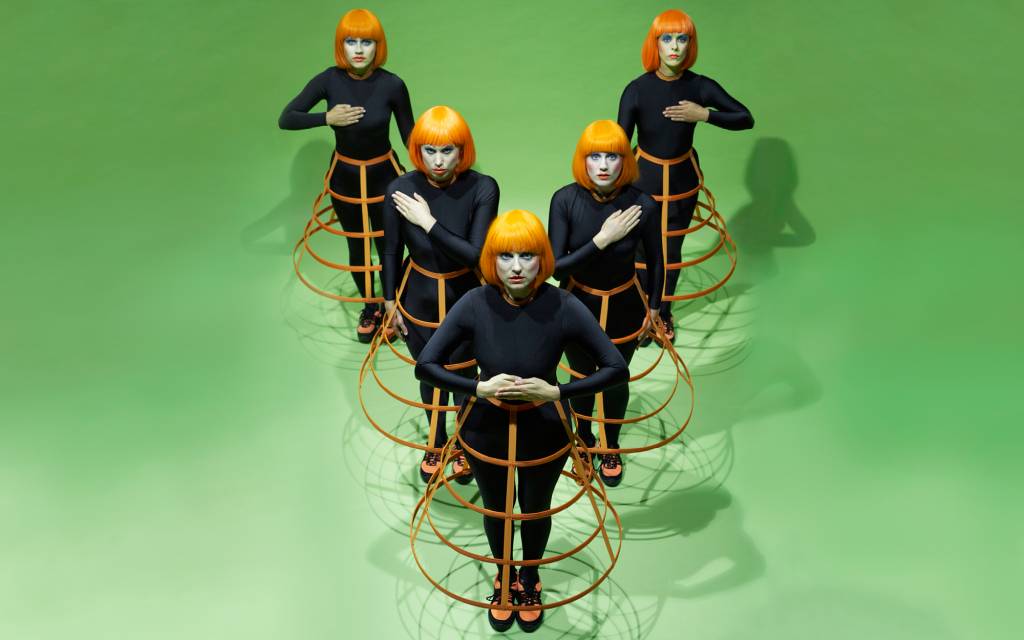 September sees two productions at the theatre with Outlier – a poetic and musical play exploring the impact of isolation, addiction, and friendship – kicking off the proceedings between 14 and 24 September. 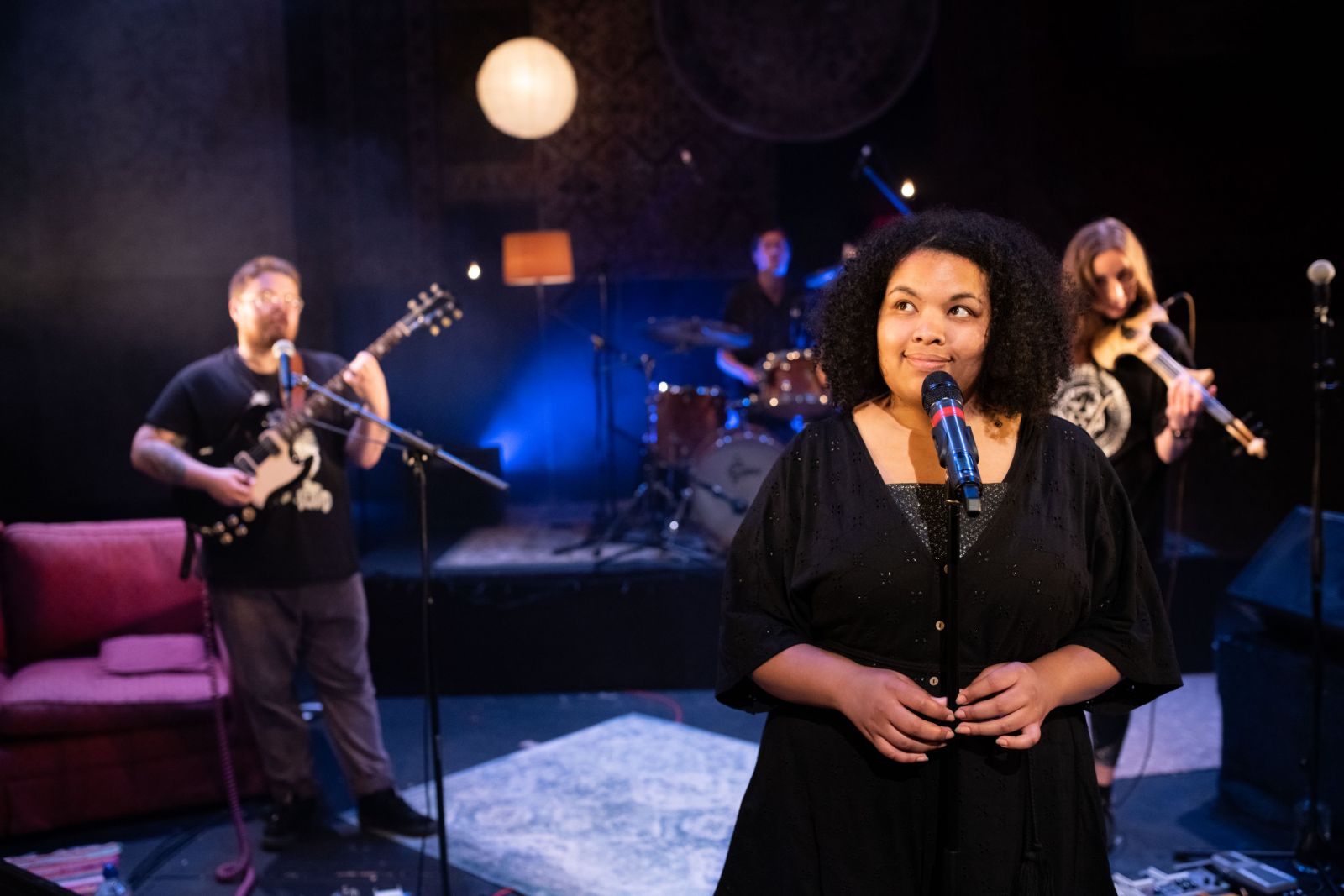 The headline Autumn production is John Haidar’s production of Hamlet. Billy Howle (The Serpent, MotherFatherSon and On Chesil Beach) will play the title role of Shakespeare’s greatest tragic creation. 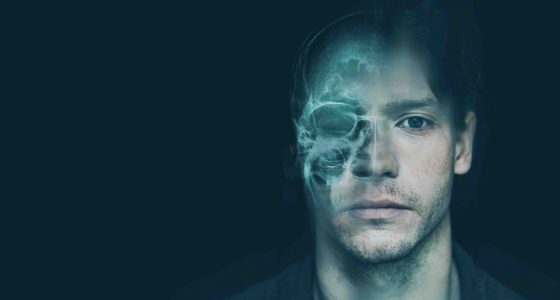 The theatre has already announced their two seasonal plays. Bristol Old Vic will present their production of The Nutcracker between 24 November and 7 January, a magical and inventive re-telling of the classic tale.

The children’s production this year will be Belle and Sebastian. Running between 2 December and 8 January at the Weston Studio, this classic story of love and friendship is presented by Travelling Light and Bristol Old Vic. 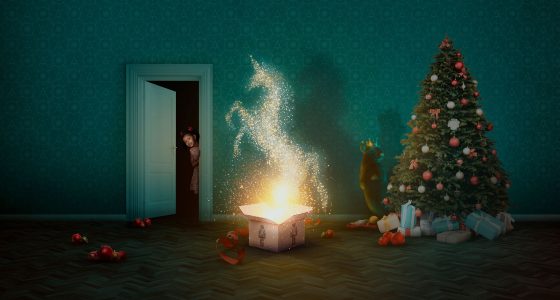 To book your ticket for any of these productions and to access a comprehensive list of this season’s shows, head to the Bristol Old Vic website now.