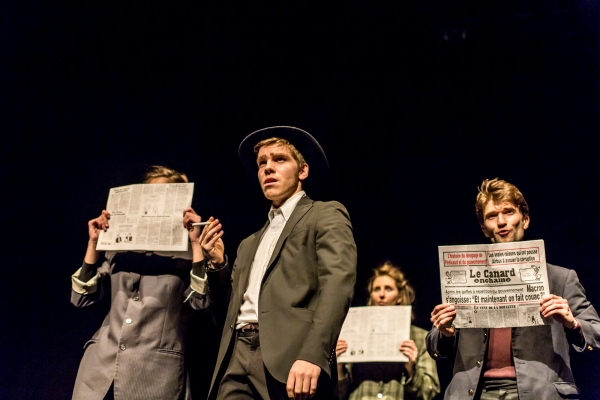 Global touring theatre company Voloz Collective are bringing their latest production to Bristol this month, arriving on Wednesday 9 February as part of an extensive run of UK shows.

The Man Who Thought He Knew Too Much combines live music with stunning acrobatics and eye-catching stage design, tipped to be a perfect fit for the atmospheric, cavernous performance space of The Loco Klub.

Tickets for a one-off Bristol show are on sale now and can be found here.

We are so excited to welcome the incredible @volozcollective to our venue on Feb 9th.

Their new play ‘The Man Who Thought He Knew Too Much’ can only be described as Chaplin meets Hitchcock meets Spaghetti Western in this fast-paced 1950’s whodunnit.https://t.co/K7Vs4dIX0n pic.twitter.com/niboUpstwb

The Man Who Thought He Knew Too Much follows the story of Roger Clement, a Frenchman living in 1960s New York.

His days have always followed a highly predictable, yet not-unpleasant, routine - until a minor delay saves him from an explosion - igniting a powder-keg of twists and turns as Roger chases his would-be assassins around the world to discover the truth.

The show has drawn high praise from Olivier-nominated theatre company Les Enfants Terribles, with Creative Director James Seager noting that "Voloz represents that flair, imagination, inventiveness and enjoyment that all great theatre should do.

"When watching their work," he continues, "one cannot help but be impressed by the company's ingenuity, dedication and clever ideas that flow from every inch of the stage."

Les Enfants Terribles' Creative Producer, Fiona Porritt, describes the show as "a theatrical feast for the senses," and "a highly inventive and cleverly cinematic experience." 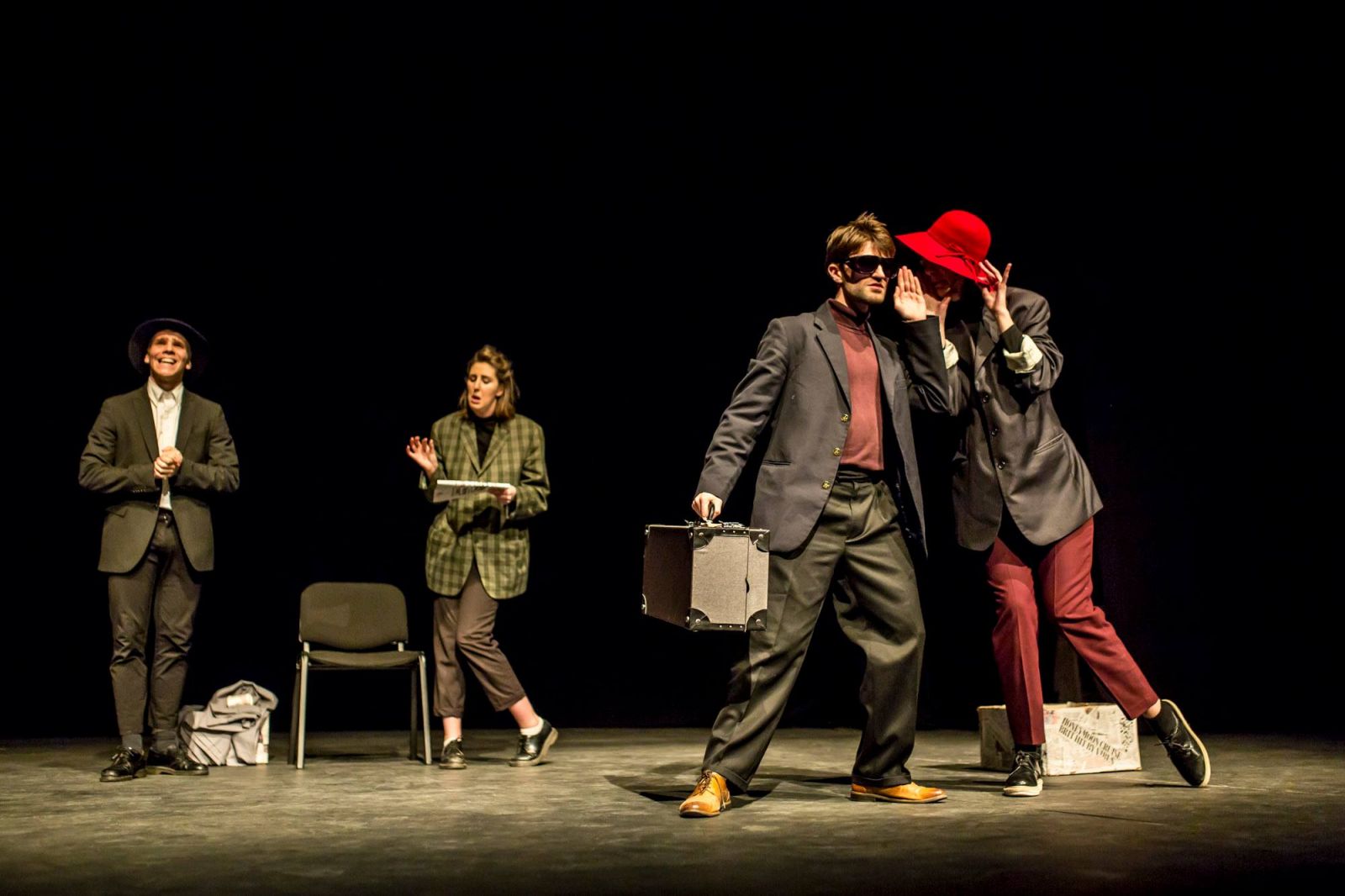 Voloz Collective is an award-winning international physical theatre company that reinvents and recharges physical comedy - exploiting the capacities of the human body and blurring the lines between the theatrical and cinematic.

Hailing from three different countries, the team of four has performed at venues ranging from an organic farm in rural Vermont to London’s Pleasance Theatre, Off-Broadway in New York and Normandy's La Factorie.

Following a one-off performance in Bristol, the production will be heading to Bath, Stourport, Worcester, Sale, York, Glasgow, Aberdeen and Norwich before closing at London's Omnibus Theatre.

Tickets for the Bristol show, taking place at The Loco Klub on Wednesday 9 February, are on sale now and can be found here.

For more information on The Loco Klub, or to find out what else is coming up at the venue in 2022, head to their website.