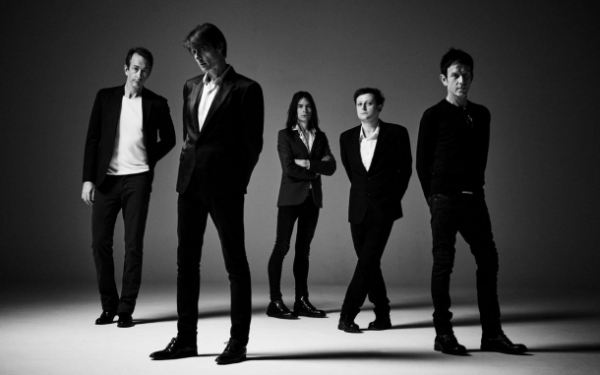 Britpop icons Suede are heading to Bristol next month

The band are going back on the road to celebrate 25 years of their seminal 1996 album, Coming Up.

Suede, who rose to prominence as part of the Britpop movement that gripped the country during the 1990s, are performing at Bristol’s O2 Academy on 7 November 2021.

Formed in London in 1989, the band are seen as the founding fathers of Britpop with their distinctive mix of indie pop and shoegaze and, during the early ‘90s, were dubbed the “Best New Band in Britain” despite not having released any material.

After a string of successful and highly praised singles, the band released Coming Up in 1996. The record was Suede’s most commercially successful album and silenced growing fears over Suede’s future after Bernard Butler quit the band in 1994.

The album is seen as a move away from previous releases and certainly has a much more poppy sound than the likes of Dog Man Star, with (indie icon) Brett Anderson’s humorous and self-aware lyrics meshing with the unsettling, catchy guitar riffs.

ON SALE NOW! Get your tickets for the two new dates in the UK for the Coming Up Anniversary Tour, kicking off this November.

Suede are still active and releasing music with their most recent album, The Blue Hour, coming out in 2018 and a number of tours over the last few years. In November 2020, the outfit announced that they were in the process of recording a new record - although nothing has materialised since.

Playing every track from Coming Up, the band are returning to Bristol’s O2 Academy on 7 November, with Mercury-nominated songwriter Nadine Shah.

The show is part of a UK tour that sees them heading to venues in Edinburgh, Nottingham, Birmingham, Leeds, Manchester and London as well as Bristol.

Tickets for Suede's highly anticipated Bristol gig can be found on the Bristol O2 Academy website.