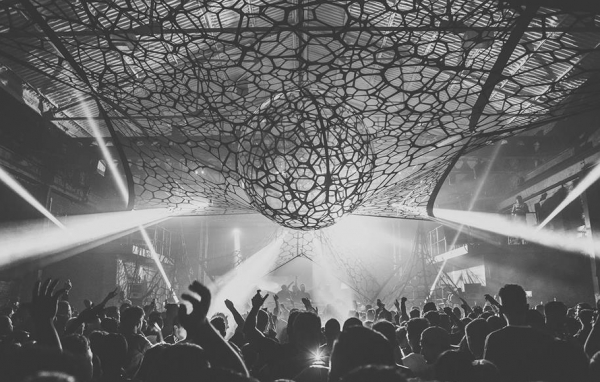 The Blast are looking to establish an international annual celebration for the genre.

Renowned Bristol-based promoters The Blast have officially launched an online petition to recognise 17 April as an international Drum & Bass Day, promising to celebrate the global appeal and far-reaching cultural influence of the genre.

Set up this month, the campaign has already received close to 1,500 signatures, with a view to bringing the proposal to the attention of the UK government’s Department of Culture, Media and Sport (DCMS).

Started as a party label by three Bristol students, The Blast has emerged over the years as one of the city's biggest and most ambitious promoters, consistently selling out major venues like Motion and Lakota.

The team have hosted some of the world's top Drum & Bass artists since launching in 2005, from celebrated veterans Andy C and DJ EZ to a long line of emerging DJs, MCs and producers.

Outlining the motivation for the Drum & Bass Day campaign on their Change.org petition, The Blast suggest that the genre has "undoubtedly" been one of the UK's greatest musical exports of the past 30 years, noting its extensive fanbase and potential for innovation and exploration.

"With one of the most loyal and dedicated followings in the underground music scene," they say, "the love for Drum & Bass stretches far and wide. Often neglected by the mainstream, the scene has continued to thrive thanks to this incredible support from within the DNB family."

Now targetting 10,000 signatures, The Blast are asking Drum & Bass fans across Bristol and beyond to get involved and sign their petition, as well as sharing the campaign across social media channels with the hashtag #DrumAndBassDay.

You can find out more and add your signature here via Change.org, and follow news and updates from The Blast on Twitter.