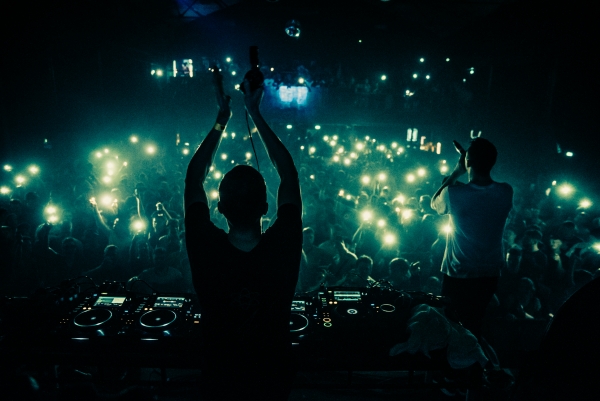 11 Questions with The Blast

Started as a party label by three Bristol students with a plan to introduce ambitious, multi-genre events to the local club scene, The Blast is now undoubtedly one of the city’s biggest promoters.

Co-founder and resident DJ Tom Hoyle breaks down The Blast’s beginnings, the team’s constant push for innovation and their plans to use the platform for the development of new Bristol artists.

When did you start The Blast and what were your plans for the brand initially?

We were mostly into Drum & Bass when we started out a few years back but we liked breakbeat-focused stuff, electro, garage, old skool and a lot of the sounds that were coming out of the U.S. at that time. There weren’t any nights in Bristol that catered for all of those different bass-heavy genres under one roof so we decided to do something about it.

What was the first party The Blast ever ran, where was it and how did it go?

It was on my birthday at a great club called Level that used to be next door to Dojo. It was a bank holiday Friday and I shamelessly used the fact it was my birthday to rope loads of friends into coming. From what I remember it was a really fun night!

How has The Blast developed over the years?

We’ve gone from running parties for 300 to 400 people to around 4,000 in what seems like a relatively short time. We’ve been lucky enough to work with some incredible acts and brands over the years, but the core ethos remains the same: working with a tight group of residents who we consider to be amongst some of the best DJs in the city, and striving to mix it up and keep things interesting musically. 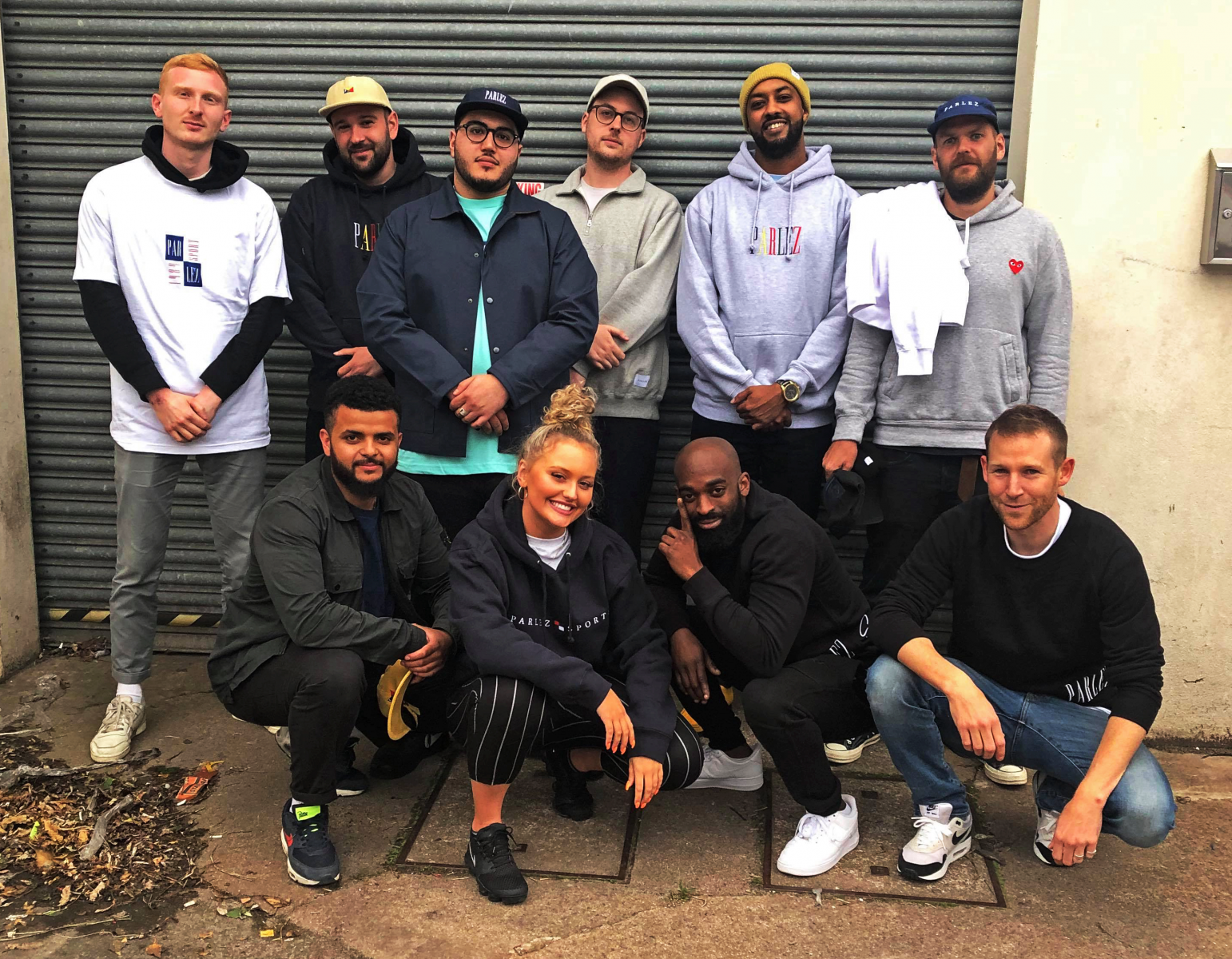 Tom Hoyle (bottom right) and the rest of The Blast team outside their Pennywell Studios HQ.

And how do you feel the Bristol club scene has changed/developed in that time?

A lot of great venues have come and gone, and I think people have started to open up their musical taste a bit more. Beneath it all though there has always been the same enduring sense that Bristol will always have its own take on things and a sort of magnetic pull for both fans and producers of electronic music. People involved in genres with a core bass sound will always find something to get stuck in to here.

Do you feel that the club scene here is in good shape right now?

I think Bristol is in fairly good shape in the general scheme of things. I’m so grateful to have started out here and I  love being able to run events in my home city at a venue as large and prestigious as Motion. It’s truly incredible that we have a completely homegrown and independent venue of this calibre that gets so much recognition both across the UK and the rest of the world.

It's obviously worrying, but Motion’s importance to the cultural landscape of Bristol and the South West is so widely acknowledged now. Any potential developer will have to take that into account. 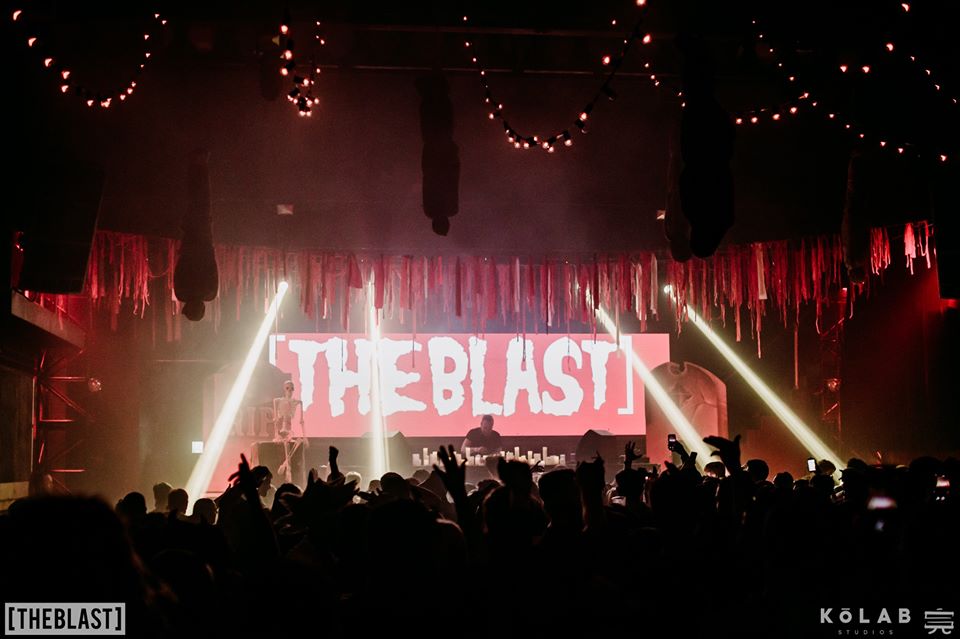 The Blast recently took over Motion for their 2019 Halloween event, The Carnival of the Dead, headlined by Shy FX. Image: Alastair Brookes / KoLAB Studios.

Do you think Bristol would benefit from a wider range of venues/spaces?

In Bristol, we have Cosies!, The Love Inn, The Crofters etc. and they’re all amazing venues, but I definitely feel as though there used to be a few more small venues when I first moved here. Back then it felt as though you could go out any night of the week and find three or four exciting low-key parties going on across the city, but I feel that we’re losing a lot of these spaces. This sadly seems to be the case in cities up and down the country.

What can people expect from a party run by The Blast if they haven’t been to one before?

We like to mix it up from event to event so one show may be DnB led, the next might be Bassline, then we’ll do a show with someone like David Rodigan at Colston Hall or a little in-store event somewhere with a load of local grime MCs. As long as you come with an open-minded attitude you should expect a great time and some properly weighty music.

How important is it for you to showcase local talent alongside the headline bookings at your events?

Very important. Its always been a core consideration for us to work with local artists who we’re enjoying and we always try and balance the big acts with some interesting up and comers and exciting acts on the underground scene. 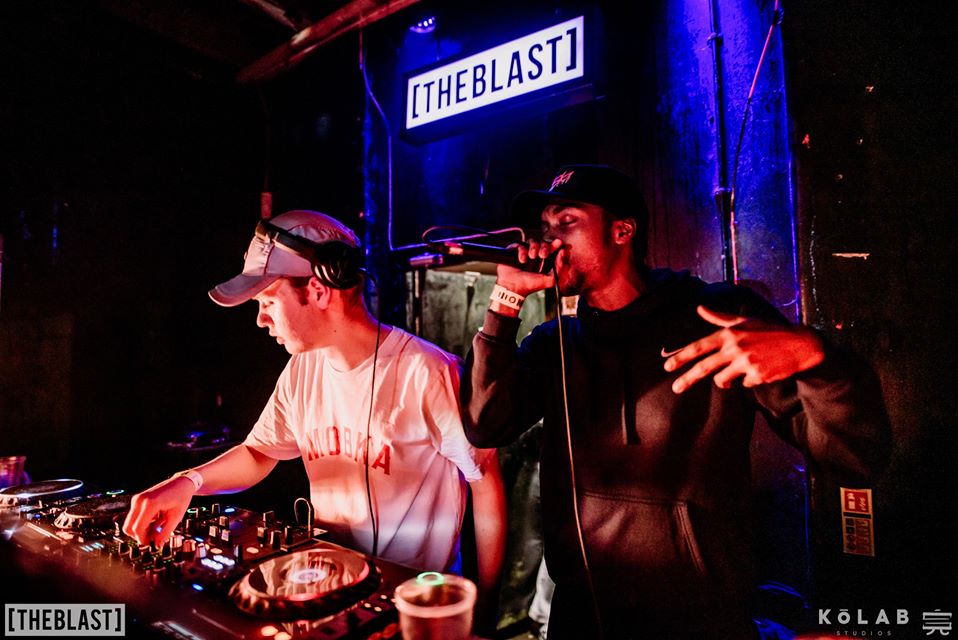 And are there any Bristol artists that you’ve got your eye on at the moment?

There are definitely some really talented acts coming out of Bristol at the moment and we’ve worked with a few of the very best of them in L U C Y, Sir Hiss, Jay0117 and Dimpson, J Oh Zee, Kloc and more. Our bookers Kane and Rob have their ears firmly to the ground and they could give you a list several pages long of Bristol DJs to watch out for right now.

The Blast are a big part of the final in:Motion series - what are your thoughts on the rest of this year’s I:M lineup?

I’m looking forward to all of it obviously! But most importantly our NYE party with My NU Leng & Dread MC, Darkzy & Window Kid, S.P.Y, P Money and more, which I'm absolutely certain will be one of our best events of the year.