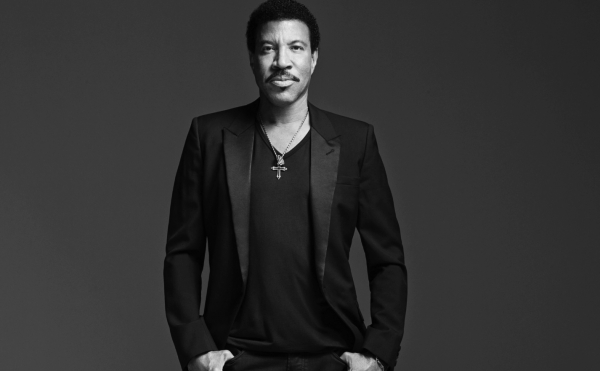 Lionel Richie to perform live in Bristol in 2021

Catch the world-renowned singer-songwriter on stage in Bristol next year.

Iconic vocalist Lionel Richie has confirmed a date for a huge one-off, open-air concert in Bristol next summer, set to take place at an as-yet-unannounced venue in the city centre on Monday 21 June 2021.

Named on the tour promotion as 'Bristol City Centre', the venue for Richie's show is expected to be confirmed in the coming weeks, with the Lloyds Amphitheatre stage a likely choice.

Tickets for the Lionel Richie live in Bristol on Monday 21 June are on general sale now and can be found here - set your alarms now because they won't be around for long!

???? NEW SHOW: @LionelRichie will be coming to Bristol next summer as part of his Hello Tour in the UK.

Lionel Richie's one-off Bristol performance is certain to be one of the biggest gigs of the year in 2021, and potentially one of the city's all-time great musical performances.

Tickets for this one are on sale now but won't be around for long - act fast and get yours here.

For more information, or to follow updates including confirmation of the venue, find the event listing on Facebook.