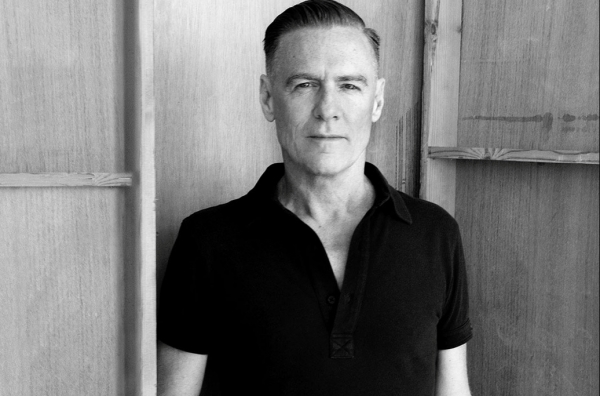 Catch the iconic singer-songwriter on stage in Bristol next year.

World-renowned soloist Bryan Adams has confirmed dates for a huge open-air UK tour in 2021, including an unmissable opening show in Bristol on Saturday 26 June.

Named on the tour promotion as 'Bristol City Centre', Adams' Bristol performance is expected to take place on the Lloyds Amphitheatre stage, previously the host of popular events like the Bristol Sounds series and the Bristol Harbour Festival.

Bryan Adams' 2021 tour tickets are on sale now and can be found here.

Having broken out in the early 80s with his acclaimed self-titled debut album, Bryan Adams is undoubtedly one of the most successful Canadian musicians of all time.

Hits like 'Run To You', 'Summer of 69' and 'Heaven' have earned him huge international success, scoring Number 1s around the world over a professional career spanning more than forty years.

Adams' most recent album Shine a Light, his 14th full-length release, landed in 2019 and reached Number 2 in the UK Albums Chart.

One of the most decorated solo artists in modern history, Adams has won and been nominated for an array of awards over the years, including Grammys, Juno Awards and Golden Globe and Academy Award nods for his songwriting for films.

Now ready to get back on the road, Bryan Adams will be performing across the UK next year as part of an extensive tour set to take him to some of the nation's most unique and atmospheric stages.

After kicking things off in Bristol, Adams will go on to perform at Cardiff Castle, the Eden Project in Cornwall and Exeter's Powderham Castle during a ten-show run spanning June and July 2021.

Tickets for the opening performance in Bristol on Saturday 26 June are on sale now and can be found here.