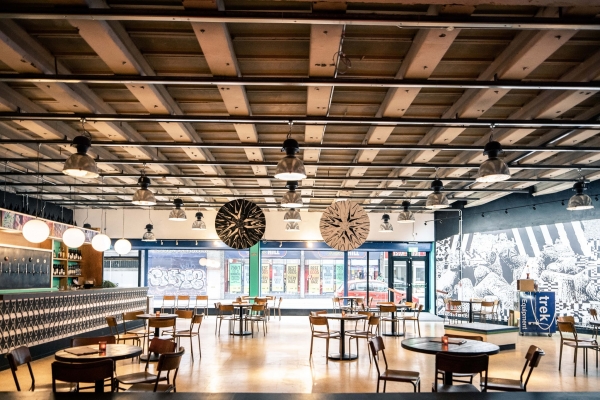 New Bristol venue Strange Brew will be welcoming the public through its doors for the very first time this weekend, hosting two socially distanced events as part of a long-awaited grand opening.

Following a virtual debut in August and a pre-launch party for crowdfunding members this week, Strange Brew's very-nearly-sold-out opening weekend will see a selection of renowned DJs provide the soundtrack to their first 'proper' events.

Alongside social distancing measures, Strange Brew will be running table service across both nights, serving up drinks from a range of local producers and suppliers including Wiper & True, Monty Wines and Bristol Psychopomp. 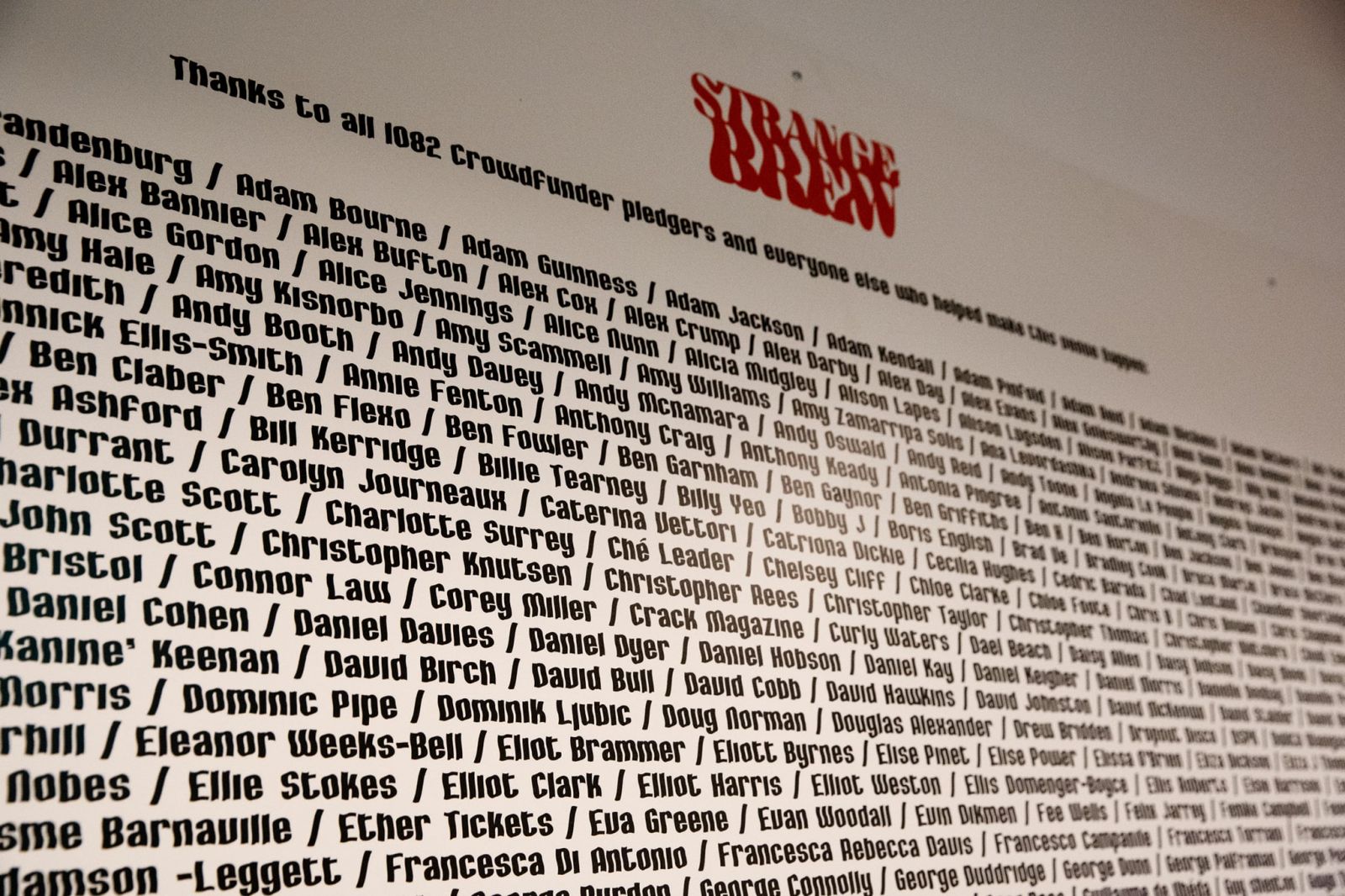 Located on Fairfax Street in the city centre and built almost from the ground up by Bristol promoters DIRTYTALK, the opening of the new music and arts venue has been well over a year in the making.

The team launched a crowdfunding campaign to support the project back in May 2019, which saw more than £50,000 raised in a little under a month.

It's hoped that Strange Brew can become a hub of underground music in central Bristol, with a number of similarly-sized venues having closed in recent years.

As well as a new music venue, Strange Brew will serve as a cafe, listening bar, record store and arts space. 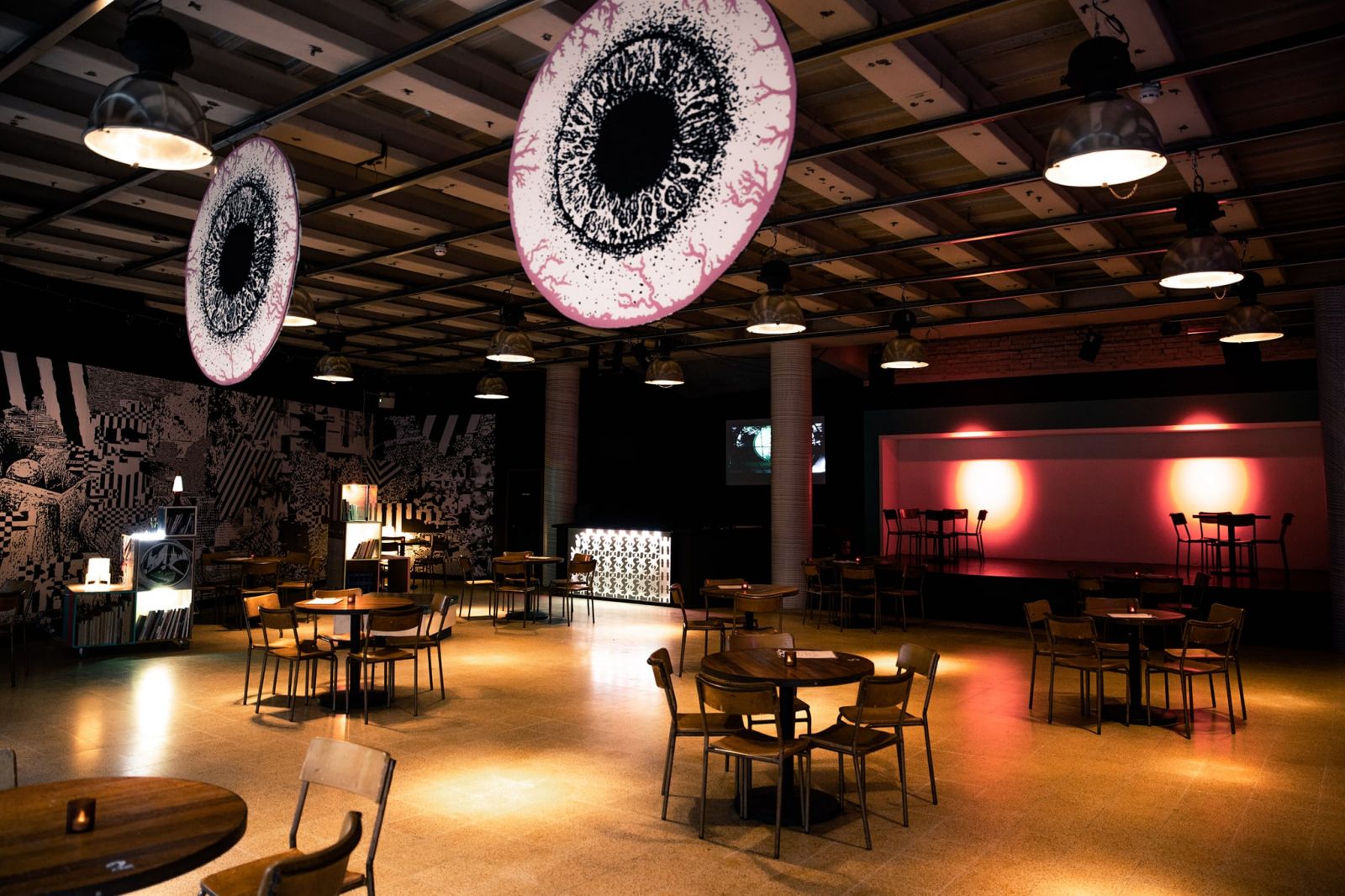 Revealing details of their opening events this week, the Strange Brew team took to social media to express their excitement:

"We are so happy to open Strange Brew this weekend and have life in the place," they said.

"There were times when it seemed like it wouldn't happen and COVID has put us under enormous stress, like it has for so many venues and businesses.

"But we’re over the line and that's in large part down to our incredible community and team of volunteers who gave their time, support and advice. A massive thank you and love to all of you who helped and had faith in us.

"We would not be here without you and will do our best to credit everyone over the coming weeks."

For more information on Strange Brew, or to see what else they've got coming up in 2020, head to the Facebook page.