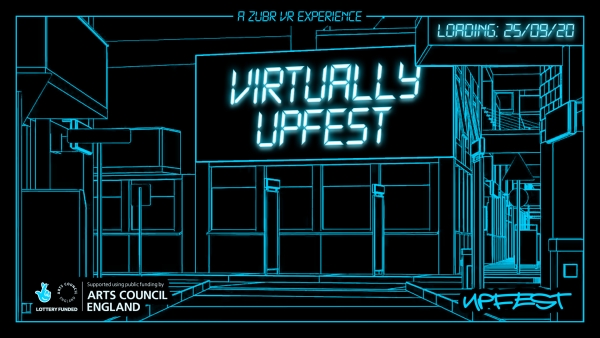 Get ready for a virtual version of Upfest

Europe’s largest street art festival has found a clever way to cope with the impact of COVID-19.

Upfest is taking on the virtual world with the announcement of ‘Virtually Upfest’, an online version of the festival.

It will see Bedminster’s North Street virtually reconstructed with a retro Tron-style feel, in an alternative way for street art fans to experience the festival after COVID-19 forced 2020’s edition to be cancelled.

The virtual world will cover the area from the Upfest gallery down to the Tobacco Factory, with the online event running from Friday 25 to Sunday 27 September.

Virtually Upfest will give users the chance to explore more than 30 new pieces of commissioned work by a spectrum of UK artists specifically for the virtual world.

The virtual world has been created by Montpelier-based augmented and virtual reality studio Zubr, with the help of Arts Council England’s emergency response funding.

Upfest founder Stephen Hayles said the team at Zubr "have done an incredible job at helping us bring this alternative to life."

“We usually see people visiting from all over the world, so hopefully this way, we can help both our national and international audience enjoy the festival from the comfort of their own home or on the move through their mobiles.”

Hayles also said emergency funding from Arts Council England has been “a lifeline” to Upfest, “enabling us to experiment into the world of VR creating a new platform for the festival and its artists.” 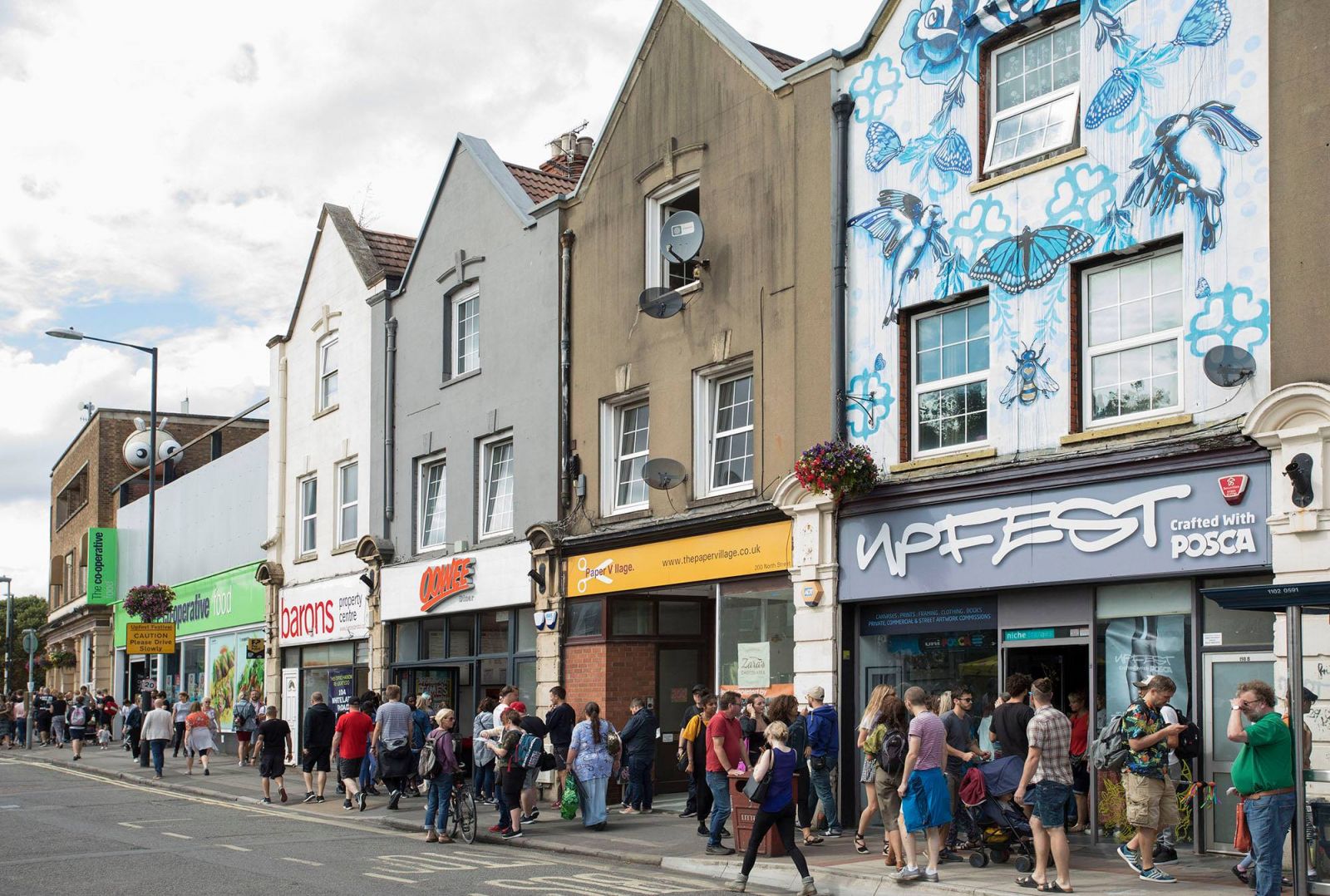 Virtually Upfest will be free to access via Upfest.co.uk from Friday 25 to Sunday 27 September.

It will be compatible with both VR headsets as well as mobile phones and regular laptops.

The announcement of Virtually Upfest coincides with even more positive news – Upfest 2021 is in the works.

Subject to licence, funding and safety measures, the festival will return to BS3 between Saturday 5 and Sunday 6 June 2021, with an extended programme starting a few weeks before.

Artists who were successful in being allocated a space in 2020 will be given first refusal on returning to the festival next year.

For more information, including artist line-ups and releases, follow @upfest on social media or visit www.upfest.co.uk.