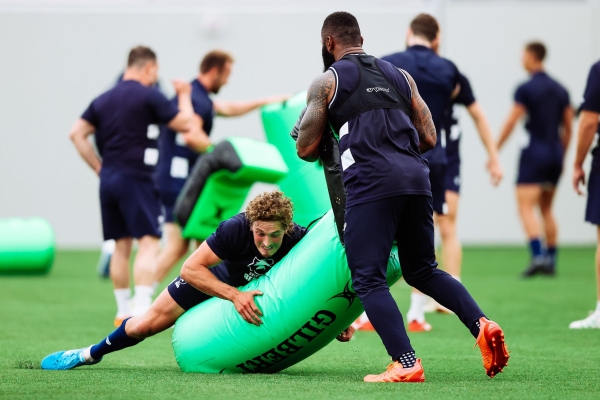 The Bears are still mathematically in with a shout of winning the title and proceeding to the Premiership Play-Offs for the top 4 teams if they are to go ahead as scheduled in October 2020.

Bristol Bears are finally gearing up for their remaining 2019/20 Gallagher Premiership fixtures, with the league agreeing on a set of dates for a restart following the forced suspension of the season as a result of the coronavirus outbreak.

Pat Lam's side are set to get their campaign back underway on Saturday 15 August, as they welcome Saracens to Ashton Gate Stadium for their first fixture in more than five months.

Saracens currently sit bottom of the table following two consecutive points deductions, amounting to 105 points as a result of breaching wage cap rules, leaving them on a tally of -63 after 13 games. 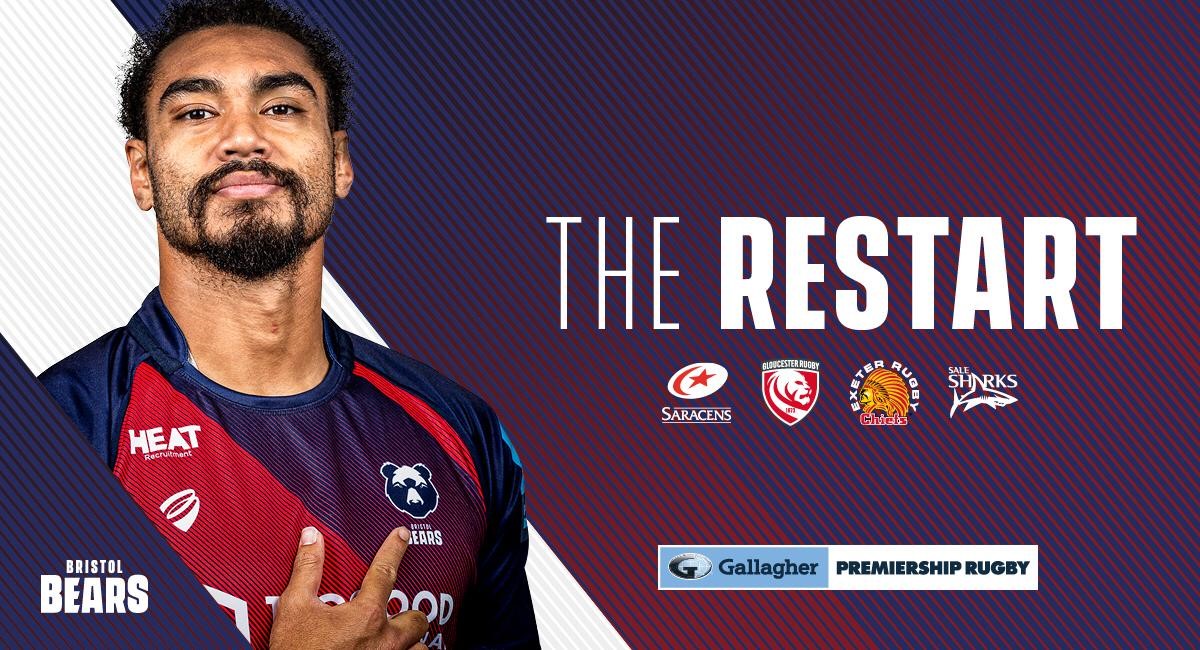 From there, the Bears will be coming up against Gloucester in an eagerly-awaited derby fixture on Friday 21 August, current league leaders Exeter on Tuesday 25 August and fellow title-chasers Sale Sharks on Saturday 29 August.

Currently third in the table behind Sale (2nd) and Exeter (1st), the Bears find themselves at the business end of the Premiership table, with everything to play for and just four fixtures remaining. They are also 5 points clear of the 5th spot currently held by Wasps that would miss out on the play-off semi finals scheduled for 9th and 10th October, with the Premiership Final in the diary for Saturday 24th October 2020.

Despite a seriously tough run-in, Bristol still have an outside chance of lifting the 2019/20 Premiership title, but Pat Lam and the rest of the squad will have their attention focused solely on preparations for the first fixture.

Another week ticked off at Bears HQ. ? pic.twitter.com/fhWVeXhCjj

At present, remaining Premiership fixtures are set to be played behind-closed-doors in the interest of public safety and preventing risk to supporters. League officials have commented on the possibility of fans attending future matches, and will act in accordance with up-to-date government guidelines.

“With regards to matchday ticket and season card information, we’re incredibly grateful to our fantastic supporters for their continued patience and understanding.

"Protocols around Covid-19 are a fast-changing situation, so we await clarity about when we will be able to host a number of supporters at home fixtures in a safe and responsible manner."