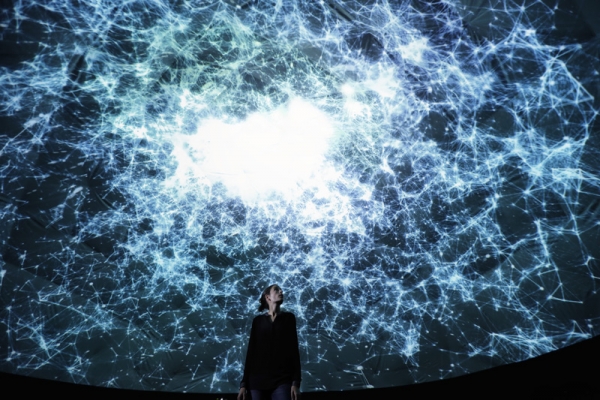 Further details of the very first Bristol Light Festival have been announced.

Last month, it was revealed that the very first Bristol Light Festival would arrive in the city between Thursday 27 February to Sunday 1 March.

A chance for both renowned international artists and local talent showcase their work, the Light Festival will create a vibrant trail of light installations across Bristol; brightening up the city’s gloomier winter days.

From well-trodden paths to unexpected locations, light installations will pop up in nine locations; from College Green to Queen Square and Castle Bridge. Work will be displayed every day, between 17:00 and 23:00.

During the festival, Ratsi will transform Millennium Square with his immersive, large-scale work ‘Frame Perspective’.

The huge sound and light piece will consist of a 30-metre-long luminous installation of repeating frames and LEDs. 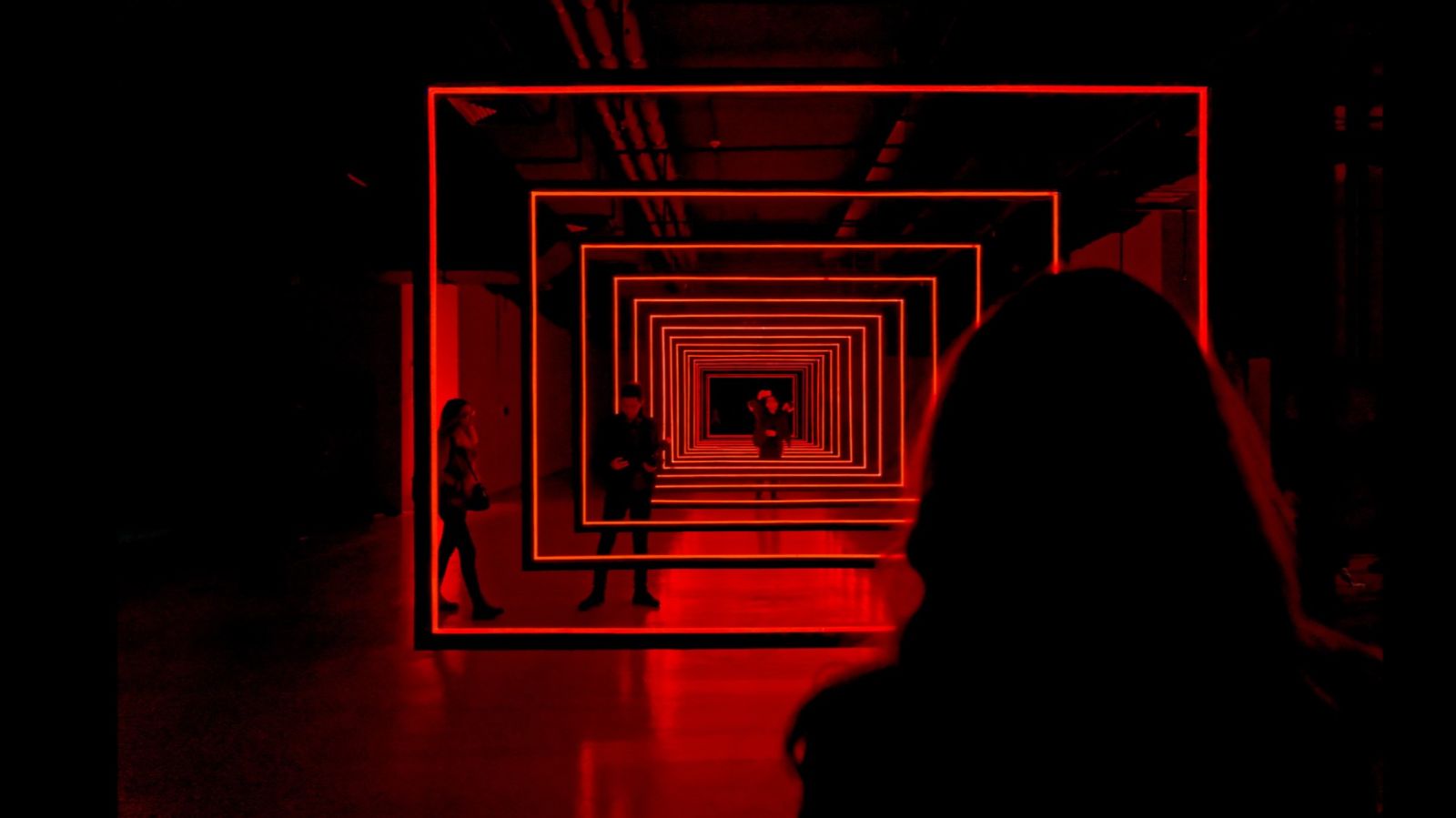 Jack Wimperis will also bring two installations to the festival, with work that aims to raise awareness about single-use plastics.

His light project, MilkBottle, is a specially commissioned series of light sculptures, made from thousands of recycled milk bottles, each embedded with LEDs.

You can see Wimperis' 'MilkBottle Cages' displayed in Cabot Circus, next to Ted Baker in Quakers Friars and his 'MilkBottle Screen' situated on the bandstand in Castle Park. 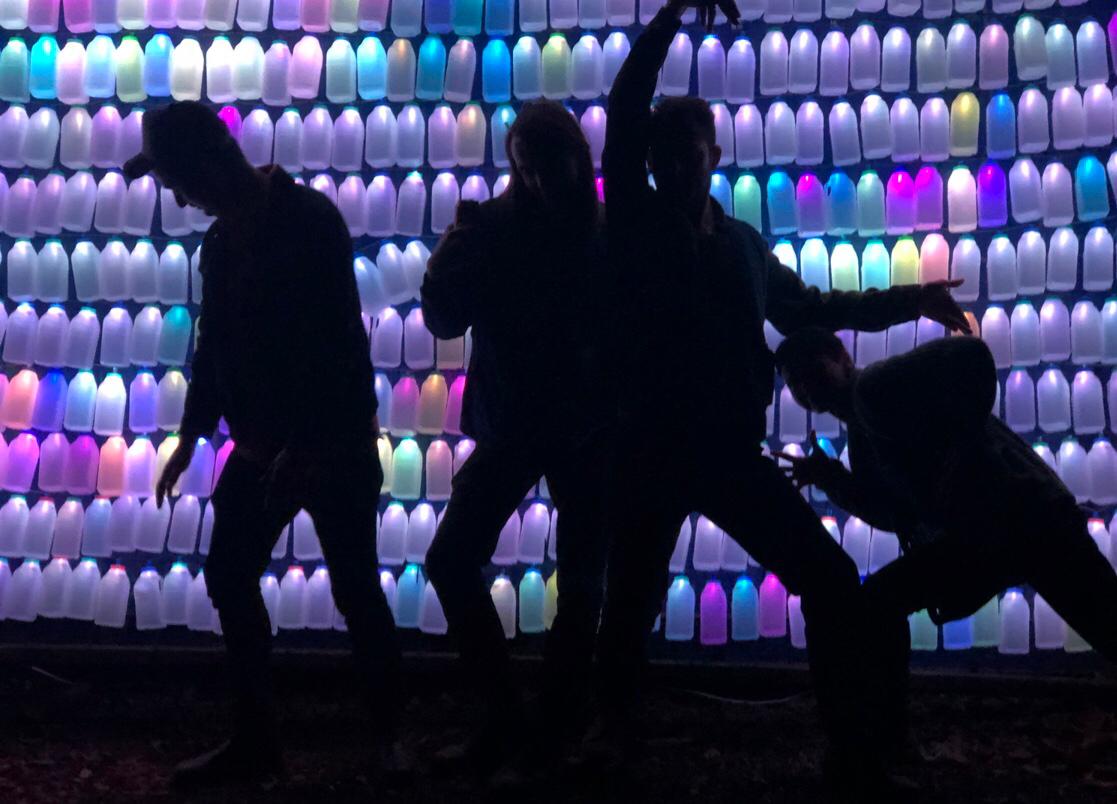 A bespoke projection created by Bristol charity, Send a Cow, in partnership with Bristol’s award-winning Limbic Cinema will be projected onto the Arnolfini art gallery.


Elsewhere, Joanie Lemercier will bring his artistic interpretation of a voyage into the cosmos and through time to the planetarium at we the curious. 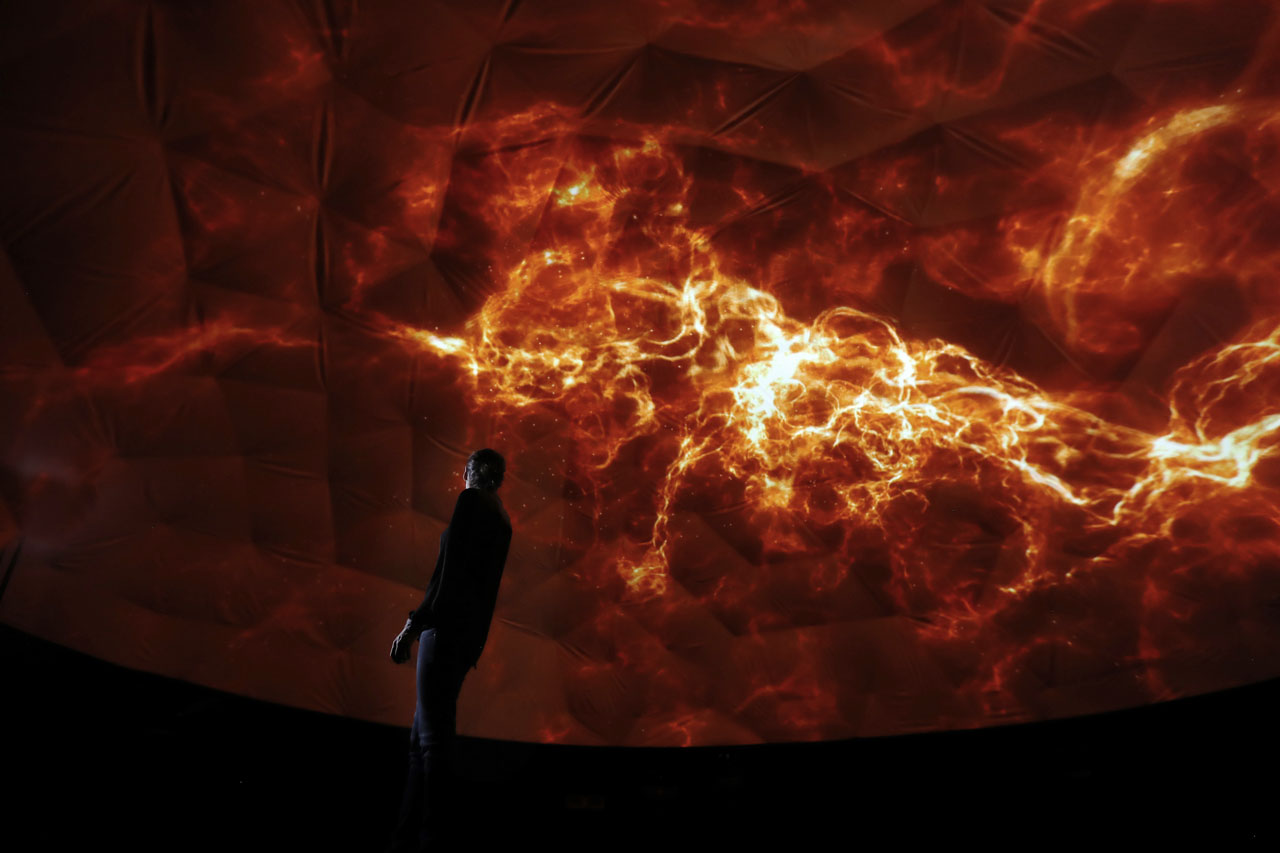 There will also be a surprise addition to the programme, titled ‘Neighbours’, which will be revealed on the opening night of the festival.

The surprise light piece is the work of local artists and will pay homage to Bristol’s graffiti culture.

An interactive work, Pink Enchantment will immerse those walking across Castle Bridge in an ethereal pink fog. 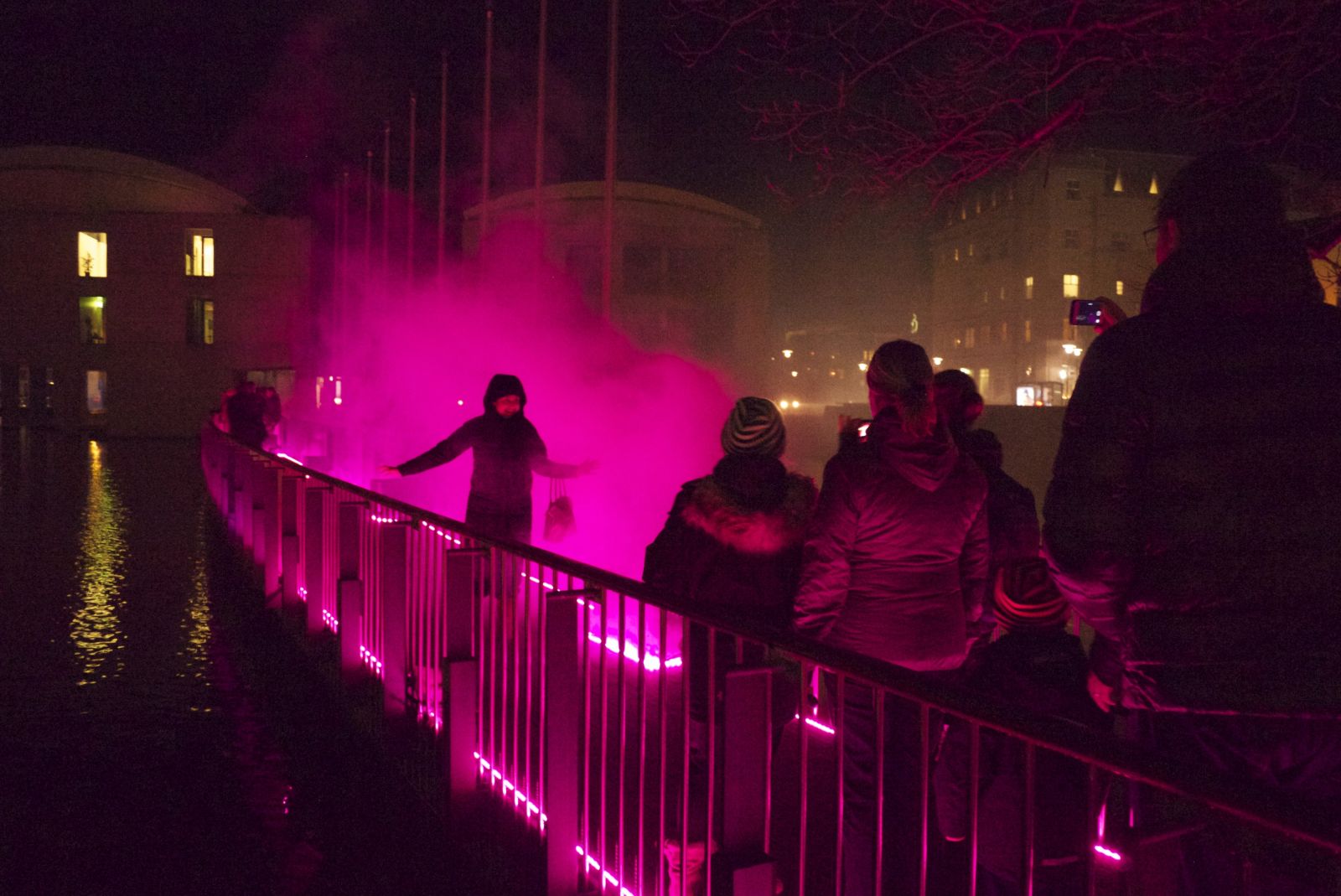 Elsewhere, on Queen Square, a collection of eight giant, illuminated see saws will create a light playground for children and adults alike.

As the seesaws are played with, they burst into sound and light, becoming more animated as people join in. The installation originates from Canada. 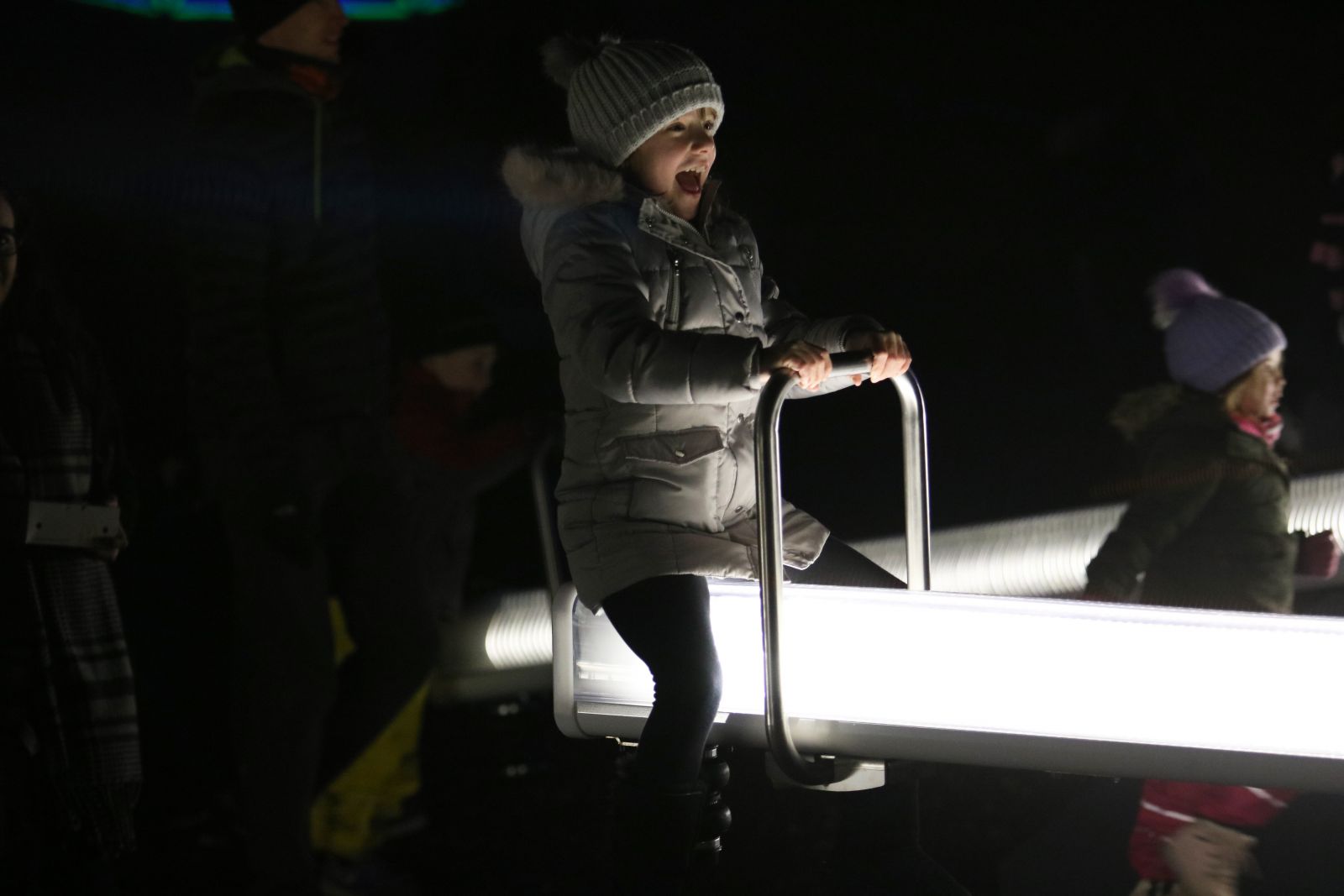 To find out more about the full artist lineup, visit the Bristol Light Festival website.


During the festival, maps of the various routes will be available online and from festival volunteers. There will also be free guided tours, which can be booked through the event website.

As well as volunteers along the routes, a bespoke lit information point will be built in Queen Square for visitors to drop-in with their enquiries.

The first in a three-year series, the Bristol Light Festival is organised by Bristol City Centre Business Improvement District (BID), in partnership with the Arts and Events team at Bristol City Council and the Digital Cultures Research Centre at the University of the West of England.

The festival is being delivered, curated and produced by Bristol-based creative directors, Katherine Jewkes and Vashti Waite.