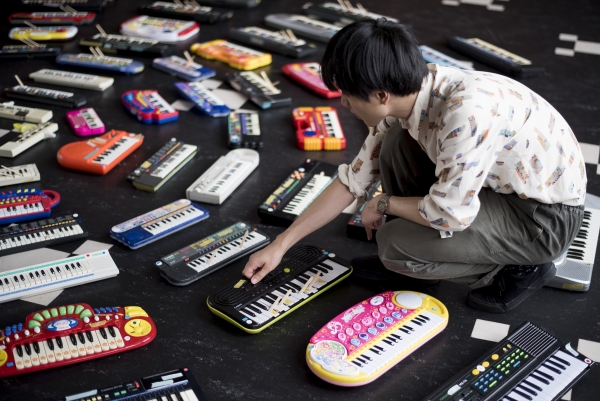 Expect to see Japanese conceptualism, cutting edge electronica and a one-off performance inside the vaults below the Clifton Suspension Bridge at Bristol New Music 2020.

Set to take place in venues across Bristol from Thursday 23 April to Sunday 26 April, Bristol New Music is a biennial festival which aims to explore the city through sound.

But how? Through art exhibitions, screenings, concerts (and lots more in between), the festival draws artists from around the world to present new and commissioned works. 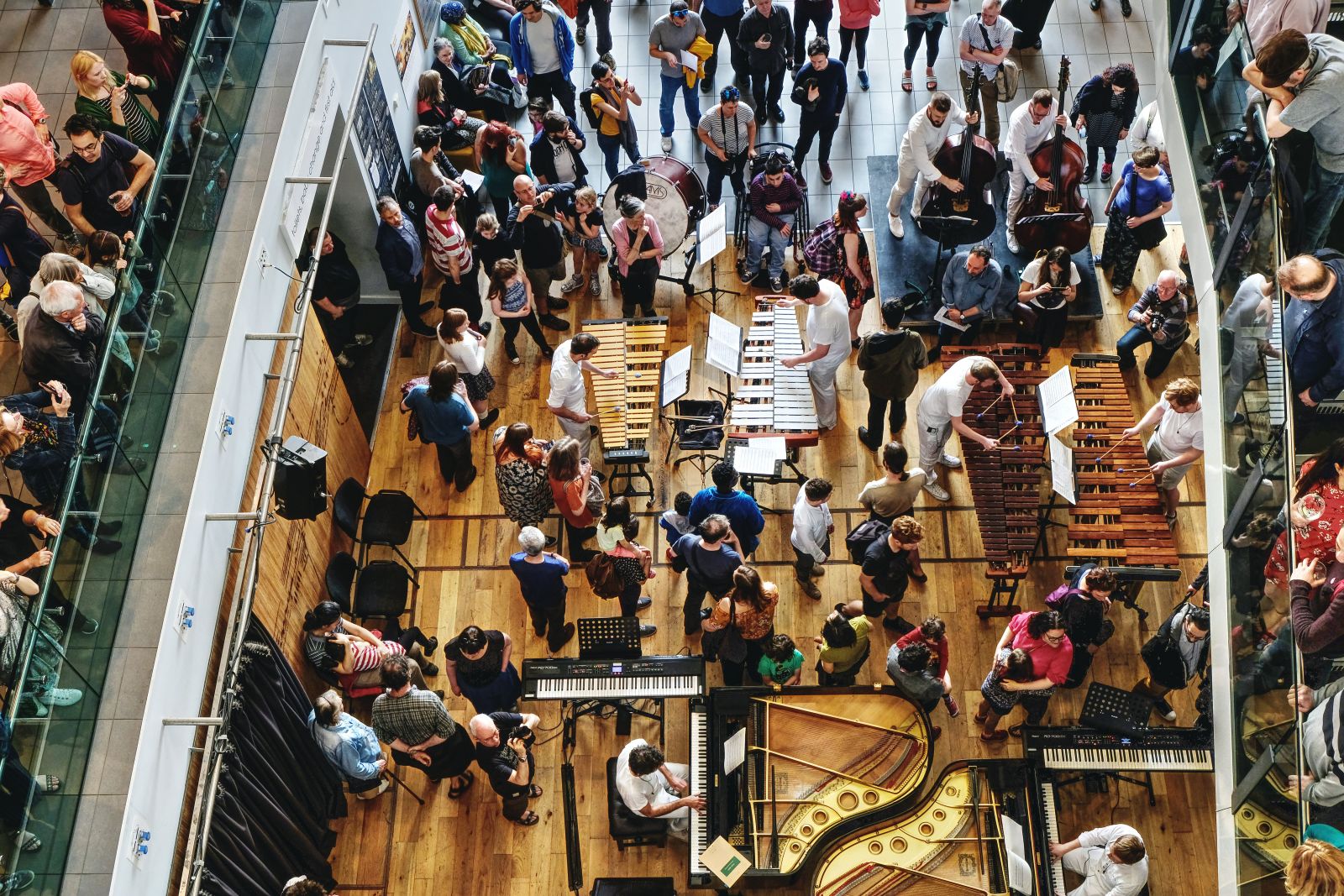 Among the new lineup announcement is experimental techno producer Beatrice Dillon, who will perform at the Arnolfini on Friday 24 April.

Dillon released her debut album this month. Since, the LP has recieved critical acclaim from the likes of The Guardian and Pitchfork. 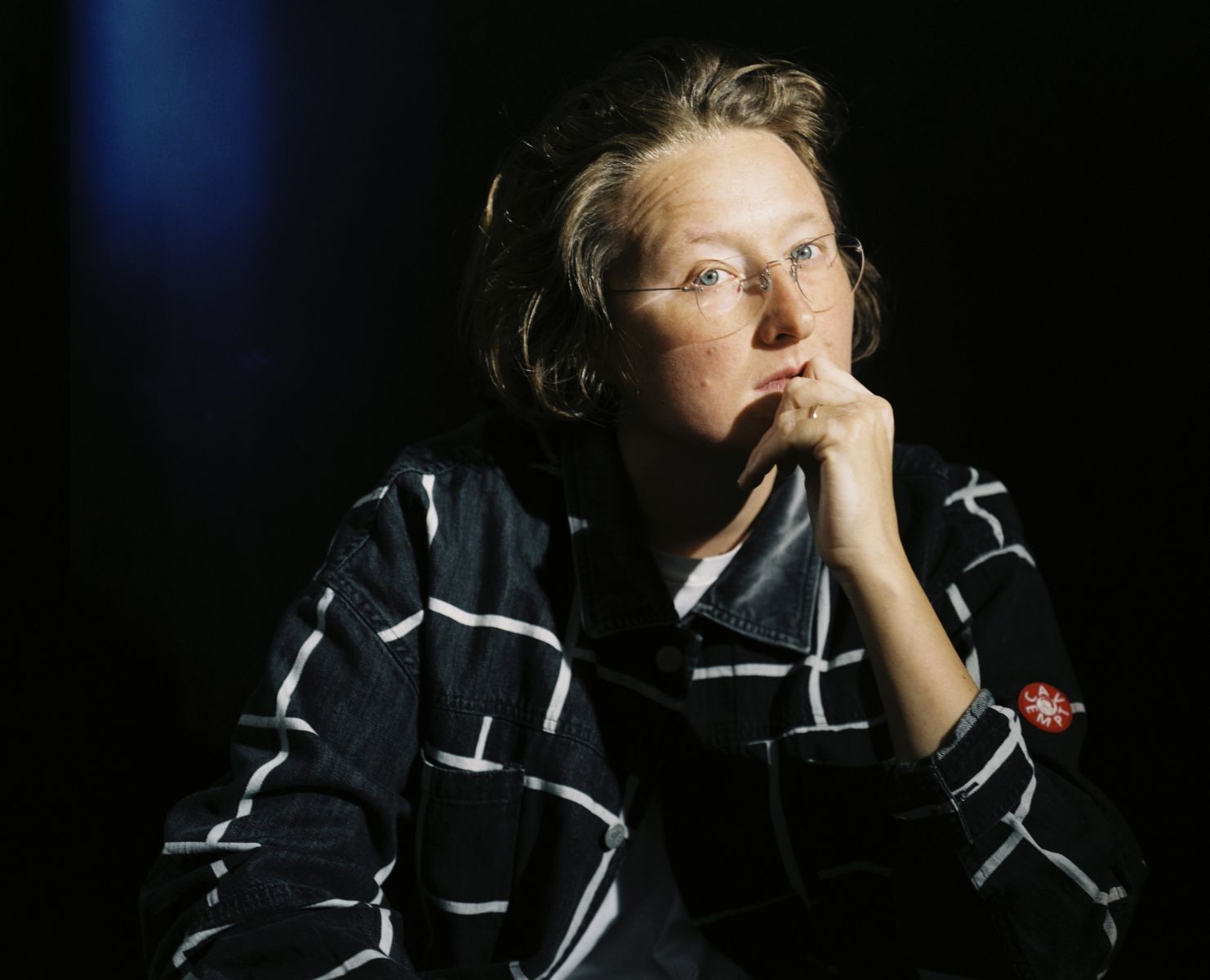 The festival will also see performance artist Kelly Jane Jones host a one-off gig inside the vaults below the Clifton Suspension Bridge, on Saturday 25 April.

Asuna is set to present a new live-work involving over one hundred battery-powered analogue keyboards sprawled across the floor of St George's concert hall. 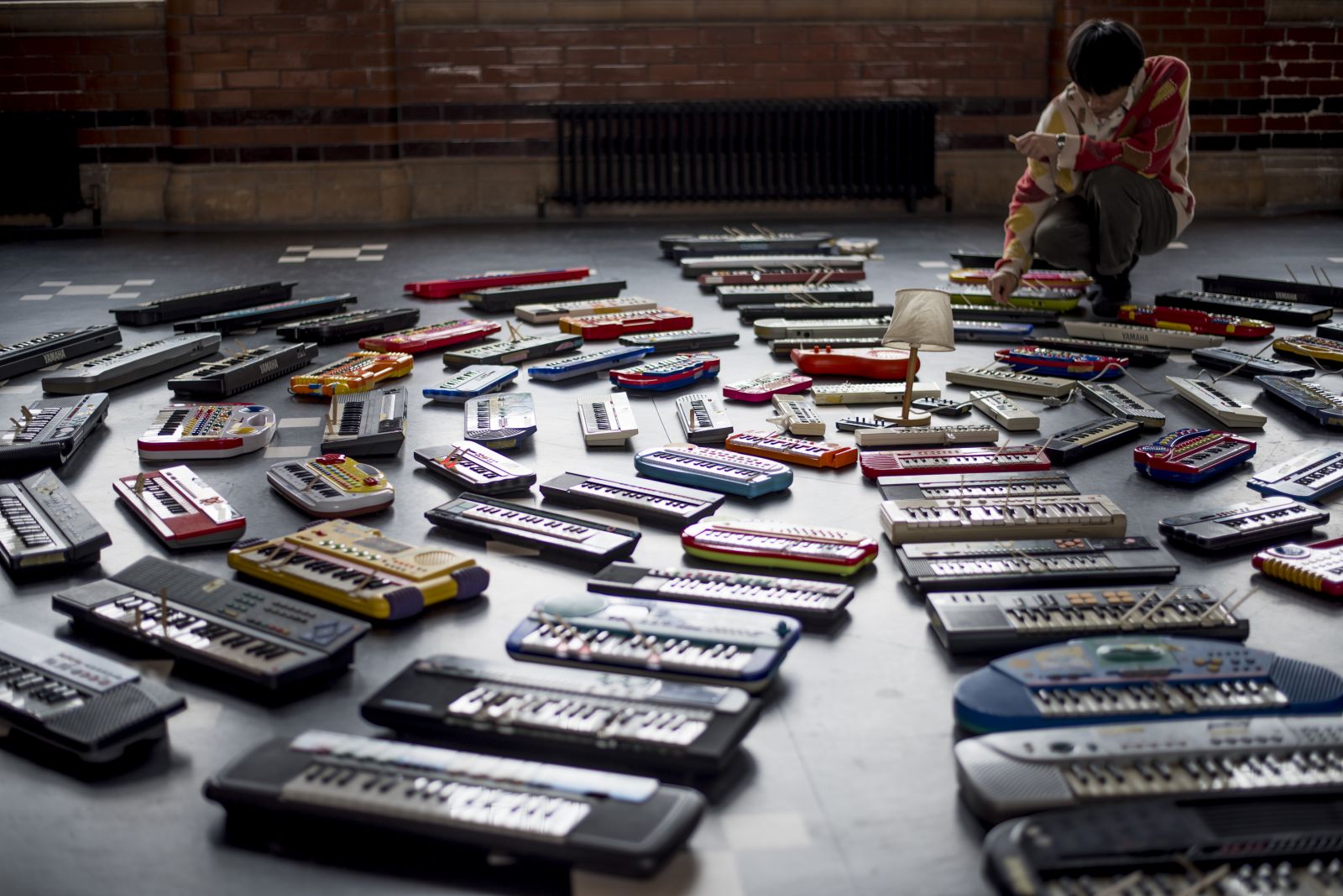 A collaboration between Colston Hall, Arnolfini, Spike Island, St George's Bristol and the University of Bristol, Bristol New Music will celebrate its fourth event in the city this year.

Todd Wills, Artistic Director of Colston Hall, said: "Over the last six years we have established Bristol New Music as a weekend of adventure and curiosity, presenting a cutting edge programme of contemporary music and visual arts."

"For 2020 we have some exciting new commissions and are using spaces we've never worked in before, such as the Suspension Bridge Vaults and St Mary Redcliffe church."

To see the full festival programme, and to buy tickets for this year's festival, head to the Bristol New Music website.