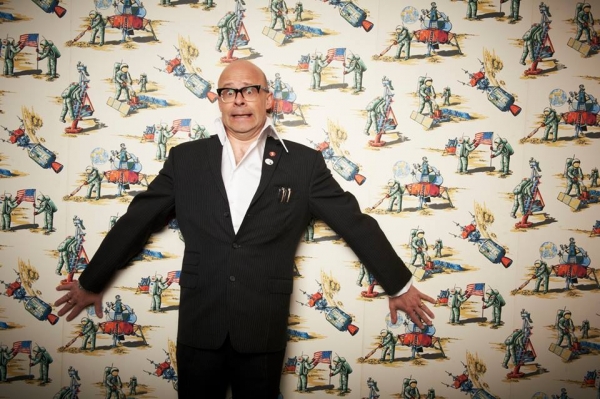 It's the U.K.'s biggest celebration of silent and classic screen comedy: Slapstick is back for 2020! And it's all happening right here in Bristol.

With just a few months to go, the festival has just unveiled its live line-up, including some of comedy's biggest names.

Harry Hill, Rob Brydon and all three members of The Goodies will be taking part in next year's instalment, which is taking place Saturday 25 and Sunday 26 January 2020.

Tickets for all performances are on sale now. Click here to view the schedule.

So, where is it happening? Next year, The Redgrave Theatre, Bristol Old Vic, the Watershed and Bristol Cathedral will host Slapstick festival. Between them, the venues will see a range of screenings, talks and performances. 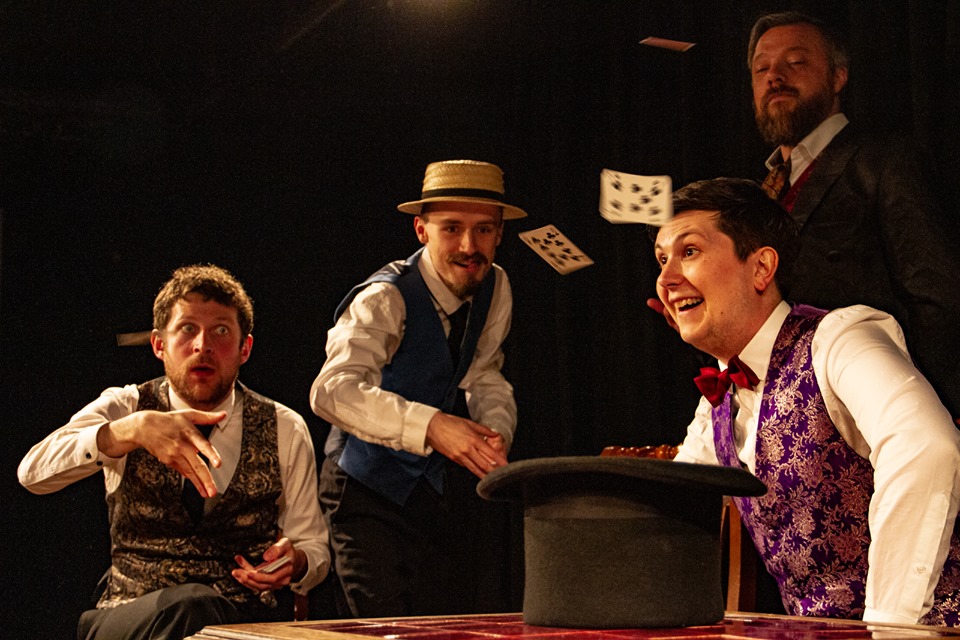 But why? Slapstick is on a mission to engage audiences with early cinema formats. They've been part of Bristol's festival scene for 14 years, and they're certainly here to stay.

So, why not give it a go: you'll discover some cinematic gems and have a barrel of laughs along the way, no doubt. Here's a run-down of what to expect.

On Saturday, The Redgrave Theatre in Clifton will take centre stage, and on Sunday, Bristol Old Vic will host the remainder of the festival. Catch seven unique comedy events in one day on Sunday 26 January! 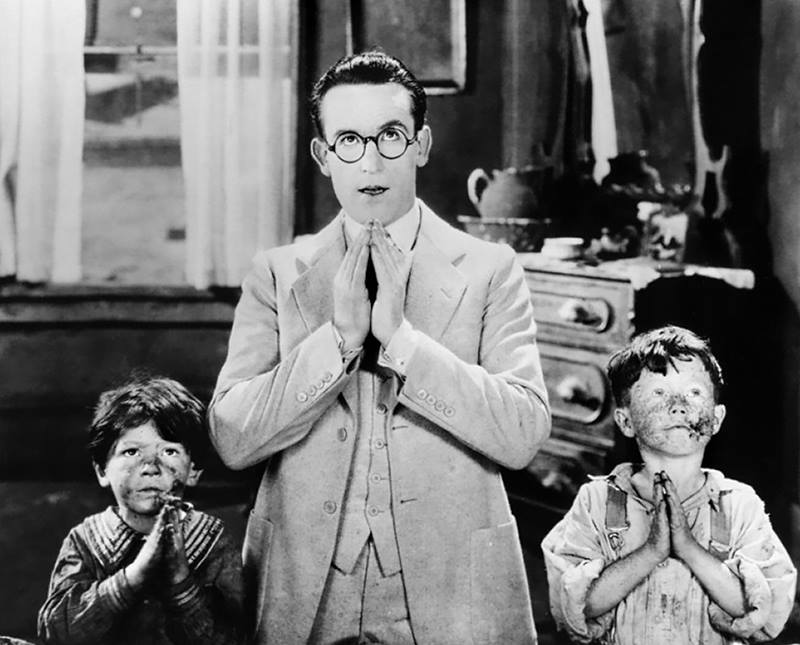 You'll also find screenings of rare, vintage comedy films at the Watershed during the festival and live music at Bristol Cathedral, but further details will be released later this month. Let's dive in!

Do you know a budding comic? One of comedy's biggest names, Harry Hill, will be sharing hints, tips and tricks with the little ones at this Show and Tell gig.

Packed with gags, giggles slapstick foolery and custard pies, this show is created especially for under 16s and their families, inspired by his best-selling Matt Millz books. 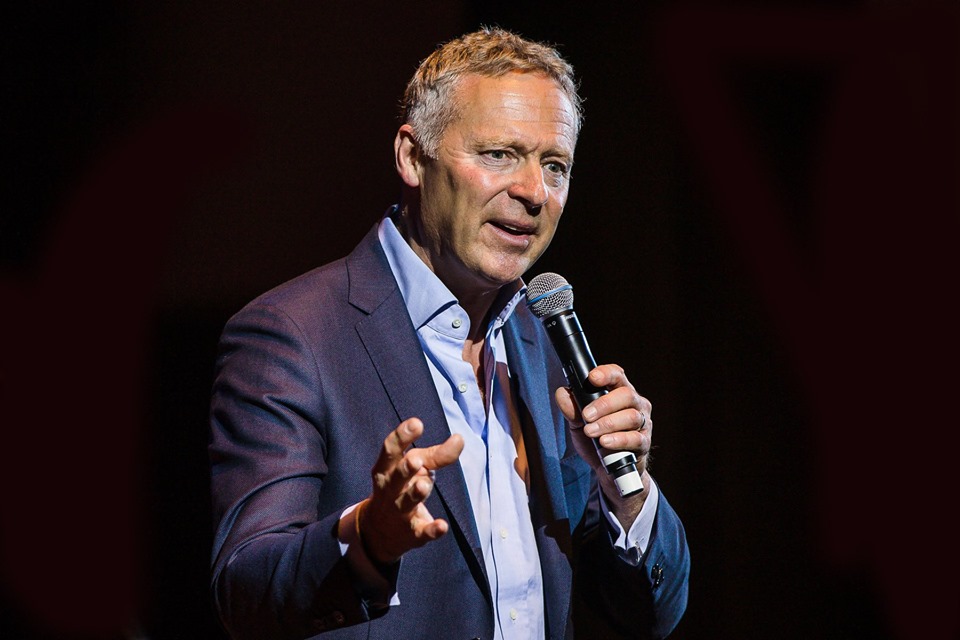 And of course, there's loads more happening at 2020's Slapstick festival - head to their website to check out the full schedule, ticket prices and more.

And if you can't wait until January (we certainly can't), then you're in luck. Slapstick is hosting a fundraiser at St George's later this month! Catch top satire impressionist Rory Bremner as he shares clips and backstage stories from his decades-long career.

Slapstick is a not-for-profit venture heavily reliant on fee-free appearances by guests, sponsorship in kind from many local businesses and the help of volunteers, after all.


Head to the Slapstick Festival website to find out more information.