Pantomime is back at Bristol's Redgrave Theatre this Christmas as the spellbinding Beauty and the Beast comes to town for a ten-night run in late December! 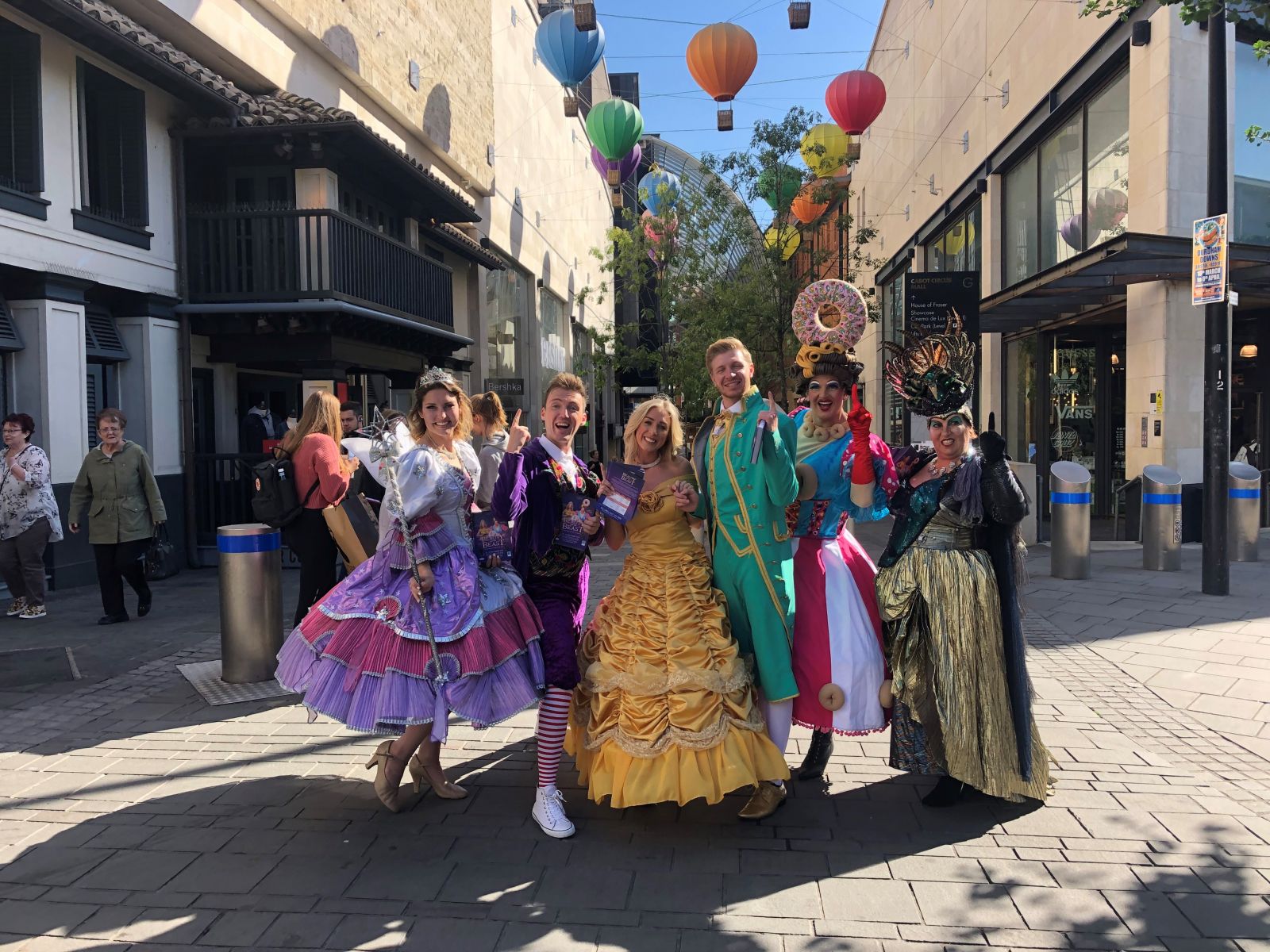 Released in 1991, Disney's Beauty and the Beast is undoubtedly one of the company's finest releases, universally adored and repackaged for the stage by some of the world's leading theatre companies.

With pantomime season just around the corner, The Redgrave Theatre has revealed that they'll be bringing an all-new version of Beauty and the Beast to Bristol this Christmas.

The stage adaptation of the classic tale tells the story of a selfish prince destined to spend the rest of his life hidden in his castle in the guise of a grotesque beast. Belle, the story's brave heroine, rushes to the rescue with her pals French Franc and Dame Dolly Doughnut to save the day, falling in love with the beast in the process.

The family show is suitable for all ages, with tickets available now. Running from 21st-31st December, shows will be taking place daily over the Christmas period. Tickets are available in limited numbers, so book yours now to avoid disappointment!