The Tom Clancy series of games have been around for over 20 years now, with the first outing Rainbow Six in 1998 being a breath of fresh air for the shooter genre. However, in the early 2000s, they took the foundations of Rainbow Six and put a different spin on it by pitting you in outdoor areas which gave birth to the Ghost Recon series. Nearly two decades later and the series is still going strong, with its latest instalment Ghost Recon: Breakpoint. I found this game immersive at times, but it is ultimately let down by problems on a technical level. 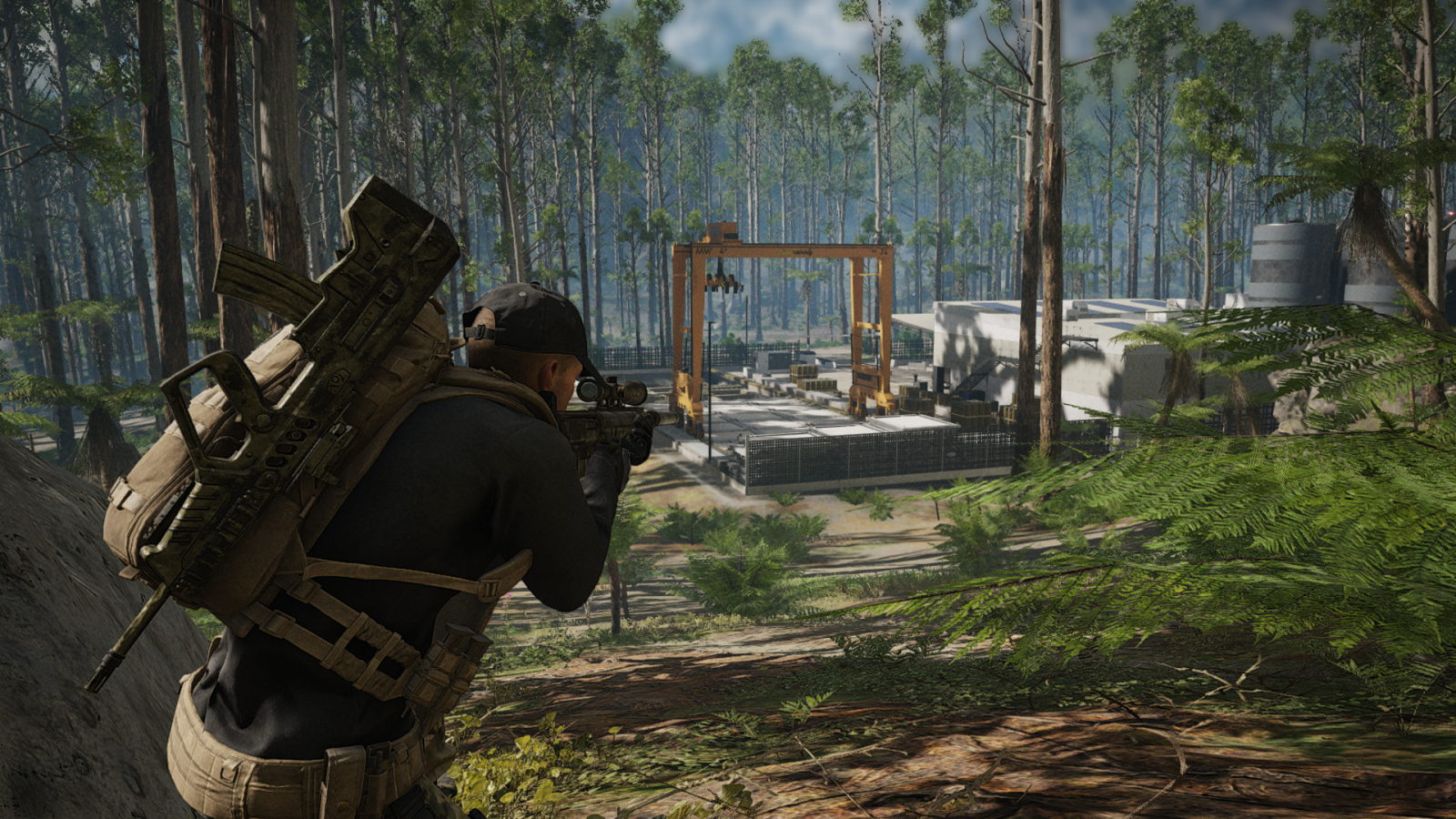 Ghost Recon: Breakpoint sees you step back into the shoes of Nomad who is no longer taking down drug cartels in Bolivia, but instead is taking down a private military force titled "The Wolves". However, when the Ghost Squad head to an island to take them down this private military force, their helicopters are shot down, and most of the 30 man squad are wiped out. This turns into a hunter turn hunted dynamic, as there is a force that is more formidable than the Ghosts where survival key. The narrative is not bad, but the delivery of certain lines can come across as a bit bland and dry. That is until Jon Bernthal (who is mostly known for the Netflix series The Punisher) is on screen - he plays a truly intimidating villain. It's a shame - he has such little screen time.

The gameplay takes the basic foundations of Ghost Recon: Wildlands and adds a survival twist, as it tries to go for a looter shooter foundation. Well, in theory. But honestly, it doesn't gel. It is an open world tactical shooter, where you complete various objectives such as infiltrating compounds and gaining information to interrogating high ranking officials. It does click where you get a great sense of immersion; however, it starts to repeat, and it feels like you are going down a checklist instead of organically exploring this world. Don't get me wrong - the gameplay is functional; it feels great to scope out a compound with a high calibre rifle, gunning down everyone you see without them noticing. However, it just blurs together as you do it over and over again. A technical issue then shatters your immersion. 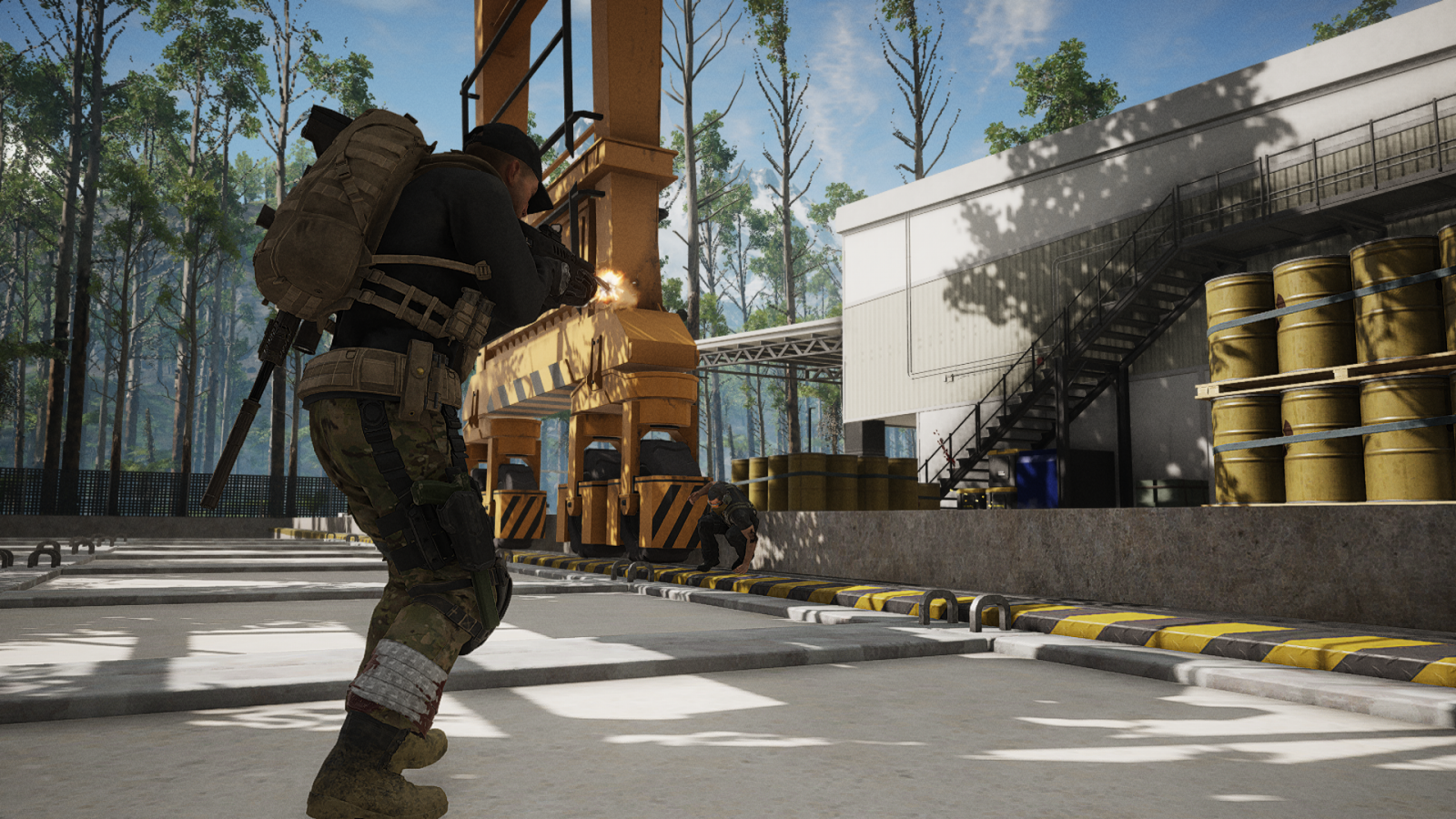 The game takes elements from another Tom Clancy game: The Division 2. It has looter shooter elements where you will be swapping armour and weapons out every five minutes. This doesn't really work that well in this game because I would grow attached to a weapon, but it soon becomes less effective on enemies as they have a higher number floating above their head. It also takes away from the gritty survival elements they were going for, as well as dismantling the realistic components. It's a bizarre juxtaposition. One moment, it is realistic (you have to heal your wounds and drink water to keep your stamina up), but then the game just folds its arms at you because you are not a high enough level for a section.

Visually the game looks great for the most part; the environments are beautiful, from the boggy jungles as trudge through swamps to the frost laden mountains that send a chill down your spin. Weapons have been modelled accurately to their real-life counterparts. From AK-47s to L85 machine guns, they look great and reload animations are fantastic. Character models, on the other hand, look a bit dated. They look like something from an early Xbox 360 title in which the faces look a tad blurry. The cinematic scenes with these character models can also look like something out of a Gerry Anderson production, where they move like puppets on strings. 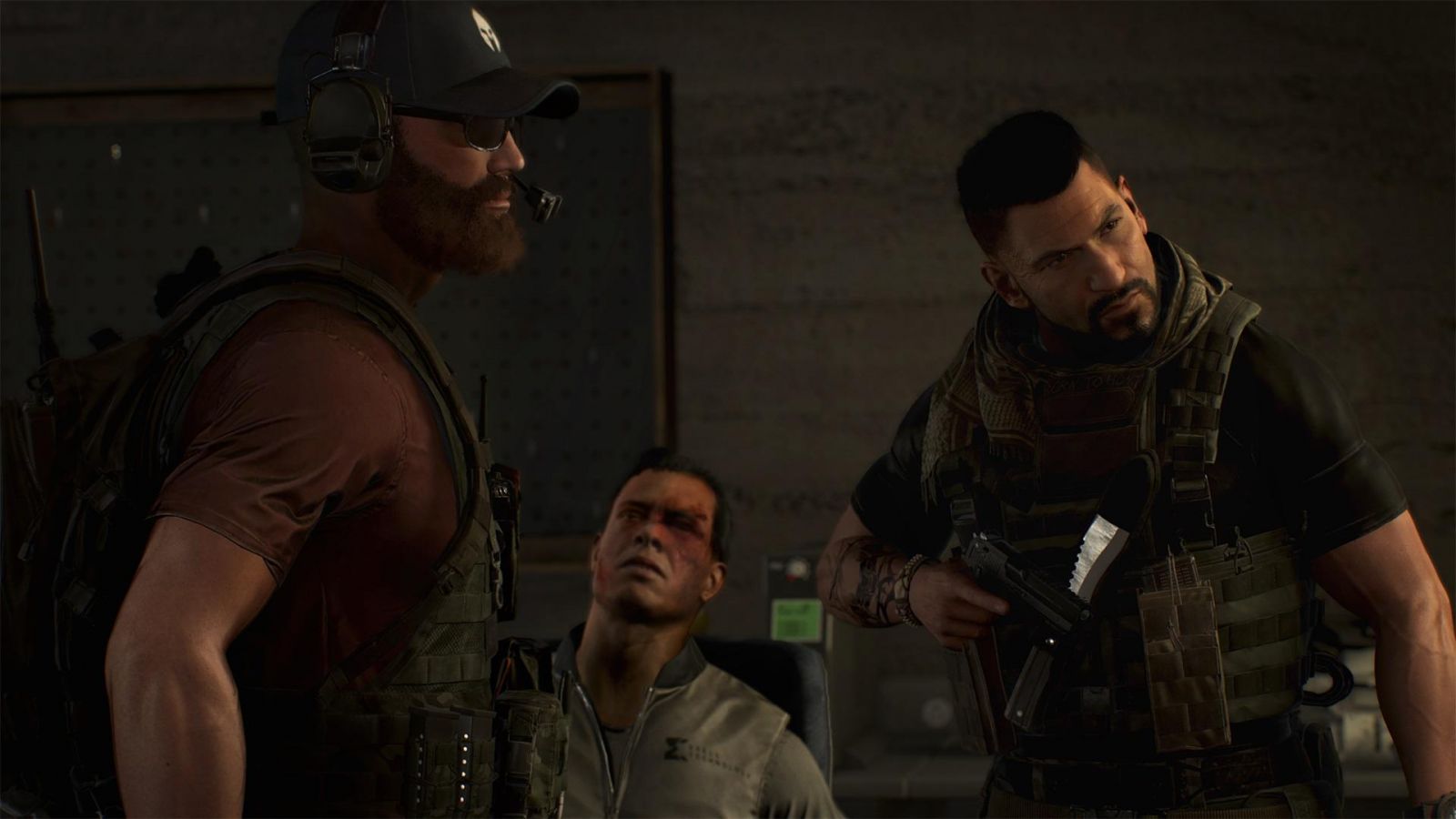 Now, the game has a lot of technical issues, especially on the base Xbox One which I played it on, which is mostly down to the framerate. The framerate in this game tries to aim for a consistent 30 frames per second like Wildlands. Unfortunately, it really struggles and starts to stutter if you enter an area with too much foliage, or if there are too many explosions on-screen. Also, when you get into firefighters with a large number of enemy soldiers, it starts to struggle, too. I was almost playing the game in single digits. This may have something to do with the fact that you have to play this game with a constant internet connection even when you are playing solo; however, the performance is unacceptable.

Ghost Recon: Breakpoint is a game that is just there. It doesn't fall into either end of the spectrum - it's not engagingly good or catastrophically bad - it is just there. The story was also a tad bland. They underutilised Jon Bernthal as the main villain - who was the best part! The gameplay was fine but just got stale over time and the visuals, which could be great at times, were ultimately let down by the unstable performance. This game has potential, but in its current state, falls right in the middle of mediocrity. It is undoubtedly fun when played with friends, but the solo experience can get rather tiresome.