'Borderlands 3 is a blast from start to finish, with over the top action and story'

We once again return to the titular Borderlands with a new numbered sequel with Borderlands 3 a sequel that, if you don’t count the Pre-Sequel, we have been waiting for 7 years for its release. Now, does it really justify the wait? Yes, so let’s stop stalling and get into it. 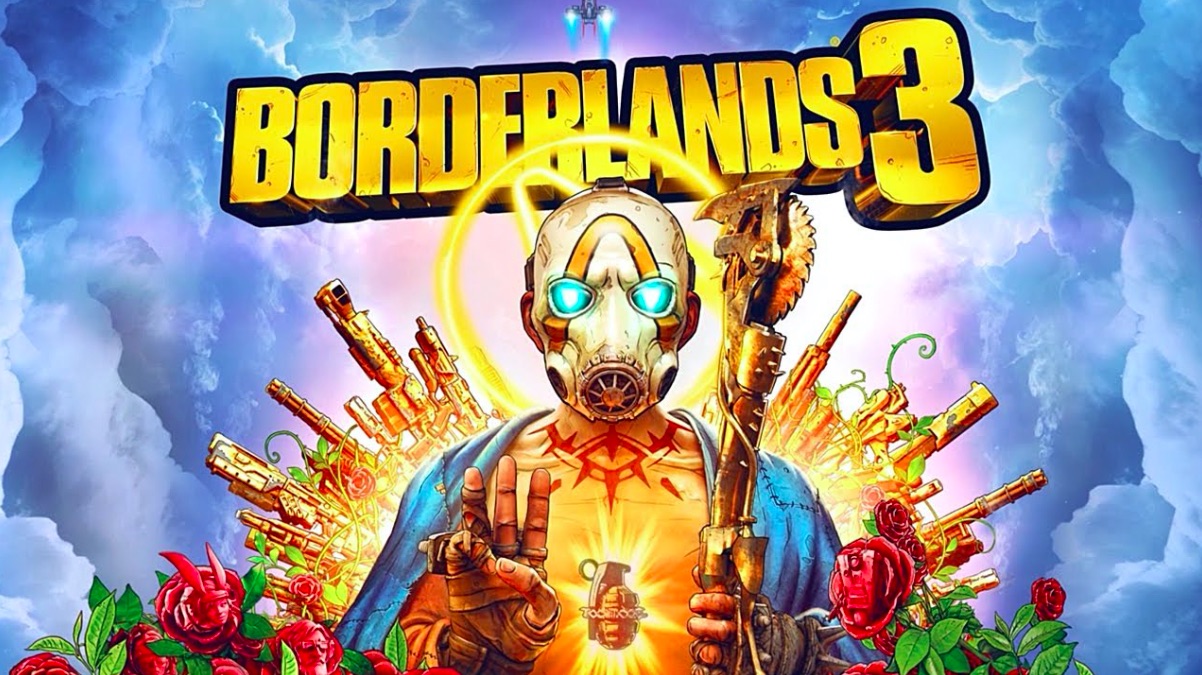 Once again you play as a Vault Hunter, who is a form of treasure hunter looking for The Vault, or in the case of this game, Vaults as there are multiple across the galaxy. However you are up against a crazed cult called The Children of the Vault, which are led by a brother and sister duo.

The Calypso Twins are basically what would happen if you took a pair of streamers or Youtube personalities and gave them godlike powers to run a dictatorship. It’s not subtle at all. The story pokes fun at popular internet culture, and it’s about as subtle as a sledgehammer smashing through a birthday cake.

The voice acting is good for the most part. I picked Zane to play as and his dry Irish whit made me laugh, coupled with the dialogue from the bandits as they spew quips about how they are going to murder you. The dialogue can get irritating at times because it comes across as trying too hard, referencing internet memes to death.

Now we get into the gameplay. On first glance, you might think you have put Borderlands 2 into their console, but no - that is surface level. There is more than meets the eye, as this time, each Vault Hunter has more unique abilities. Not only that, you can now mix and match perks and abilities which keeps combat fresh and tense. 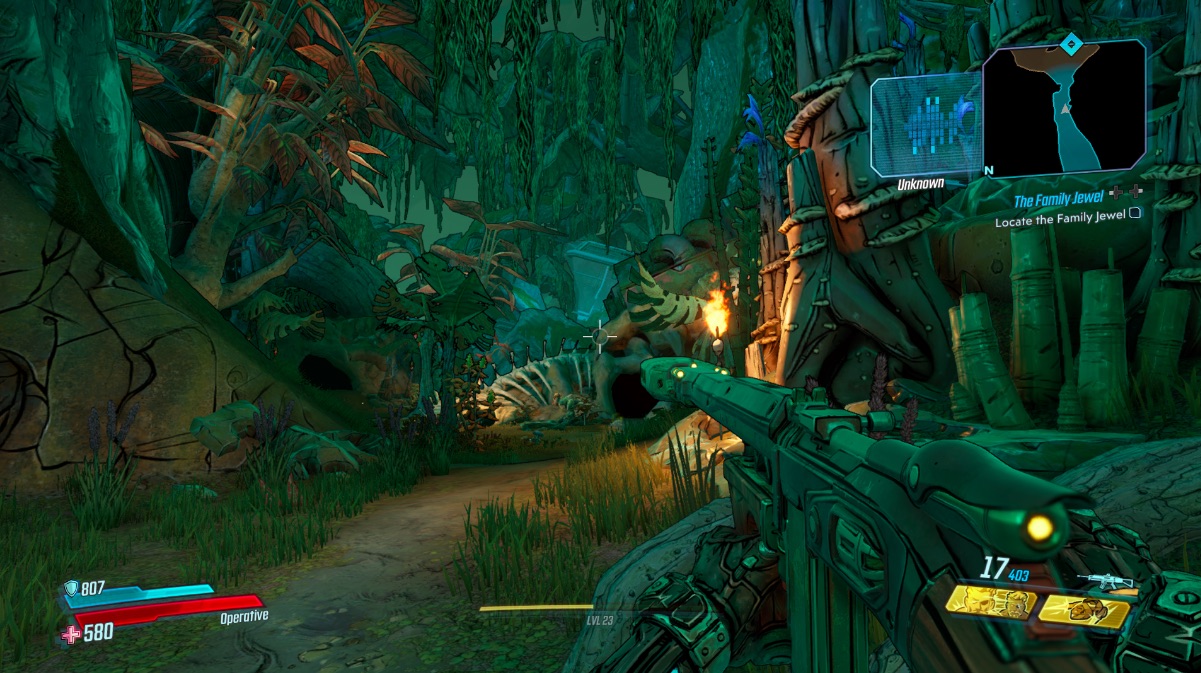 As I said before, I picked Zane for my play time. His gimmick is that he can spawn a decoy to distract enemies that can also fireback at them. Not only that, he can use a drone that can give him buffs; such as faster reloads, and increase damage with the more enemies he kills. When things click with Zane you basically become the Terminator, where you are gunning everyone down everyone without breaking a sweat and it feels fantastic.

Now to get to the meat of the game: the guns. My goodness, the guns are fantastic - they are the best in the series. Most guns now have an alternate fire mode. This can range from a pistol firing rockets, grenades sticking to enemies as well as your gun turning into a mobile turret running around an arena, which never stops being funny.

Once again, guns have elemental effects such as setting enemies on fire, melting their skin away with acid, shocking them with electricity and a new element that cause radiation sickness. These are very effective especially against certain enemies, for example, if they are using shields use shock rounds which will deplete them very quickly or if they are using solid armour, you can corrode it away with acid rounds. All weapons have their uses; there is not a single weapon that I felt was useless. 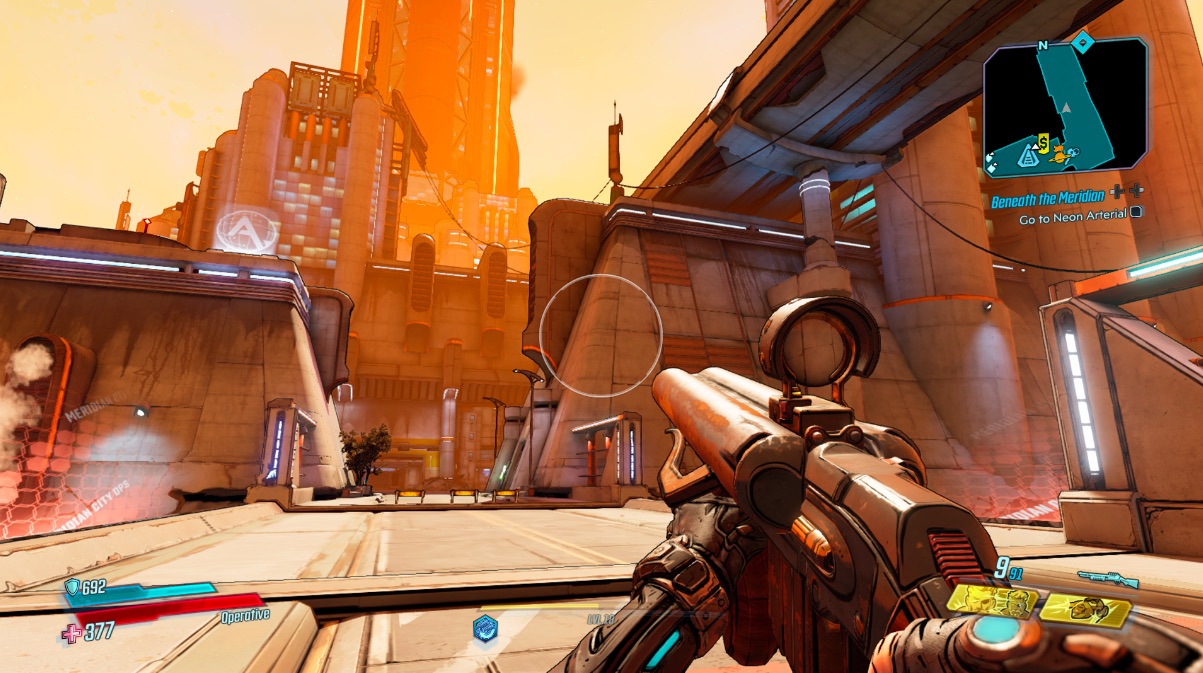 Each Vault Hunter has multiple special abilities now, instead of one like in the first two games which can be swapped out on the fly. On the other hand, Zane can have two special abilities equipped at once which almost broke the game. I found that I was getting through boss fights easily with Zane even when I didn’t meet the criteria of what level I needed to be to finish said quest. It made it far too easy and I had to restrain myself sometimes to make the game more challenging.

Presentation and especially the sound design is fantastic. The signature art style is beautiful and looks stunning in the Unreal Engine 4. The environments, character models and textures overall look amazing - it is a huge step up from Borderlands 2. Each area is unique because this time, you are not stuck on Pandora - no, this adventure takes you across the galaxy. Each planet has a unique look to it, from the neon-lit, cyberpunk city of Promethea to the boggy swamp-filled jungles of Eden-6. The sound design is excellent.

The problem I had with the previous games was the sound of guns and explosions - they sounded pathetic. Borderlands 3, on the over hand - the weapons sound terrifying, shotguns shake the screen with a thunderous sound as you blow someone’s head off, coupled with the explosions that sound like November during Bonfire Night. Not only that, I almost feel sorry the bandits when I light them on fire, as their screams are horrifying. 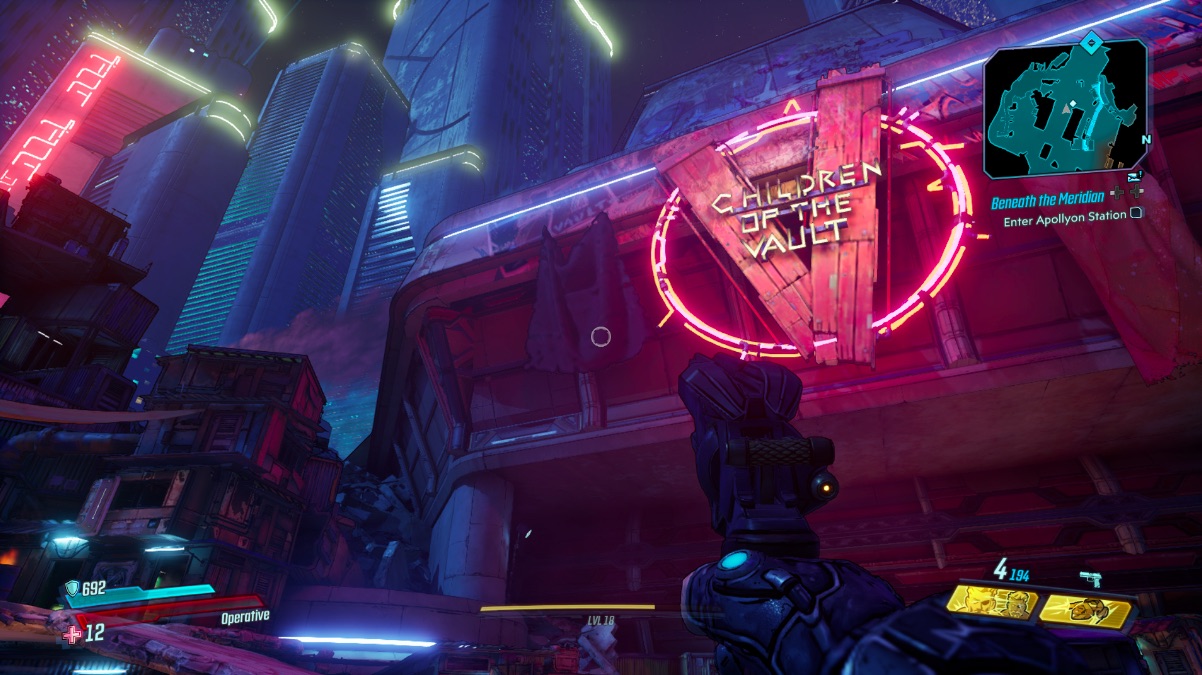 Borderlands 3 is a blast from start to finish, with over the top action and story. It can be a bit irritating at times, but it doesn’t take itself seriously.

The guns feel great, the visuals are vibrant and the gameplay is rewarding - it'll keep you hooked even when you have finished the game. It was worth the seven year wait - for a real sequel - and I highly recommend it! 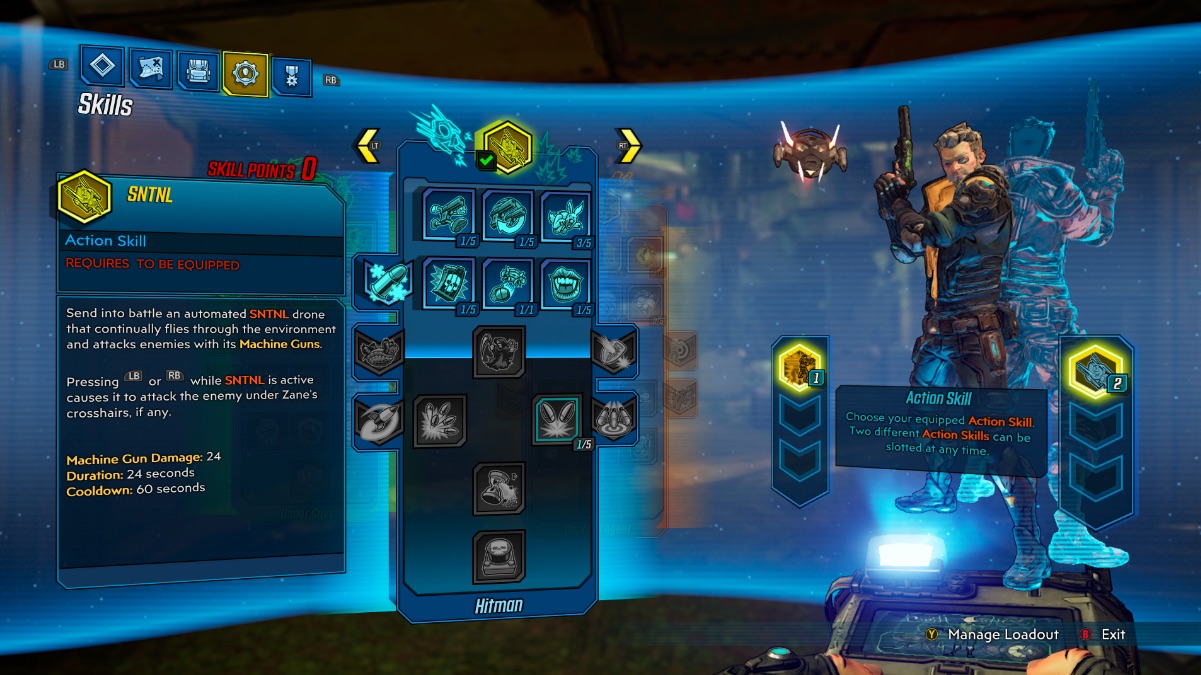