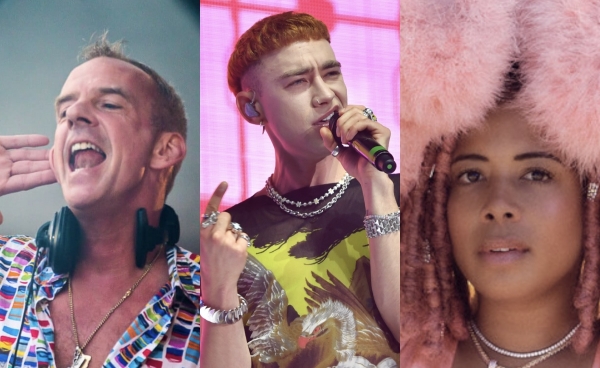 Bristol’s largest independent music festival has today revealed its roster of artists for 2023 and it’s shaping up to be one of the best editions yet.

Love Saves The Day will take place at Ashton Court Estate on Saturday 27 and Sunday 28 May.

Tickets are on sale now with weekend tickets currently priced at £79.50.

A lot of love went into this lineup and we are extremely excited to return to Ashton Court for our 11th edition. pic.twitter.com/i4m4ywvcpP

Fat Boy Slim, real name Norman Cook, is one of the UK’s most celebrated DJs. Graduating from playing bass with Hull-based indie rock band The Housemartins in the 80s, he became an integral player in the country’s electronic scene, pioneering the genre of big beat. Hits include ‘Praise You’ and ‘Right Here, Right Now’

He will be joined at Ashton Court in May by Years & Years, the Brit Award-nominated project of singer Olly Alexander. Originally a band, the first album Communion (2015) was the fastest-selling debut of the year and, since then, the artist has gone from strength to strength thanks to a blend of pop, R&B and house.

Also coming from the world of R&B is Kelis who first appeared on the scene in the late 90s thanks to several well-received singles, a fierce look and features with the likes of ODB and Busta Rhymes. However, it was 2004’s ‘Milkshake’ that saw Kelis nominated for a Grammy with the song becoming a true worldwide sensation to this day. 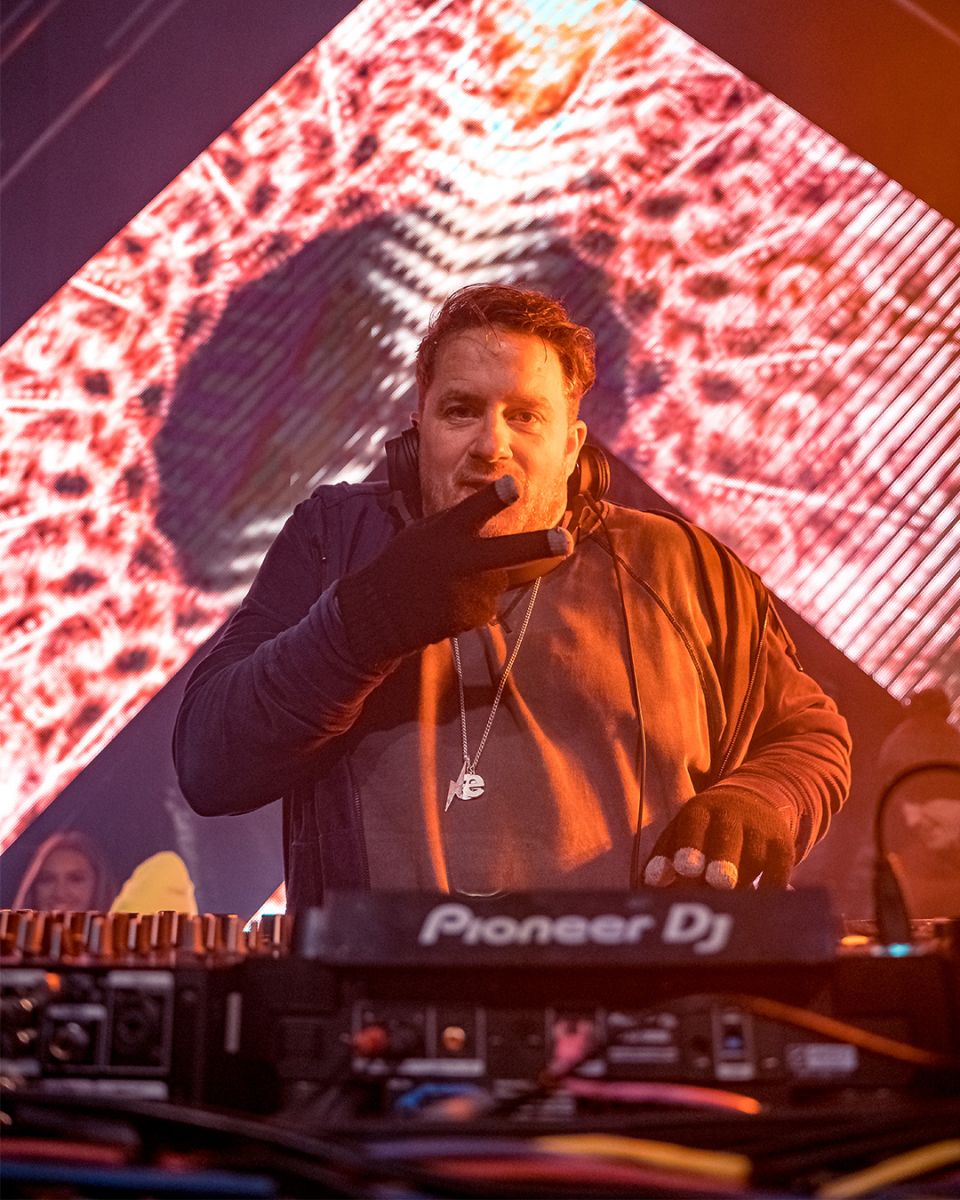 With such a stellar programme of acts planned for Love Saves The Day 2023, we’ll all be crossing our fingers hoping that the sun is shining over Ashton Court Estate on Saturday 27 and Sunday 28 May.

Tickets for the festival can be purchased HERE.