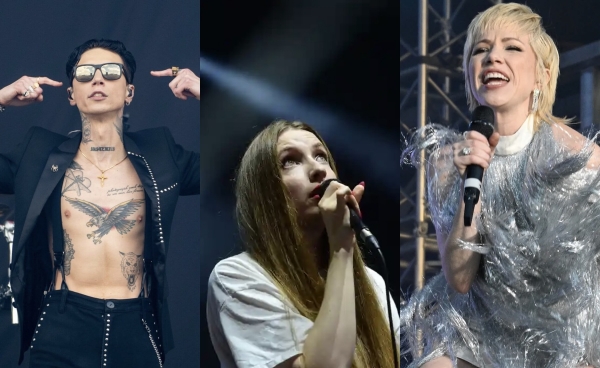 What's On: February at O2 Academy

As one of the prime destinations for the biggest acts from the UK and abroad, O2 Academy is one of the city's most popular venues for students and Bristolians alike.

Perth prog rockers, top-of-the-bill radio DJs, multi-platinum pop stars, and progressive jazz collectives are all appearing at one of Bristol's biggest music with an array of events taking place between Friday 3 and Tuesday 28 February.

Karnivool are one of the most original forces in modern progressive rock music, renowned for their breathtaking live show and perfectly constructed soundscapes. The Perth five-piece's alternative approach to metal is sure to draw in the crowds when they kick off O2 Academy's February programme. 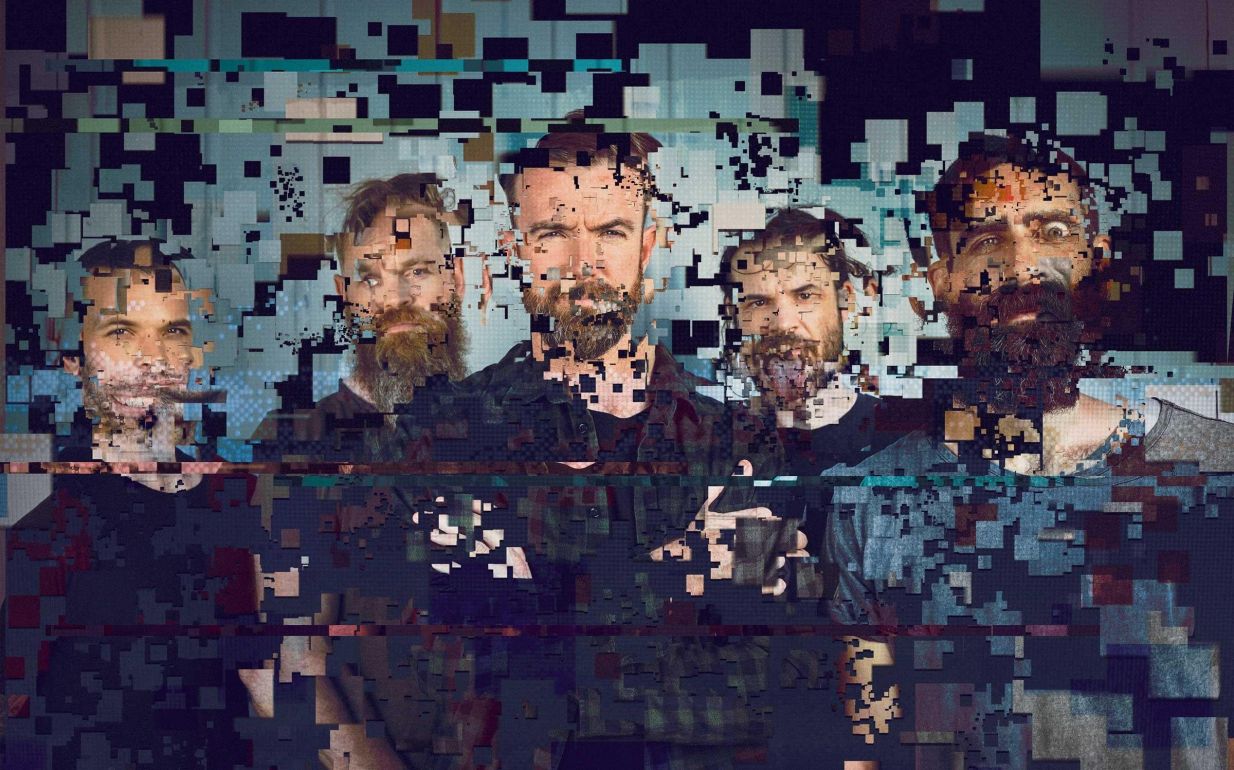 "Hey Girl, Hey Boy", radio DJ and TV star Jo Whiley is bringing the ultimate 90s party with Jo Whiley's 90s Anthems. Relive those magical memories with the queen of the 90s… from Oasis to Blur, The Chems to The Prodigy - Superstar DJs, here we go! 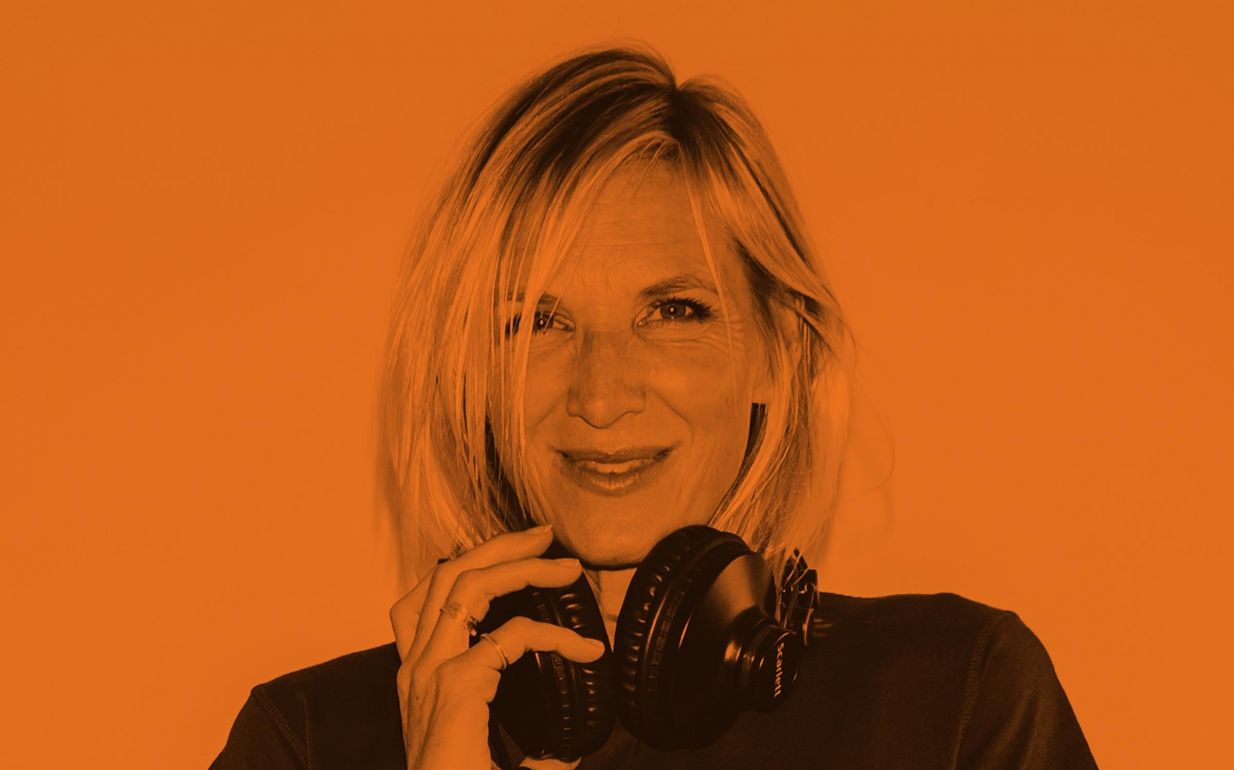 Reverend And The Makers | Friday 10 February

Sheffield's indie rock stalwarts Reverend and the Makers are gearing up to release their seventh album, Heatwave in the Cold North. Since their breakthrough back in the 2000s with the single ‘Heavyweight Champion of the World’, Jon McClure and co have become synonymous with guitar music in the UK. 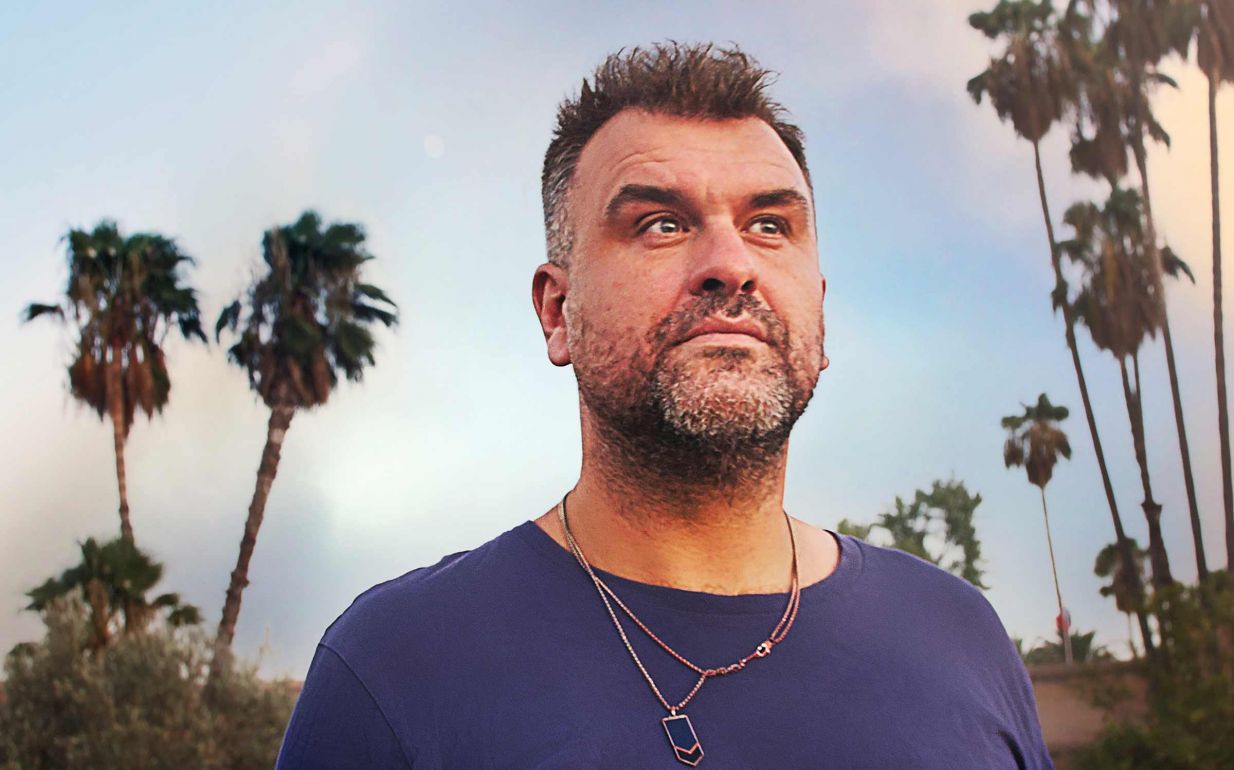 Multi-platinum Grammy, Juno and Polaris Prize-nominated singer-songwriter Carly Rae Jepsen is hitting the UK with her all-new 'So Nice' tour. Famed for her 2012 mega hit, 'Call Me Maybe', Jepsen is back in Bristol following a spectacular appearance at the city's Pride celebrations last year. 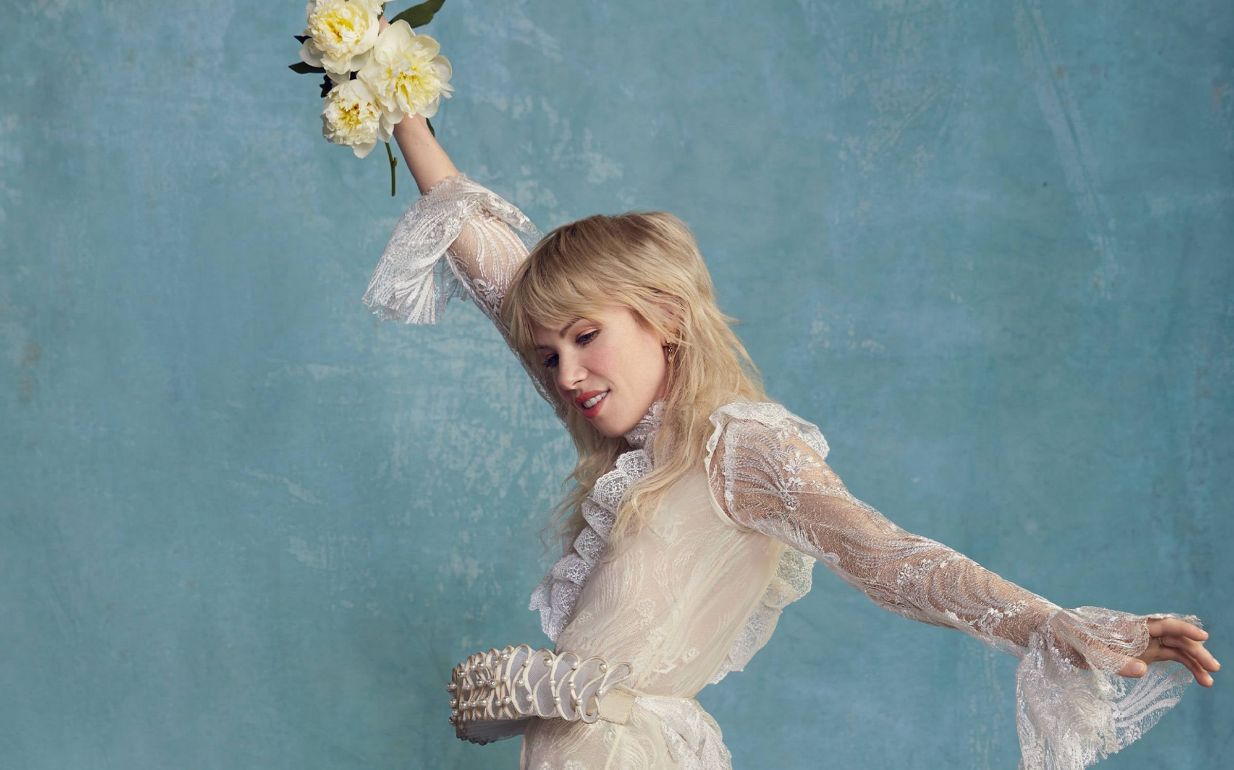 A hard rock/glam rock band with a penchant for the theatrical, Black Veil Brides formed in Ohio back in the mid-2000s and have since established a reputation as one of metal's most vital acts. Now, the 5-piece are back with The Mourning, featuring some of their biggest and boldest metal bangers 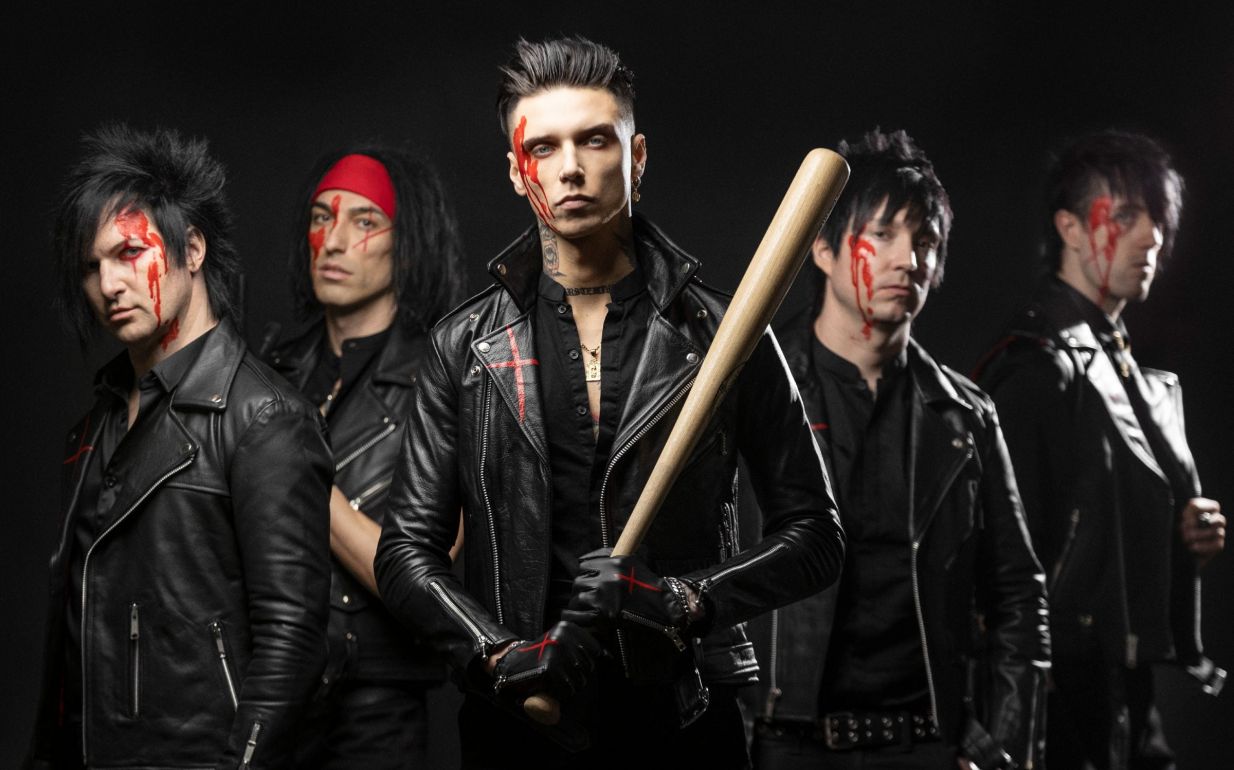 For Those About To Rock are all set to wow Bristol next month two of the UK’s premiere AC/DC and Whitesnake tribute acts; fans can expect a night of hair-raising riffs and much more. This show has been rescheduled from January 2022 and all tickets for that original date remain valid. 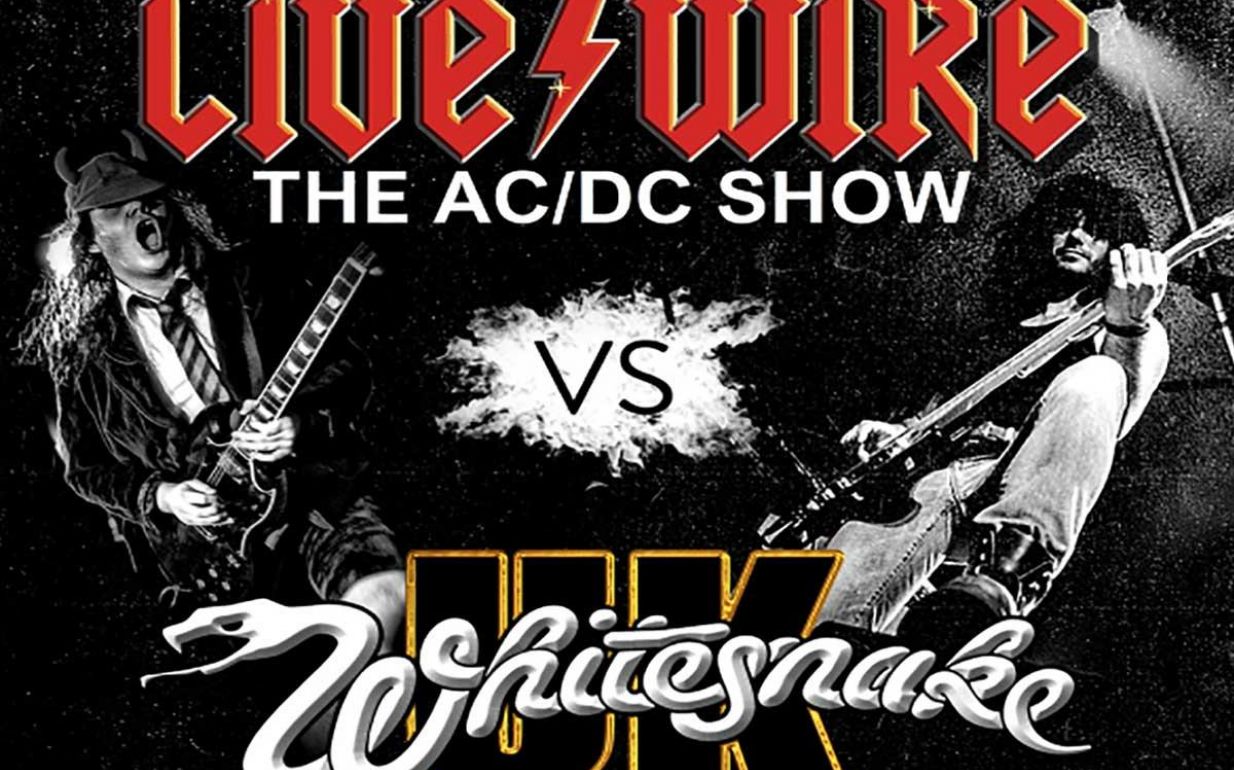 Ezra Collective began to make waves as a key cog in London's thriving underground jazz scene thanks to a singular blend of Afrobeat, hip-hop, grime, R&B and jazz. Since then, they have become known as figureheads for a wider progressive jazz scene, collaborating with various prestigious artists and releasing award-winning albums in the process. 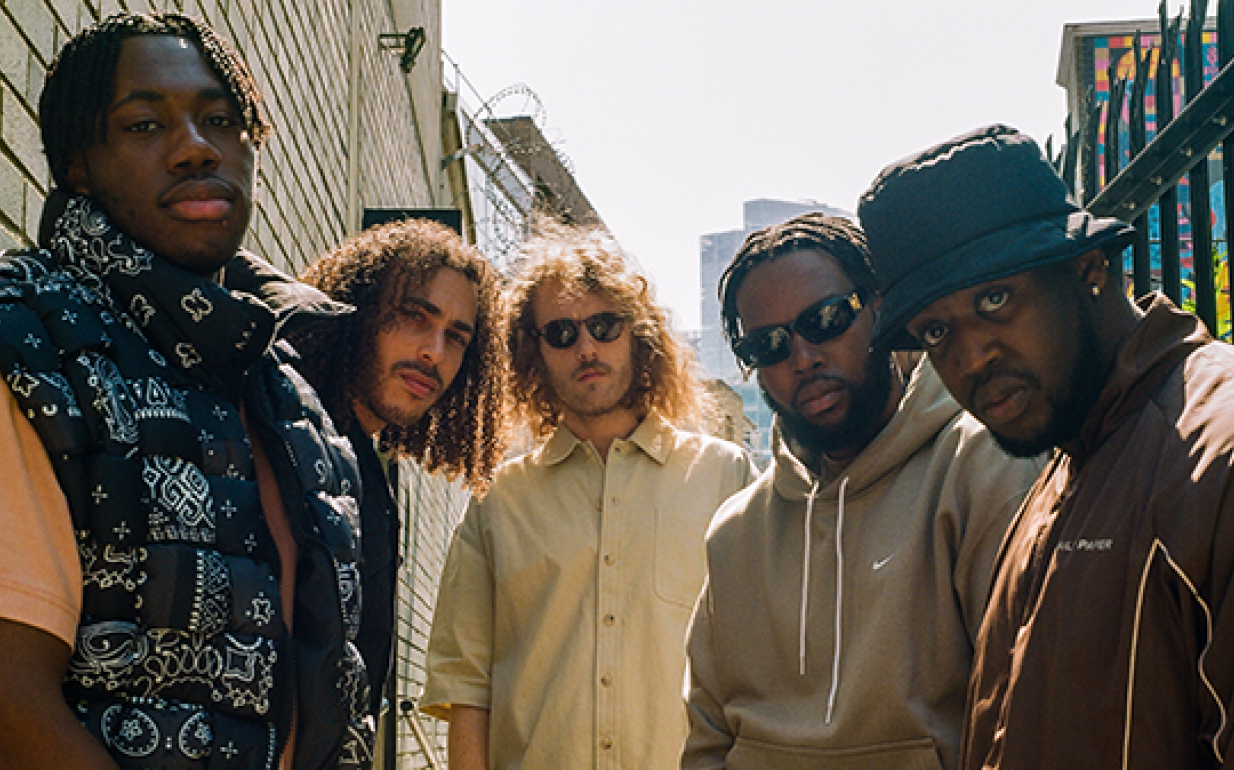 Known as masters of anthemic rock’n’roll, Black Star Riders are back with a formidable batch of new material in the shape of their fifth release, Wrong Side Of Paradise. The band have also planned a massive UK tour in celebration of their tenth anniversary year - Bristol be ready. 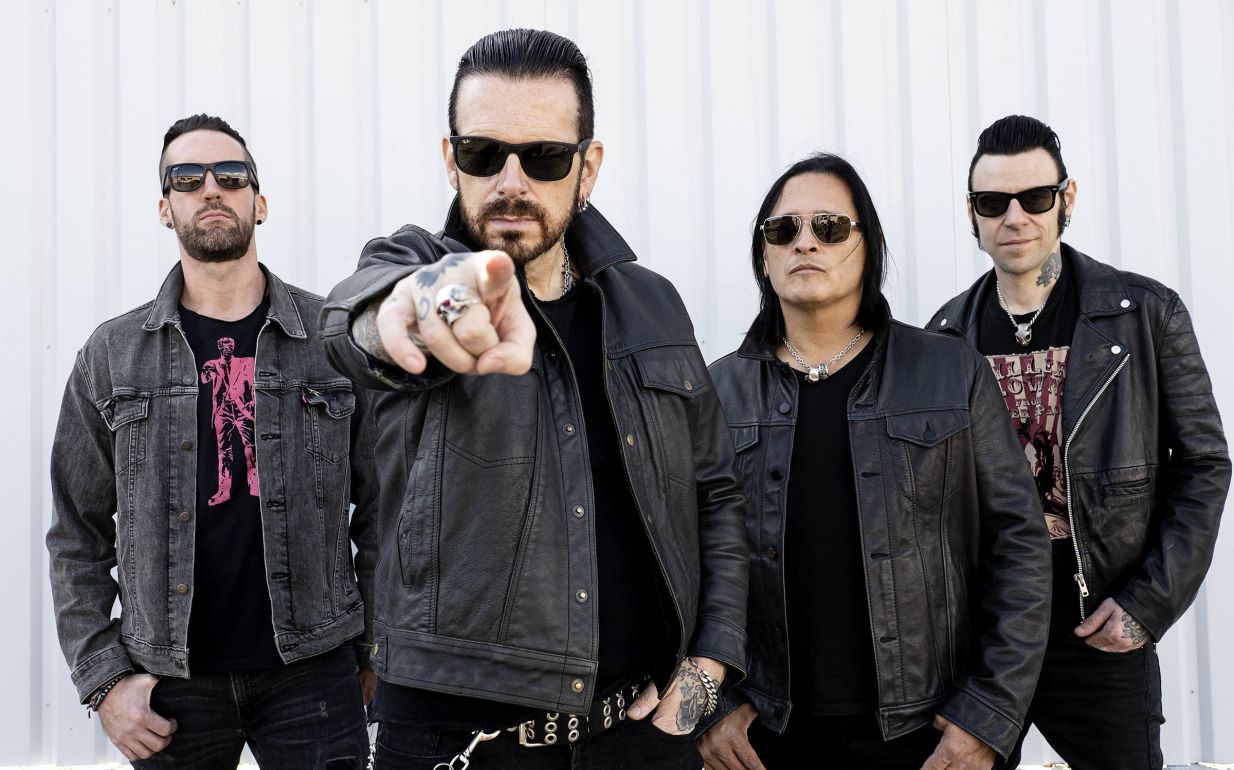 With a reputation for fevered live shows and soaring anthems, Dublin quartet Inhaler hit the road with their sophomore album, Cuts & Bruises, and O2 Academy Bristol is one of their stop-offs. After spending the last couple of years playing prestigious support slots, the band are now ready to take centre stage. 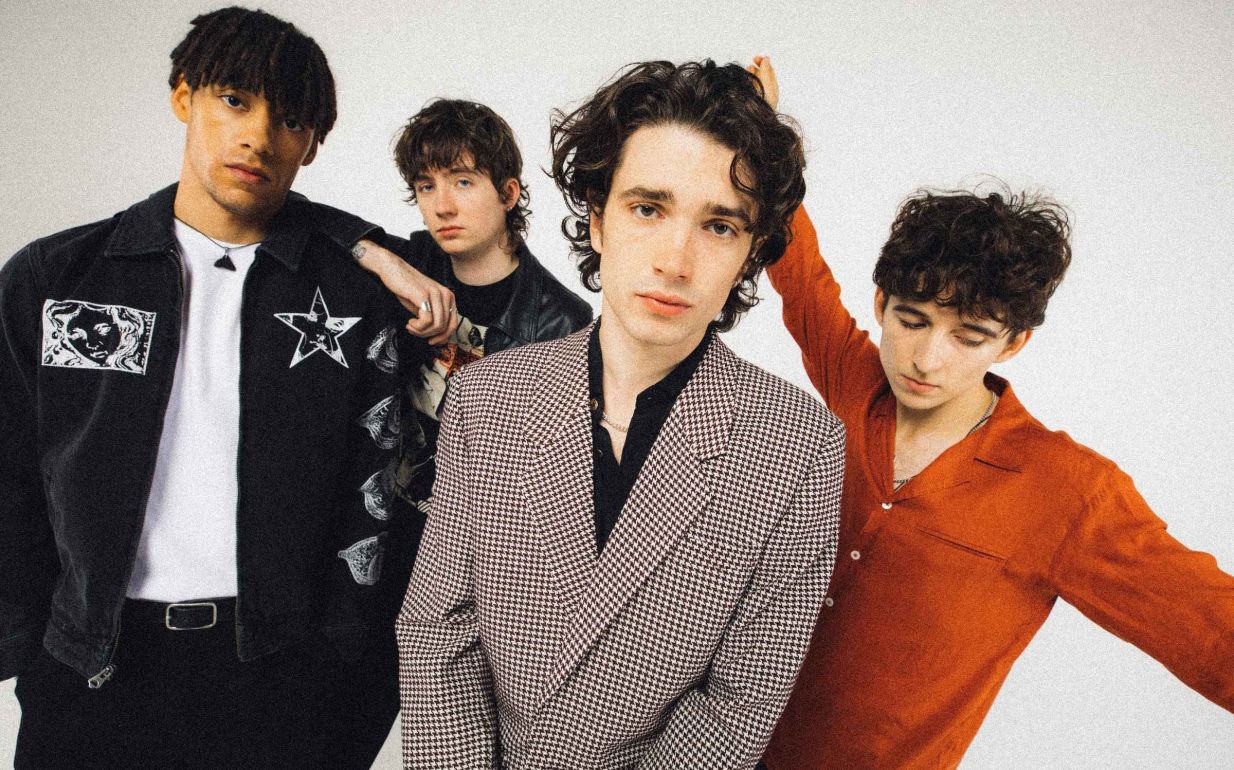 Known for London-based quartet Dry Cleaning are back on the road to promote their eagerly anticipated second album, Stumpwork. The record is a bolder and more expansive body of work that’s the follow-up to their brilliant 2021 debut, New Long Leg. 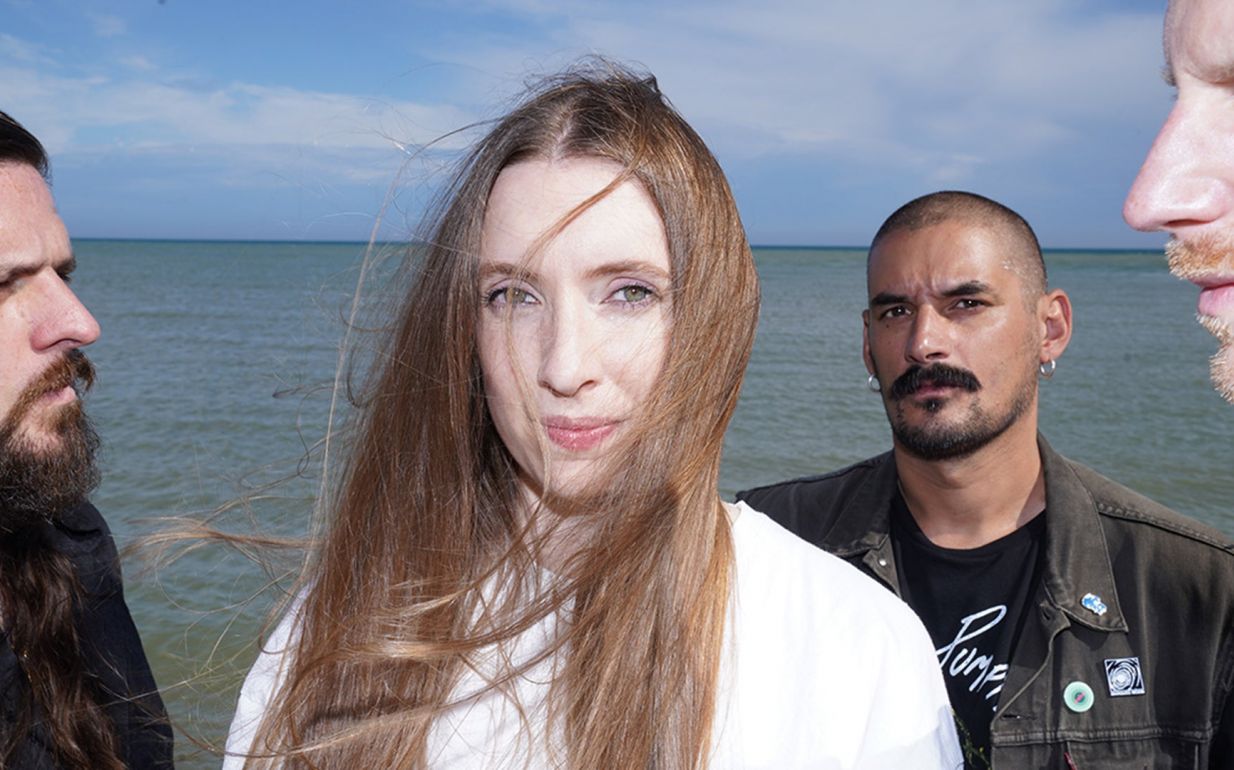 Dayglow is the indie-pop project of multi-instrumentalist Sloan Struble from Austin, Texas. Known for his catchy, effervescent, guitar-based indie pop, Sloan caught the public eye back in 2018 when his home-recorded, self-released debut, Fuzzybrain, went viral and he's not looked back since. 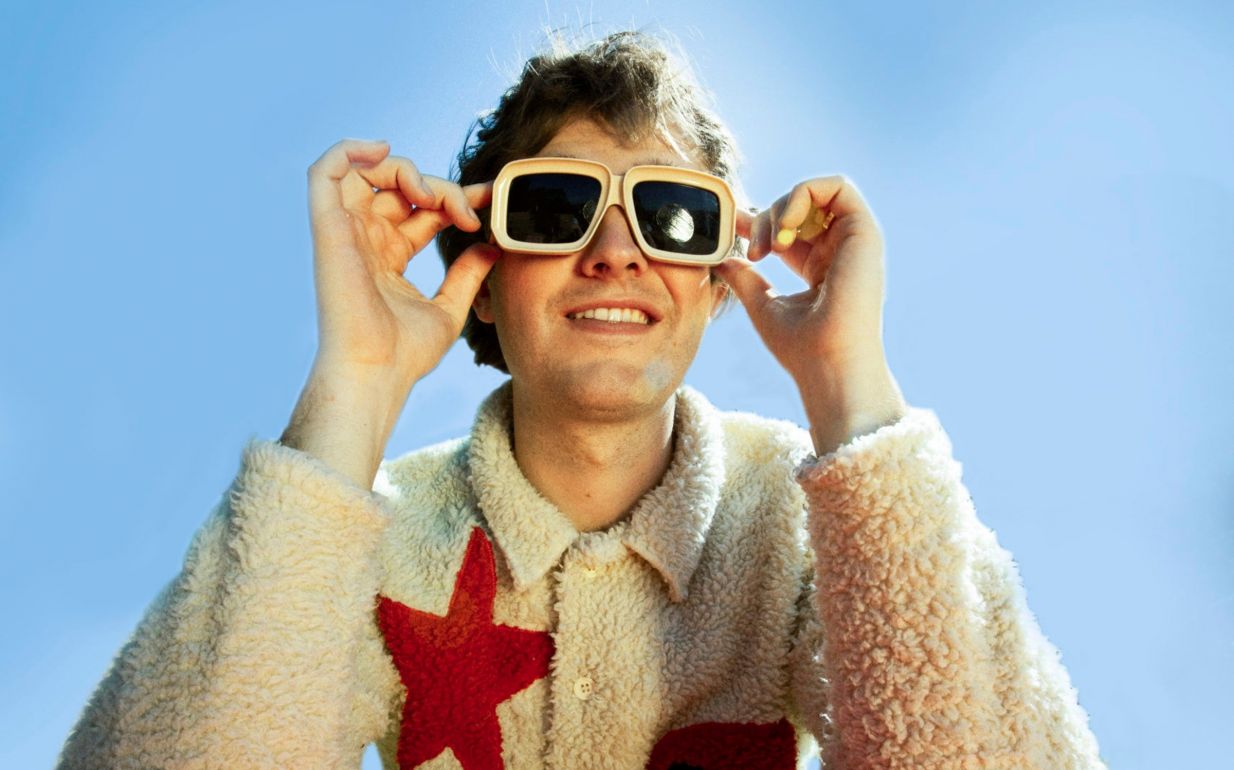 Bullet For My Valentine | Tuesday 28 February

Rounding off February at O2 Academy Bristol is another heavy metal band in the shape of Bullet For My Valentine. The Welsh metalcore legends are returning to the stage in celebration of their seventh, self-titled studio record, their heaviest and most visceral yet. 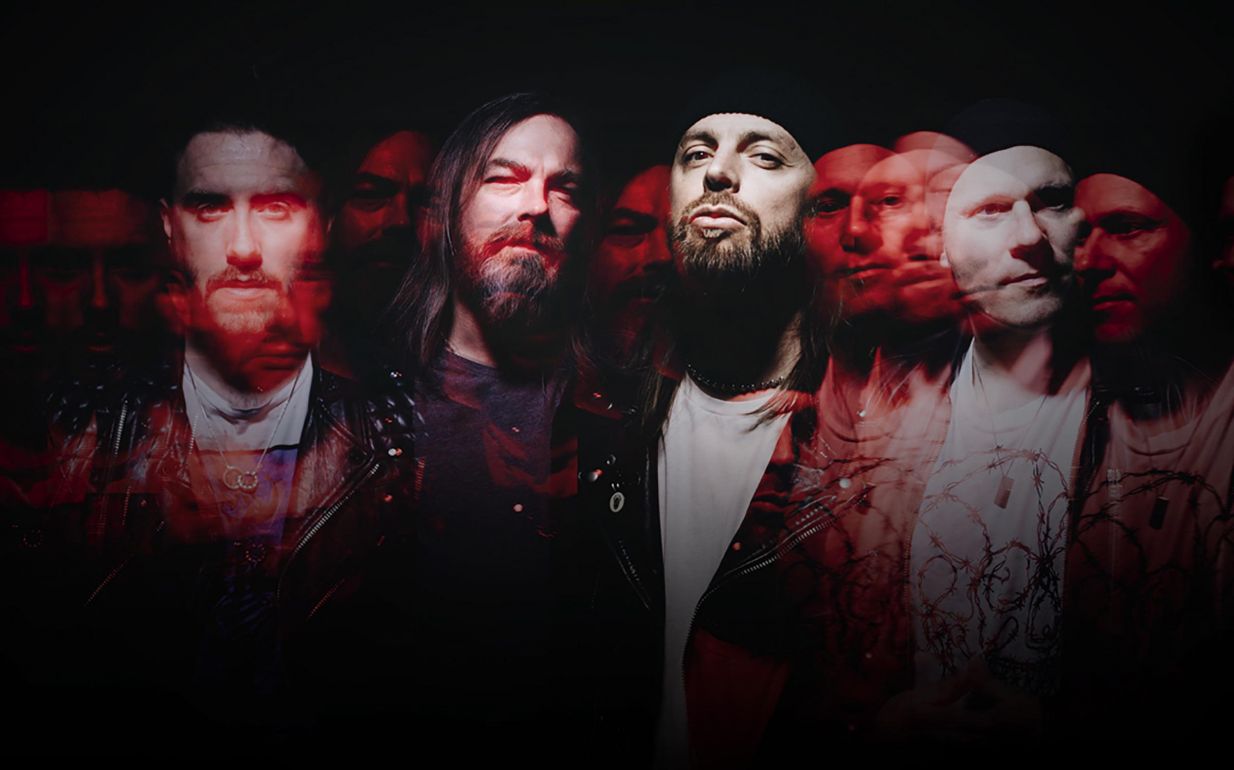 To keep abreast of what's coming up at O2 Academy Bristol in 2023, head to the venue website.