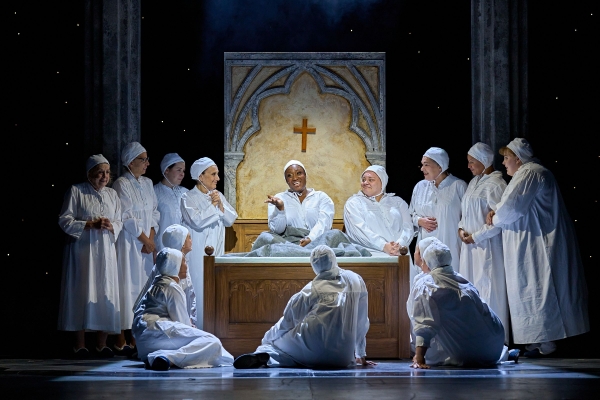 A musical theatre favourite is running in Bristol next month

Running for thirteen dates in March, a brand-new production of Sister Act is coming to The Bristol Hippodrome – complete with a star-studded cast.

Sister Act will be at The Bristol Hippodrome from Monday 6 March until Saturday 18 March.

It may be Blue Monday but @sisteractsocial is just the ticket to make you feel FABULOUS baby ????

Disco diva Deloris’ life takes an astonishing turn when she witnesses a brutal murder. Placed under protective custody with a new identity, she is hidden in the one place she shouldn’t be found – a convent!

After finding a role that suits her assisting the struggling choir, Deloris helps her fellow sisters find their true voices and unexpectedly rediscovers her own in the process. With songs inspired by Motown, soul and disco, this heavenly musical is a true fan favourite.

If the appearance of the prestigious musical isn’t enough, Sister Act also boasts an astonishingly talented cast. Emmerdale’s Sandra Marvin plays the lead role of ‘Deloris Van Cartier’ while TV and West End legend Lesley Joseph, known for roles in Birds of a Feather and Night and Day, takes on the role of ‘Mother Superior’. 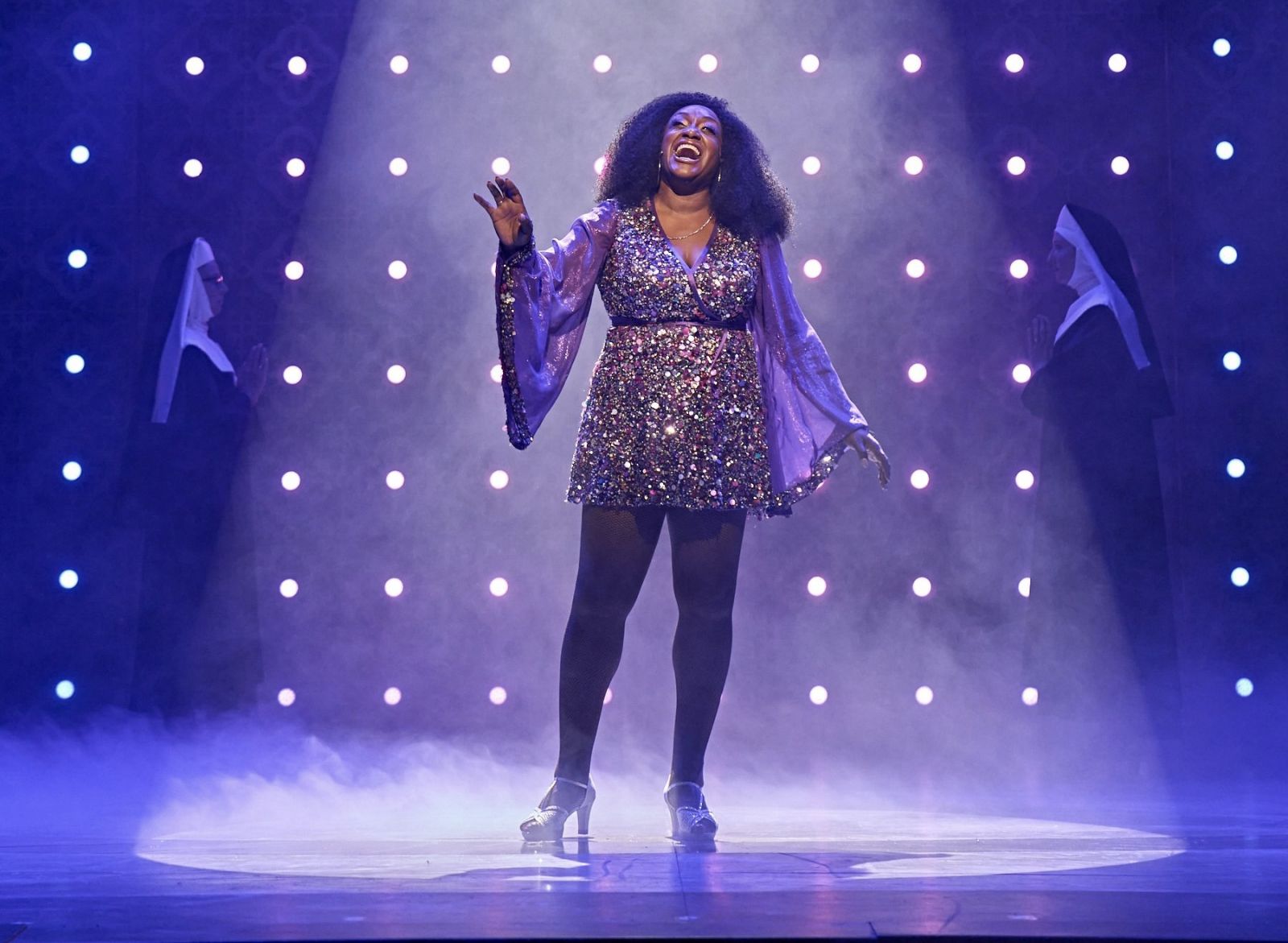 Based on Emile Ardolino’s iconic film, this sparkling tribute to friendship, sisterhood and music tells the hilarious tale of a disco diva whose life is turned upside down. A musical sent from above, Sister Act is a brilliant, must-see show which raises the spirits and warms the soul time after time.

In addition to Bristol, this renowned production of Sister Act is still to visit cities including Belfast, Leeds, Sheffield, Southampton, Nottingham, Liverpool, Wolverhampton, Newcastle, Oxford, Edinburgh, Cheltenham, Cardiff, Bradford and Derry as part of the ongoing UK and Ireland tour. Head to the production website for more information. 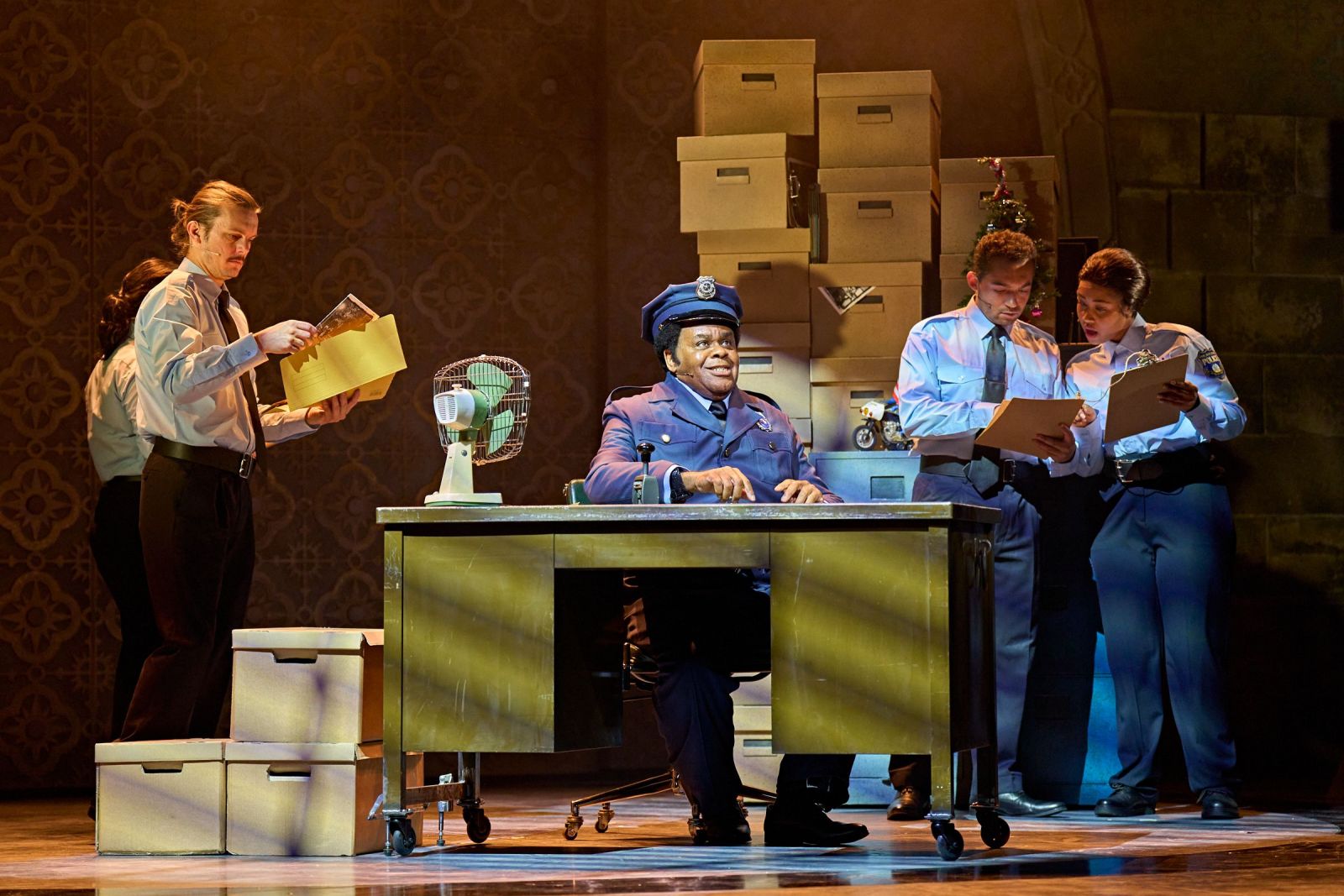 Sister Act will be at The Bristol Hippodrome from Monday 6 March until Saturday 18 March. Tickets for the show can be purchased HERE.

For a comprehensive look at what’s coming up at Bristol Hippodrome, head to the theatre website now.