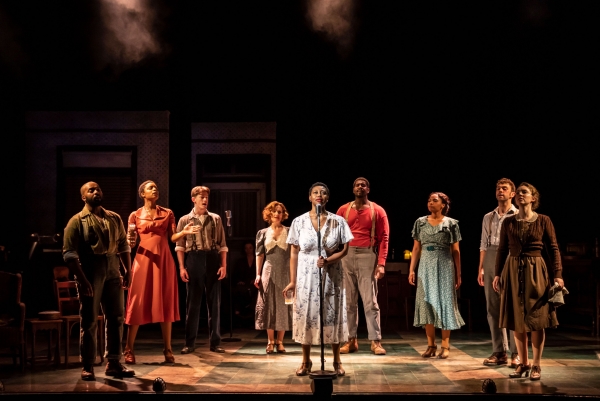 A Bob Dylan inspired musical is running in Bristol this month

Conor McPherson’s double Olivier and Tony award-winning West End and Broadway show, Girl from the North Country, is sure to be a success when it comes rolling into Bristol.

Girl from the North Country will run at The Bristol Hippodrome from Tuesday 31 January until Saturday 4 February.

The current tour, which begun in Spring 2022, is the first chance for UK audiences to experience this uplifting and universal story about family and love which boldly reimagines the discography of Bob Dylan like you’ve never heard it before.

In the heartlands of America during the 1930s, audiences meet a band of wayward souls who cross paths in a run-down guesthouse. All at a turning point in their lives, these lonesome guests realise that things are not quite what they seem. However, as they search for a future and hide from the past they are faced with the reality of the present

The Broadway production of Conor McPherson’s Girl From The North Country has received a grand total of seven Tony Award nominations and was also nominated for Best Musical Theatre album at the 2022 Grammy Awards.

The musical first opened at London’s Old Vic in 2017 to widespread critical acclaim, playing to sold out audiences each night. Later that year, it transferred to Noel Coward Theatre and went on to win the 2018 Olivier Award for Best Actress in a Musical and Best Supporting Actress in a Musical.

Since then, Girl From The North Country has been performed all over the world with its muse, Bob Dylan himself saying: “To be associated with Conor is one of the highlights of my professional life. It goes without saying the man is a genius for putting this thing together and I’m thrilled to be a part of the experience. My songs couldn’t be in better hands.”

Speaking about the UK and Ireland tour cast, writer and director Conor McPherson has said:
“It’s a joy to be working with our supremely talented new cast. Each of them brings a terrific range of experience and energy to the show. It’s an absolute delight to embark on this new adventure together.” 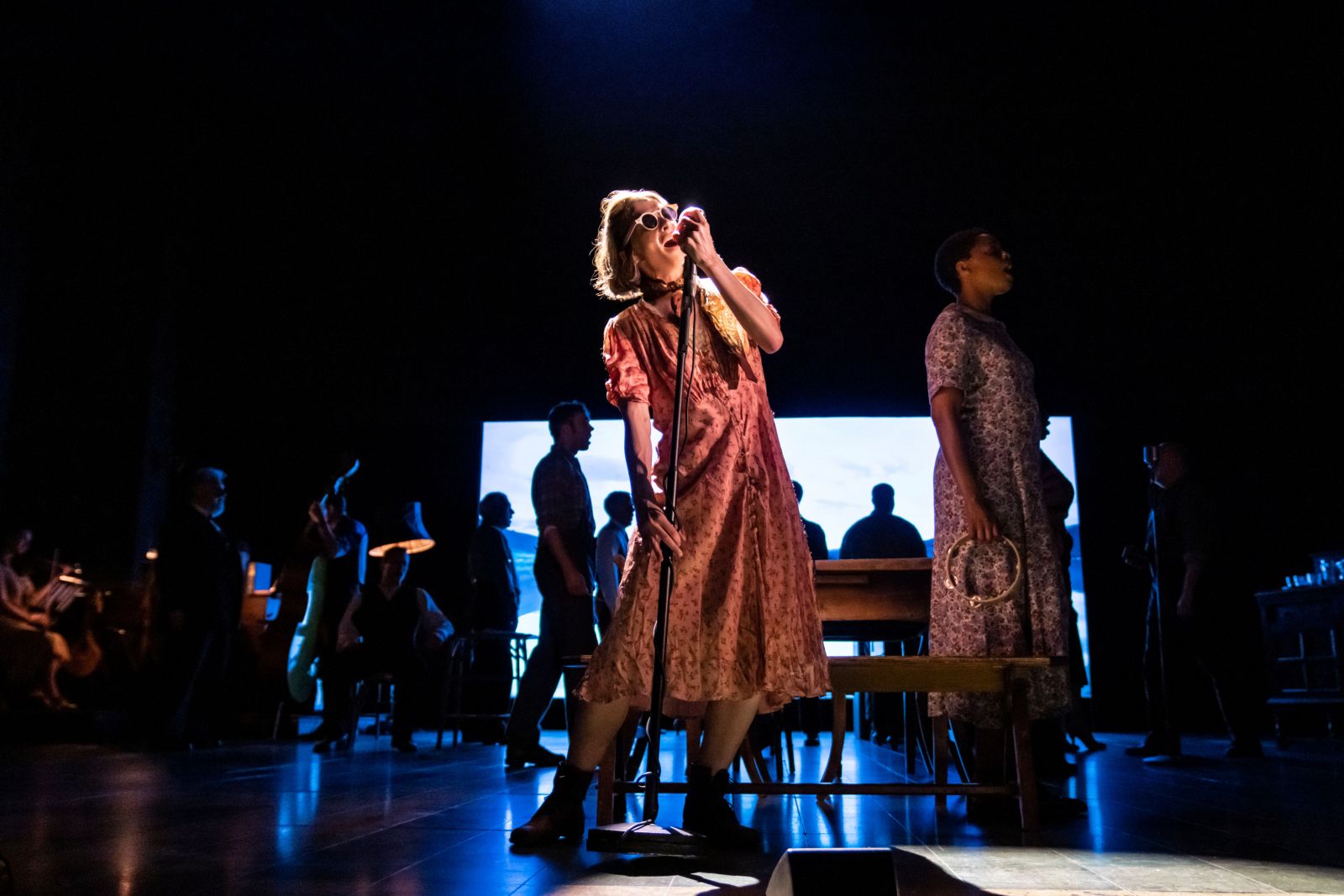 Girl from the North Country is running at The Bristol Hippodrome from Tuesday 31 January until Saturday 4 February. Tickets for the show can be purchased HERE.

To find out more about what’s coming up at Bristol’s largest theatre, visit The Bristol Hippodrome's website.