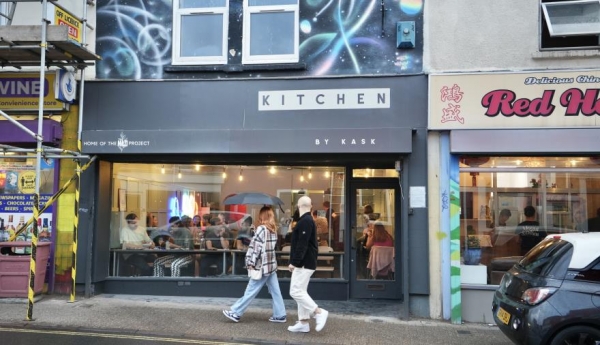 Opening back in September 2022, Kitchen by KASK have an incredible selection of pop-ups, from ramen to raclette, coming to Bedminster over the coming months.

The new North Street venue and dining hall has released a brand new lineup of dates, each showcasing a host of unbelievable flavours from a selection of Bristol’s best chefs with all dishes complemented with perfectly paired drinks chosen by the KASK team.

To book your slot at Kitchen by KASK, head to their website.

KITCHEN by KASK:
??Residencies from Bristol’s street-food traders with drinks by us??Event space ??Sun-trap garden ??New home of The Mazi Project, an initiative that challenges food poverty in the city.

Kicking off the season is the popular Old Market eatery Tomo No Ramen from Thursday 26 January and Saturday 4 February. This much-loved restaurant serves delicious (and spicy) bowls of ramen that blend local ingredients with traditional techniques.

The next residency is from The Cheese Guys between Thursday 9 and Sunday 19 February, who serve a plethora of sweet and savoury dishes all centred around cheese. Foodies can expect Tunworth Tortilla, Truffled Baron Bigot Mac ‘N Cheese, Malfatti with Berkswell + sage butter, and mini ricotta doughnuts with pistachio and honey. 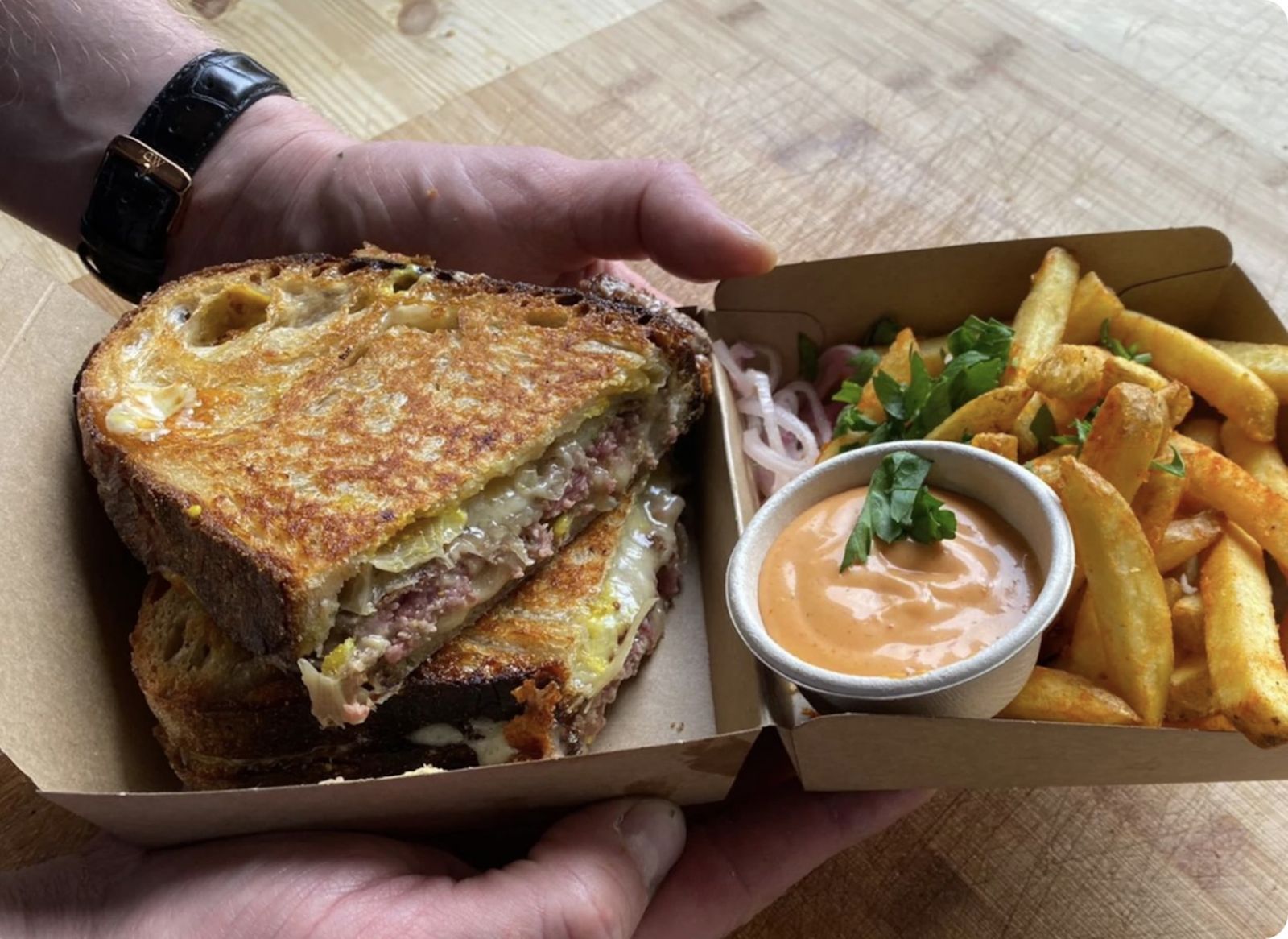 Running at Kitchen by KASK between Thursday 16 and Sunday 26 March is seafood and rotating menu aficionados King Fin. A food market staple, this popular kitchen serves soft shell crab burgers, deep-fried seafood and Po’Boys, King Fin will also be using their takeover of the kitchen to experiment with new dishes.

Speaking about the new programme, Charlie Taylor (co-owner of Kitchen by KASK) said: “Kitchen by KASK is all about customers tasting experimental new dishes alongside fan favourites from some of Bristol’s best chefs and street-food traders alongside drinks pairings from the team at KASK that elevate the flavours further.

“After our first season of chefs taking over the kitchen in 2022, we’re ready to kick start the New Year with next-level food and wine and couldn’t be more excited by this lineup.” 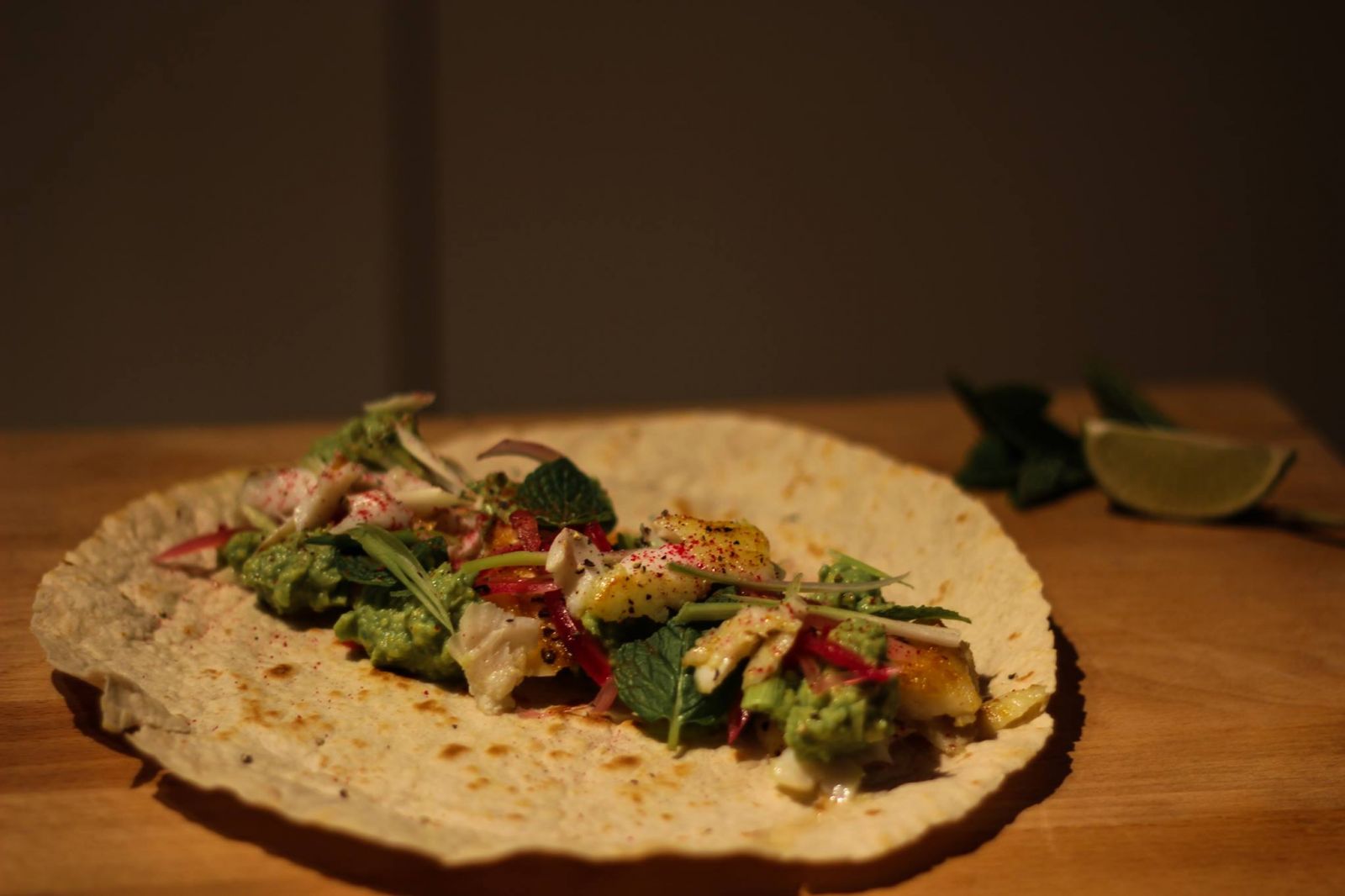 Bookings are now live for all these residencies. Food lovers can book a table and keep up to date with Kitchen by KASK on the dining hall’s website.