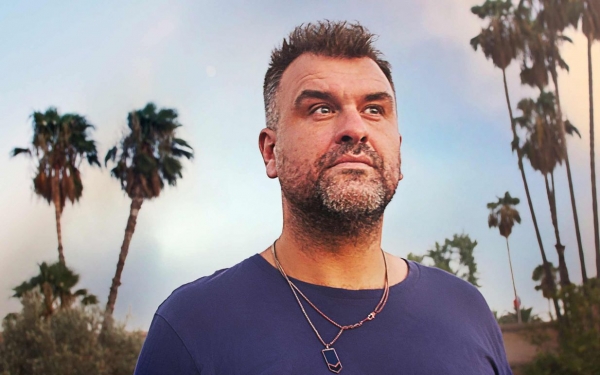 South Yorkshire indie rock outfit Reverend and the Makers are gearing up to release their seventh studio album, Heatwave in the Cold North.

Reverend and the Makers will play O2 Academy Bristol on Friday 10 February.

The band’s first album, The State of Things, peaked at number five in the charts and spawned the top ten single, ‘Heavyweight Champion of the World’. Now, six years later, they are back and gearing up to showcase a batch of new material to fans all over the UK.

REV ARMY YOU’VE SMASHED IT. Big up all of you, this tour is going to be the best yet. And for those of you who haven’t yet grabbed ya tickets, this really is your last chance. More gigs sold out now and others getting super close!! DON’T MISS OUT ???? https://t.co/YZKjJuB7O2 pic.twitter.com/hPB7adXHwY

Forming in 2005, Reverend and the Makers made a name for themselves thanks to their radical blend of classic indie rock and dance-orientated rhythm. The band were brought together by the group’s frontman and spiritual leader Jon McClure, who was already a mainstay of Sheffield’s thriving music scene.

Following a slew of local live shows, the band supported Arctic Monkeys on tour; eventually becoming something of a cult group in the UK indie scene. The band signed for Wall of Sound and their debut single ‘Heavyweight Champion of the World’ - which featured a B side from McClure’s idol John Cooper Clarke.

The single proved an immense success and was quickly followed by debut record, The State of Things in 2007 – a release that secured Reverend and the Makers’ reputation as indie stalwarts.

The proceeding years saw several lineup changes, six more albums and unprecedented success. The band supported Oasis on a sold-out tour in 2009 as well as receiving widespread critical acclaim for their released material.

Their seventh record, Heatwave in the Cold North, is set to be released on 28 April this year with two singles, the album’s title track and ‘High’, released late last year. 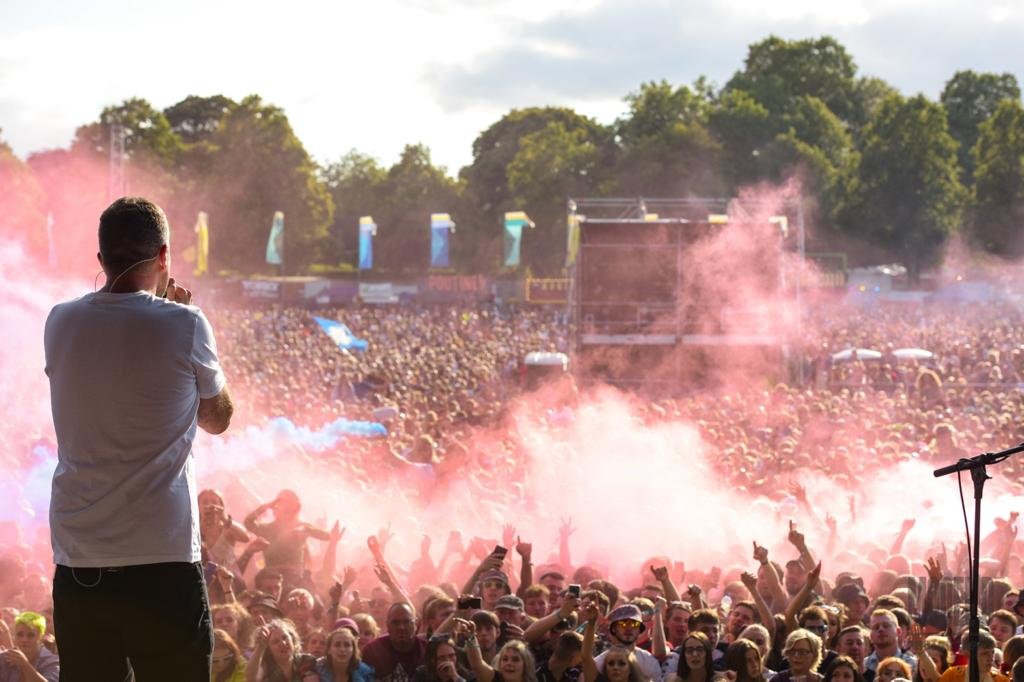 Reverend and the Makers will drop by O2 Academy Bristol on Friday 10 February. Tickets can be purchased HERE.