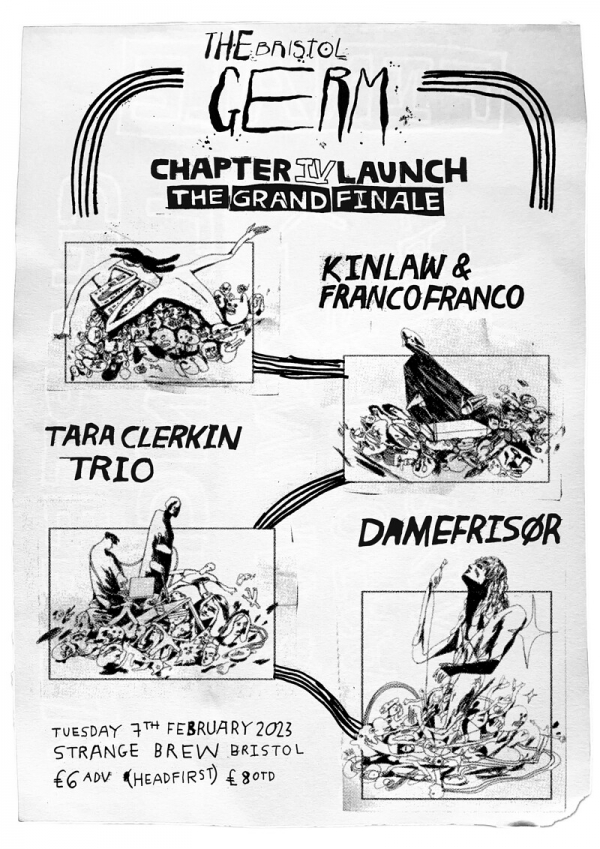 Bristol Germ - a legendary underground music zine in Bristol - is ending with an all-out party to celebrate its final issue.

Bristol Germ is an underground independent music magazine – but it’s also so much more. Founded in 2017 by Alistair Shuttleworth – a now-veteran of the musical journalism scene who even then had the distinctions of working as Head of Music Programming at University of Bristol TV (orchestrating the first ever filmed interviews with both Giant Swan & Idles), and later as a content producer for BBC Introducing in the West.

Bristol Germ set out to be different from the start – defining a growing manifesto with each issue that featured such laudable tenets as resisting venue closure, uniting the music community through the destroying the concept of “scenes”, and defending the independence of the press. 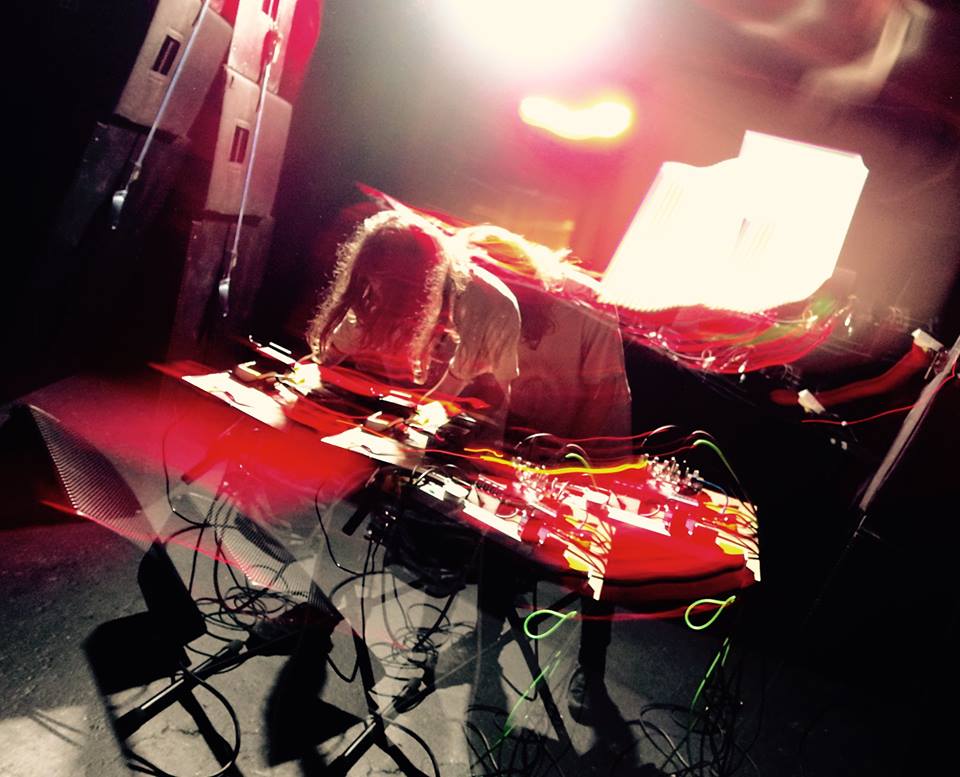 Overall mission aside, Bristol Germ have been known for a while as champions of such breakthrough underground artists as EP-64 vet Silver Waves, scene-defining labels like Howling Owl Records, and principled promoters like Thorny.

With such a progressive and powerful history, it was with great sadness that their recent announcement was met: the Bristol Germ is ending.

However, to go out on a positive note, they’ve announced a farewell launch party for their final issue: the encouragingly-named “The Vision Realised”. The launch is taking place at Strange Brew – an apt torch-bearer for the Germ’s legacy, given their strong involvement in underground music and zines – on the 7th of February. 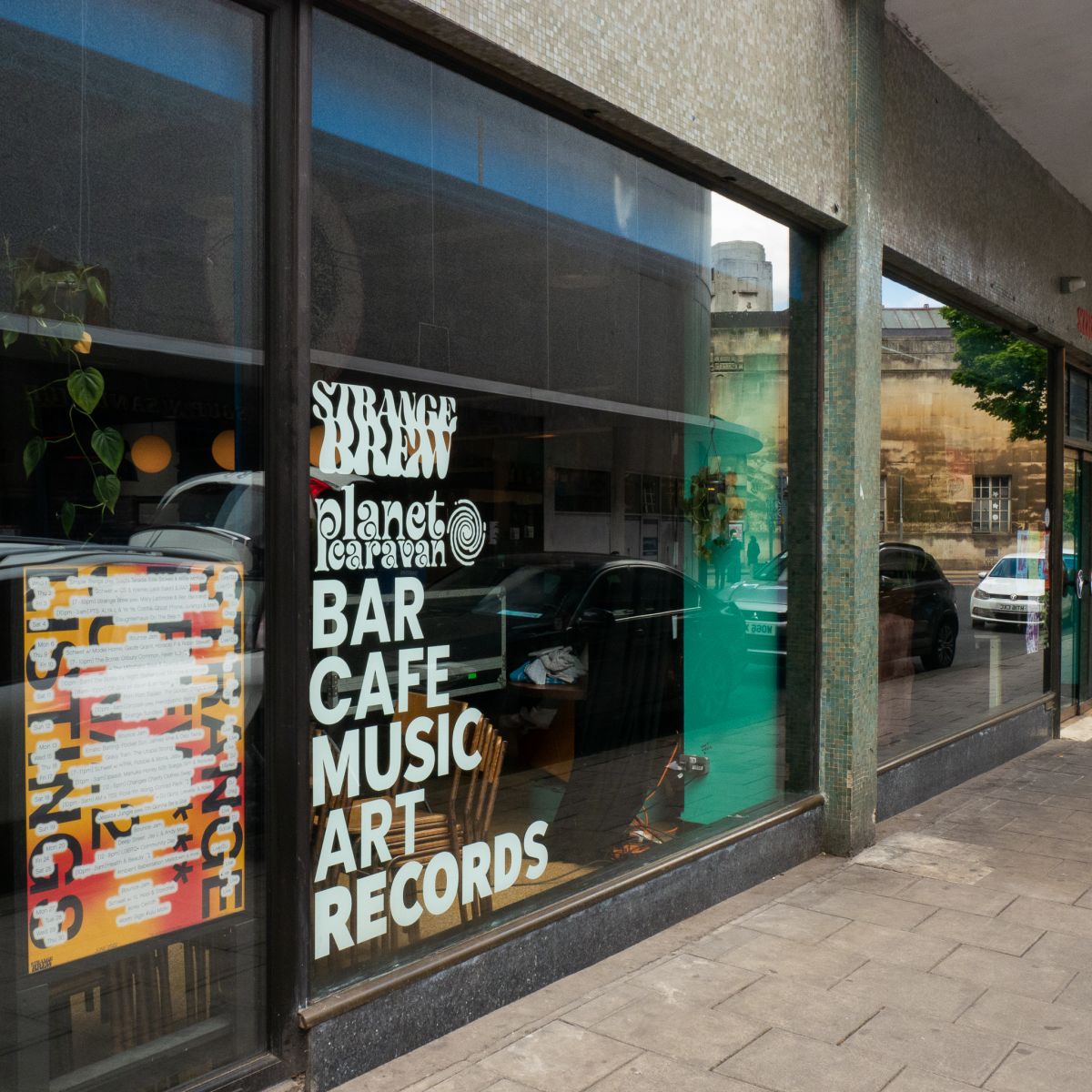 It’s a pretty wild lineup – especially for a £6 show – at one of Bristol’s hottest venues right now. This event might already be one of the biggest of the year – so get on it whether you’re deep in the underground music community or completely new and ready to jump in.

To sum back up – the final launch party is on Tuesday the 7th of February at Strange Brew. Get tickets on Headfirst.