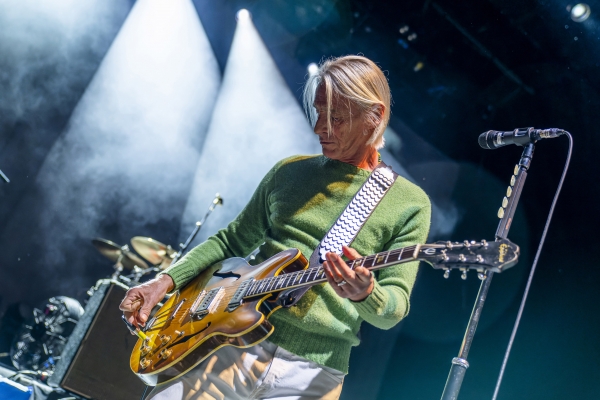 ‘The Modfather’ to play massive Gloucestershire show this summer

Paul Weller will perform at Westonbirt Arboretum, near Tetbury, Gloucestershire on Thursday 8 June 2023.

Forest Live is a major outdoor live music series that will introduce forests to new audiences in unique woodland arenas all over the UK with Jack Savoretti, Tom Grennan and Paul Weller all scheduled to perform special shows in Gloucestershire.

Tickets for Weller’s appearance go on sale at 9 AM on Friday 20 January.

We're very happy to make the first live announcement of 2023... This June, Paul is heading back to the forests!

Known as ‘The Modfather’, Paul Weller boasts an incredible 50-year career in music. From his early years providing the soundtrack for a generation with The Jam, his soulful reinvention with The Style Council, and his formidable solo career, Weller is a chart-topping veteran.

With a focus on forward-thinking music, the ever-adapting 64-year-old has connected with fans across the generations and is regarded as a cultural British icon thanks to his distinctive fashion as well as his music.

A regular feature on Forest Live line-ups, Paul has made a record-breaking 25 appearances as part of the concert series since his debut in 2004, the most by any artist and he’s sold out every one of them. 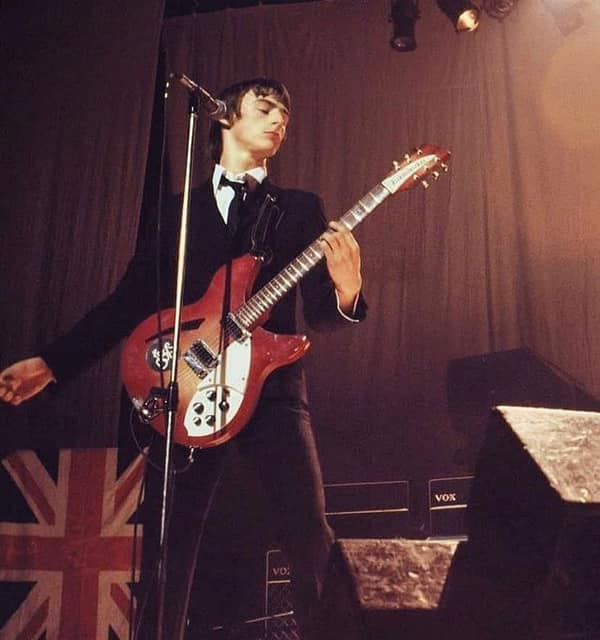 Forest Live is an outdoor live music series that brings new audiences to a range of unique, natural woodland arenas around the country. Over 2 million people have attended a Forest Live gig in the last twenty-two years, enjoying great music and supporting the nation’s forests.

Commenting on the dates, Paul Weller said, “I am very happy to be playing the Forest Live gigs again as they are always such great shows with such a great audience! See you there.” 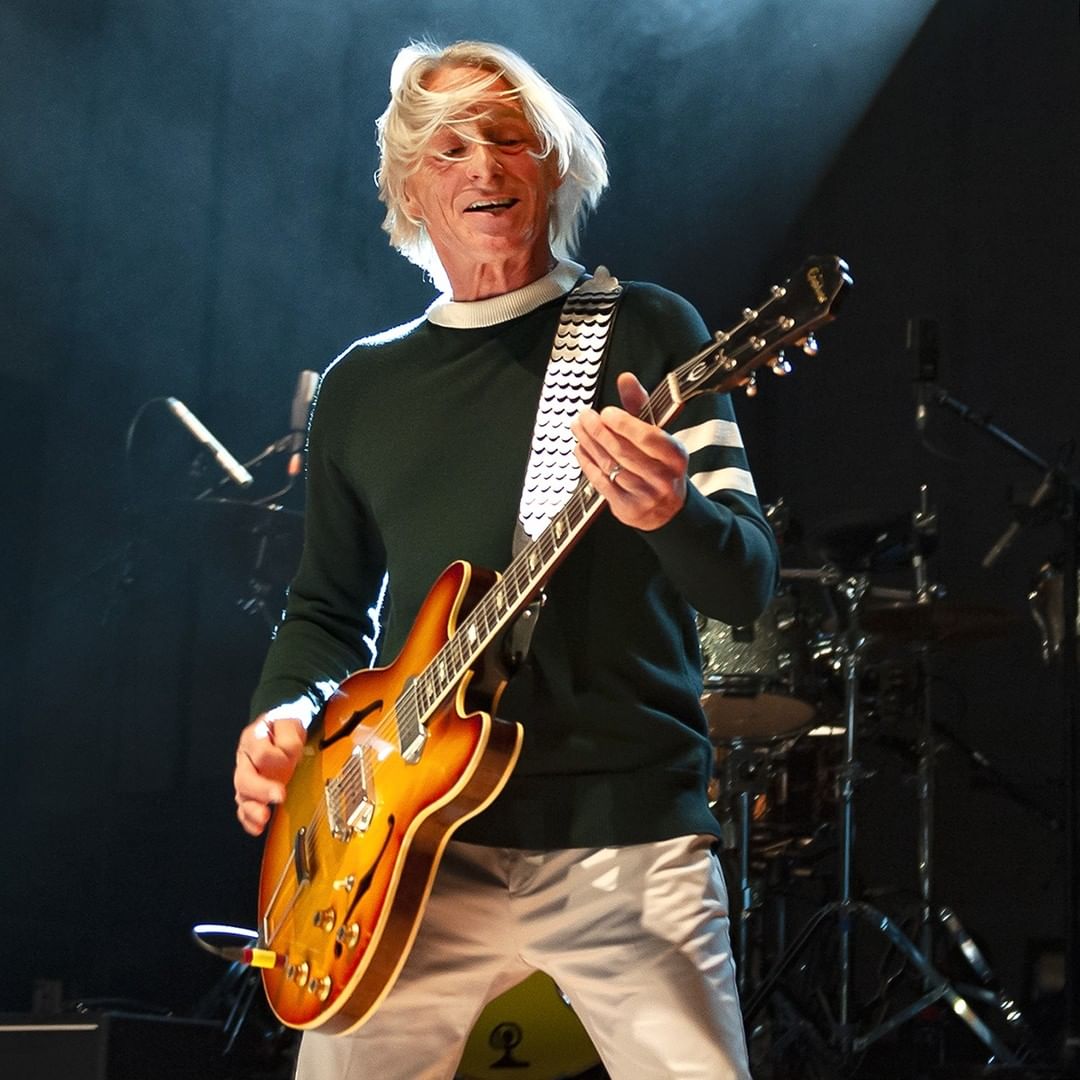 Paul Weller will play at Westonbirt Arboretum, near Tetbury, Gloucestershire on Thursday 8 June. go on sale at 9 AM on Friday 20 January. Grab yours HERE.