The Bristol Irish Society - now W.E Irish (West of England Irish) are a pillar of England's Irish community. The society state their aim as keeping "the Irish culture alive by embracing its people, music, dance, sport and folklore" and they celebrate that culture through inclusive cultural events throughout Bristol - and now the whole of the West of England. Now, they're holding a meeting to get your input.

They aim to create an Irish and Irish-heritage community across all of the West of England, not just Bristol – and now they want your ideas on how to do it. 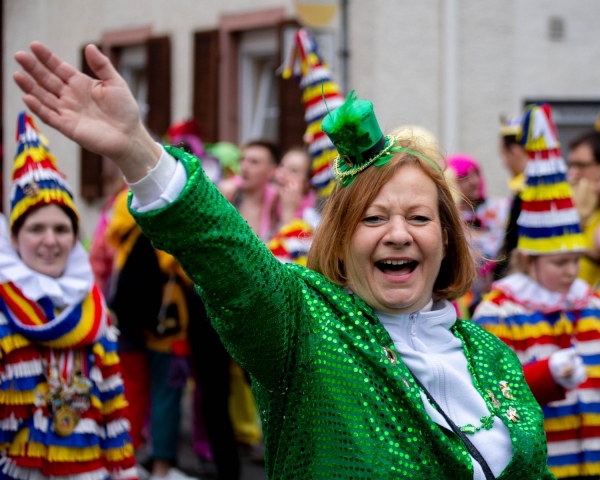 W.E Irish have recently announced an online meeting for anyone interested in the society – from Irish heritage young people, to veteran Irish expats, they want to meet everyone.

The meeting, which is taking place on the 12th of December via Zoom, will be a chance for anyone interested to get involved, meet the community, and get up to date on what’s going on.

The meeting will also act as a kind of forum of ideas for the “W.E Irish Culture Festival” – 2023’s big ticket Irish event.

Attendees will be invited to share their ideas for what they want to see at the Irish Culture Festival, and help shape their heritage community in the whole of the West of England. With the recent rebrand, next year is bound to be a massive one for W.E Irish – this is a once-in-a-lifetime opportunity to have your say on how Irish heritage is celebrated in the West of England.

As mentioned, the meeting will take place on the 12th of December from 19:30 to 21:00, and is free to attend. Attendees can register on the Eventbrite page, and will be emailed the Zoom link closer to the time. If you're interested in keeping up with W.E Irish more generally, they have a Facebook page, and an Instagram account.

What's on: Tickets running very low for the final Bristol Northern Soul Club of the year