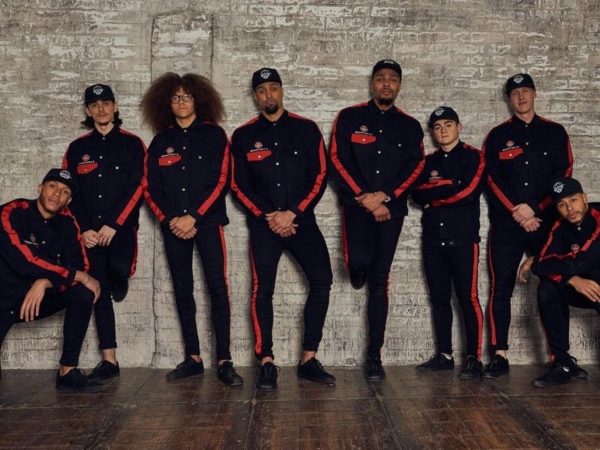 Diversity are returning to Bristol Hippodrome from 27-29 February 2024

The UK’s most successful dance troupe, Diversity, are heading back on the road next year touring their brand-new show ‘Supernova’, with Bristol as one of their destinations.

Diversity will be at Bristol Hippodrome on Tuesday 27, Wednesday 28 and Thursday 29 February 2024.

With a massive 66-date tour planned throughout 2023 and 2024, ‘Supernova’ follows on from their sold-out Bristol performance of ‘Connected’ earlier this year - a show that explored human connectivity through playful and energetic routines.

? NEW SHOW ALERT ?@Diversity_Tweet are back with a brand-new show: Supernova, following their sold-out Connected tour earlier this year!

Diversity formed from a group of friends from East London and Essex in 2007, consisting of dancers aged between 12 and 25 and including four sets of brothers and three other members.

Their audition saw them achieve across-the-board yeses. The young dancers didn’t stop there with their striking street dance style that incorporated popping, contemporary hip-hop and breakdance, proving a hit with the public and judges alike. 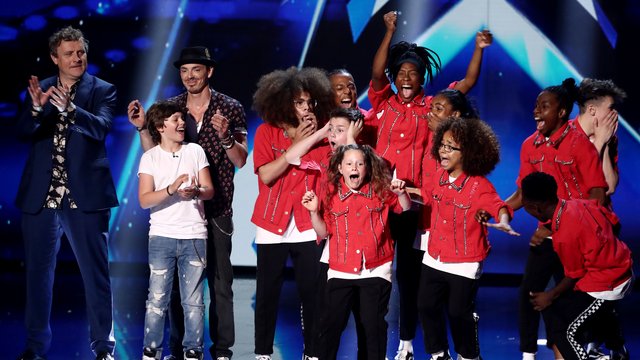 Diversity went on to win the show in a dramatic final, beating bookies' favourite Susan Boyle. After this remarkable success, it was straight on the road with the group performing high profile shows on US TV shows ‘The Today Show’ and ‘Larry King Live’ as well as a gig outside 10 Downing Street.

Banjo has since choreographed several shows for the group, notably the critically acclaimed sell-out UK tour, ‘Born Ready’, and a powerful, politically charged Black Lives Matter performance on Britain’s Got Talent in 2020 - see below.

Last month, Banjo was rewarded for his extraordinary services to the dance world with an MBE. As well as his work with Diversity, the talented choreographer is a committed educator and has hosted a variety of TV shows.

Diversity are back on the road in Bristol in 2024 with their brand new show ‘Supernova’. The group’s massive UK and Ireland tour will see them visit Bristol Hippodrome for two shows on Tuesday 27, Wednesday 28 and Thursday 29 February. Tickets for both performances go are available from Friday 18 November. Grab yours HERE.

To find out what else is coming up at Bristol Hippodrome, head to the theatre’s website.