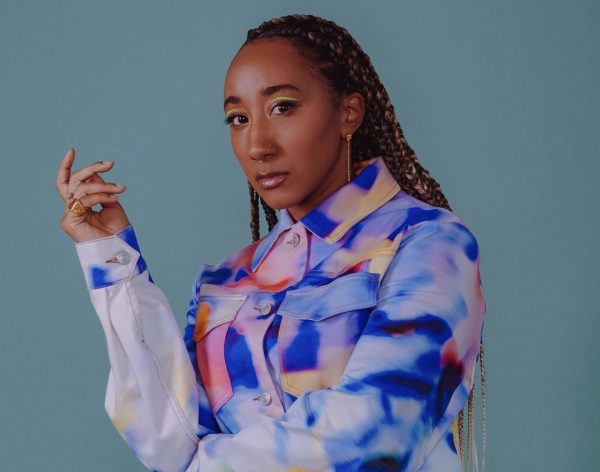 Brought to the stage by Bristol Beacon, BBC 6 Music's very own Jamz Supernova is scheduled to play a massive five-hour dance session at one of Bristol’s top independent music venues.

Jamz Supernova will play at Strange Brew on Friday 9 December.

The trailblazing tastemaker, known for her impeccable taste, is one of the driving forces behind the next generation of radio DJs. A regular on BBC Radio 1Xtra and BBC 6 Music, Jamz is soon to be spinning the decks at Strange Brew as part of a 9-date tour of the UK and Europe.

Tickets for the show are available here.

Audiences can expect a diverse blend of club sounds, specially curated to keep the dance floor buzzing into the early hours of the morning. Having graced the stage at top festivals such as Parklife, Outlook and Glastonbury, Jamz is no stranger to the scene, also launching her own record label, Future Bounce.

An avid champion of emerging artists and underground talent across a variety of genres, Jamz' Future Bounce nights brings her deep-rooted love for alternative and electronic music to life, carefully curating a line-up of artists she loves to play out to her audiences - very loudly.

Jamz’s taste and approach to her craft has been described by Music Radar as “eclectic, diverse and far-reaching, but resistant to snobbery or pretension: she’s after music that makes you feel something”  and this is what music lovers can expect from her appearance at Strange Brew.

Matt Aitken (Bristol Beacon's Music Programmer) has said of the event: “Jamz Supernova has always been a champion of emerging artists and talent, which is something that we truly value and appreciate here at Bristol Beacon, so we are thrilled to have her play for the people of Bristol. We can’t wait for Jamz to get the weekend started at Strange Brew.”

A DIY bar, venue and exhibition space, Strange Brew, has quickly become one of Bristol's key cultural hotspots over the past two years with standout performances from the likes of Black Country, New Road, PVA and Blackhaine just a dip into all the talent that has graced the venue's four walls.

Jamz Supernova will play an all-night set at Strange Brew on Friday 9 December, presenting the very best UK funk, underground club cuts and breakbeat percussion-driven sounds between 10 PM and 3 AM. 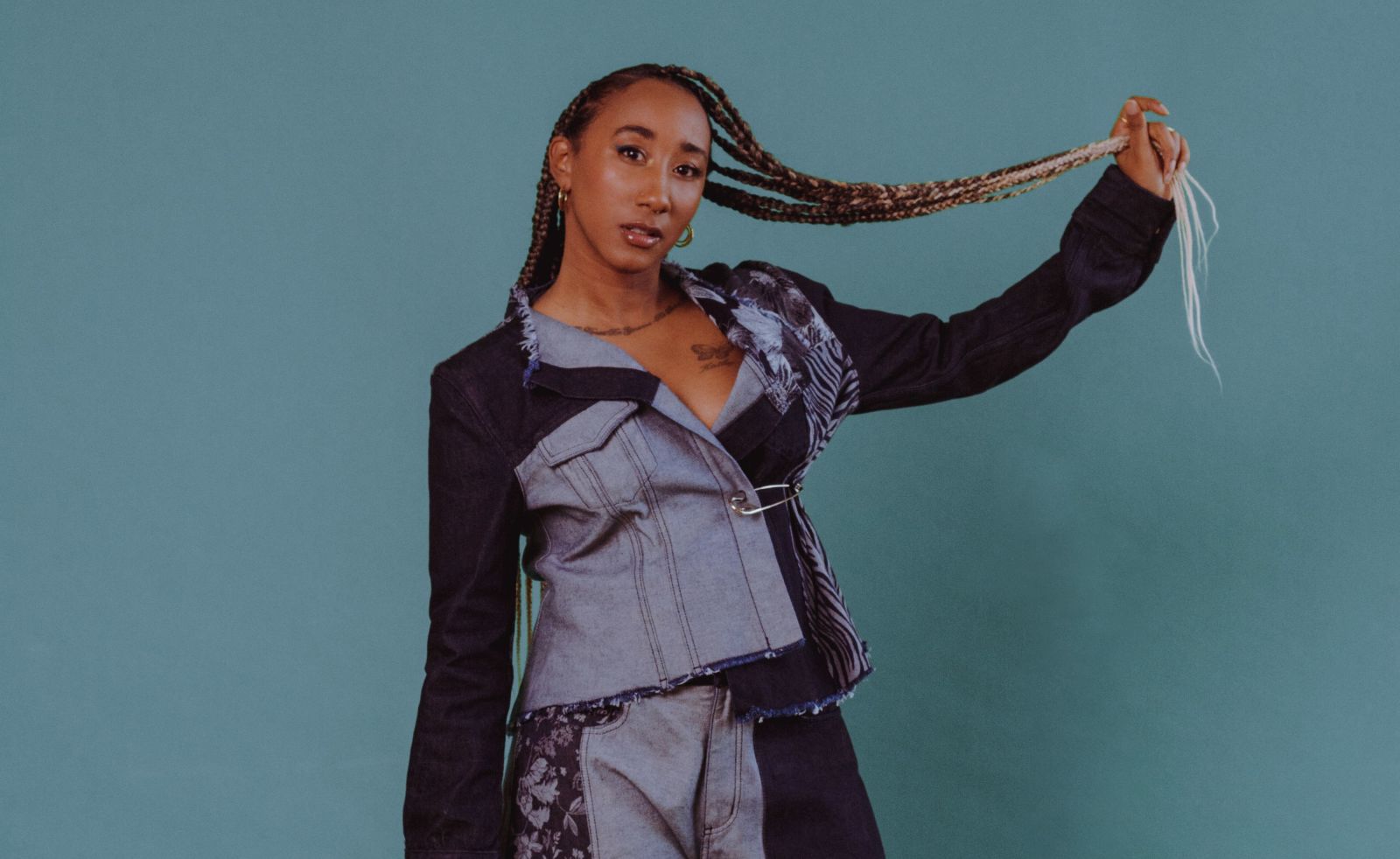 Tickets are currently priced at £10.90 and can be found here.