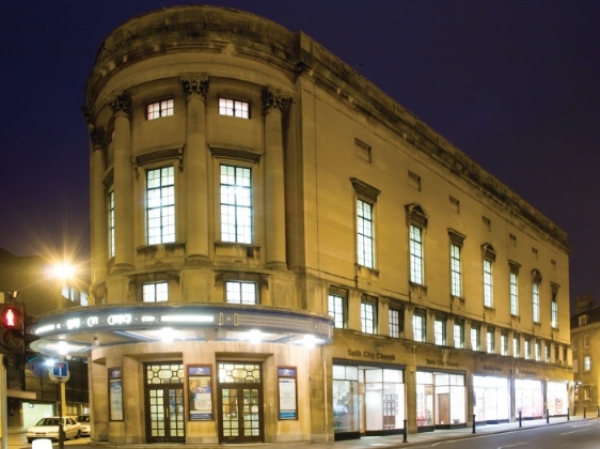 Catch a side splitting night of stories from a former junior doctor this autumn.

Author and comedian Adam Kay will arrive in Bath next month for a special live performance of his widely acclaimed book ‘This is Going to Hurt’.

A compilation of diary entries from his time spent training as a doctor between 2004-2010, Kay’s comical medical stories will arrive at Bath Forum on Wednesday 12 October 2022.

Tickets for this special performance of 'This is Going to Hurt' can be found here. 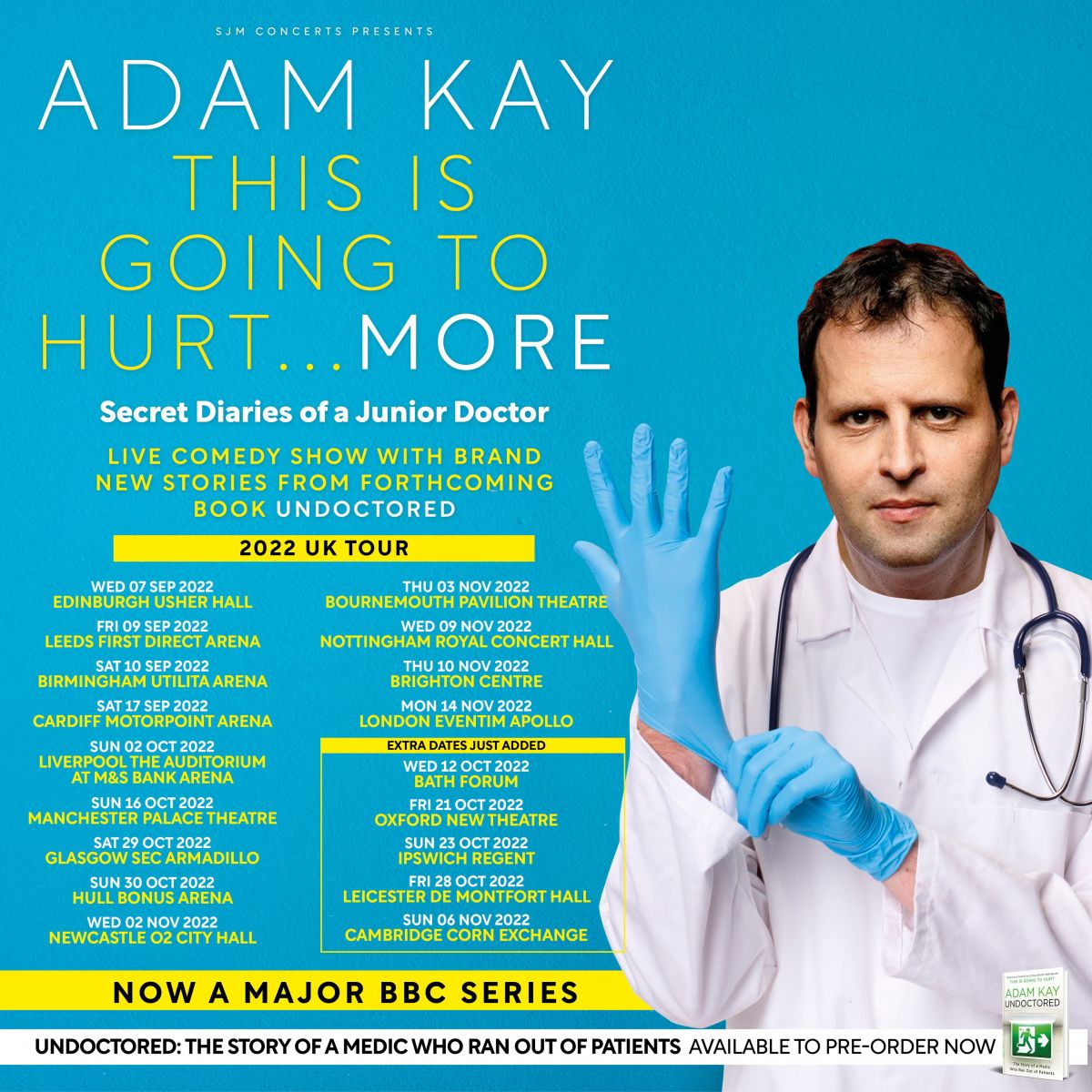 Published in 2017, ‘This is Going to Hurt’ is a collection of diary entries from author and comedian Adam Kay’s time spent training as a doctor between 2004-2010.

The award-winning live performer’s first run of UK live shows became the most attended in recent years, amassing an impressive total of over 250,000 atendees.

Described by the Guardian as ‘electrifying’ and the Mail on Sunday as ‘blissfully brilliant’, Kay’s work was adapted into a BBC television series first aired in February 2022, starring Ben Whishaw.

Kay said in a statement: “It feels like the natural progression of my surreal 2022 to go from Ben Whishaw playing me on television to performing at Wembley.

“2023’s really going to have up its game – perhaps I’ll be made king or move to Jupiter. I can’t wait to get This is Going to Hurt… More out on the road and subject the UK to more of my repulsive stories.”

‘This is Going to Hurt’ will be performed at Bath Forum on Wednesday 12 October 2022. Tickets can be found here.