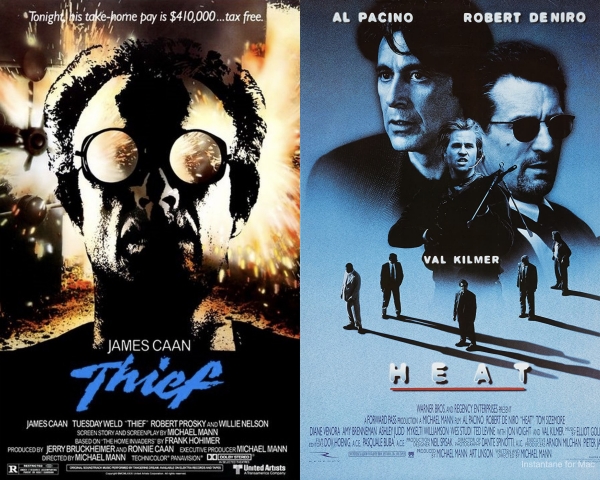 Film Noir UK are screening an action-packed double bill of films by the celebrating director, featuring both Thief (1981) and Heat (1995).

The showing will take place at the recently recommissioned Bristol IMAX this Sunday 18 September.

This amazing event comes not long after the release of Michael Mann and Meg Gardiner’s recent novel, Heat 2 – a thrilling piece of crime fiction that acts as both a sequel and a prequel to the director's critically acclaimed masterpiece.

Tickets can be found here.

We love the artwork by @mikeleegraham for our @MichaelMann Double Bill so much that we’re offering a free A4 copy for the first 200 pre-booked tickets sold. So worth booking your tickets soonish!

Thief, the director's first feature, will open the double bill with a screening at 14:00 on Sunday. Released in 1981, the neo-noir heist film is inspired by the novel The Home Invaders: Confessions of a Cat Burglar by Frank Hohimer.

The film features James Caan as Frank, a crack jewel thief who wants to from his dishonest trade and settle down for a normal life, however, his attention is piqued by the opportunity to do one last big heist. Thief is rated 18.

Both films are ticketed separately, buy yours for Thief here. 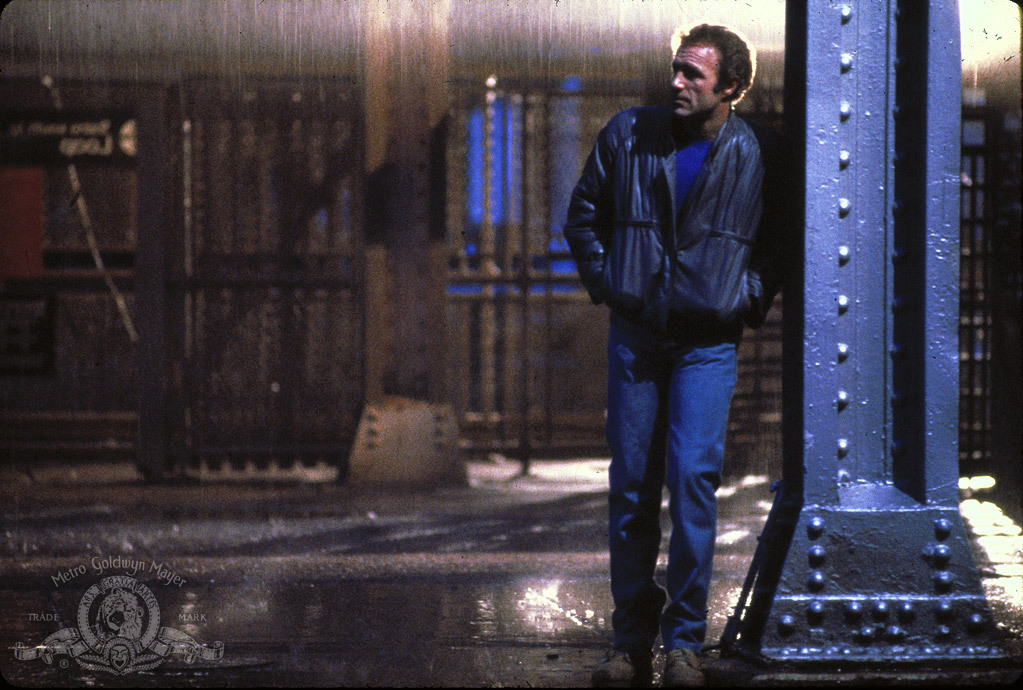 At 17:30, Mann's pièce de résistance, Heat, will then take to the 19m x 15m screen. Hitting cinemas all over the world in 1995, this epic is a surprisingly beautiful action film, extensively researched and superbly acted, Heat includes standout performances from Robert De Niro, Al Pacino and Val Kilmer among others.

LAPD detective Vincent Hanna (Pacino) attempts to capture meticulous - and brutal - thief Neil McCauley (De Niro) after a murderous heist on an armoured van. The two adversaries become obsessed with one another, causing an epic cat and mouse chase across the twilight urban landscape of LA. Heat is rated 15. 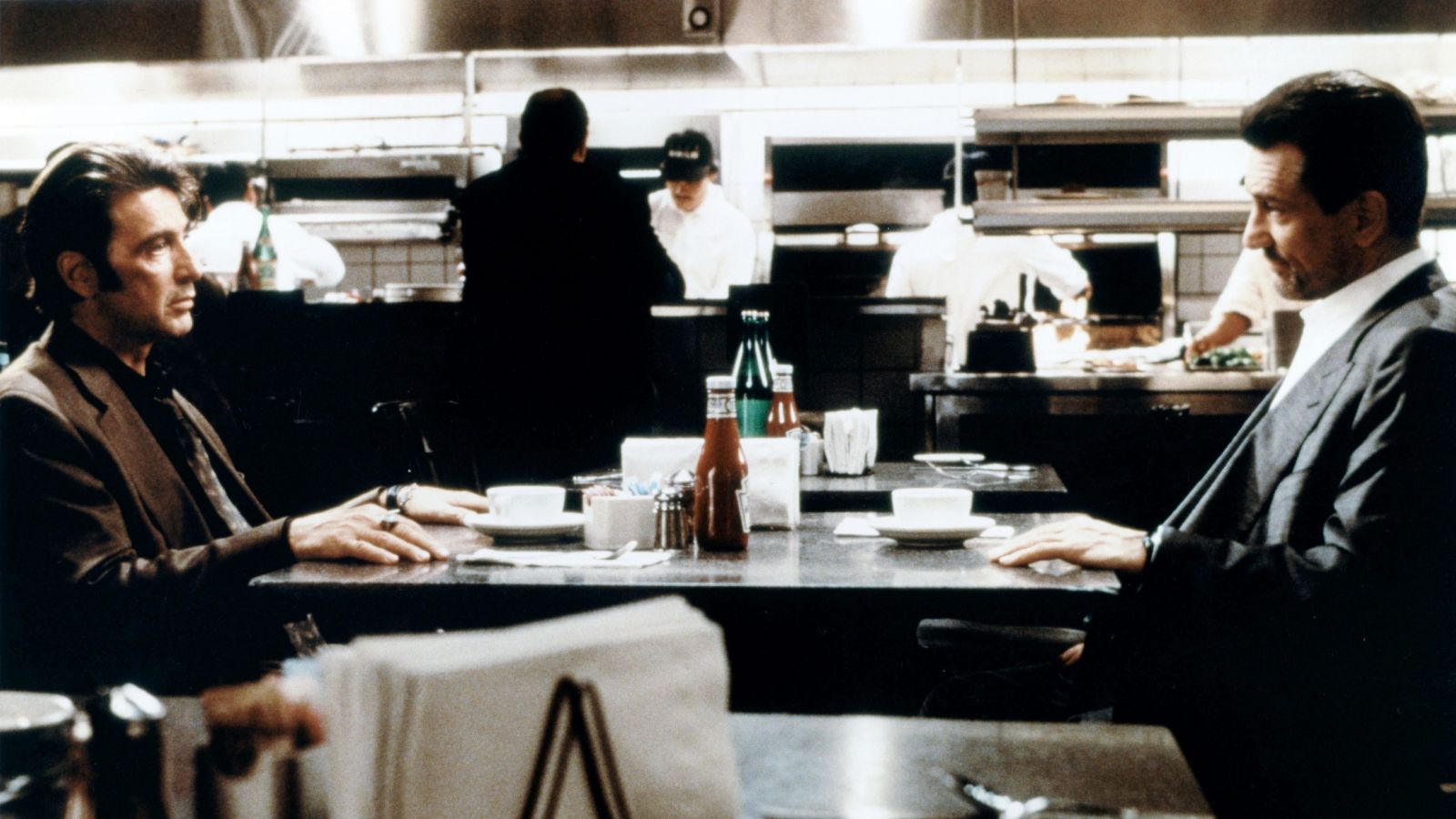 The event space, the former Bristol IMAX cinema, is located within the walls of Bristol Aquarium and has recently begun to host regular screenings again for the first time in more than a decade. The cavernous auditorium looks to be the perfect venue for this Sunday's thrilling visual experience!

Tickets to these screenings on Sunday 18 September are sold separately and can be found on the event page.