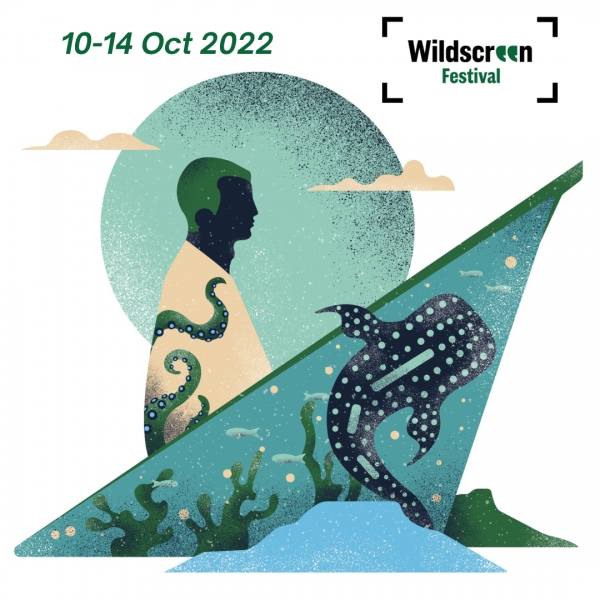 Catch an array of speakers and films both online and in-person next month.

Wildscreen Festival – a celebration of the best storytelling about the natural world – has announced the line-up for its 2022 edition in full.

The event, taking place across five days from Monday 10 until Friday 14 October in Bristol, will feature a stellar cast of speakers and a series of exclusive film premieres and screenings.

More information about this event and tickets can be found via Wildscreen’s website.

Wildscreen Festival 2022 is excited to host a series of International and Industry Premieres! ????

Check out our full list of screenings now! (???? in bio) pic.twitter.com/uvXYRijoaW

Wildscreen is a conservation charity aiming to connect creatives within the wildlife film, television and photography industry with conservationists to raise awareness about the environmental crisis and inspire positive change.

The 2022 edition of Wildscreen Festival – arriving in the organisations 40th year - will explore ‘The Future of Natural World Storytelling for a Better Planet’ in its first hybrid in-person and online event.

Since its inception, Wildscreen Festival has grown to become one of the biggest events in the wildlife film and TV industry calendar, allowing delegates to join 2,000 storytellers from over 40 countries. 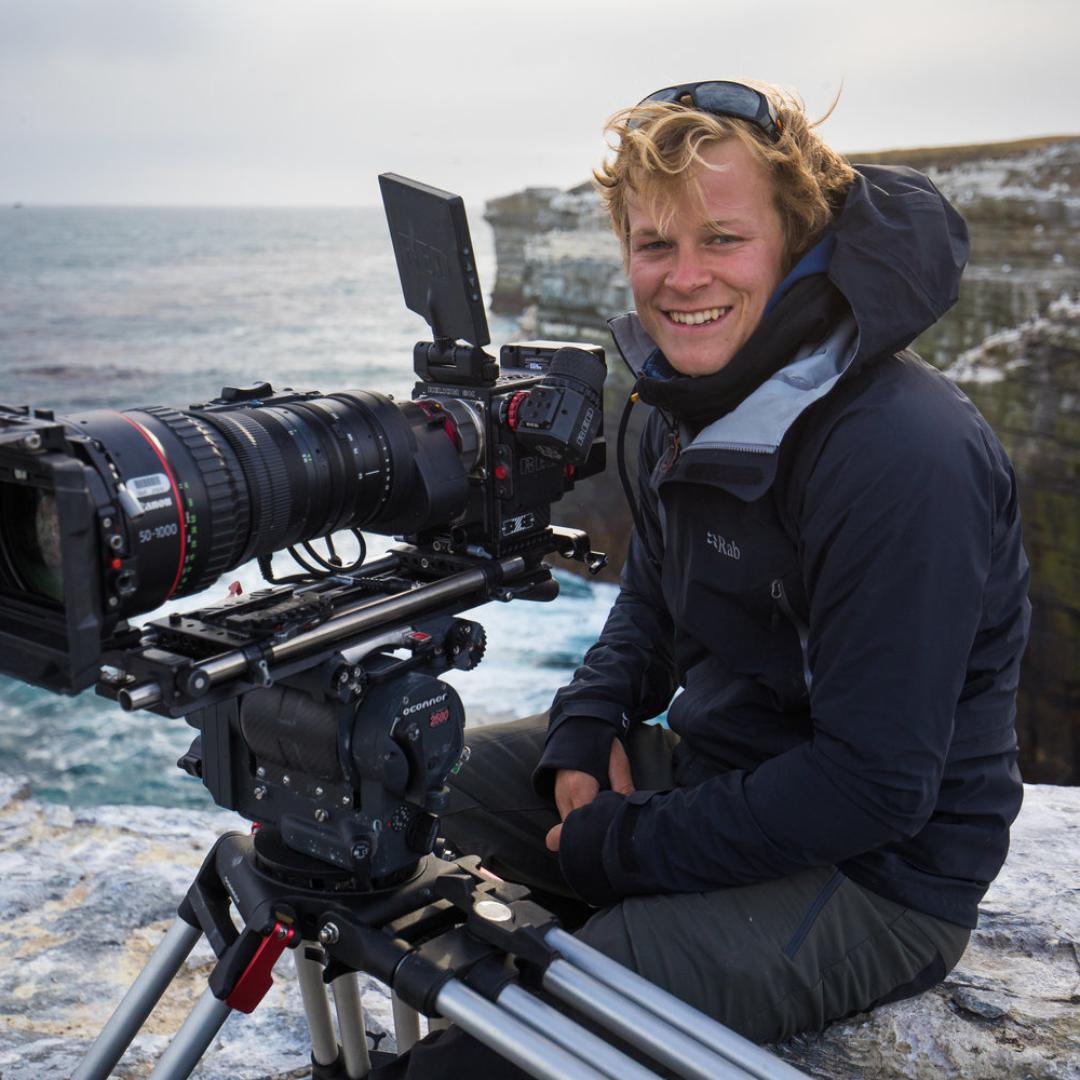 There will also be a series of special screenings and exclusive premieres, including Frozen Planet II, Episode 6, Lynx, and My Garden of a Thousand Bees.

Lucie Muir, CEO of Wildscreen, said in a statement: “Our 2022 event will explore the future of natural world storytelling to create a better planet and its power in connecting people with the environment.

“With climate change and biodiversity loss an ever present and increasing threat, it’s critical that stories about nature not only reflect its beauty and brilliance but amplify how essential it is for survival and the urgent solutions we all must implement to protect and restore our planet for the sakes of all our futures - humanity and the natural world.”

Tickets can be purchased and more information can be found via Wildcreen’s website.