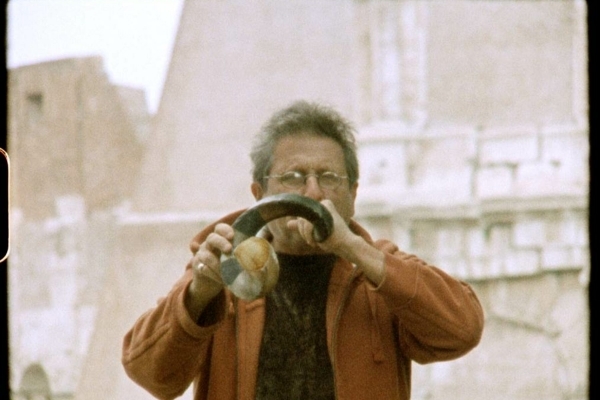 It’s your last chance to catch an exhibition by two avant-garde creatives.

Eric Baudelaire and Alvin Curran’s ‘When There Is No More Music Left To Write’, currently being exhibited at Spike Island, will end next week.

Coming to the end of a 3-month stint at the riverside art space, the final day to view this unique body of work is Sunday 18 September.

More details about this exhibition and Spike Island, visit the venue's website.

‘When There Is No More Music Left To Write’ - consisting of two large-scale ‘sound sculptures’ and archive displays and curated with the help of historian Maxime Guitton – explores the acclaimed career and work of Curran since the 1960s.

The exhibition details a musical revolution that took place amidst the backdrop of radical political mobilisations in Italy which reached a climax with the kidnapping and murder of politician Aldo Moro in 1978.

Curran, a key figure in the history of experimental music, was inspired by the chaos of Rome after first arriving in the city in the mid-1960s. 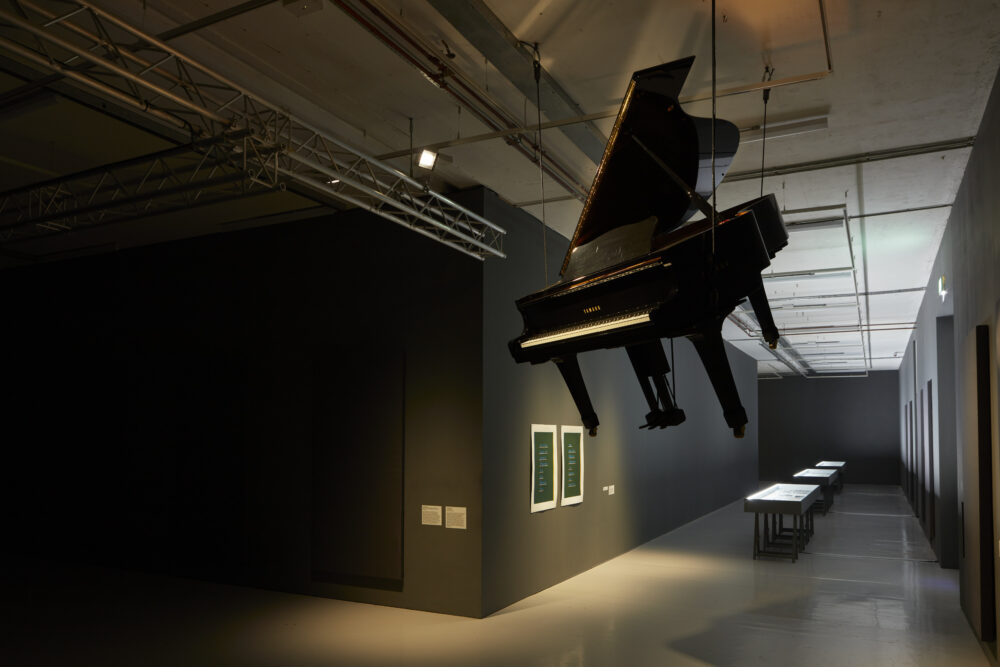 Eric Baudelaire is a renowned visual artist known to incorporate film, printmaking, photography, and performance. His radical films have appeared at film festivals such as Locarno, Toronto, New York, FID Marseille and Rotterdam and, in 2019, he received a Guggenheim Fellowship and won the prestigious Marcel Duchamp Prize.

His three films at the Spike Island exhibition take a look at Curran’s first-person accounts of his time in Rome during the 60s and 70s. With the revolutionary politics of the time as a constant backdrop, the films explore the world of the artistic avant-garde and collaboration.

These innovative films will be presented alongside two of Curran’s ‘sound sculptures’: a self-playing piano hanging from the ceiling and a collaborative ‘instrumentarium’ of found musical instruments compiled together with Baudelaire, Guitton and music and fine art students from Bristol and Sète in France.

More information about this exhibtion can be found via Spike Island's website.