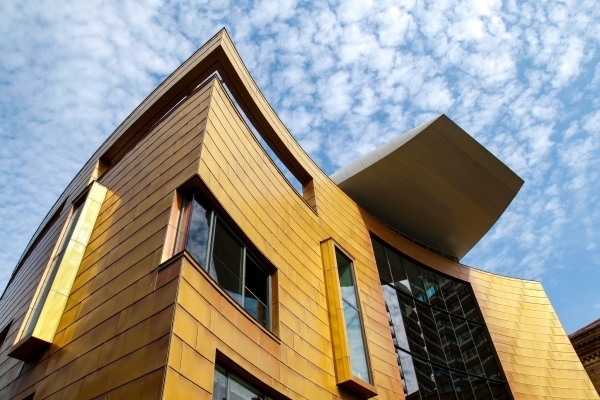 A new programme of music tuition aimed at young people begins this month.

Under the wing of a tutor, young people will be given space to experiment with ideas and collaborate with like-minded individuals in a professional studio.

More information about Bristol Youth Studio can be found via Bristol Beacon’s website.

Open to people of all abilities, sessions will run from 17:00 until 19:00 every Tuesday during term time at Access Creative College.

Attendees will develop a range of skills, including music production, DJing, rapping and vocals – all under the guidance of a tutor currently involved in music themselves.

Vocalist and producer Beth, one such tutor, makes music under the moniker Grove, and is currently winding down a bumper festival season that has seen them play at Glastonbury and End of The Road.

Other tutors include Javeon, who recently collaborated with Clean Bandit and Tory Lanez, Chiara, an experienced music educator DJ who has previously appeared on NOODS Radio and BBC Introducing, and Ngaio, a singer, songwriter, DJ and spoken word artist getting airtime on Radio 1 and 1XTRA.

Bristol Youth Studio sessions are flexible and led by the interests of the participants, with the option of group and individual tuition, and sessions will be held in state-of-the-art music production and recording studios.

More information about Bristol Youth Studio and sign up details can be found on Bristol Beacon’s website.