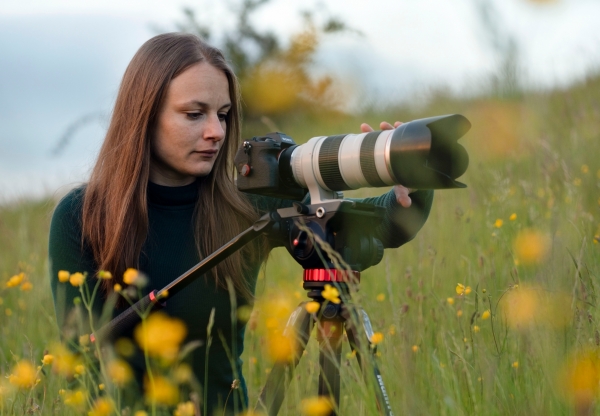 Get paid to be involved with a conservation charity – and get your start in the Film & TV industry.

In partnership with @wwf_uk the scheme will provide paid internships for six UK-based and six internationally-based 18-25 year olds, wanting to pursue careers in natural world storytelling.

The Wildscreen Storytelling Internship Scheme – backed by WWF-UK – provides opportunities for paid internships in both screen production companies focused on the natural world, and conservation NGOs.

Roles offered will be diverse across the industry – from camera operation, to editing, to scriptwriting and everything in-between.

As well as being provided with the opportunity to gain professional skills and experience, the cohort will also benefit from one-to-one mentoring and a year’s membership to the Wildscreen Network, a professional community for the wildlife film and TV industry, to help launch their careers in natural world storytelling.

The scheme, like many forward-thinking schemes in the industry, seeks to prioritise those from under-represented backgrounds – already poorly represented in the screen industries, they face particular barriers to entry in the wildlife TV and conservation sectors.

To celebrate our 40th Birthday Wildscreen had a bit of a brand glow up!

But our cause for change is more than just keeping up appearances,

We've come a long way over the last 40 years and we wanted our new branding and website to reflect that. pic.twitter.com/LGpju7J0w8

Lucie Muir, Wildscreen’s CEO said: “Together, we hope to understand and address barriers to young people from underrepresented backgrounds seeking careers in natural world storytelling within the TV industry and conservation NGOs globally.”

“It’s critical we address the lack of representation in those creating the content. We hope this scheme will demonstrate the huge benefits of democratising who tells nature’s stories”.