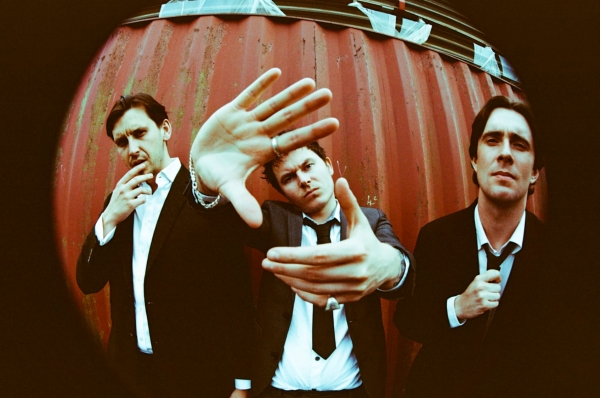 The band, known for their incendiary live shows, will arrive in BS2 later this year.

Don't hang around. Tickets for this one can be found here.

Since forming in 2015, False Heads have played alongside the likes of The Libertines, Band of Skulls and Josh Homme, also receiving widespread acclaim in the music press.

Clash Magazine, The Line of Best Fit, Louder Than War and DSCVRD Magazine have all praised the trio, with punk legend Iggy Pop adding that the band are “young, talented and going places.”

False Heads’ new single, ‘Haunted Houses’ – a frenetic and acerbic track produced by and featuring Frank Turner – was released alongside the announcement of the band’s forthcoming tour, which sees them arrive at Old Market favourite Exchange on 17 October.

Frontman Luke Griffiths said of the track in a statement: “Haunted Houses” is about living with your own mental health problems and all the different versions of yourself that you have to cohabit with, only to then have to deal with the rest of the world too." 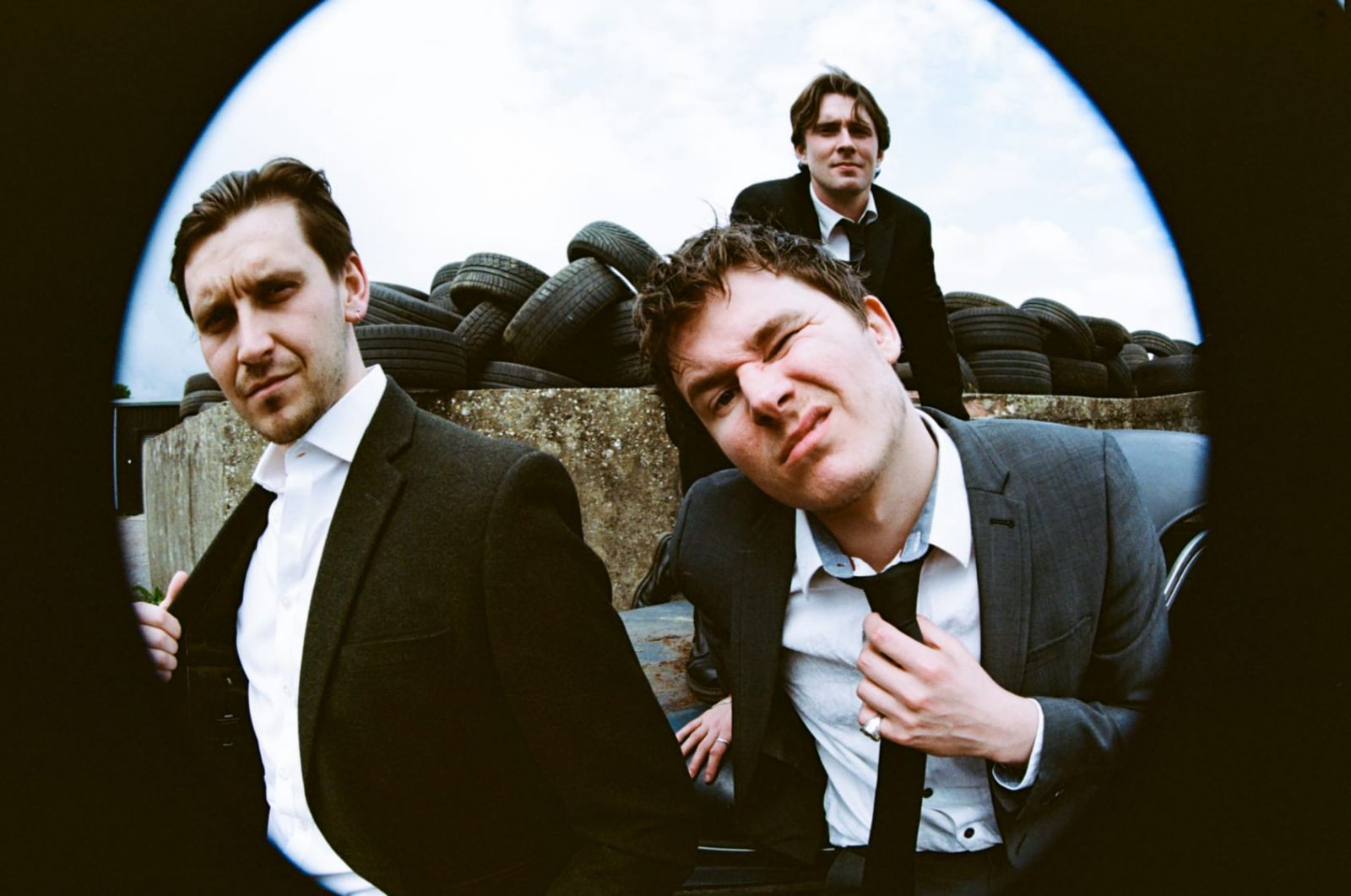 “But I think you watch the show of your life in the front row seats. You’re born into a Haunted House and you live with the ghosts of your own life.”

False Heads’ new single is the latest in a string of releases preceding their upcoming sophomore full-length, ‘Sick Moon’ – a personal account of Griffiths’ struggles and frustrations.

He added in a statement: “The album is just a pure expression of everything I've felt and feel. It's pure rage, isolation, and alienation, yet also sarcastic and hopefully sprinkled with a bit of humour.

“It's a stream of consciousness I used to deal with my struggles with depression, insomnia, anxiety, and issues with substance abuse.”

False Heads will arrive in Bristol on Monday 17 October 2022. Grab yourself some tickets here.