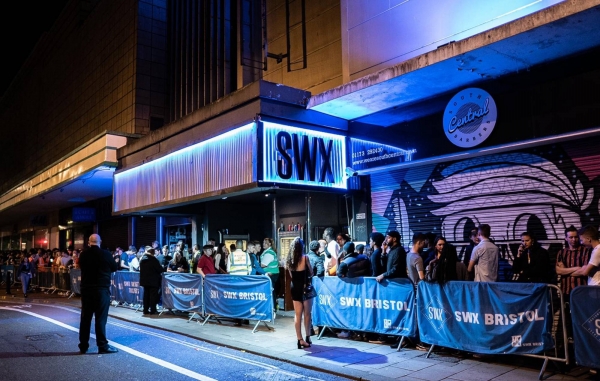 What’s On: the grand reopening of SWX

After a devastating fire in July 2021 forced the Nelson Street venue to close, SWX was forced to shut its doors for 903 days dealing a huge blow to local live music fans.

SWX is reopening on Thursday 1 September with a busy schedule of club nights and live gigs coming up.

With this in mind, we’ve compiled a month-by-month guide to the most vital club and live events - rearranged or new - that are coming up at the popular venue up until the end of 2022 and beyond.

Scroll on for the musical lowdown, for a comprehensive list of what's coming up at SWX visit the website.

We are over the moon to finally be able to announce that after 903 days SWX will be returning this September!

SWX’s long-awaited return is coming up in September with a busy schedule of DJs and live acts heading through the venue’s newly refurbished doors.

The month kicks off with the visit of American singer-songwriter Amber Mark on Thursday 1 September as she brings her endearing brand of glossy R&B to Bristol. Friday 9 sees the return of popular rave event Far Fetched as they welcome House and Bass extraordinaire, Danny T (pictured below).

On Saturday 10, CODEC will take over the central Bristol venue with one huge party taking place over three banging rooms. The week after (Saturday 17), sees another US singer-songwriter, BANKS, present her genre-defying alternative pop to a packed SWX crowd. 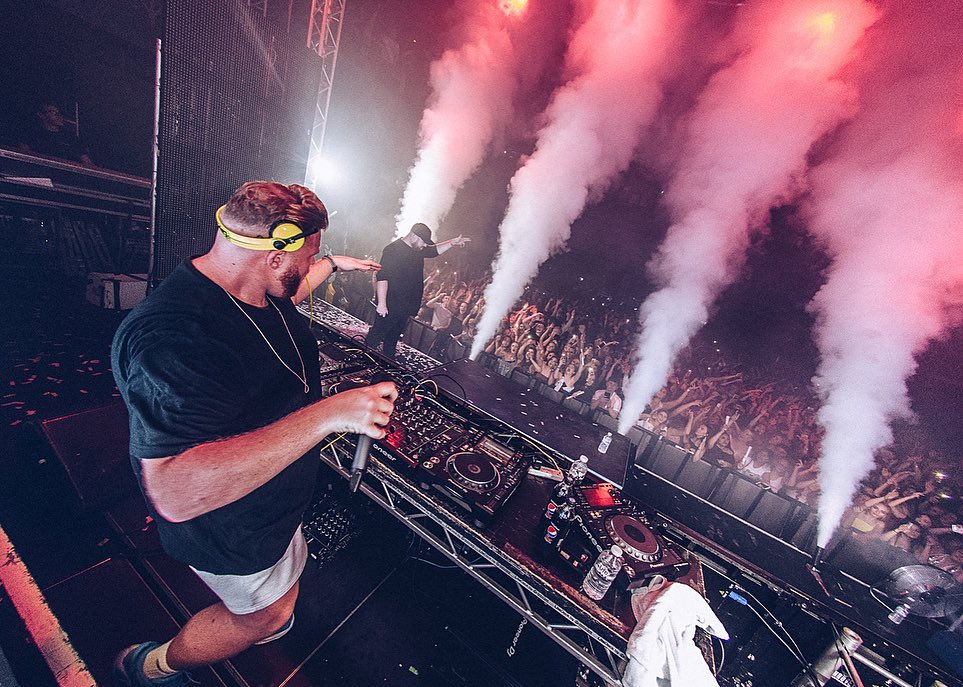 Next up is popular Afrobeat artist Rema (pictured below) who has already garnered respect from the likes of Barack Obama and Drake and has featured on FKA twigs' most recent album. The Nigerian singer/rapper will bring his renowned live show to Bristol on Thursday 22 is sure to prove a popular one.

Rounding off our September picks are indie rock group The Lathums’ appearance at SWX on Monday 26 before a night of 70s nostalgia takes over the ABBA Disco Wonderland on Tuesday 27 September. 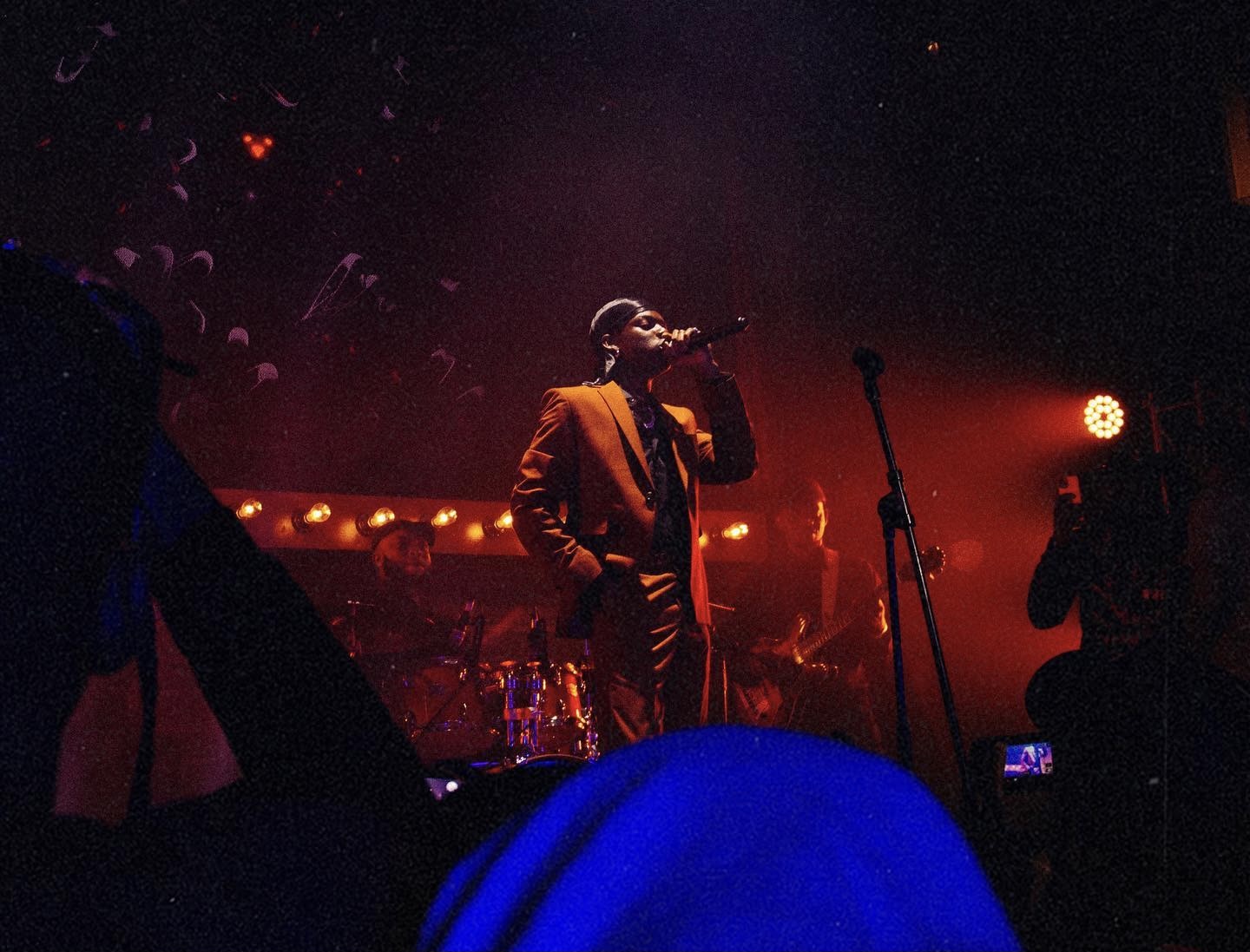 Moving on to Monday 10 and the appearance of 90s icon Natalie Imbruglia. The Australian pop singer and actor who recently performed with Olivia Rodrigo in London will be in Bristol to celebrate the 25th anniversary of her hit album, Left Of The Middle.

On Sunday 16, all-female pop sensations Sugababes (pictured below) will kick off their grand reunion tour with an exciting appearance at the newly refurbished venue, expect hits galore from the three-piece that have achieved as many as six Number One singles. 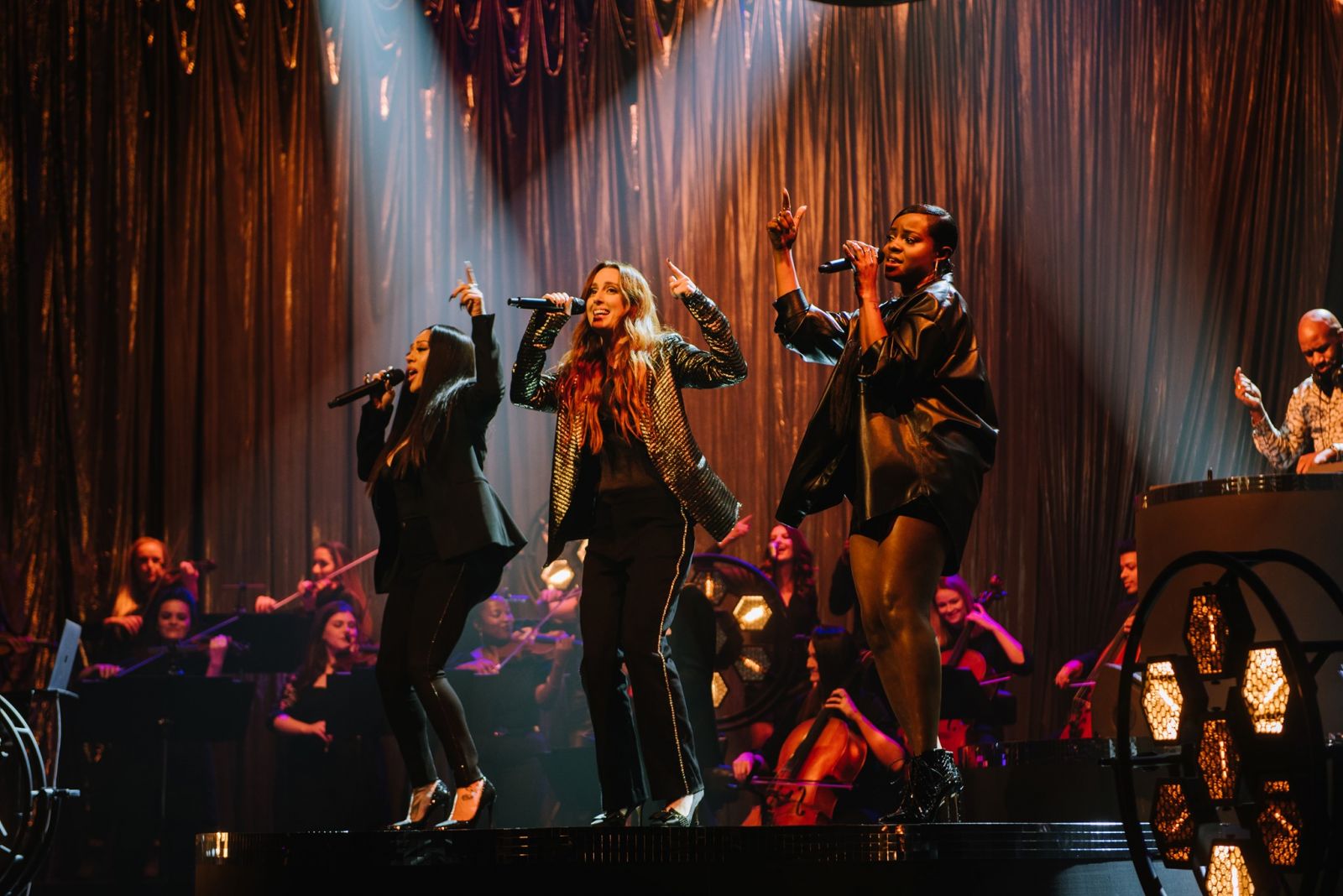 Tuesday 18 sees another (very different) legend in the shape of Wu-Tang Clan’s legendary MC GZA (pictured below) take to the SWX stage. The cerebral rapper will be demonstrating his precise, cool flow and intricate, literate rhymes in celebration of the 25th anniversary of his critically acclaimed record, Liquid Swords. 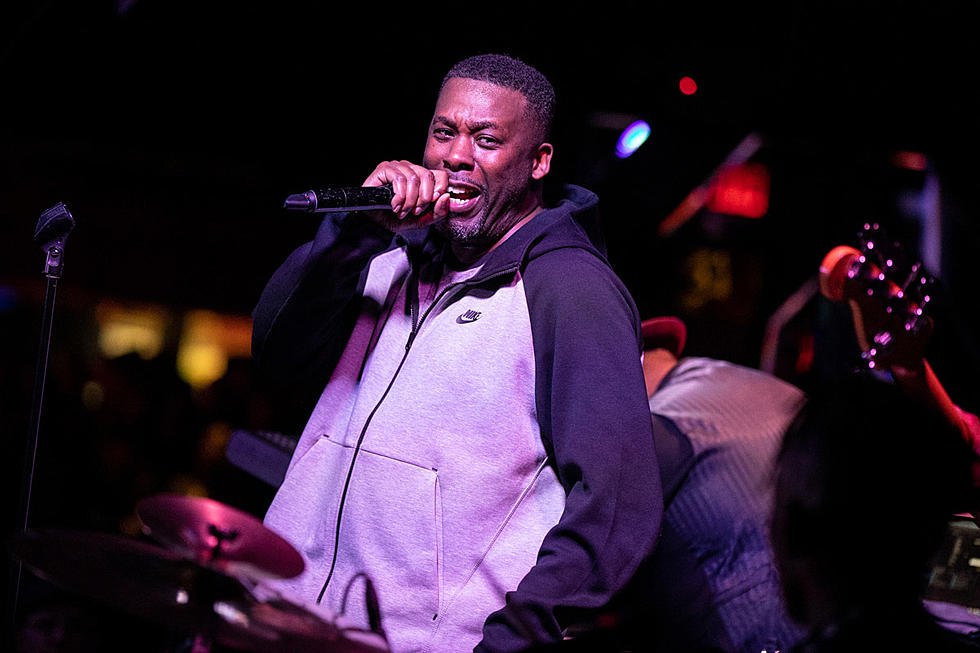 ‘An Evening with Bill Callahan’ kicks off November (Tuesday 1) at SWX as the American cult hero begins a five-date tour of the UK. Known for his leftfield indie rock sound, Callahan has recently teased the release of a new album.

Next up for our November picks is New York experimental indie pop band Animal Collective, who visit the South West on Sunday 6. The renowned four-piece released their most recent album Time Skiffs - their eleventh full-length studio release – earlier this year.

Math rock favourites Black Midi (pictured below) take to the stage on Wednesday 16 to perform tracks from their third, and most recent album, Hellfire. Released this year, the record is the follow-up to the band's previous two critically acclaimed records, 2021’s Cavalcade and 2019’s debut Schlagenheim. 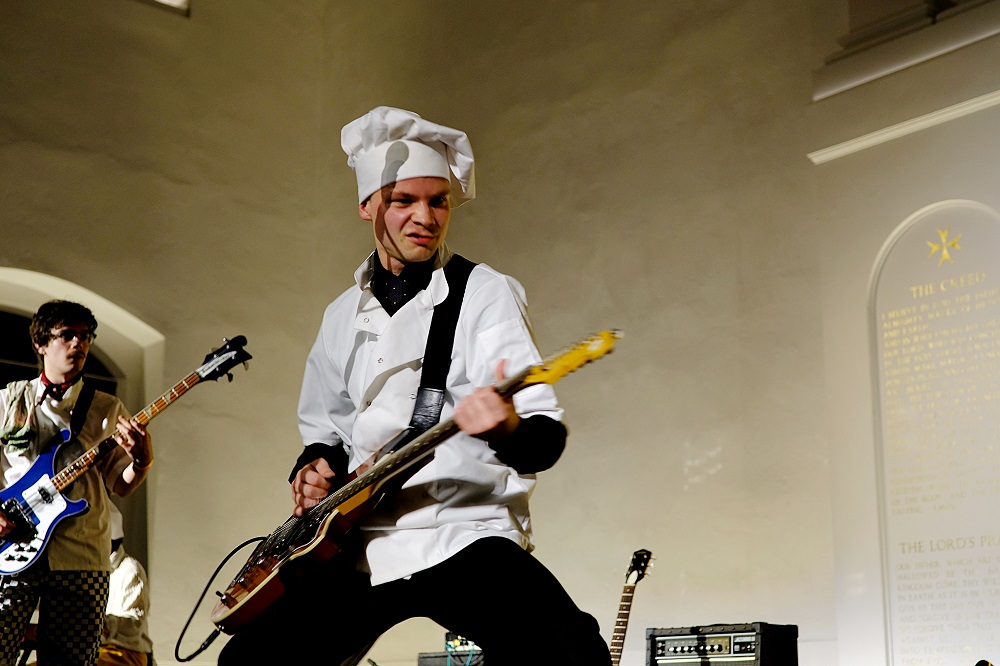 Friday 18 sees a night of electronic leaning heavy rock from alternative mainstays, The Horrors (pictured below). Well known for their gothic aesthetic and post-punk inspired output, their most recent release has seen the band turn towards a more heavy, industrial sound.

Following in a similar vein is synth-pop four-piece Working Men’s Club on Wednesday 23. Releasing their debut self-titled album during lockdown, the Yorkshire group were fired into the indie mainstream thanks to a refreshing brand of electronic music that incorporates elements of post-punk and dance rock.

Thursday 24 sees our November highlights rounded off with South-East London grime duo Pete & Bas finally playing a show that was originally scheduled to take place in 2021. Gaining millions of fans thanks to their 2019 breakout hit ‘Dents in the Peugeot’, they have never looked back despite being aged 67 and 71 years old respectively. 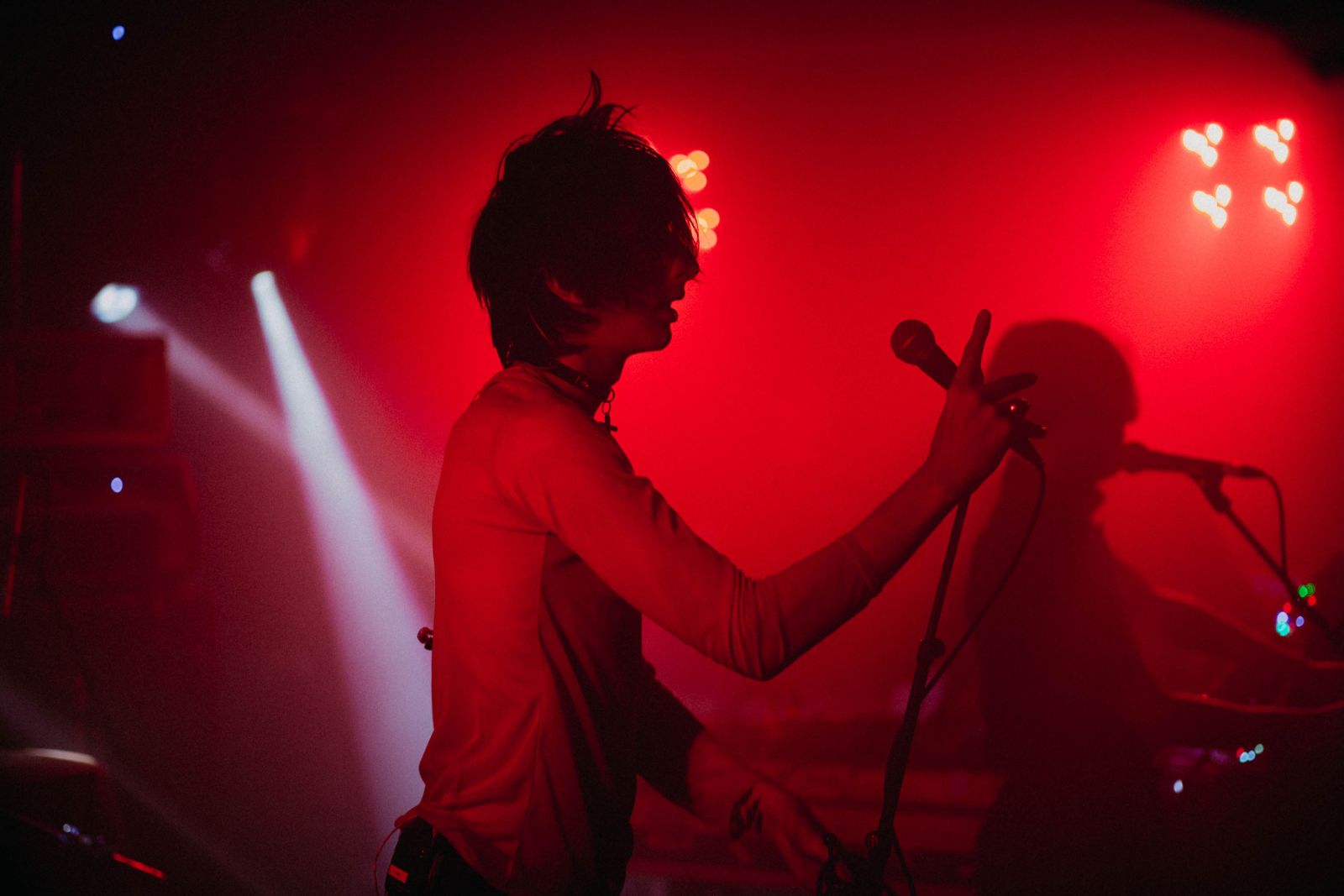 December and beyond at SWX:

December at SWX is looking rather scarce at the moment with more events still to be announced. The only current show comes from groundbreaking guitar two-piece Shawhawk Duo showing their unique mix of acoustic and electronic music on Sunday 18.

Beyond 2022, the venue has a whole heap of exciting artists already booked in to take to the stage. 60s-inspired psychedelic group The Brian Jonestown Massacre visit on Sunday 29 January 2023, American slacker rocker Alex G (pictured below) on Wednesday 22 March and seminal hardcore punk band Dead Kennedys on Saturday 6 May. 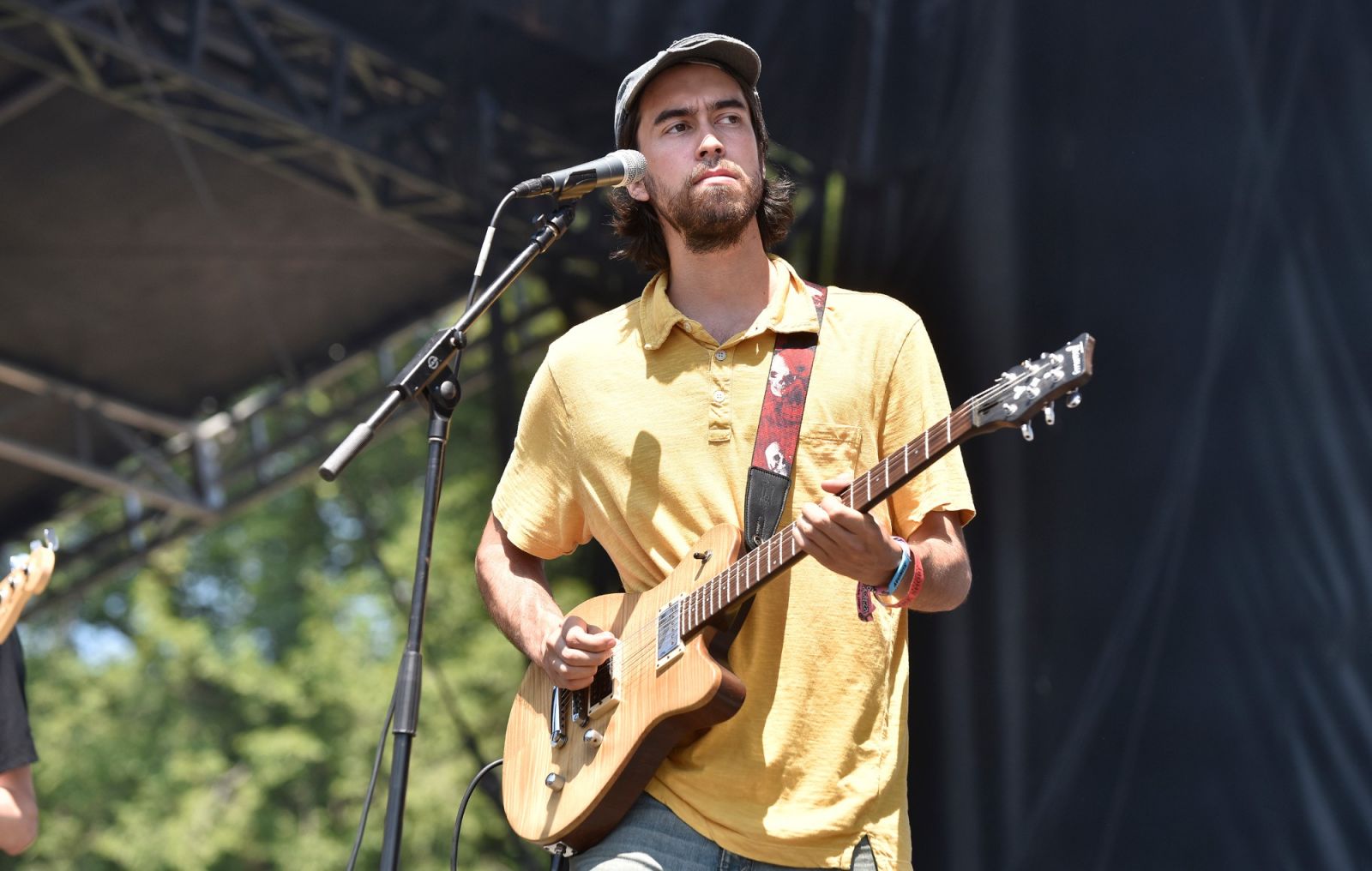 Away from the music, SWX will be screening all of England’s games at the 2022 World Cup in Qatar. Fans can expect the biggest screen in Bristol, more than 1,300 viewers and a massive pre-match party. To top it all off, the first 300 tickets will be completely free.

This guide to the reopening of SWX is by no means comprehensive and there are a plethora of other exciting nights coming up over the next few months, head to the venue website for more information.