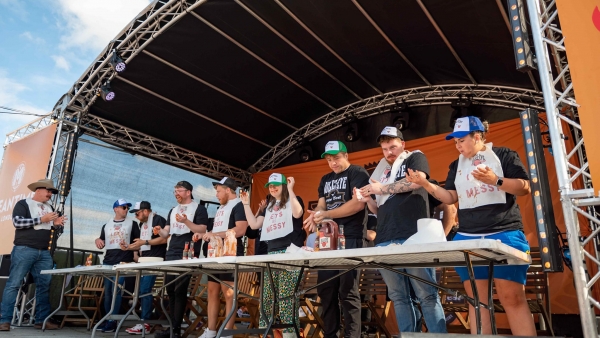 After an immensely successful debut last year, Bristol Wing Fest is returning to the South West to celebrate one of the world’s favourite meals - chicken wings.

The festival will run between Saturday 10 and Sunday 11 September.

Wing Fest is taking over Lloyd’s Amphitheatre for two days in September for an action (and poultry) packed weekend of wings eating, music, axe throwing, and plenty of beer and bourbon drinking.

Tickets for the festival are priced at £25, with u12s going free. Visit the ticket page to secure yours.

Bristol Wing Fest have a busy weekend planned with a great selection of restaurants, street food traders and pop-up stalls all displaying their culinary talents as they compete against one another to decide who makes the UK’s best chicken wings.

The prize is a massive 80,000 drums and flats and the cost is just a quid per wing. The competition is split into two categories, one for the best buffalo wing and one for the best wild wing.

The former challenge will test who can create the perfect spicy sauce while the latter focuses on creativity, allowing the traders to run wild with flavours and toppings, transforming a simple wing into an explosion of flavour.

Wing Fest’s reigning champions, Gurt Wings will, of course, be in attendance joined by a whole host of other chicken traders including local favourites Gurt Wings and jerk connoisseurs Tasty Ragga among others. 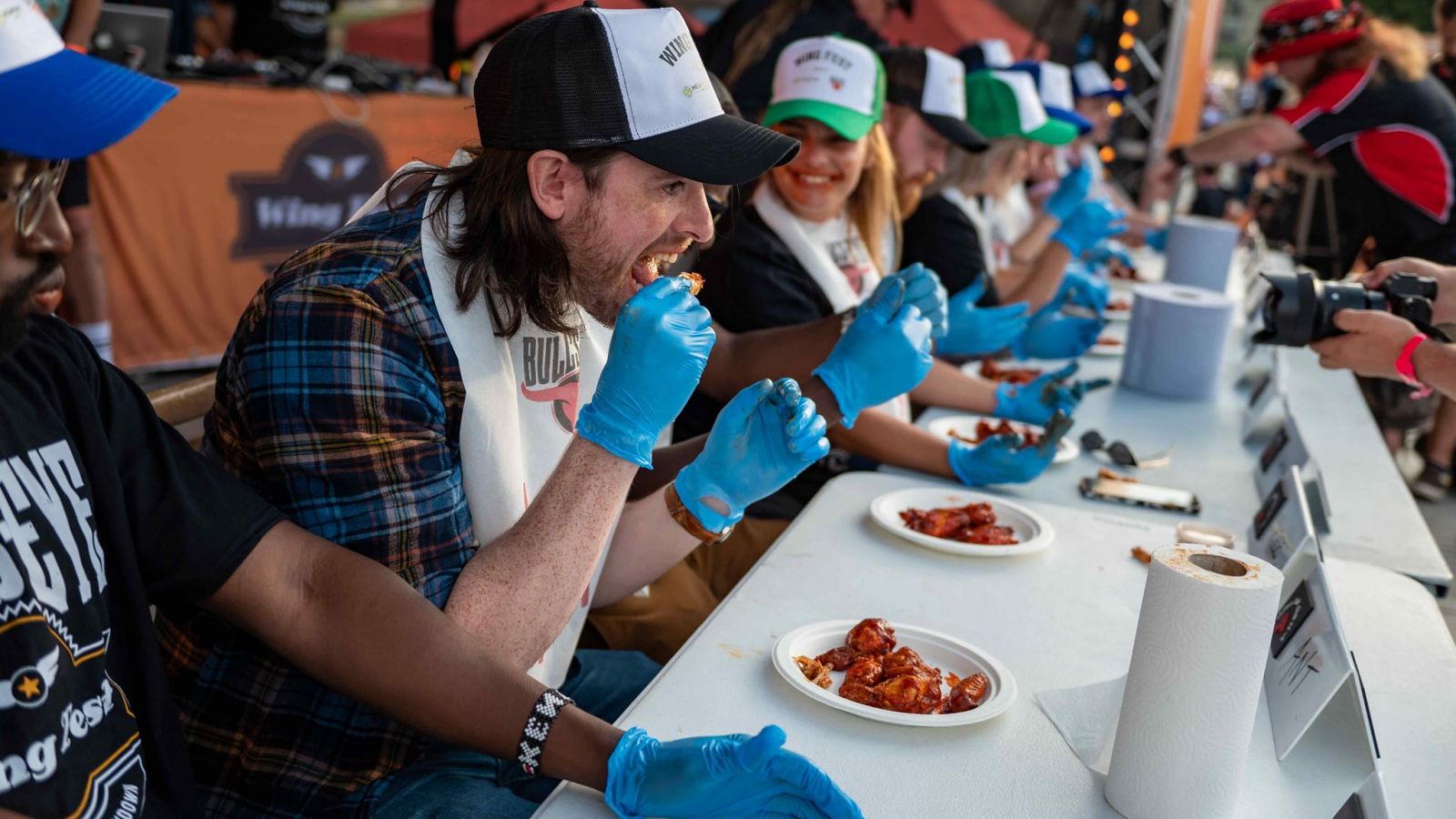 All these poultry gurus will descend on Bristol harbourside this September along with 6,000 wing fanatics, all of whom will have the opportunity to vote on the two categories via text.

In addition, Wing Fest’s other legendary competitions will be taking place on both days. The deadly Lava Wing Challenge (hosted by Clifton Chilli Club) is renowned for the carnage it causes as attendees take on the UK’s hottest wing.

True wings aficionados will also be able to take part in the Bull’s-Eye Wing Eating Competition (hosted by the Food Review Club) and compete against other ticket holders to see who can eat the most wings.

There will also be beer supplied by Meantime Brewery, entertainment including live blues music and brass bands, bourbon masterclasses, axe throwing as well as DJs. 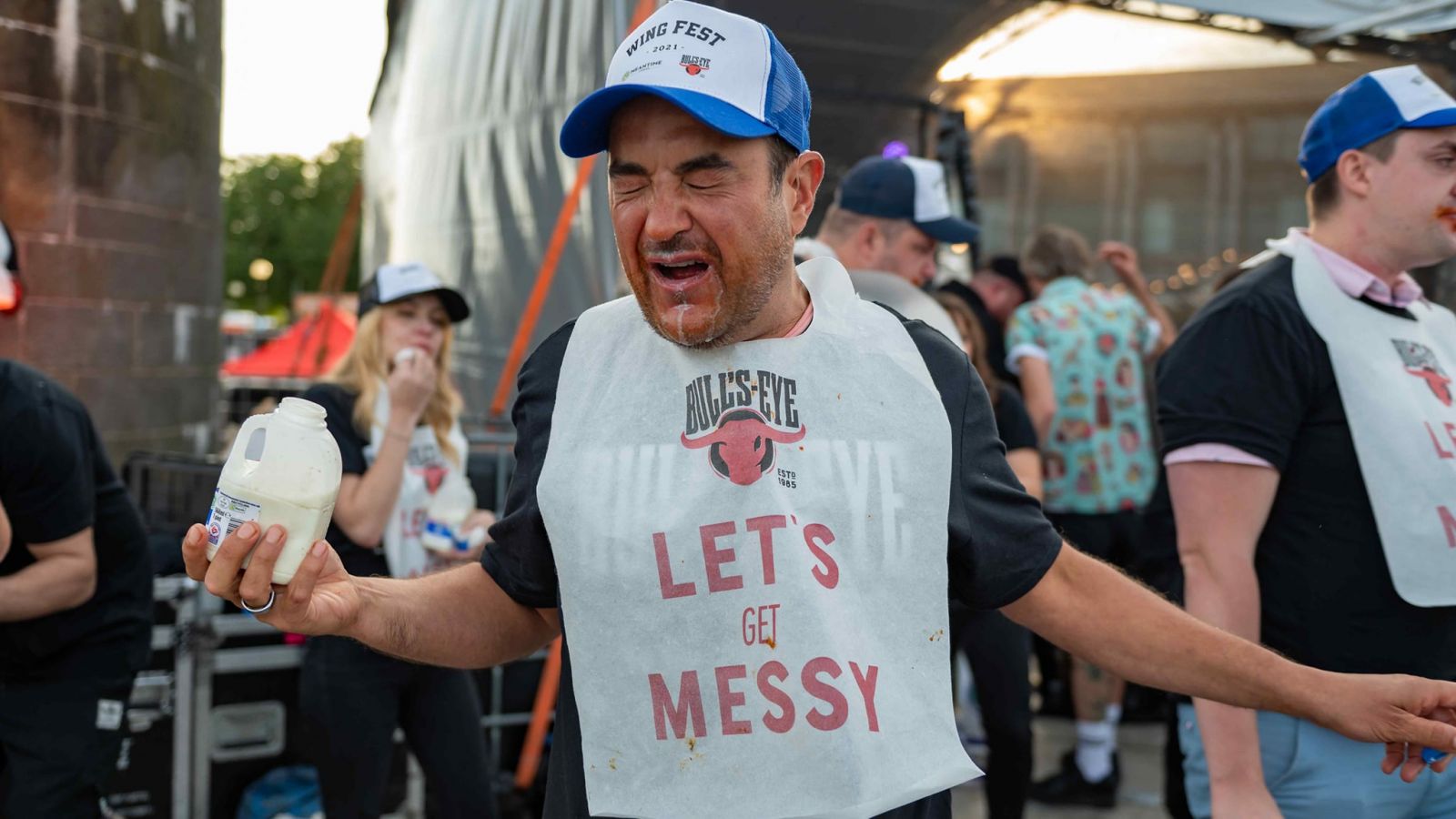 Bristol Wing Fest will take place on the weekend commencing Saturday 10 September. Tickets are priced at £25 for adults and free for children and can be found here.