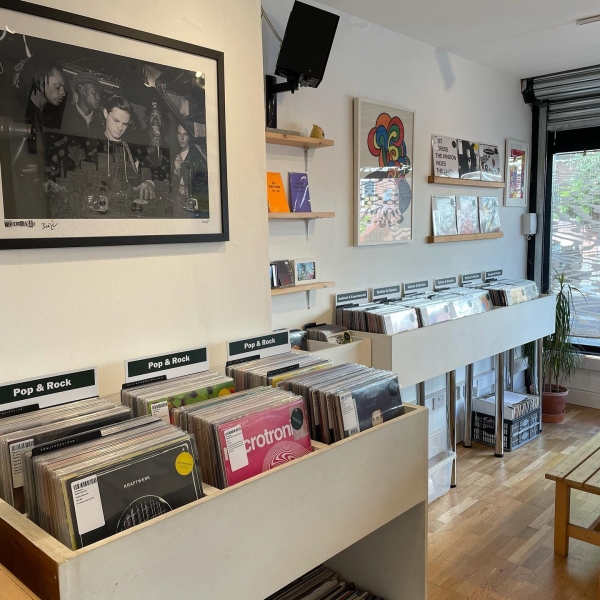 Idle Hands will soon be vacating its City Road site, and to keep business ticking over as management hunts for a new place to call home, they have launched a crowdfunding campaign to help keep the shop afloat.

The money raised will contribute to storing stock and keeping up with overheads that were previously covered by physical shop sales.

Find a link to Idle Hands' crowdfunding page here and if you are able, please donate. 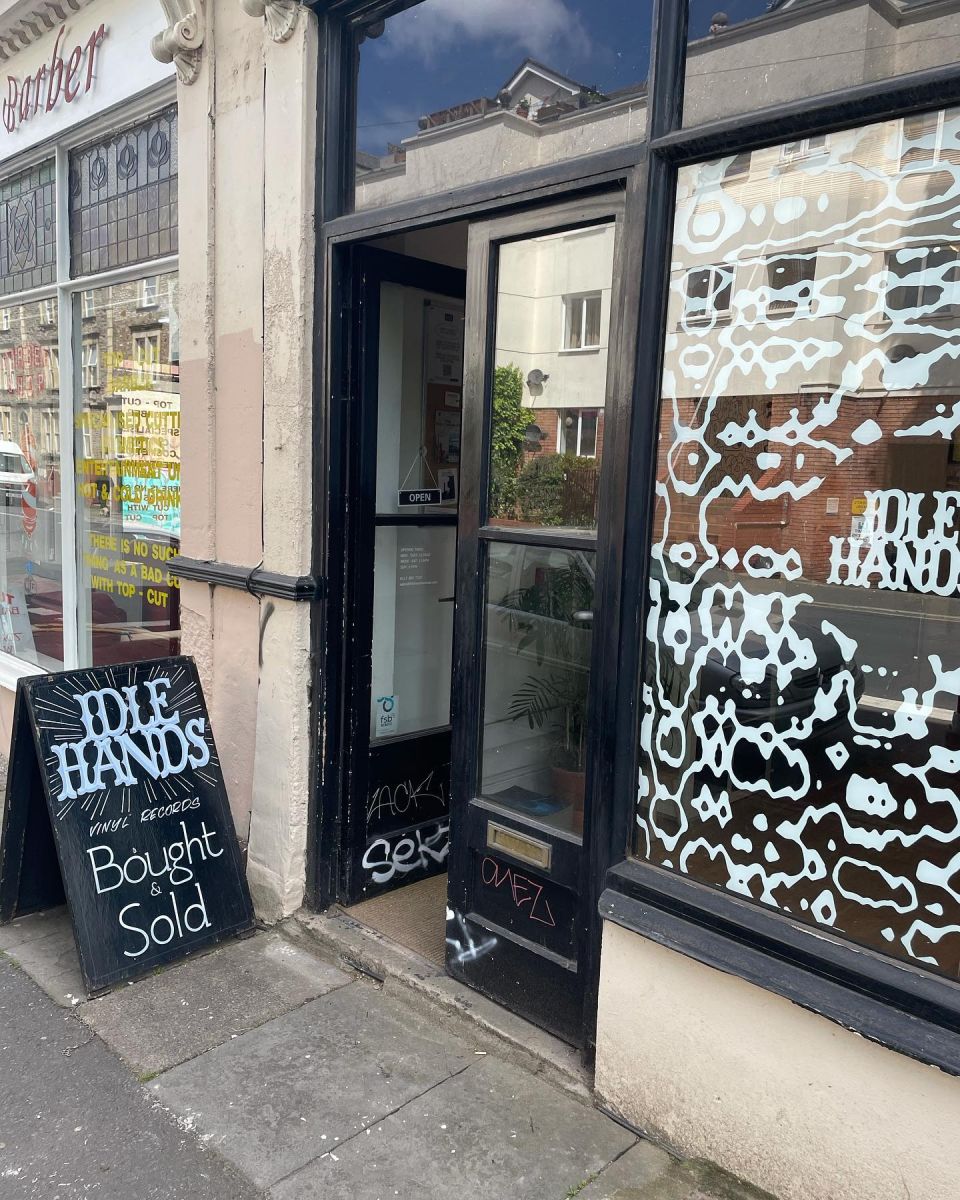 Idle Hands was set up in 2011 by owner Chris Farrell and has been a staple purveyor of wax goods in Bristol ever since. Stocking genres ranging from rock to techno and reggae to disco, the shop quickly became a favourite in the city.

Chris Farrell said in a statement:  "I’m sad to say our time on City Road is coming to an end with the shop closing later this month. Since Omicron hit just before Christmas, the shop has struggled, with fewer people popping in and Brexit making EU trade pretty much unworkable for a small business."

With the impact of Covid and Brexit on small shops seemingly growing more severe by the day, Farrell decided to search for new premises and business strategies to make Idle Hands more sustainable going forwards.

Farrell added: "When I decided not to renew our lease I had hoped to make a smooth transition to a new location - although there have been options I’ve been pursuing, the retail rental market is also in a bit of a state and that hasn’t been possible. 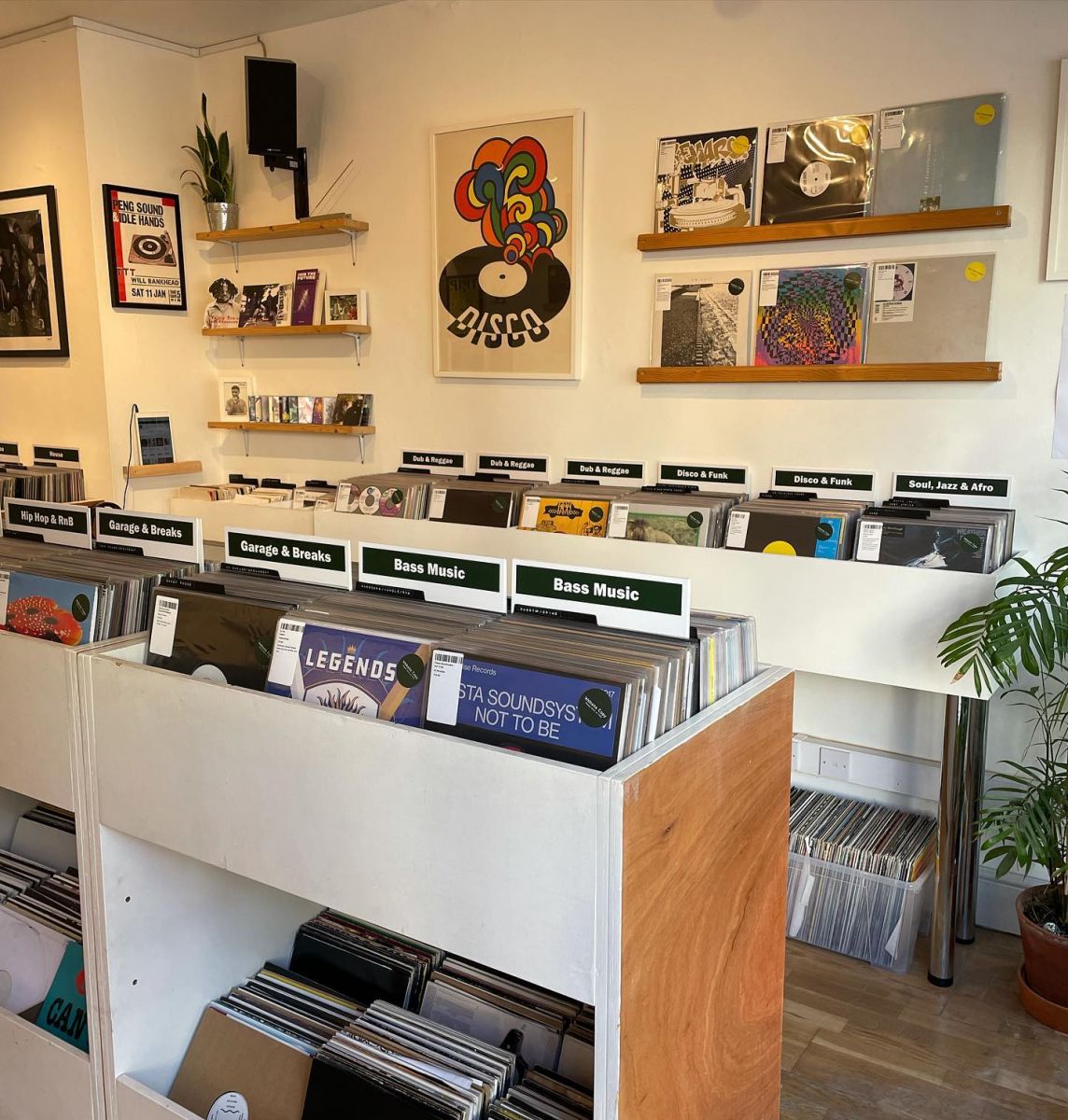 "Sadly we’re going to have to close the physical shop until something comes up, and as a business that has been primarily about selling over the counter, this is likely to hit us hard."

To alleviate some of the costs of closure, Farrell launched a crowdfunding campaign hoping to secure funds to help the shop through a tricky period - the response to which has been extremely positive. After hitting his first target, Farrell added a stretch target to further support the store.

He wrote on his crowdfunding page: "I've been overwhelmed with the support this has received. It really is heartening. I had set a modest target that I thought I might have been able to achieve over a 6 week period.

"This stretch target is to further help to the costs that will be incurred over the next few months. I appreciate all the pledges, every penny helps. The last few months have been hard with such a down turn in trade. This campaign has confirmed my belief there is a potential future for the shop."

If you are able, Donate to Idle Hands via its crowdfunding page here.