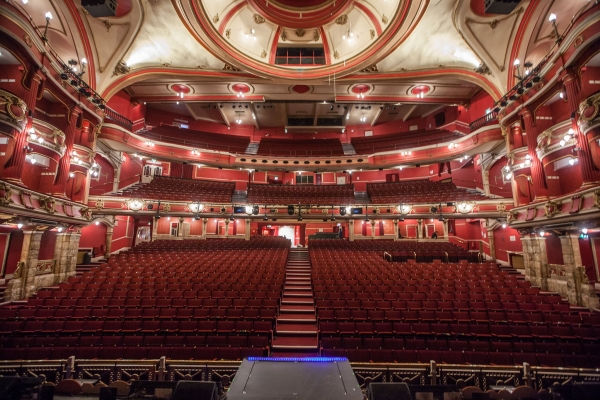 Yes, we know it’s only August but that does not mean that Bristol’s biggest theatre is not gearing up for the festive season with its annual pantomime.

The Bristol Hippodrome’s pantomime regularly attracts over 80,000 theatregoers every Christmas.

Cinderella will run at the theatre between Friday 2 and Saturday 31 December.

Our 2022 panto Cinderella, starring @CraigRevHorwood, is now on sale!

With over 80,000 theatregoers attending pantomime at The Bristol Hippodrome each festive season, it’s never too early to book for next year’s show!

Known by millions all over the UK as the long-serving pantomime villain of the long-running BBC television show Strictly Come Dancing, Horwood is a jack of all trades with experience as a professional ballroom dancer, choreographer, conductor, singer, author and theatre director.

Born in Ballarat, Australia, the now 57-year-old has a great deal of musical experience, gaining an Olivier Award for West End productions of ‘Spend Spend Spend’ and ‘My One and Only’.

A member of the judge's panel since the show’s inception in 2004, Horwood is part of the furniture at Strictly Come Dancing and, over the years, has become a British television staple loved for his harsh put-downs and flamboyant character. 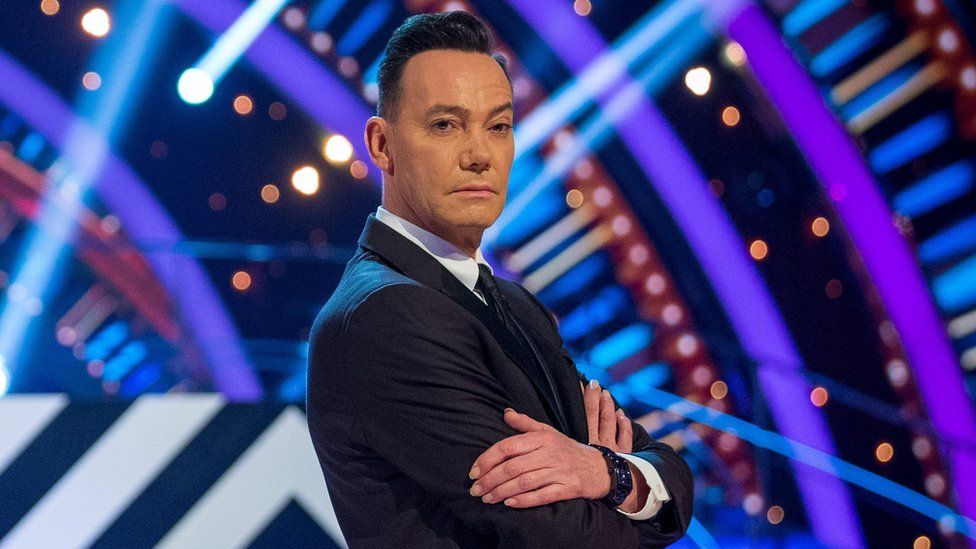 Horwood’s upcoming appearance in Bristol Hippodrome’s production of ‘Cinderella’ will by no means be his first rodeo, the former drag queen is a serial panto villain who has previously played such infamous scoundrels as the Queen in ‘Snow White’ and Captain Hook in ‘Peter Pan’.

Before heading to Bristol for panto season, Horwood will be finishing off his debut solo tour, ‘All Balls and Glitter’. In this production of ‘Cinderella’, theatregoers will join Cinders for her rags to riches tale as she attempts to outwit her wicked sisters and meets her dashing Prince Charming.

Talking about the pantomime, Hippodrome Theatre Director Ben Phillips has said: “I am thrilled that the classic and well-loved tale Cinderella will be our 2022 pantomime. I am confident there will be something for everyone to enjoy”. 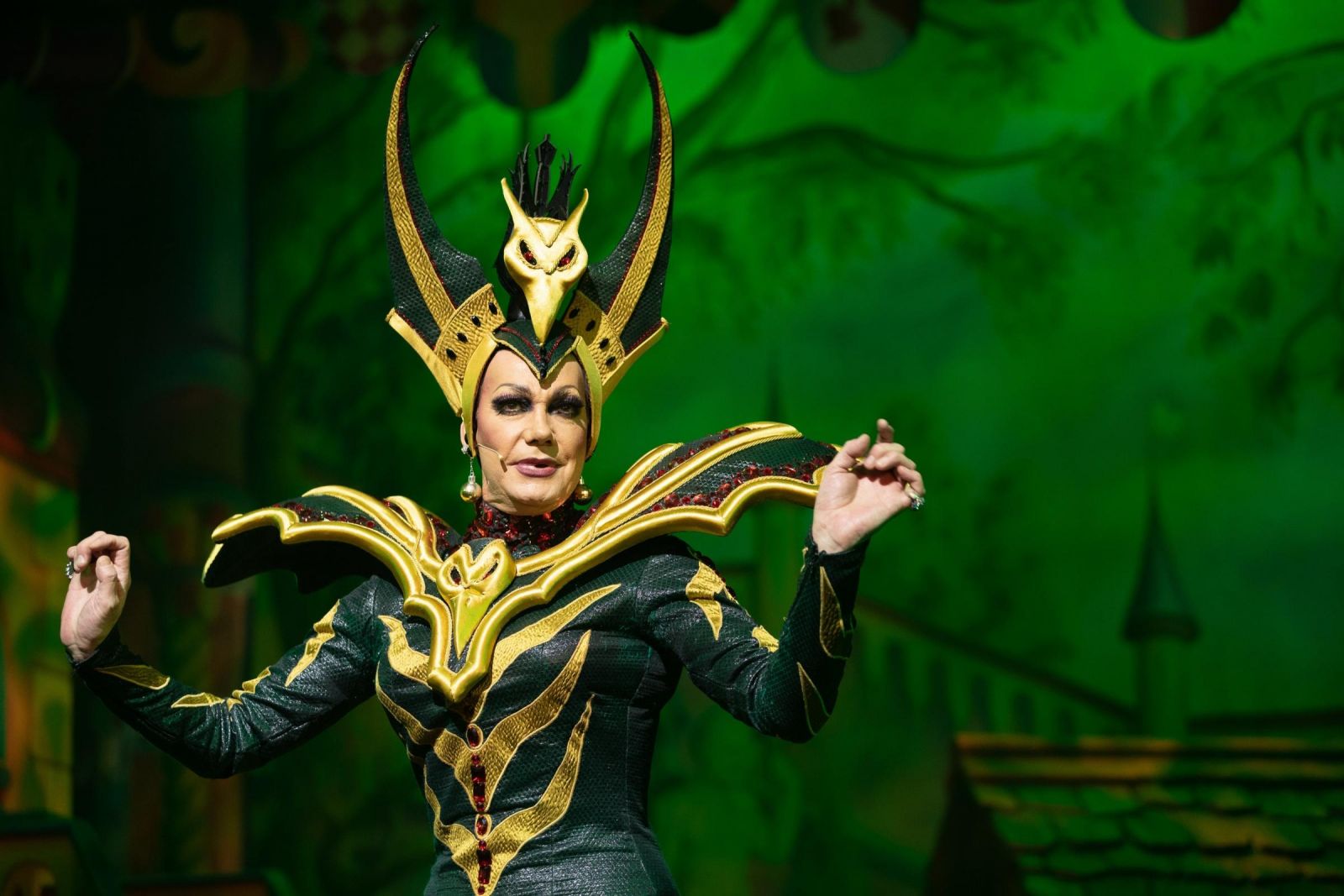 ‘Cinderella’ starring Craig Revel Horwood runs at Bristol Hippodrome from Friday 2 till Saturday 31 December with tickets available from £13. Tickets can be purchased here.

To keep up to date with what’s coming up at Bristol’s largest theatre, head to the ATG website.