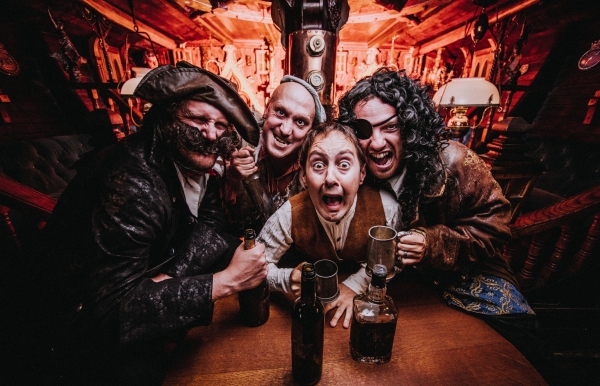 The multi-award-winning physical comedy company are teaming up with the Barbican Theatre to present Treasure Island at Bristol Old Vic. Running between Tuesday 19 and Saturday 30 July, this production presents the classic tale as you’ve never seen it before.

Tickets for the show are available now from the theatre website.

First staged at the Plymouth Athenaeum for Christmas 2019, Devon-based comedy troupe Le Navet Bete’s Treasure Island has proved an unadulterated success in its two previous and is now set for a lengthy spell at Bristol Old Vic.

The theatre is the perfect location for this retelling of a well-known story that is said to have been inspired by the Llandoger Trow – a historical timber-framed pub also situated on King Street.

Treasure Island, written in 1881, tells the story of Jim Hawkins and his search for the buried treasure of the evil pirate Captain Flint. It is a tale that is at once a coming-of-age narrative and a pirate adventure. 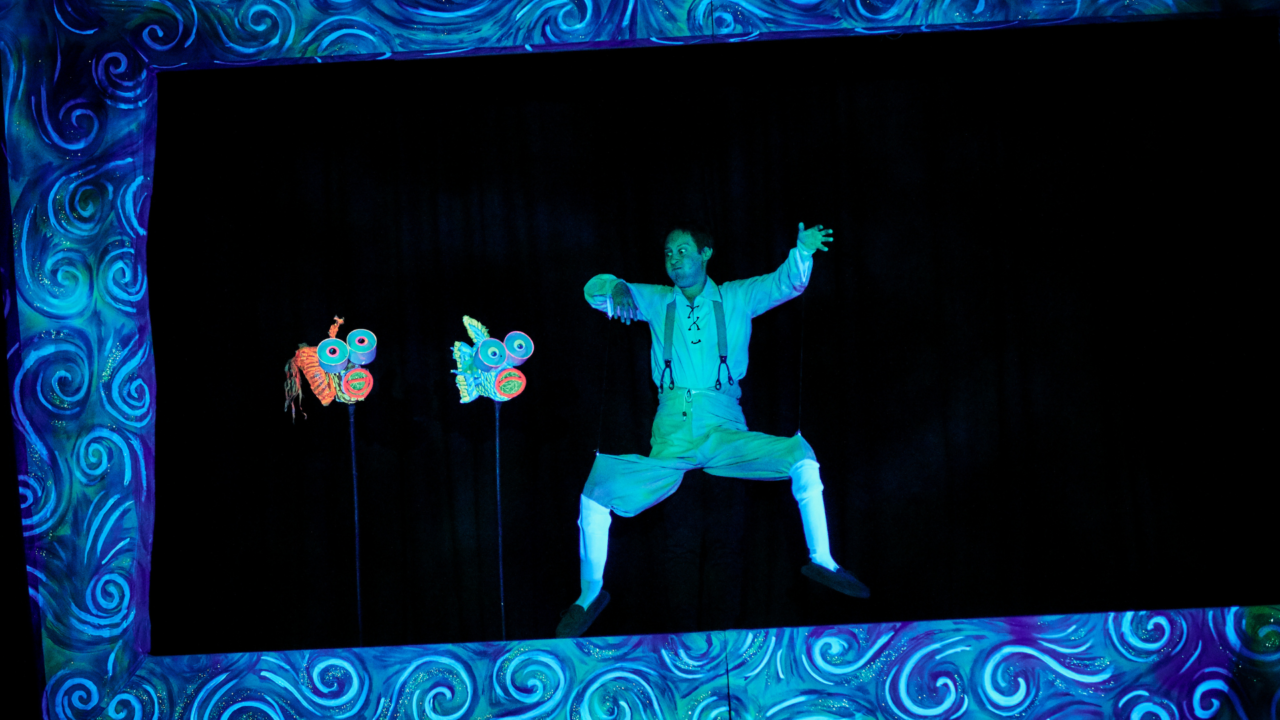 The upcoming Bristol Old Vic production retains the presence of dastardly pirates and tropical islands, however, look out for the addition of a mermaid and a whole host of other characters in this hilarious and unpredictable voyage across the sea.

Will the unlikely bunch of companions get to the buried treasure in one piece? Is everyone who they say they are? Does ‘X’ really mark the spot? Find out this and more in July.

With the production originally supposed to appear in Bristol as the Old Vic's Christmas production two years ago, both theatre-goers and Treasure Island's cast and crew will be looking forward to the upcoming run. 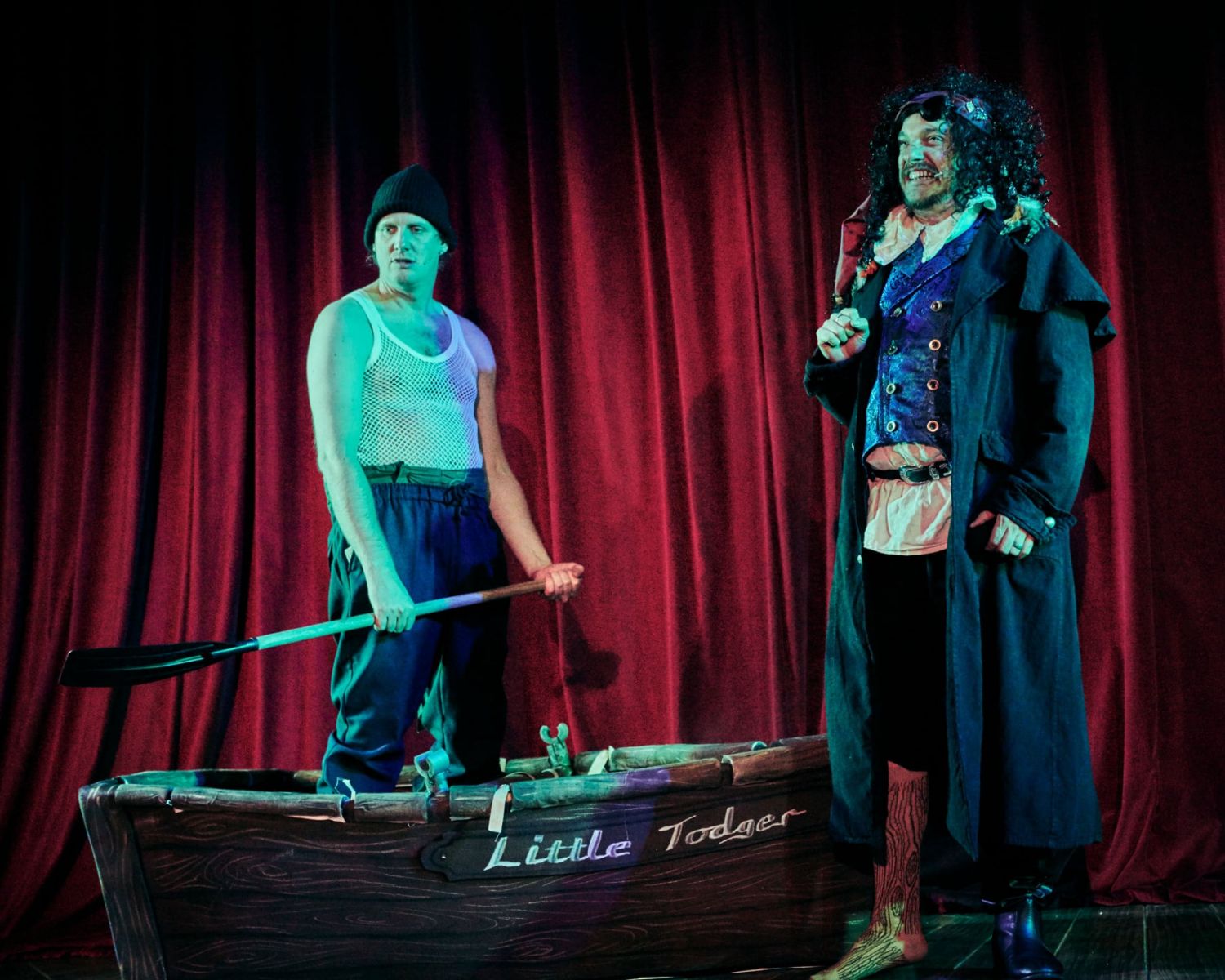 Le Navet Bete’s Treasure Island will be at the central Bristol theatre from Tuesday 19 and Saturday 30 July with matinee performances on Friday 22, Saturday 23, Thursday 28 and Saturday 30.

Standard tickets are available from £10 and 18 and under/Open Concession from £5. Tickets can be purchased from the Bristol Old Vic website.

A comprehensive list of what’s coming up at the historic theatre can also be found on the website.