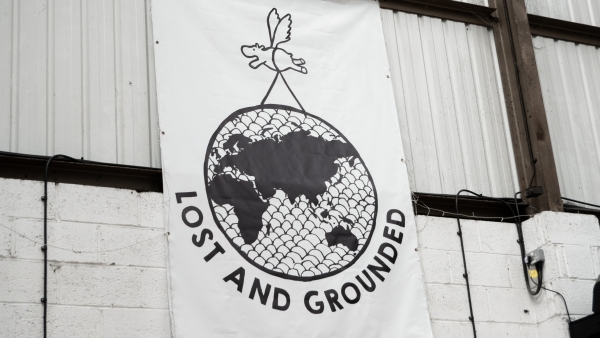 What's On: Brew Day at Lost and Grounded

Make some noise for one of Bristol’s best breweries at Bristol Craft Beer Festival - running throughout the second weekend of June.

In the lead-up to the Bristol Craft Beer Festival in June, Lost and Grounded Brewers, a beloved Bristol craft-brewery based in St Anne’s, have dedicated themselves to brewing their own rendition of Brave Noise – a beer label dedicated to fighting discrimination in the beer industry.

Brave Noise is a collaborative organisation which was formed in the wake of widespread revelations of discrimination and harassment in the brewing industry – particularly toward women. 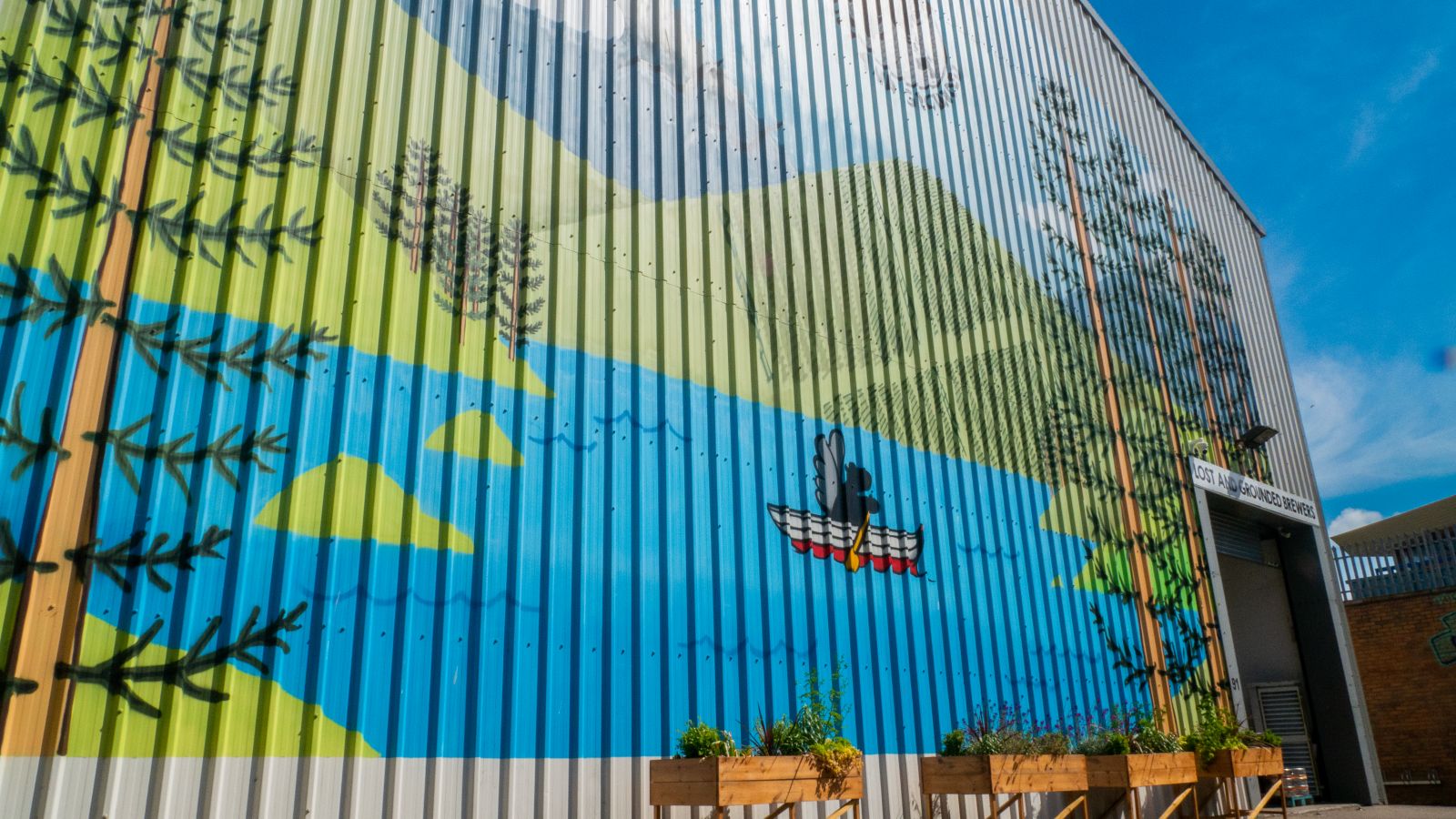 Breweries can sign up to help by pledging to publish their code of conduct – at which point they can brew Brave Noise Pale Ale, donating the profits to relevant charities helping to further Brave Noise’s cause – and spreading the word to boot. So far, only nine breweries in the UK have signed up to Brave Noise, and we’re ecstatic to see Lost & Grounded leading the way in Bristol by being the tenth!

To celebrate brewing Brave Noise, L&G hosted a ‘brew day’ – a celebration of both Brave Noise and L&G while they brewed their twist on Brave Noise (a pale lager).

Guests were received on a sunny Friday in Lost & Grounded’s spacious taproom on Whitby Road, where they were able to sample the brewery’s range of German-style lagers, such as the flagship Keller Pils, and more inventive offerings like the ‘black lager’ Amplify Your Sound. 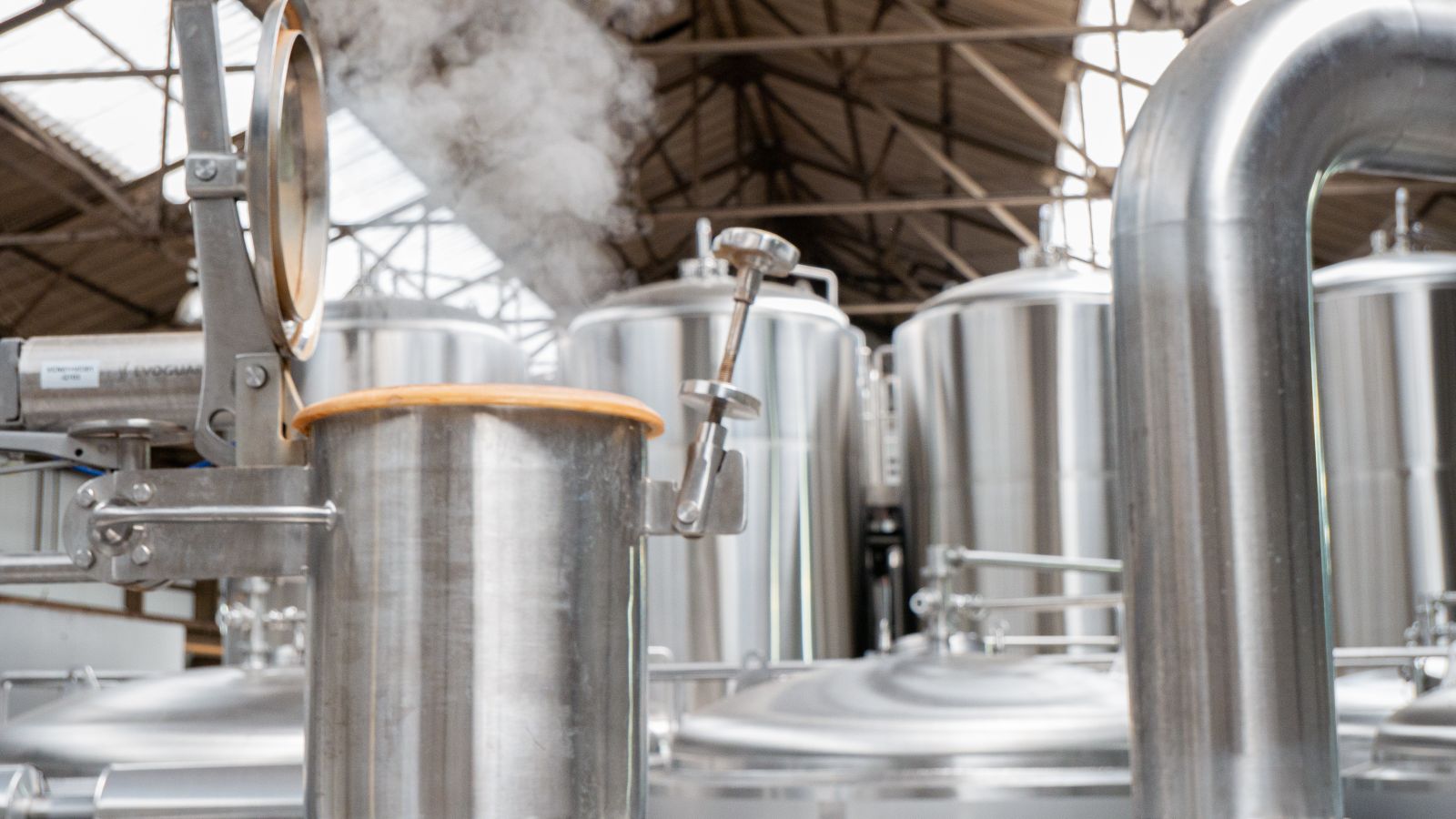 Once the beer had been sampled, guests were given a tour of the brewery – large by craft standards. The hosts talked through the process – from “mashing” malted grain, to extracting ‘wort’ (the sugary liquid derived from the grain), and fermenting that wort – all the while carefully controlling temperature and acidity through modern interpretations of classic German & Czech techniques.

Once the tour – complete with discussions of Lost & Grounded Brewers’ sustainability practices, and interesting trivia  (the word ‘lager’ is derived from the German word for storage) – had concluded, guests retired back to the taproom bar to continue sampling beers, as the staff of Lost & Grounded gave a talk on the importance of Brave Noise and equity movements in brewing were to them. 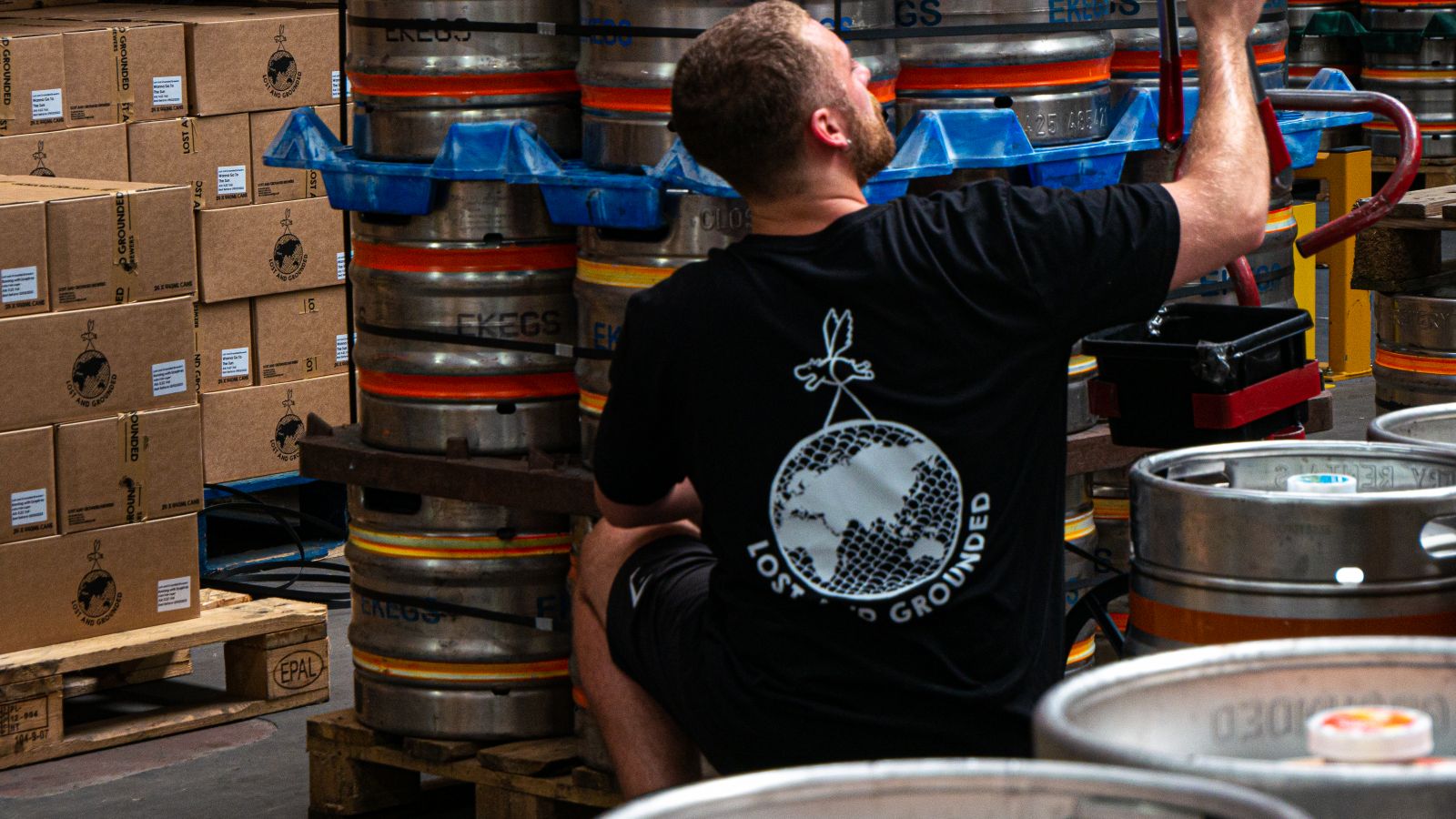 Brave Noise will be on sale at the Bristol Craft Beer Festival – taking place on Friday 10 and Saturday 11 June. You can learn more about the festival here, more about Brave Noise here, and more about Lost and Grounded Brewers here.