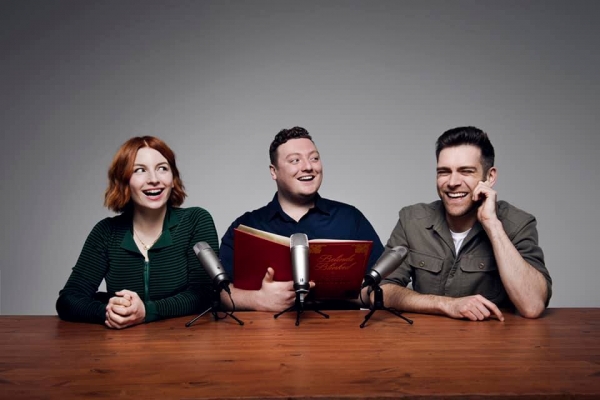 The team behind the award-winning show are taking to stages worldwide, bringing their sell-out tour to The Bristol Hippodrome at the end of the week.

Along with best mates James Cooper and TV and radio DJ Alice Levine, Jamie will read a ‘Lost Chapter’ from his dad’s notoriously remarkable (and outrageous) dirty book, the Belinda Blinked saga. Tickets are running very low for this show – prices range from £40.40 to £55.40.

The show quickly became a global sensation with well over 100 million downloads worldwide, earning cult status in a breakout period for the podcast format.

The seed for the project was planted when Morton’s father gave him some of the chapters to read, without telling his son what was within the pages. 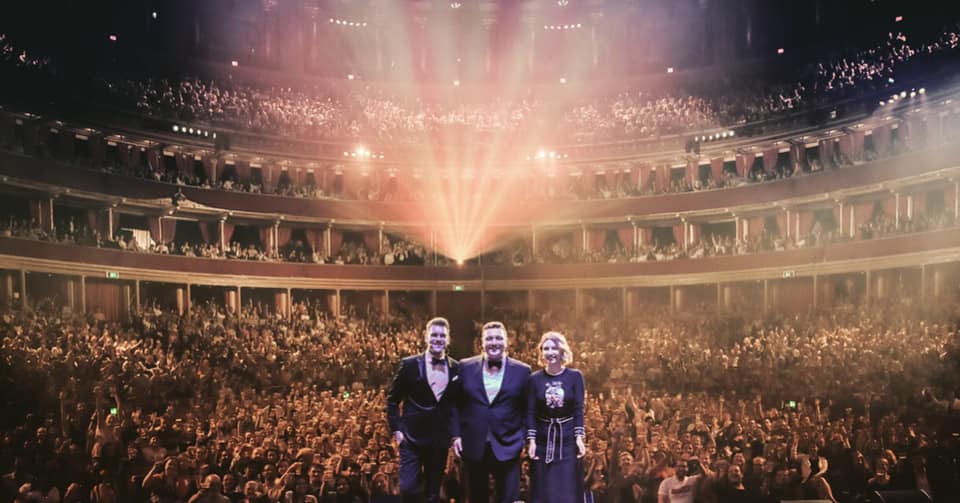 Head to the Hippodrome website to find out more about what’s coming up at Bristol’s biggest theatre venue.