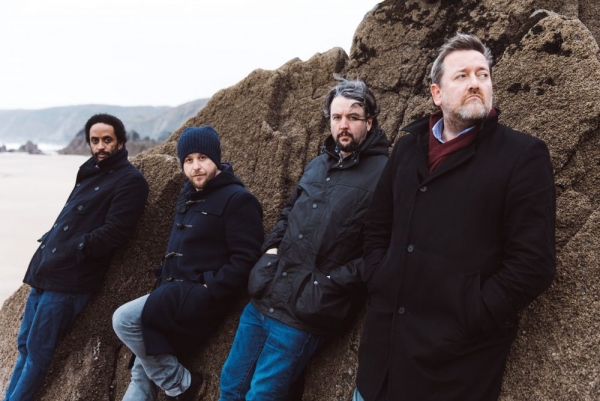 The popular indie rock veterans will be playing their second Bristol Sounds series in June as part of an extensive run of summer shows.

Bristol Sounds is making a welcome return to the open-air Lloyds Amphitheatre in June, with a gig set to take place each night between from Wednesday 22 to Monday 27.

Fronted by charismatic vocalist Guy Garvey, art-rock four-piece Elbow will return to Bristol on Friday 24 June off the back of their critically acclaimed ninth album, Flying Dream 1, released last year.

After releasing a selection of EPs in the early days of their existence, Elbow caught the public eye with debut full-length effort, Asleep in the Back. The album received widespread critical acclaim, earning a place on the 2001 Mercury Prize shortlist.

Subsequent releases Cast of Thousands (2004) and Leaders of the Free World (2005) maintained a positive momentum for the band, but it was 2008’s Seldom Seen Kid that truly cemented Elbow’s credentials as indie heavyweights, going multi-platinum and this time winning the Mercury Prize.

Elbow’s impressive discography has continued throughout the 2010s, achieving multiple UK chart-toppers with The Take Off and Landing of Everything (2014) and Little Fictions (2017) as well as writing the theme for the BBC’s coverage of the 2012 Olympics.

The quintet’s most recent album, Flying Dream 1, was released in November 2021. Recorded behind closed doors at the Theatre Royal in Brighton, the piece is an atmospheric, loving and intimate record that meanders gently between prog and spaced-out psychedelia.

A significant aspect of Elbow’s success has always been Guy Garvey himself. As well as his role as the lead vocalist of the band and a solo artist, the softly spoken frontman is a regular presenter on BBC Radio 6 Music and lecturer at Manchester Metropolitan University.

The band have had a run of memorable past shows in Bristol. Elbow played Bristol Sounds previously in 2019 (pictured below) and a strange turn of events at the Downs Festival in 2017 saw Garvey slow dancing on stage with a naked streaker. Support for this year's harbourside show is yet to be announced. 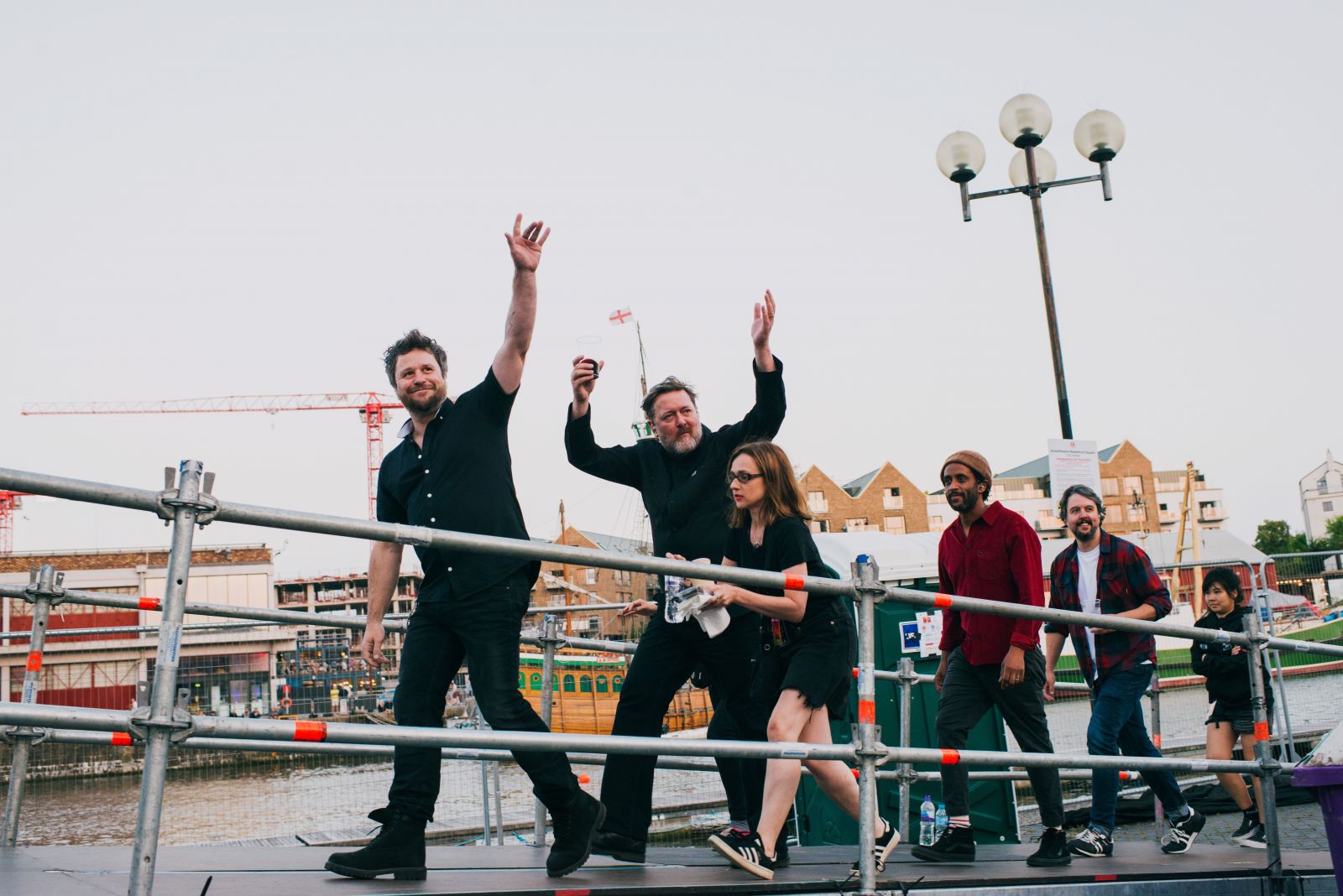 Elbow will be the third on the Bristol Sounds bill, with Noel Gallagher’s High Flying Birds and Paulo Nutini (sold out) opening the series and Jungle, First Aid Kit and The War On Drugs coming after.

Tickets for Garvey and co.’s gig on Friday 24 June are available to purchase here.