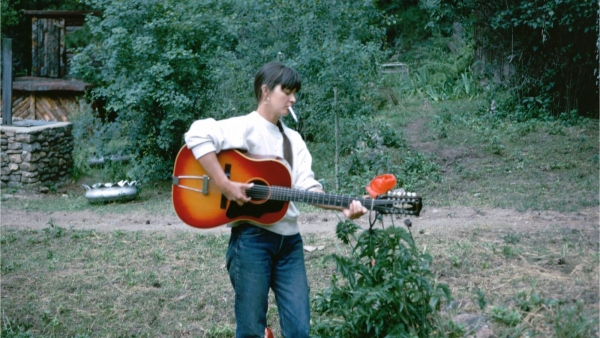 Taking place at the end of the month, ‘In My Own Time: A Portrait of Karen Dalton’ is being screened as part of Watershed's ‘Doc’n Roll 2022’ season.

Showing at Watershed for one night only, the 2020 film takes a deep dive into the remarkable life of one of the most arresting voices of the 1960s.

Immortalised in this documentary, the deeply influential American folk-blues icon, who died in 1993, was famed for her haunting singing voice and counts the likes of Bob Dylan amongst her fans.

There are a range of different ticket options for this event on Thursday 26 May, head to the Watershed website for more information.

Join us for a season of under-the-radar music docs across Wed 25 - Sat 28 May for @docnrollfest! Featuring docs about Karen Dalton, Talk Talk and David McComb, be sure to come along and experience them as intended - LOUD: https://t.co/rINRWfoV6e pic.twitter.com/ymSzHvVXp9

‘In My Own Time: A Portrait of Karen Dalton’ is a unique portrayal of an overlooked cult artist. A charismatic yet reluctant live performer, she was a fiercely independent artist who fought hard against the demands and inequality of the music industry.

She was a key figure in the burgeoning New York music scene of the 1960s and is idolised to this day by the likes of Dylan (pictured below playing with Dalton), Nick Cave, Adele and Bristol star Katy J Pearson among many others.

The Texas-born singer/guitarist lived an unconventional and tumultuous life, battling addiction and AIDS before passing away in 1993, aged 55. Since then, fans of her work have been eagerly awaiting a portrait of a singularly talented and influential artist. 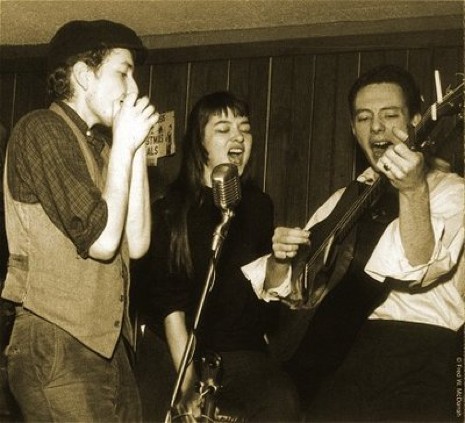 As most photographs and film footage of Dalton has been lost over the years, this long-awaited collection of recordings and interviews with loved ones and collaborators is sure to prove popular amongst Bristol film and music buffs alike.

The Watershed’s screening of the documentary is part of ‘Doc’n Roll 2022’, a documentary film festival that celebrates music subcultures by providing a unique platform for rare and independent stories within the world of music.

The film, which will be screened on Thursday 26 May, runs from 20:20 till 21:50 including an intro. Watershed offer a range of ticketing options including over 60s, disability, student, unemployed and 24 and under - seats are unallocated. Grab your ticket here.

Head to the Watershed website to find out more about what’s coming up at the cinema.