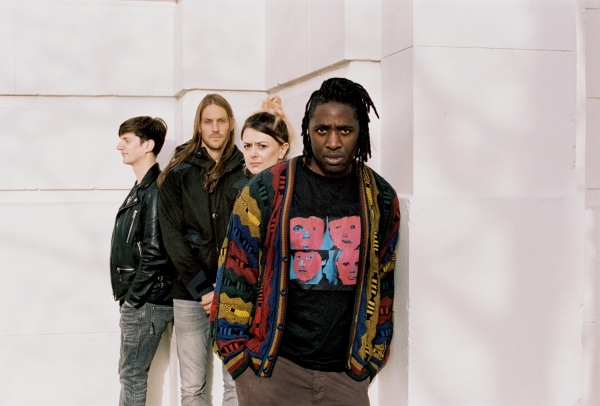 Kele Okereke and co will be in Bristol on Monday 30 May and Tuesday 7 June.

Back with Alpha Games, their sixth studio album, art punk four-piece Bloc Party will be bringing their energetic, high tempo live show to Bristol at the end of the month and then again in June.

The well-loved indie mainstays will be taking to the stage of O2 Academy Bristol as part of a massive 2022 schedule that will also see the band play a special album launch show at The Fleece a week later.

Tickets for the show at O2 Academy Bristol can be found here, while tickets for the release party can be purchased as part of an album bundle from the HMV website.

.@BlocParty are welcomed back into the Official Albums Chart Top 10 after six years away ????

Bloc Party was formed in the early 2000s when Okereke and Russell Lissack met at Reading Festival, the pair were soon joined by Matt Tong on drums and Gordon Moakes on bass and a formidable musical unit was complete (original lineup pictured below).

The band began to receive a great deal of interest from the alternative music community, culminating in a support slot with Franz Ferdinand. After a few demos, their debut album Silent Alarm was released to widespread praise.

Over the following years, a peppering of full-length releases firmly established Bloc Party as one of the UK’S most vital indie artists. Their unique blends of angular guitar themes with pop song structures drew comparisons with post-punk luminaries such as Gang of Four and Joy Division.

The 2010s saw the group work more intermittently with various lineup changes and Okereke embarking on his own solo project. However, the band have retained a cult status amongst UK music fans and released their most recent album Alpha Games in April.

Bloc Party’s sixth album sees them return to the abrasive rock that defined their early years – a sound that they will be taking on tour with them around the UK and Europe in the coming months. 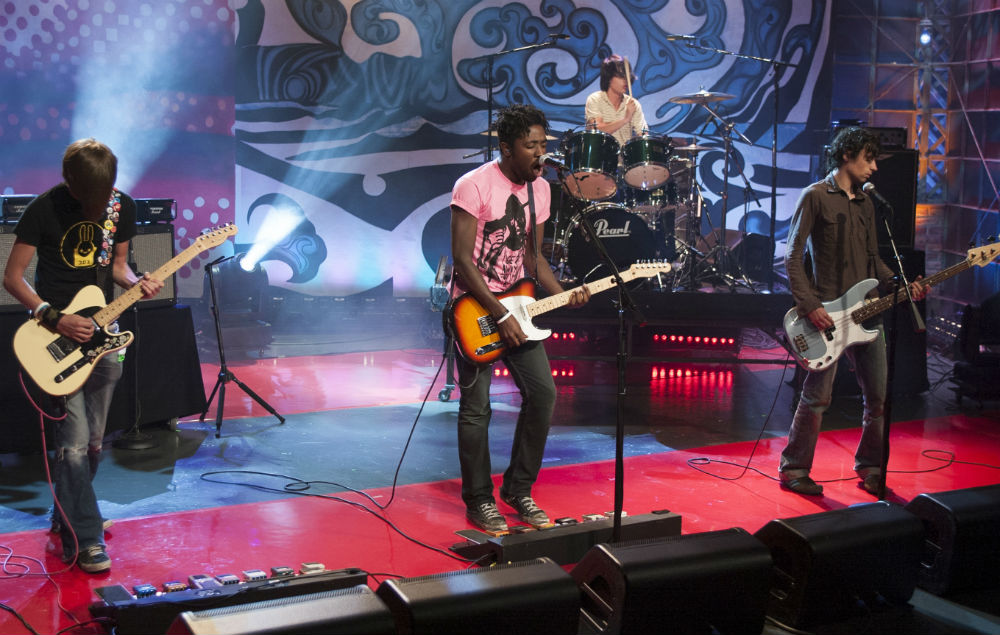 The London outfit will visit Bristol twice in the coming months, first playing O2 Academy Bristol on Monday 30 May and then The Fleece on Tuesday 7 June for an intimate album release gig.

To find out more about what’s coming up at O2 Academy Bristol or The Fleece, head to their respective websites.