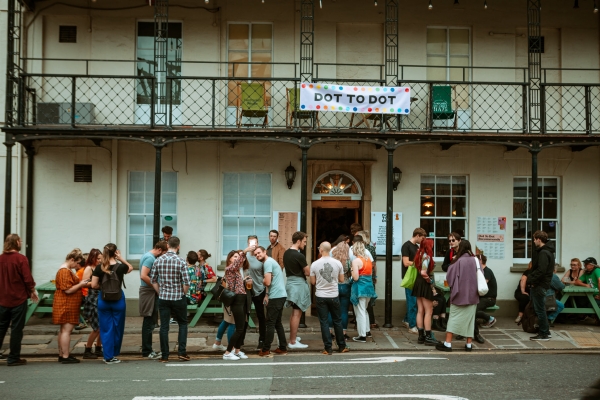 Taking place across Bristol on Saturday 28 May, this year’s Dot To Dot festival is shaping up to be one to remember.

This year's Dot to Dot Festival is just around the corner, and organisers have announced seven new acts to an exciting roster that already includes the likes of Squid, Ghetts and Frankie Stew & Harvey Gunn.

With local artists still to be announced, organisers of the annual multi-venue festival – which takes place in both Nottingham and Bristol – have already curated a diverse and intriguing selection of musicians for their latest edition.

Final tickets for Dot to Dot 2022 are running low - find out more and get yours are available here.

Recent surprise additions to the #d2dfest 2022 line up are Bristol quartet @scalpingmusic.

With @pitchfork saying their music 'combines a DJ’s instinct for pacing with a rock band’s penchant for volume', we are thrilled to have their incredible live show at Dot To Dot! pic.twitter.com/nJDGPq76mv

After a triumphant post-covid return in 2021 that saw joyous live sets from the likes of Sports Team, Girl Band, Snapped Ankles, Sorry and Sam Wise, the popular cross-town festival is back again.

With a stacked selection of artists already confirmed, organisers added seven more acts to the lineup over the weekend.

The selection is spearheaded by Scalping, combining noise, metal and industrial techno with disturbing visuals, the four-piece have garnered a reputation in recent years for their spellbinding live setup. 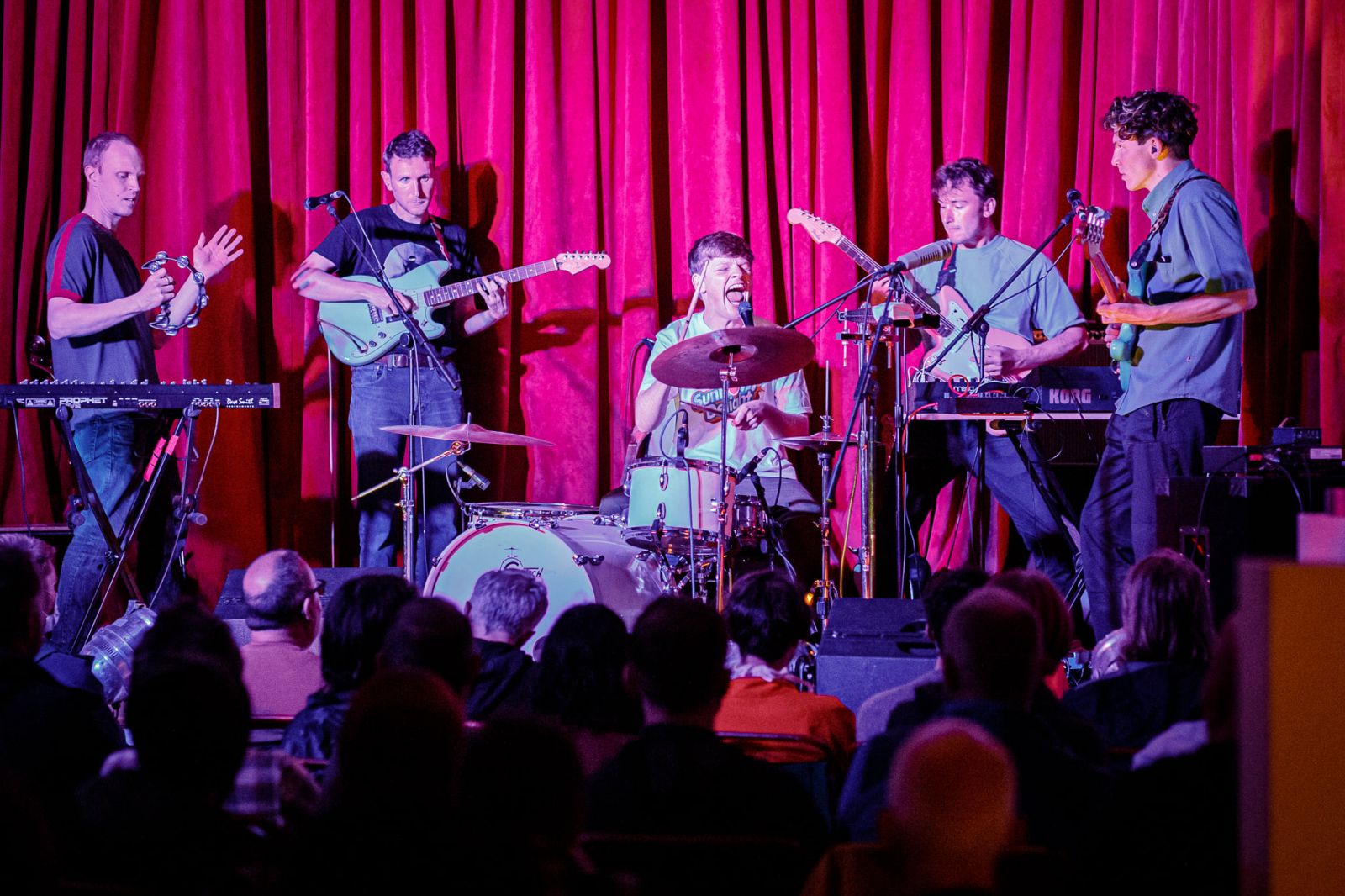 Local acts for the Nottingham festivals have already been confirmed, meaning that a Bristol announcement is just around the corner.

Traditionally a mix of local and non-local artists have been spread around the city’s multitude of venues, including O2 Academy Bristol, Bristol Beacon, Thekla, The Louisiana, The Fleece, The Lanes and Rough Trade Bristol.

Head to the Dot To Dot festival website to find out more.

Tickets for the Bristol leg of the inter-city festival on Saturday 28 May are on sale now and can be purchased here.