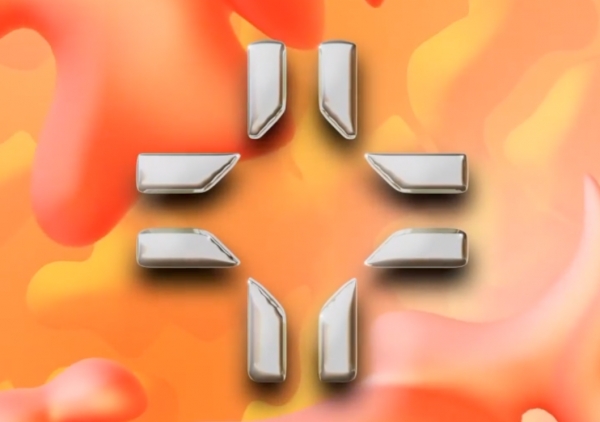 Venues confirmed for the return of Bristol festival En Masse

En Masse will return with its biggest-ever music and arts programme in September.

Fledgling multi-venue festival En Masse has revealed a venue lineup for its second edition, set to take over a diverse selection of Bristol arts spaces from 19-24 September.

Devised by world-renowned, Bristol-based DJ, producer and label boss Batu, En Masse will be returning after a successful debut edition last year that saw a handful of local acts take part in an innovative showcase of live music and art.

Expanding on its three-day 2021 programme, the festival will be taking over Mickey Zoggs, The Cube, The Loco Klub, Strange Brew, Trinity Centre and one still-to-be-announced venue for six days of live performances.

Originally unveiled in late 2019 as a two-day festival to take place in Wales the following summer, the first edition of En Masse was postponed due to the coronavirus pandemic.

Revealing the details for its delayed debut in 2021, Timedance founder Batu said En Masse "celebrates the innovators defying categorisation and challenging perceptions," and that the festival would be curated with a focus on inclusivity and fun.

While En Masse's 2022 lineup is yet to be revealed in full, the festival suggested in this week's announcement that details of its Trinity Centre event on 23 September would be landing soon.

Tickets are yet to go on sale - find out more online or on Instagram, or sign up to the En Masse email newsletter to receive updates as they drop.