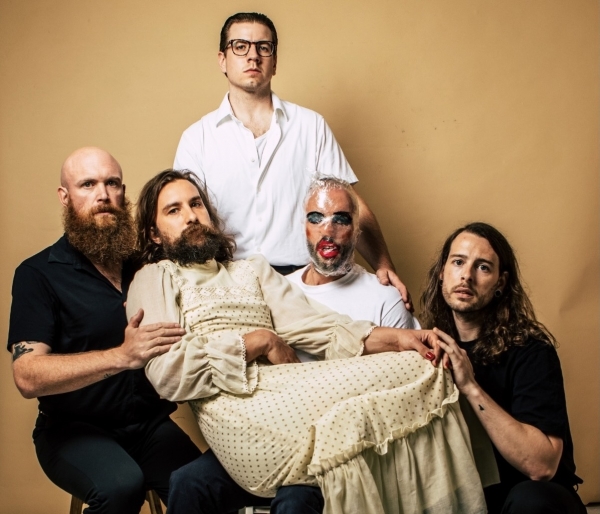 War Child UK, Crosstown Concerts and Friendly Records have put together an all-star Bristol lineup to support those affected by the conflict in Ukraine.

A host of Bristol musical heavyweights are set to come together next month for a one-off fundraiser event organised in support of Ukraine.

Taking place on Monday 2 May, the concert will be headlined by Portishead, playing for the first time in 7 years, and returning Bristol heroes IDLES – playing their first hometown show of 2022.

The event’s 1,200 tickets are being made available exclusively through a charity prize draw - find out more and enter here.

Hi, We will be performing a few live songs in support of the people of Ukraine in collaboration with the amazing Warchild Charity. ???????? pic.twitter.com/IDKMxIK80J

Off the back of their critically acclaimed fourth album Crawler and a sold-out world tour, IDLES lead singer Joe Talbot has expressed his excitement at the band's involvement, saying:

“We have been kindly invited to play this show for the benefit of War Child. Please donate or sign up to this charity. We believe that nobody should endure war, especially children.”

One of Bristol’s most celebrated groups, trip-hop trio Portishead, will also be performing.

The 1995 Mercury Prize winners, who will be playing their only show of 2022 as part of the event, said: “We are really pleased to be able to support the people of Ukraine by performing a few songs at this event in collaboration with the amazing War Child charity.”

The latter’s Ukrainian frontman Danny Nedelko (pictured below) says of the show: “Hailing originally from Odessa, this is a cause very close to my heart. It’s incredibly special being a part of this show. We are going to bring our absolute best.” 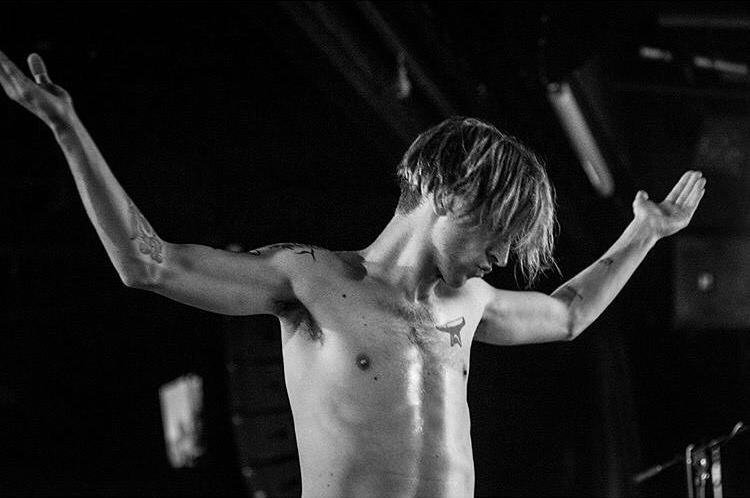 Willie J Healey, Wilderman and DJ Boca 45 will also be performing across both stages with more acts to be announced over the next few weeks.

The £10 prize draw sees 600 pairs of ticket holders gain entry to the event with everyone entering the draw having access to an online live stream. Every £10 donated will receive three entries into the draw, or alternatively, anyone can enter the draw for free.

All funds raised prior to and during the show will go to War Child UK, helping them to continue refugees and children affected by war. Donations will assist those affected by the ongoing crisis in Ukraine, and match funding from the UK government will also go towards aid in Yemen.

The prize draw opened at midday today (Thursday 7 April) and closes at midnight on Sunday 24 April. Winners will be chosen at random on Monday 25 April. All ticket details can be found here.