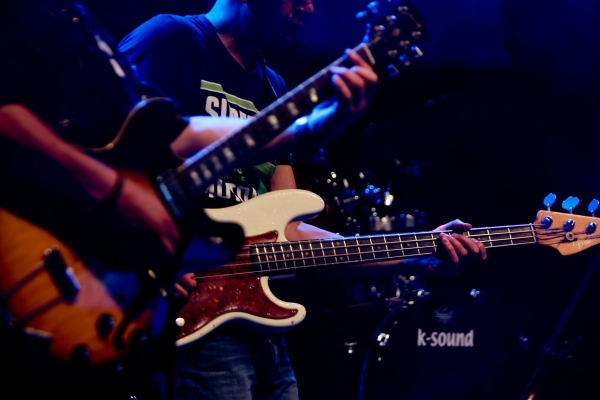 A range of homegrown talent and acts from further afield will descend upon Bristol's cultural hubs this February during another bumper month of live shows in the city.

Gigs and club nights in abundance. Here's a quick - but by no means comprehensive (visit Headfirst's website to view more events) - rundown of what's on this month.

Fresh off the back of releasing their debut full-length record, Return, London-based four-piece Deathcrash arrive at Rough Trade this weekend on the second leg of their UK album tour.

The band have quietly asserted themselves as post-rock favourites throughout the pandemic period via a slew of EP releases, including 2021's 'people thought my windows were stars', which sold out in less than 24 hours.

Rough Trade's intimate BS1 space lends itself perfectly to the band's slowcore, atmospheric sensibilities, and will undoubtedly enhance the resonance of their material. 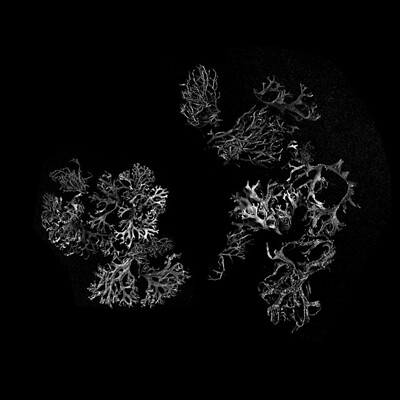 Since 2015, Timedance, founded by renowned Bristol producer Batu, has been a driving force of forward-thinking underground music in the UK.

Releases from Batu himself, Bruce and Ploy among others have cemented the label's beloved status among electronic music fans locally and further afield.

After being forced to celebrate their sixth birthday behind closed doors, Timedance, true to form, are promising big things this time around, booking internationally-renowned DJ & producer Helena Hauff as headliner - a statement of intent for what promises to be a huge event. 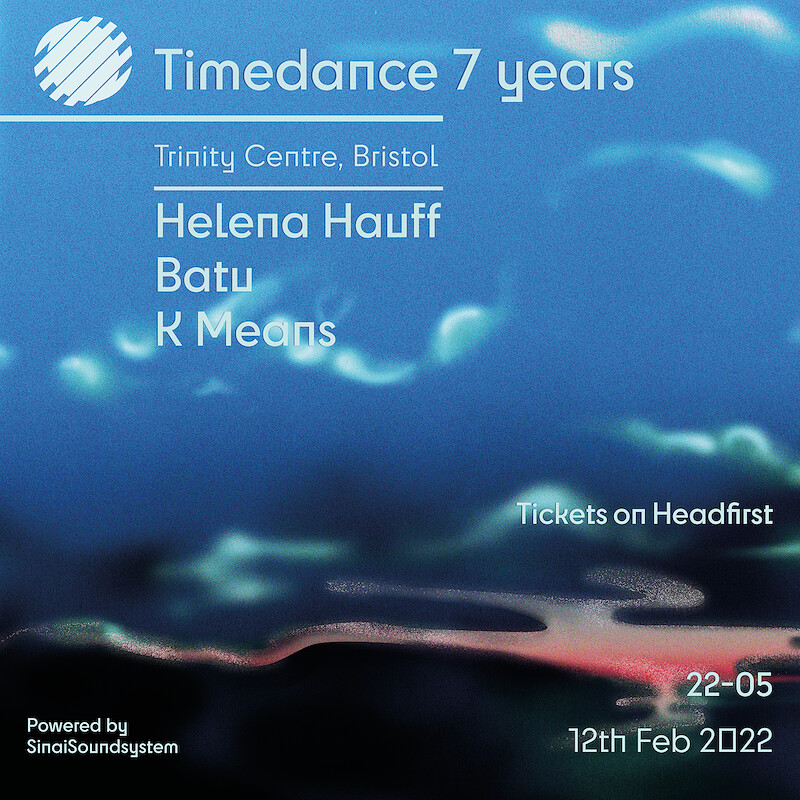 A staple of Bristol's music scene, Katy J Pearson returns to Exchange this month to play two gigs in one day.

The first, beginning at 14:00, is a 'Go Gentle' show - a brand-new gig series consisting of cosy shows designed to help people enjoy live music in a calmer atmosphere - before reverting back to common format for her second show, beginning at 19:00. 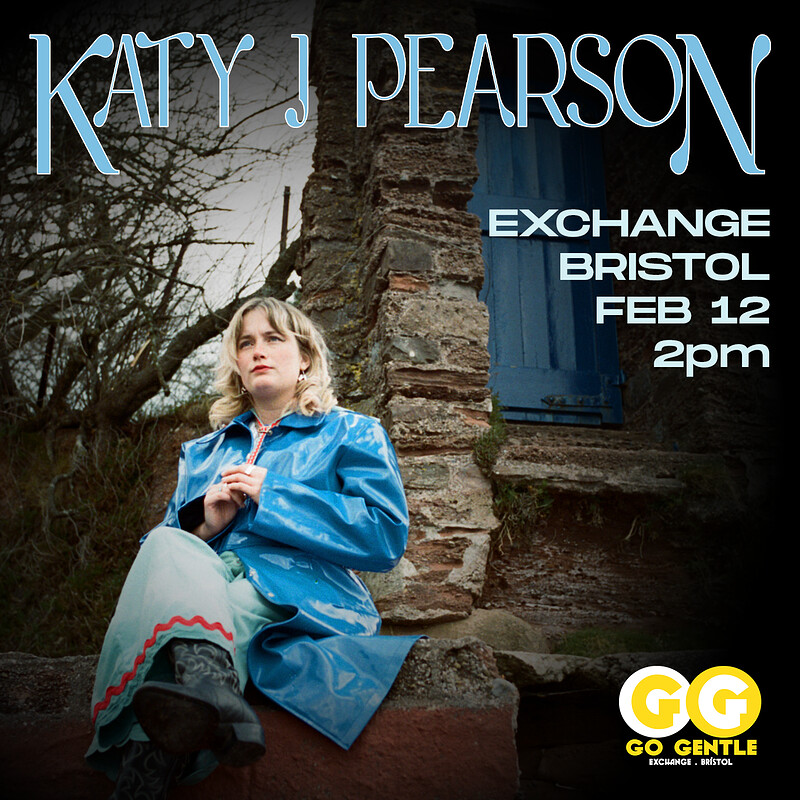 Following the release of their widely praised sophomore record, 'Welcome Break', Dutch four-piece Pip Blom will be travelling across the channel for a short run of shows in the UK and Ireland.

The outfit will arrive at Trinity Centre on Valentine's day (Monday 14 February) with their catalogue of buoyant indie-pop tunes - a perfect event for those looking to enjoy an evening of upbeat music.

Speedy Wunderground's wunderkinds The Lounge Society open, setting the tone for the night with their sharp and energetic post-punk riffs. 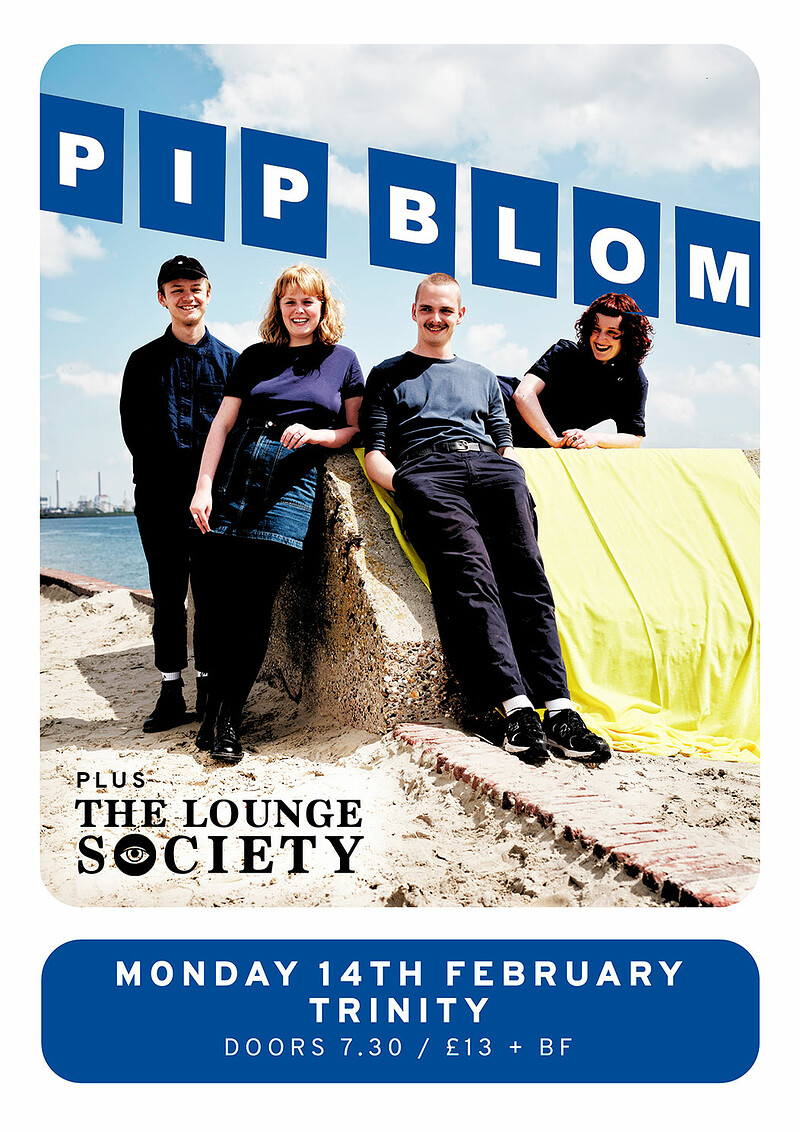 Bristol-based genre-defying artist Biped and Quade will support, opening with energy that will continue long into the night. 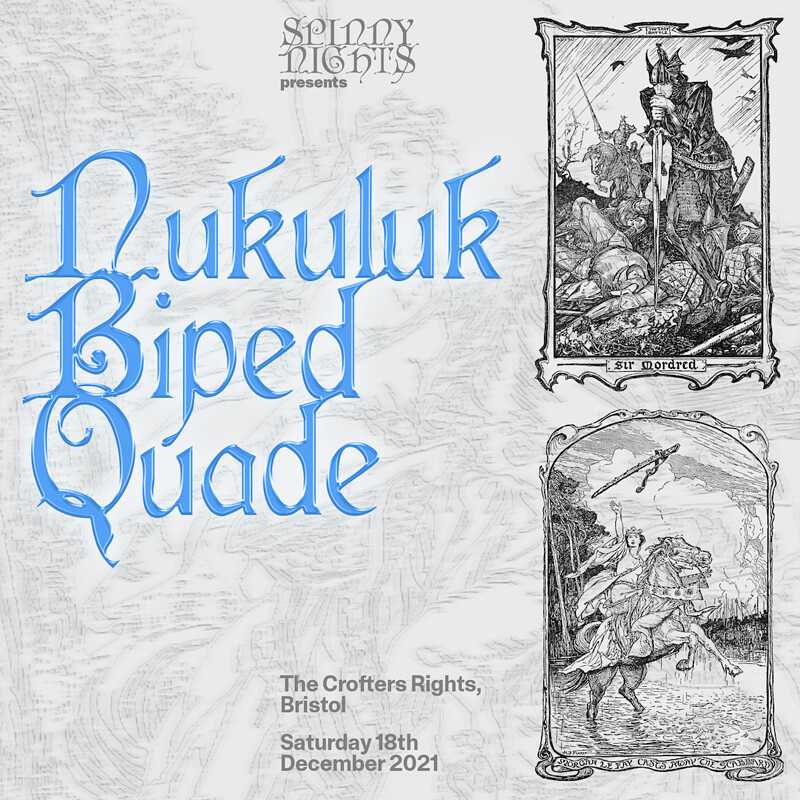 Bristol-based label Pressure Dome and London imprint Control Freak Recordings are teaming up to showcase two of their favourite up and coming talents, Kincaid and Alicia.

Both artists have been widely praised for their unique and intricately detailed club centric tracks - the perfect potion for anyone looking to spend a night in the dance.

Taking over The Love Inn on Friday 18 February, established label heads such as Yushh, Finnaman and Customer Service will perform back-to-back-to-back in support. 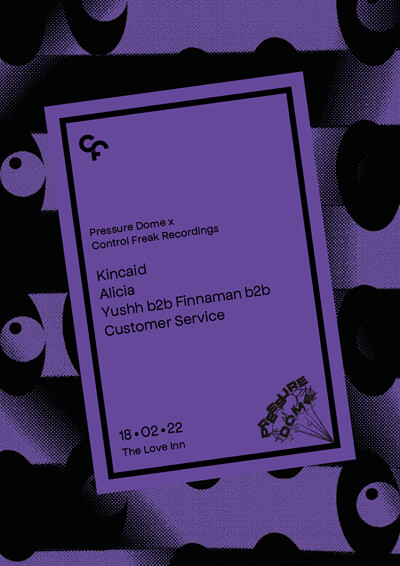 The band's self-titled debut album made multiple 'top 10' lists at the end of 2020, with their follow up EP, In Spring garnering similar acclaim.

This month, catch the band at The Cube on a pay what you can basis. 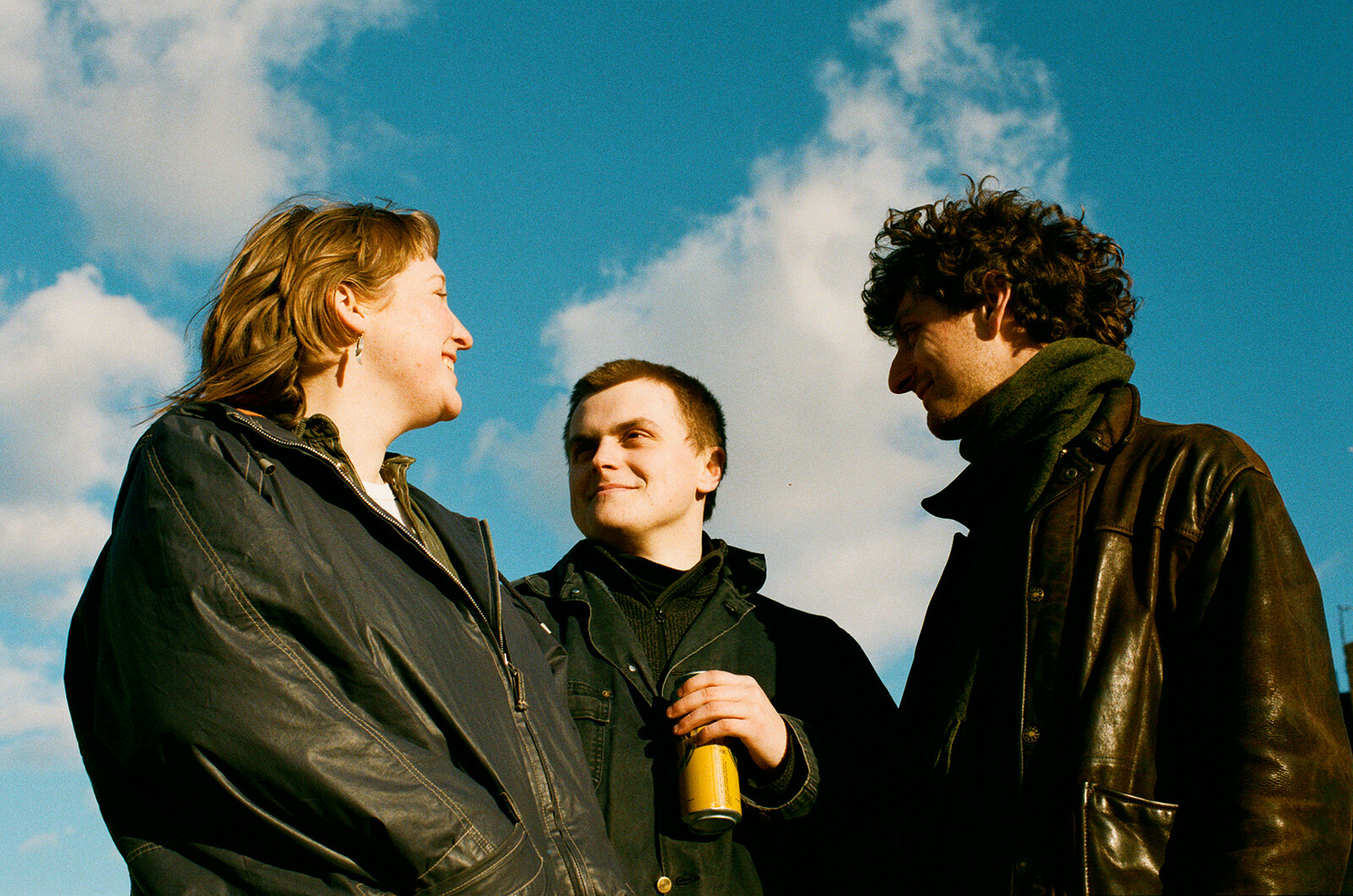 Billed as 'a new party for eclectic dancefloor body-grooving sounds', Bubble is a hybrid live-club event showcasing a lineup of both live acts and DJs.

Bringing together sounds from across the contemporary electronic music spectrum, from breaks and bass to house, soul, jazz and more, Bubble has been devised with the dancefloor in mind.

Worm Disco Club have emerged as one of Bristol's best-loved party brands in recent years, hosting an array of live artists and DJs across a diverse portfolio of events in Bristol and further afield. 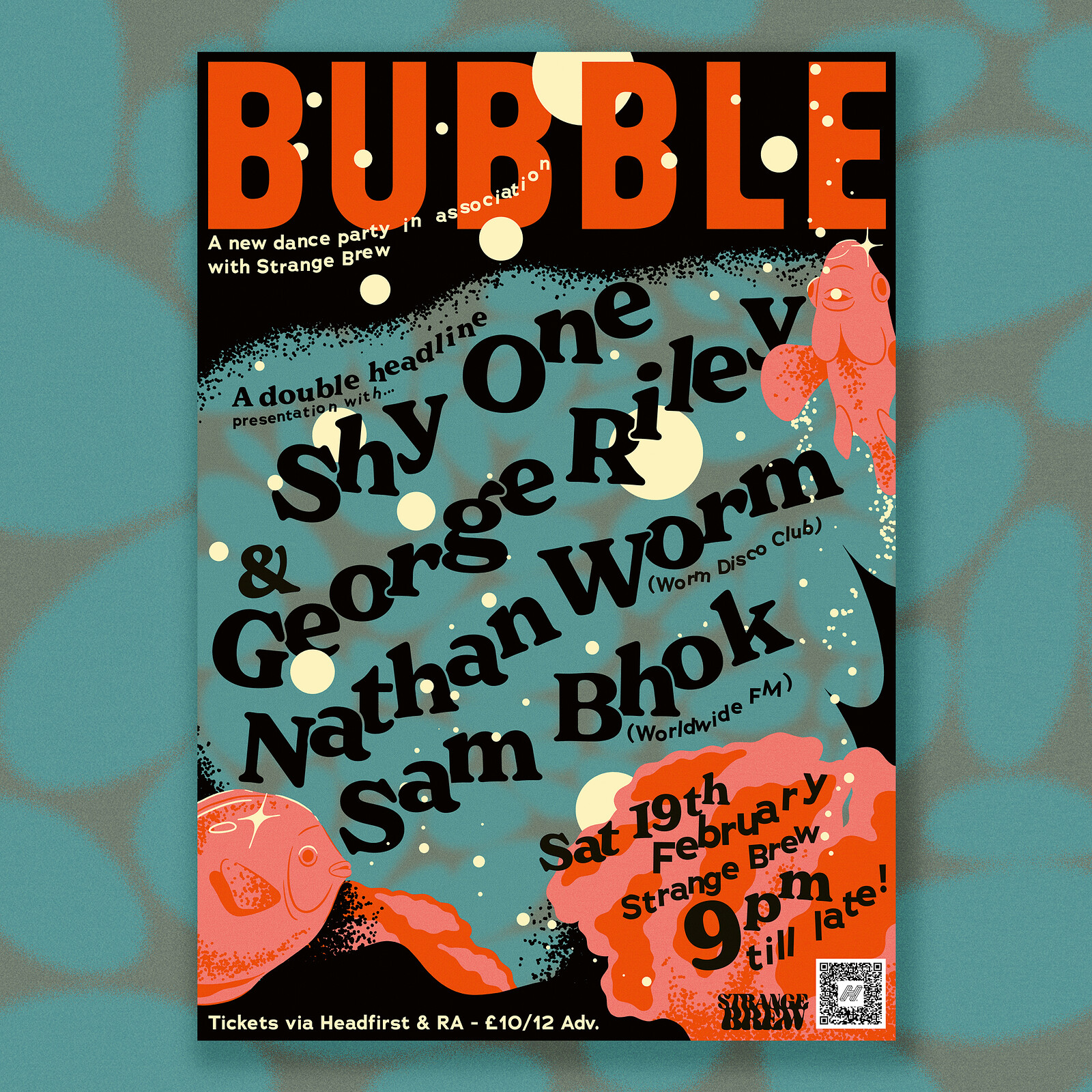 To celebrate the release of their first full-length album through their own label, Improv's Greatest Hits, the Iceman Furniss Quartet are playing a seated gig at Strange Brew.

On Thursday 24 February, the four-piece will be performing improvisations spanning back to 2017 that flit between "avant-garde to melodic shoegaze or electronic ambience to free jazz and punk."

The Rothmans and Celeste Cantor Stephens play in support, with Bingo Fury spinning a curated selection of eclectic tunes in between sets and long into the night. 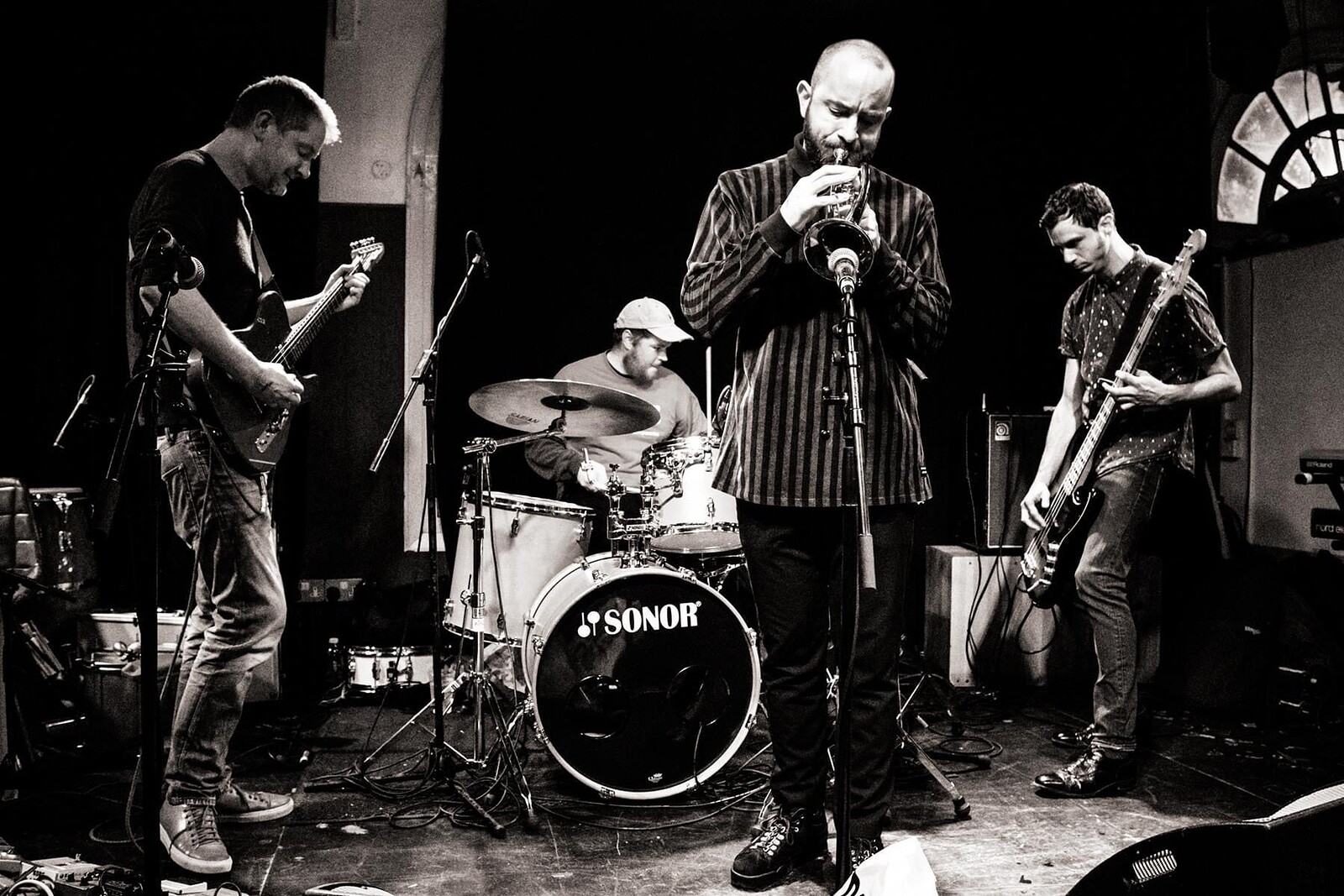 EP64 will play their 61st of 64 gigs before disbanding forever this month, so make sure you don't miss this opportunity to catch them live - you won't get many more!

Founding members Dali De Saint Paul and Dan Johnson will be joined by half of "everyone’s favourite rocky notjazz, jazzy notrock" four-piece, The Evil Usses, with Matt Davies adding visuals on the night. 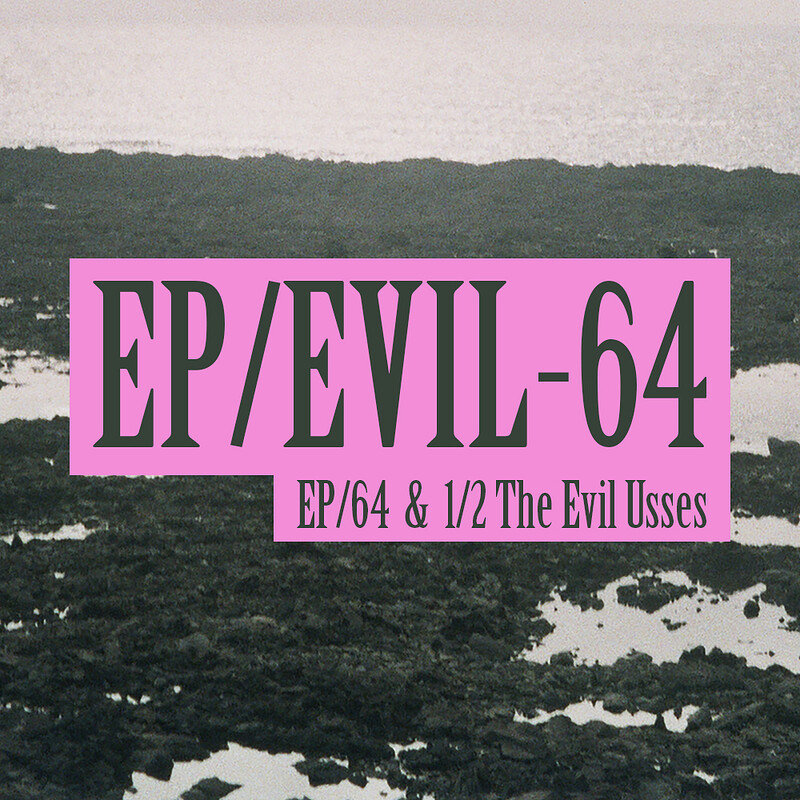