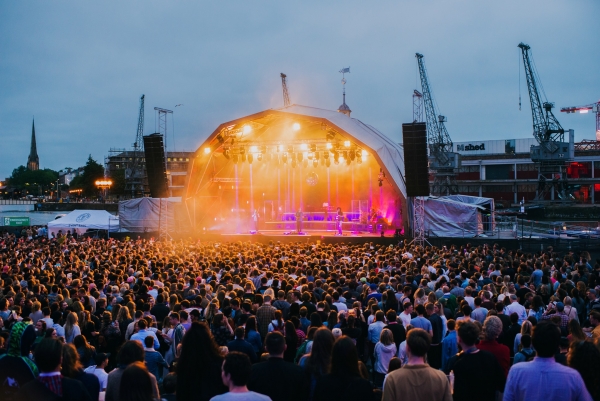 The renowned concert series will be returning to Canon’s Marsh Amphitheatre (previously Lloyd’s Amphitheatre) in June.

Tickets are moving quickly for the 2022 return of Bristol Sounds, an open-air concert series held annually on the city's Harbourside.

A stellar first wave of acts has already been announced; Noel Gallagher’s High Flying Birds will be opening on Wednesday 22 June, before Jungle take the stage on Saturday 25 and First Aid Kit arrive on Sunday 26.

Tickets for these shows are on sale now but are expected to sell out well in advance - head to Bristol Sounds’ Facebook page to find out more and get yours.

We're back! Excited to reveal our first three headliners for Bristol Sounds 2022 with @NoelGallagher's High Flying Birds, @jungle4eva and @FirstAidKitBand Tickets go on sale next Friday at 9am here: https://t.co/OQjhljfVHq pic.twitter.com/Y2u3u9be3A

This trio of exciting acts follow in the footsteps of several elite artists including Craig David, Bonobo and Manic Street Preachers in gracing the Bristol Sounds stage.

After a two-year hiatus, organisers are keen to make 2022 even more special for gig-goers desperate to enjoy some live music this summer. With another wave of acts due to be announced in the coming months, this looks sure to be the case.

Opening the series of 2022 shows is Noel Gallagher’s High Flying Birds on Wednesday 22 June. The ex-Oasis lead guitarist and vocalist formed his current project in 2010, releasing three records as well as a greatest hits album earlier this year.

Support for this show comes from Australian alternative electro-pop two-piece Confidence Man. Find out more and get your tickets here. 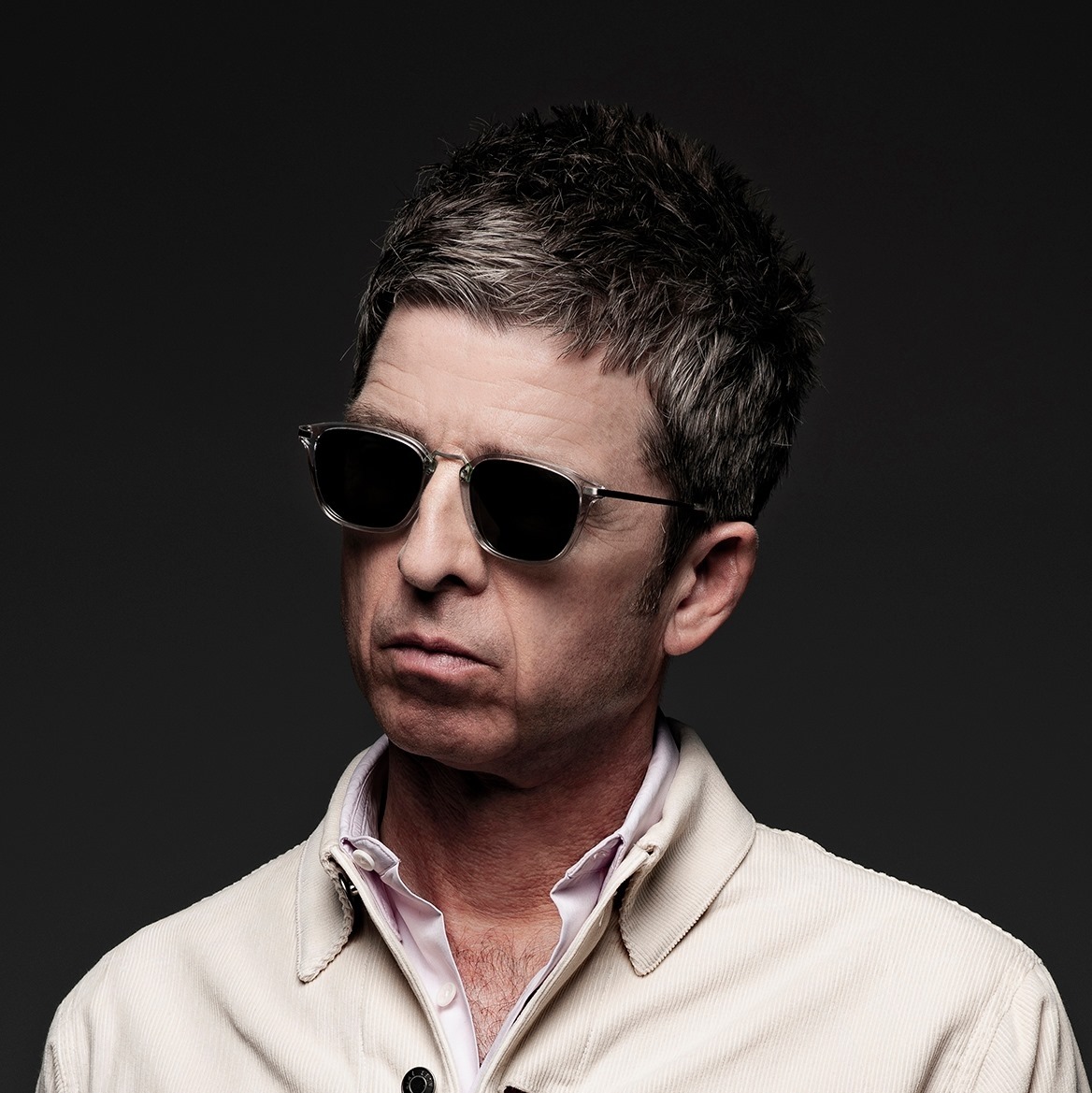 Electronic duo Jungle will be taking the stage on Saturday 25 June. Founded by producers Josh Lloyd-Watson and Tom McFarland in London, Jungle have released three records to date, and have carved out a reputation as one of the UK’s most vital live outfits.

Support is yet to be announced for this one, but tickets can be purchased here. 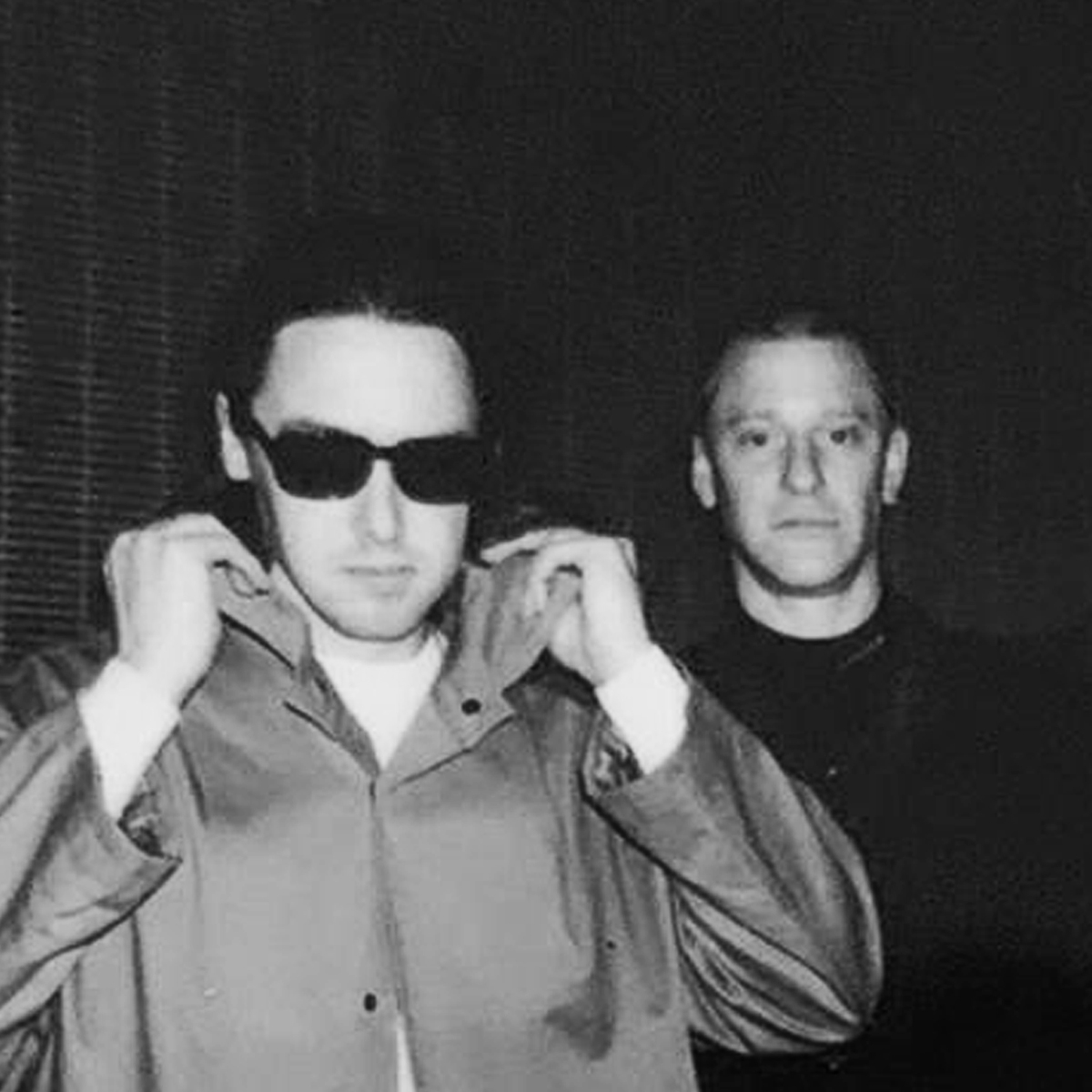 Rounding up the shows announced so far is Swedish folk duo, First Aid Kit, on Sunday 26 June. Sisters Johanna and Klara Söderberg formed the band in the late 2000s and have amassed a dedicated international following in recent years.

Local legend Katy J Pearson is the support act for this gig, and, with her distinctive vocals and country style, the artists appear to complement one another perfectly. Tickets can be found here. 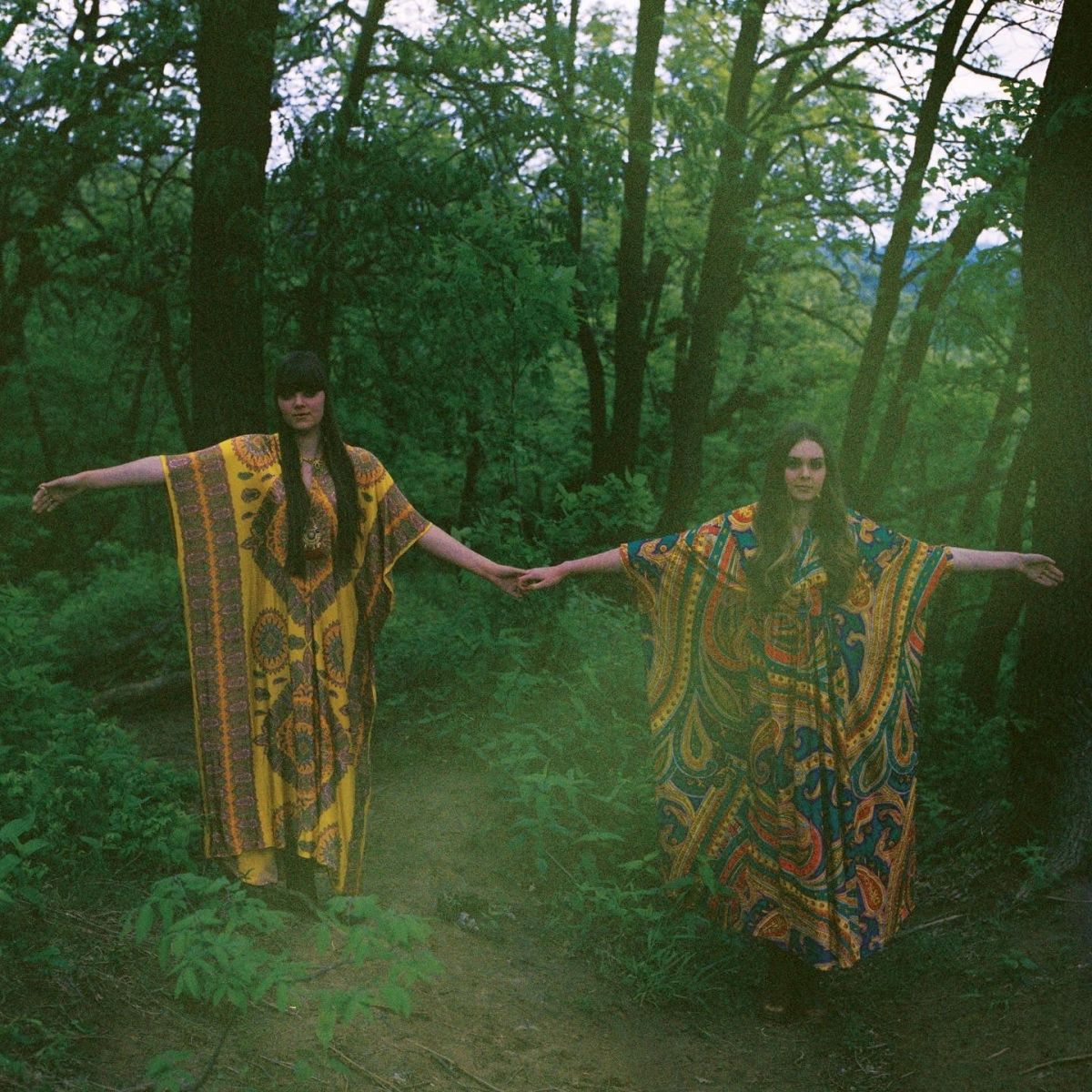 To find out more about Bristol Sounds 2022, or to follow news and updates as more acts are announced in the coming weeks, head to the festival's Facebook page.