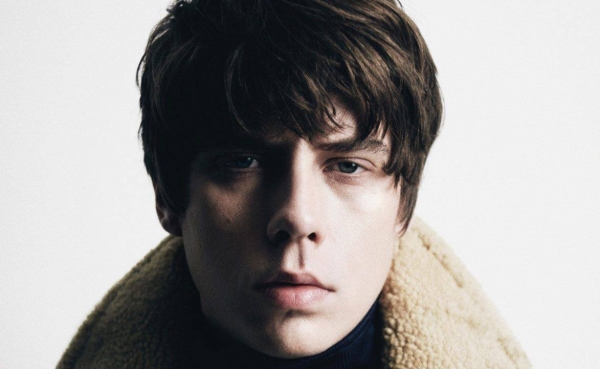 The renowned singer-songwriter is going back on the road in support of his fifth studio album.

All-conquering English solo artist Jake Bugg is just weeks away from opening his eagerly-awaited 2022 UK tour, stopping off in Bristol as part of a 17-date run in March and April.

Having scored yet another UK Top Ten with his 2021 single, 'All I Need', Bugg most recently celebrated the release of his latest studio album, Saturday Night, Sunday Morning, in August.

Tickets for Jack Bugg live at Bristol's O2 Academy on Friday 1 April 2022 are on sale now and can be found here.

With four full-length studio albums and an array of hit singles to his name, Jake Bugg has rightly taken his place at the forefront of the UK's mainstream music scene in recent years.

Since breaking out in 2012 with the release of his self-titled debut, which shot to Number One in the UK Albums Chart, Bugg has been nominated for several major awards and played on some of the world's top stages.

His sound, coupling a refreshing sense of humour with laid-back delivery and a sense of self beyond his years, has been incredibly well-received by a growing number of dedicated fans both on home soil and abroad.

Tickets for Jake Bugg live at the O2 Academy Bristol on Friday 1 April 2022 are on sale now and can be found here.